There's still no news of her until now.

Update (20 Nov, 1.35pm): The article has been updated to reflect a distinction between verified & unverified media reports on this case.

Even though Singapore is but a little red dot, cases of people disappearing without a trace have occasionally surfaced in the media. Some of them even date back decades.

On 15 Nov, a missing persons case dating back 13 years resurfaced via Lianhe Wanbao.

Ms Felicia Teo disappeared in the early hours of 30 Jun 2007, and there’s been no trace of her since.

Since that time, news outlets and Facebook page Crime Library Singapore have publicised her case several times over the years — most recently in Jun 2020. 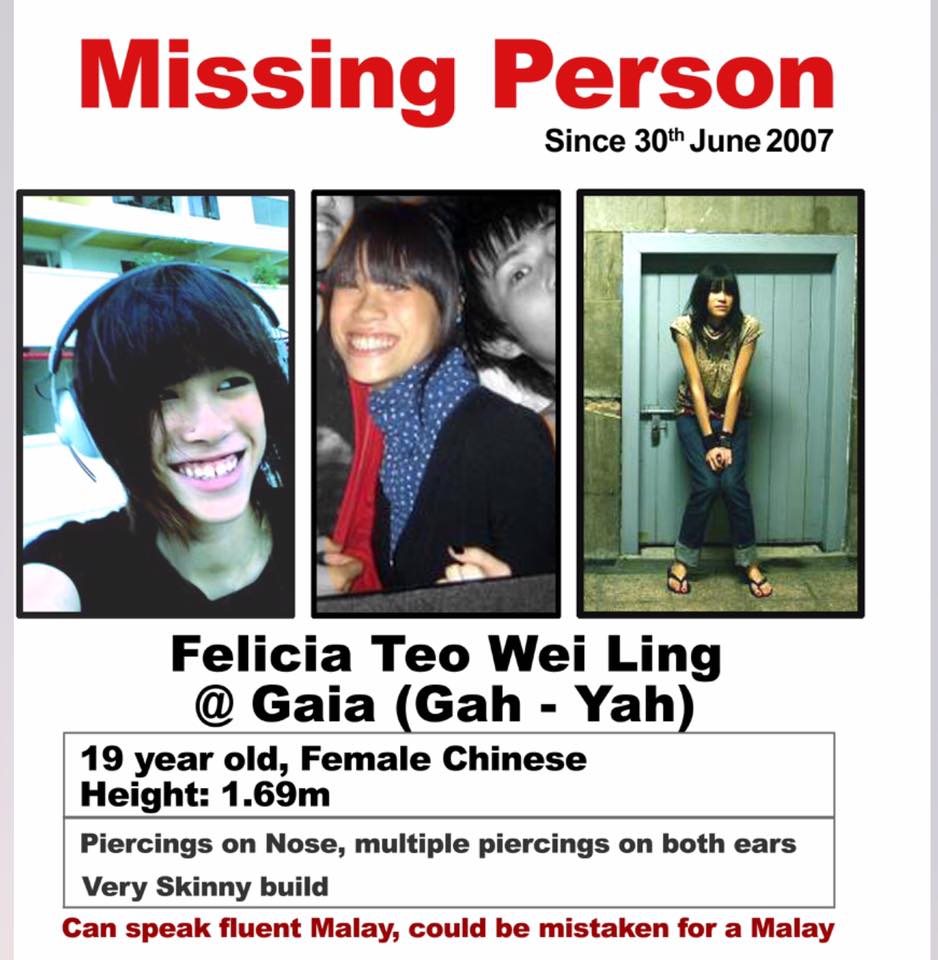 We remember how the 19-year-old artist was a beloved daughter and friend to those who knew her, and summarise what’s been reported about the case below.

Ms Teo was aged 19 at the time of her disappearance, and was a student at LASALLE College of the Arts. She lived in Bain Street, and according to The Straits Times (ST), left the house on 29 Jun to go to work.

It was reported that Ms Teo was supposed to attend a friend’s wedding on 30 Jun, but never showed up. 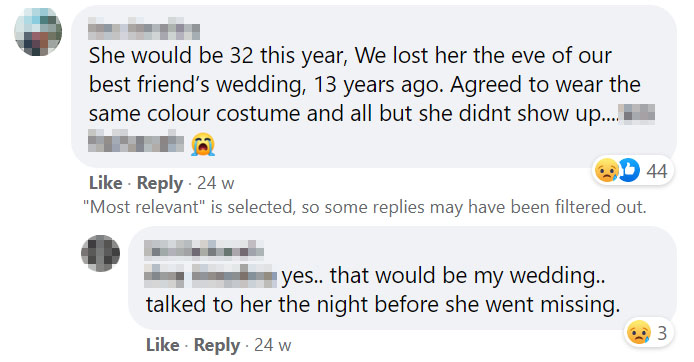 TODAY‘s account included claims that checks with her mobile phone telco show that Ms Teo’s last text sent was at 2.37am on 30 Jun to a male friend.

On the day before she disappeared, she’d withdrawn S$30 from an ATM in Bugis, according to TODAY.

Ms Teo was also allegedly not carrying much with her on that day — i.e. a cream-coloured bag with an Apple laptop and digital camera, reported TODAY.

Efforts to bring her home

Ms Teo’s disappearance sparked a manhunt consisting of over 100 people, searching across the island and handing out flyers, but to no avail. 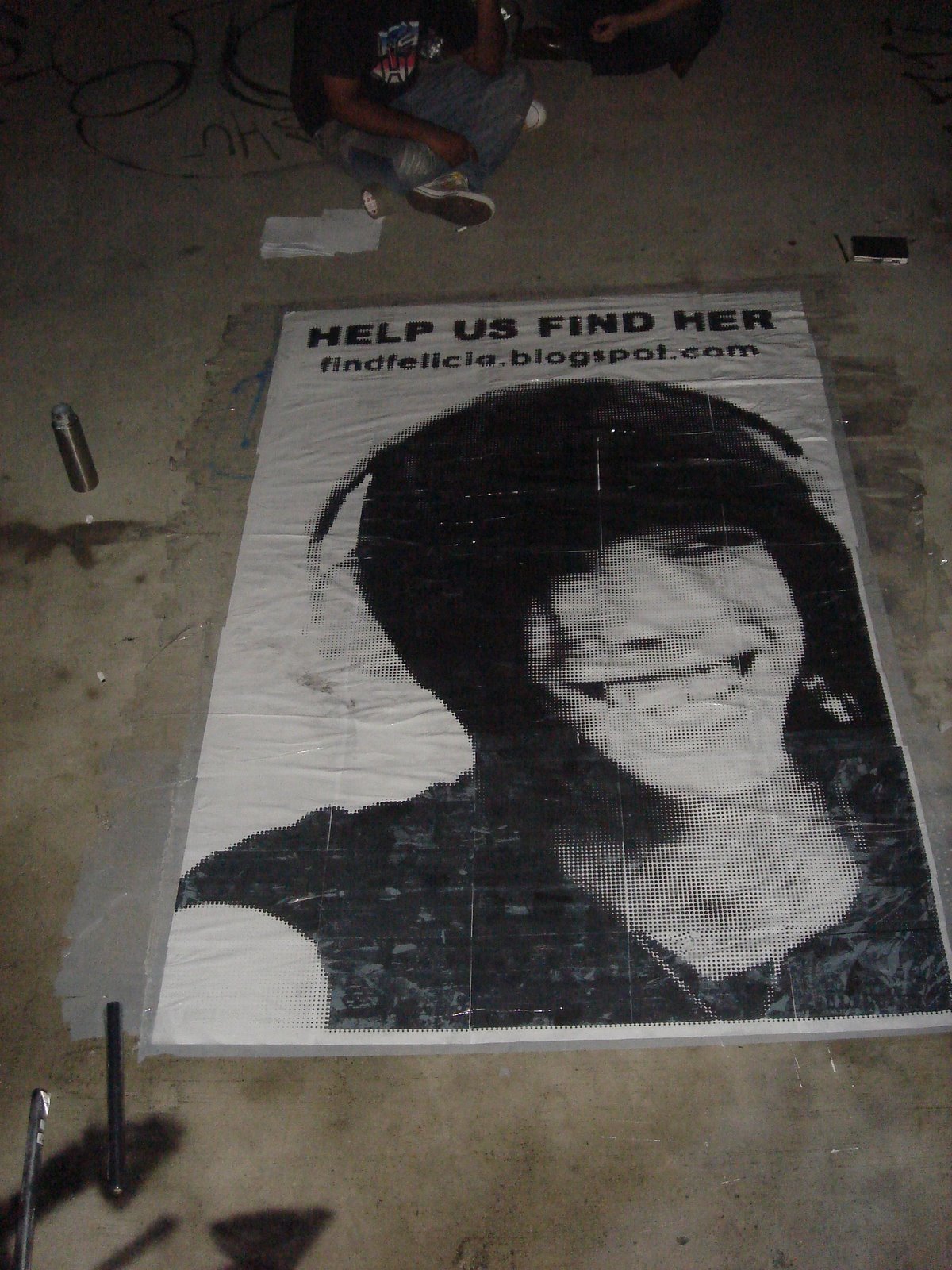 A blog named FindFelicia was also set up by her friends, to honour her memory and act as a channel for citizen tip-offs. However, it’s not been updated since 2007.

Unclear sequence of events on that fateful day

Details of the exact circumstances of Ms Teo’s disappearance are sometimes contradictory, with conflicting details reported in mainstream media sites. 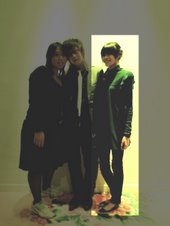 As for police investigations, though witnesses were interviewed, no concrete leads could be found and they declared the case cold after.

Ms Teo’s case is just one of several mysterious disappearance cases in Singapore.

We can only imagine the untold stress and worry that loved ones of a missing person may have to overcome over the years.

Although it’s been more than a decade, we do hope that there’ll eventually be a resolution, even after all these years.