At about 1am this morning (17 Mar), a fire raged across a number of double-storey shophouses at 643 Geylang Road. 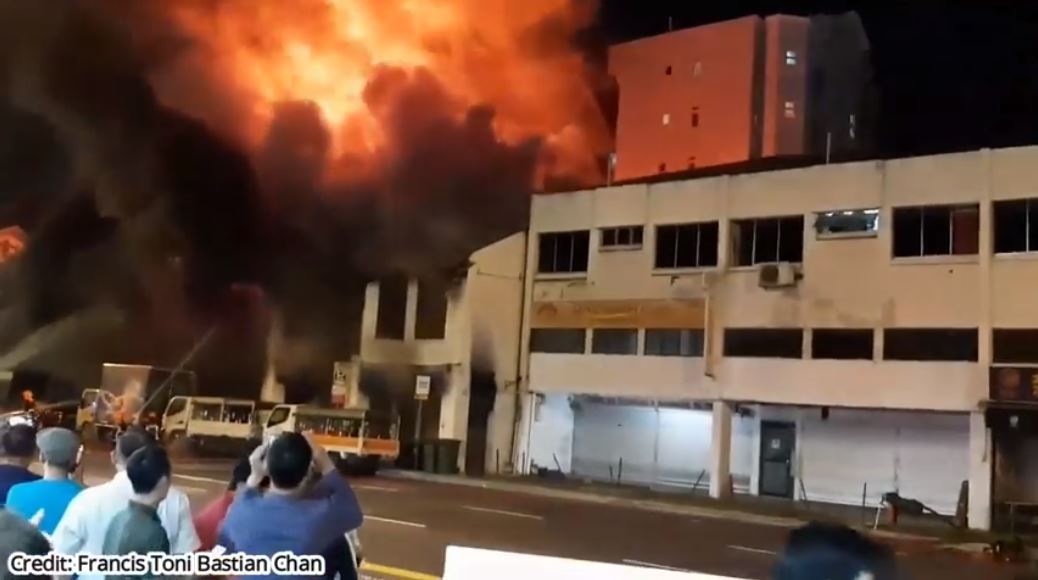 From a video recording of the fire, the flames appear to reach almost 4 storeys high.

The Singapore Civil Defence Force (SCDF) was immediately called in to contain the dangerously spreading fire.

SCDF arrived with a total of 60 firefighters and 17 firefighting vehicles to extinguish the fire. 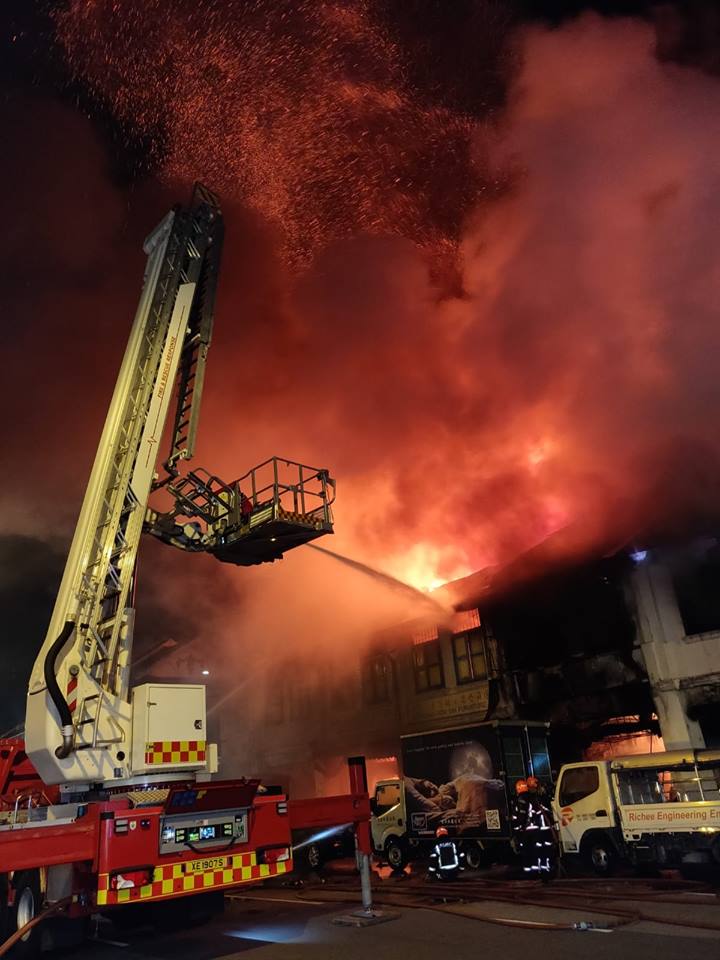 After 3 whole hours of aiming 9 high-powered water jets at the stubborn fire, it was finally snuffed out.

The firefighters then continued spraying water at the burnt surfaces to prevent the fires from rekindling.

Items in shophouse were combustible

According to the SCDF, the fire had managed to spread so quickly because of the shared roof of the shophouses.

Adding to that were the highly combustible furniture stored inside.

Out of the 7 shophouses, 5 were entirely engulfed by the flames. Netizens were all praises for the firefighters, all of whom had been deployed in the wee hours of a Sunday morning.

One netizen, however, directed his praise at another ‘integral’ person.

And rightfully so because for such a large fire, the heat must have been felt even from a distance.

Thankfully, because the fire occured late at night, there was no one in the shophouses.

In any case, the inferno must have been quite the supper highlight for those who happened to be quelling their hunger at Geylang then. 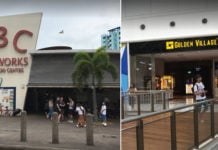