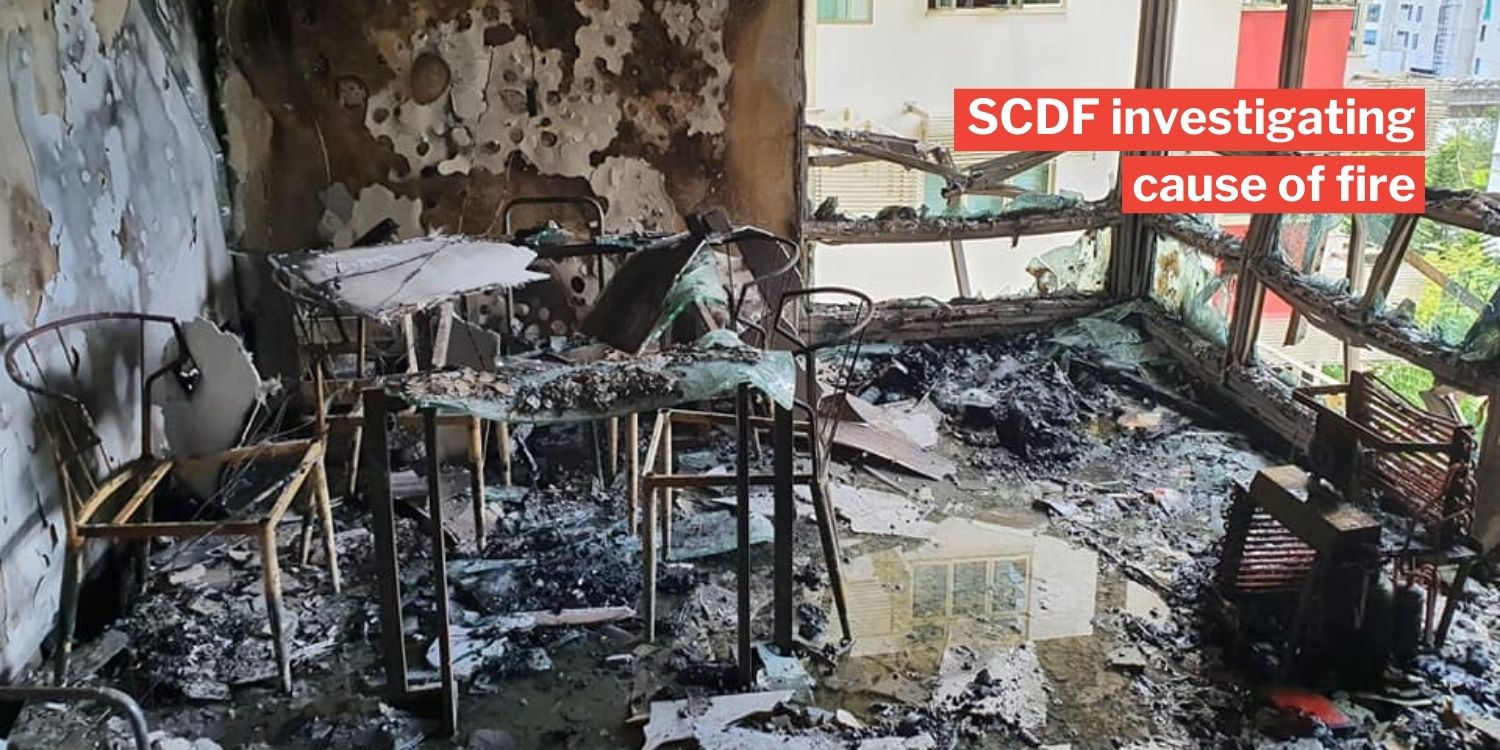 Fire In Punggol East Block Causes Evacuation, SCDF Is Investigating Its Cause

If residents in Punggol East smelt something burning this afternoon, don’t be alarmed.

A fire erupted at a flat in Punggol East on Tuesday (21 Jul), causing about 100 people to be evacuated. 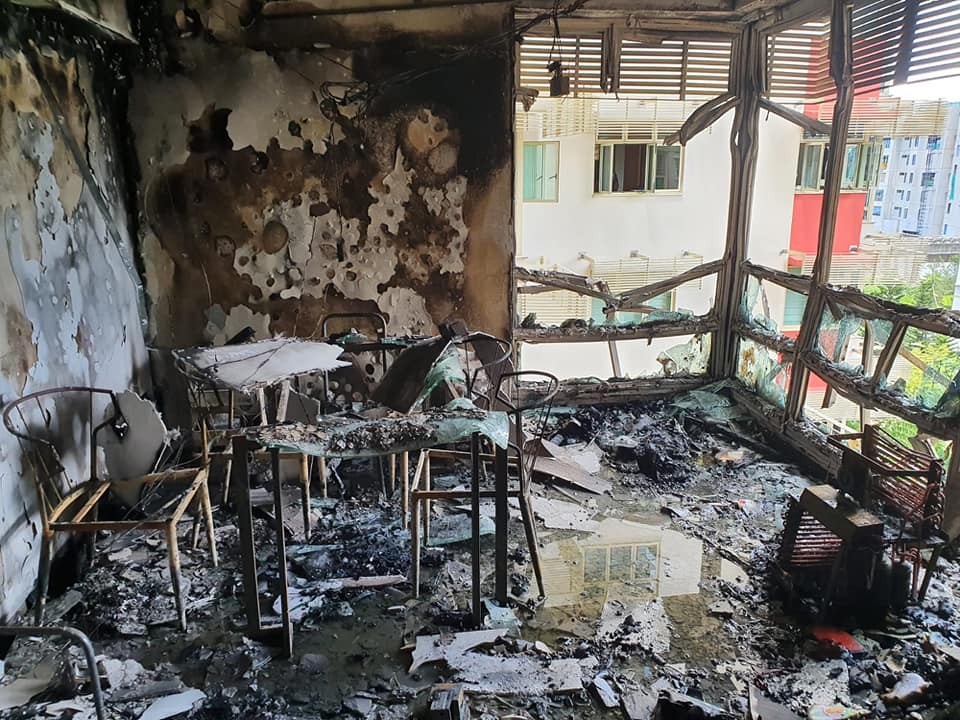 The Singapore Civil Defence Force (SCDF) was alerted to the blaze at about 12.25pm, it said in a Facebook post on the same day. 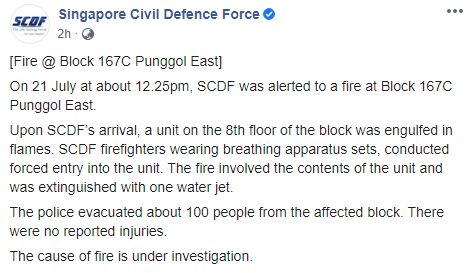 The fire was traced to an 8th-floor unit in Blk 167C, Punggol East.

It was engulfed in flames when SCDF firefighters arrived, and they had to force their way inside.

Fire was extinguished with 1 water jet

Once they were inside, the firefighters extinguished the fire with 1 water jet.

The SCDF did not reveal the cause of the fire, only saying that it involved the contents of the flat, and is under investigation. 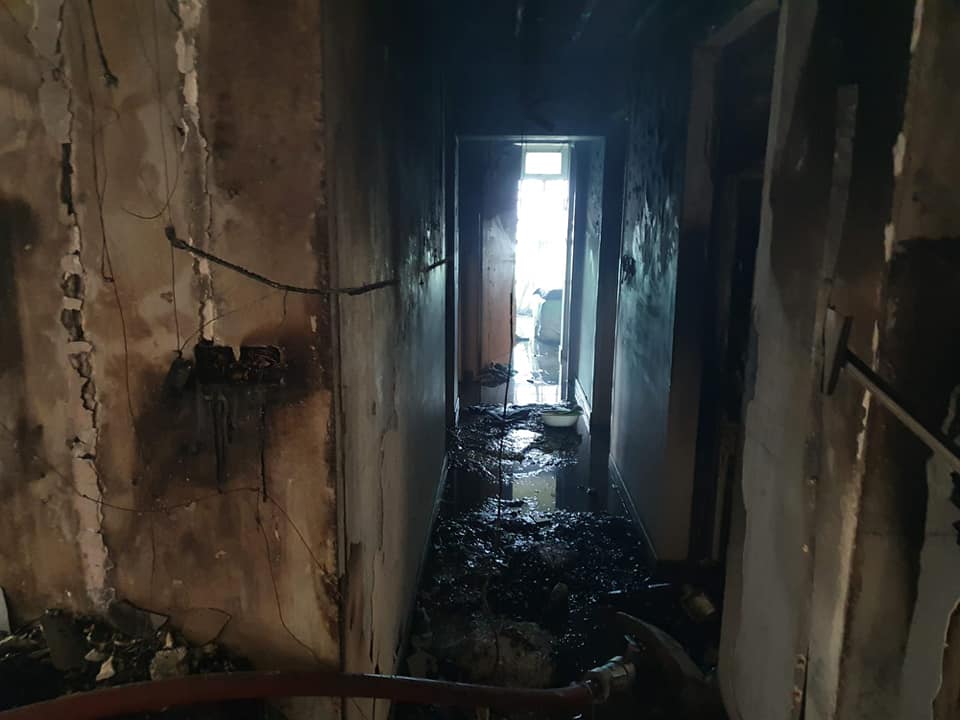 Although no injuries were reported, the residents of the block must have had quite a scare.

The SCDF said as many as 100 residents were evacuated.

Here’s a video from Channel NewsAsia (CNA) of the blaze.

Beware of anything flammable

Thank goodness nobody was hurt, but while you’re at home please make sure to keep watch over anything flammable.

Kudos to SCDF for their speedy action in putting out the flames.