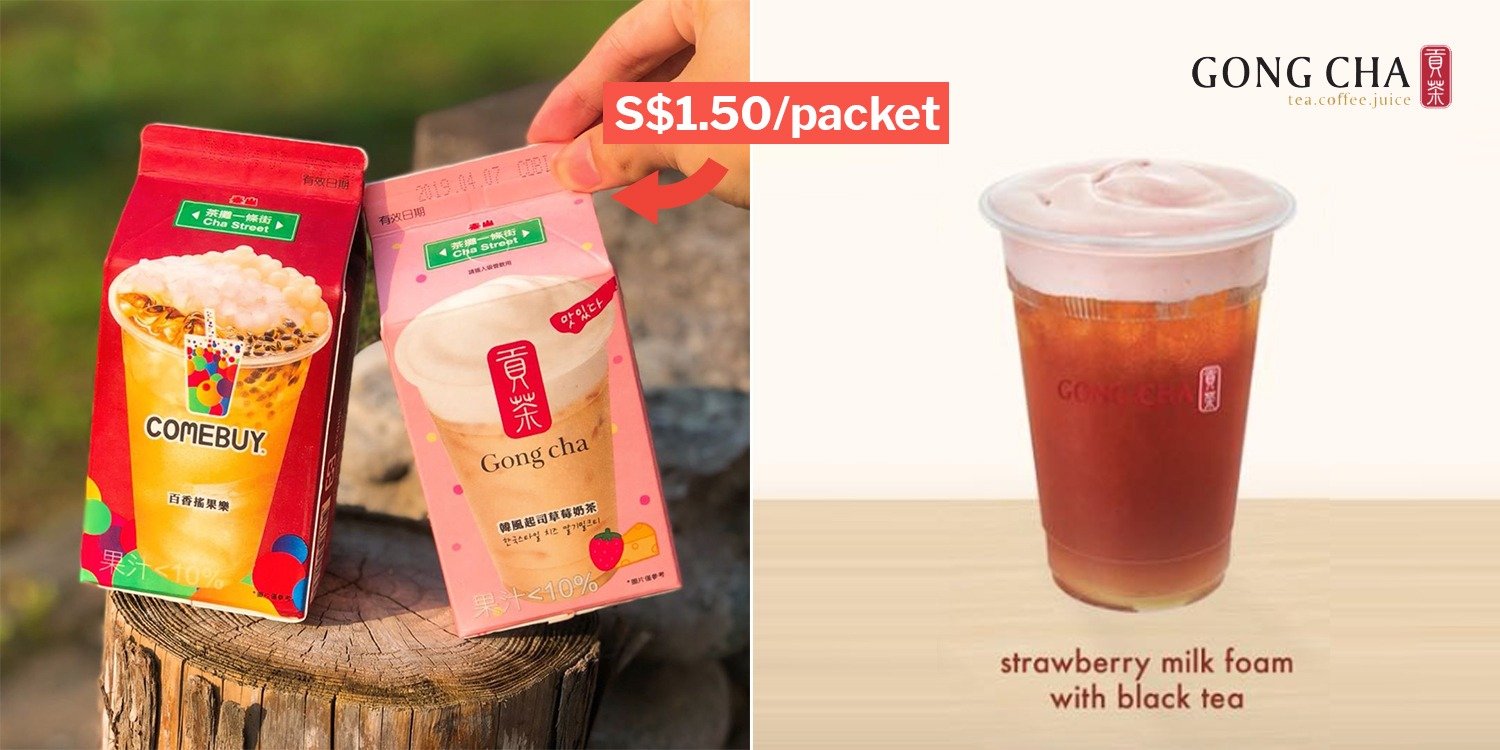 Gotta add your own pearls.

There are days when you feel that you just need some bubble tea for your soul.

What if you could grab a cup of Gong Cha while shopping for the week’s groceries? 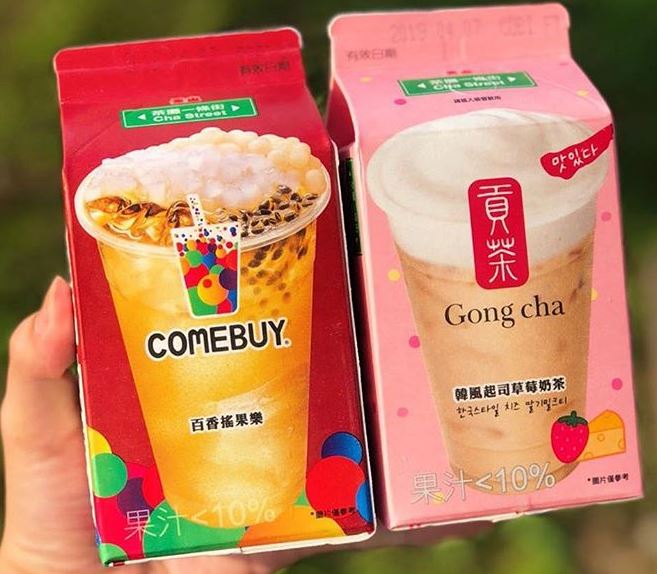 That is if you are living in Taiwan. 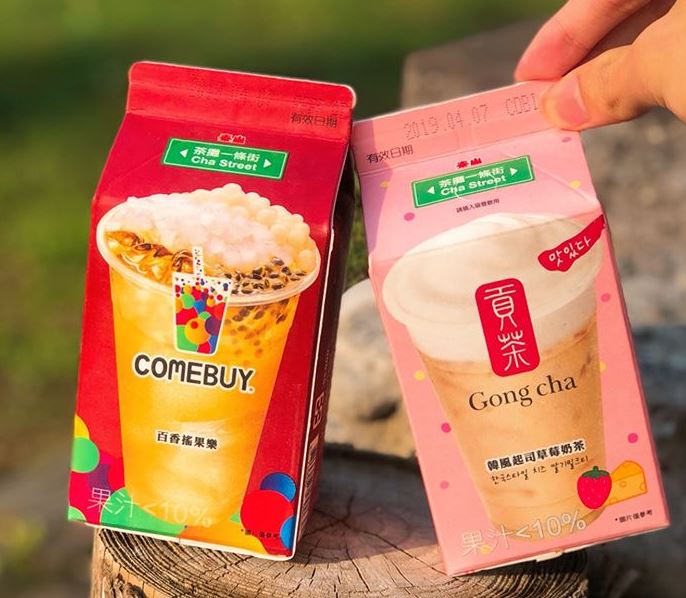 Though there are only two flavours, they look very tempting especially when you factor in the cheap price of S$1.50 per packet.

Pearls are not included

Packet Gong Cha unfortunately doesn’t contain pearls as they will harden after being in the drink for long periods of time.

However, you’ll still get to savour the creamy and dense foam that Gongcha is famous for.

Bring it to Singapore

As mentioned before, this can only be purchased in Taiwan. So you may want to pick one up to try the next time you travel there.

Maybe if we ask nicely, Gong Cha will bring this to Singapore and include more of their signature drinks?