Update (8 Jul): According to a Grab spokesperson, the errant user in question has been banned from the platform.

Grab urges all users to treat each other with “respect and kindness” and warn that they will not hesitate to ban those found to have shown “errant behaviour” multiple times.

Food delivery services like GrabFood offer a win-win situation for both riders and customers — the former gets to work an OTOT job while the latter can enjoy having their meals delivered directly to them. Recently, however, a GrabFood rider was allegedly ghosted in the wee hours of Thursday (6 Aug) morning by a customer who ordered 27 packets of chicken rice. 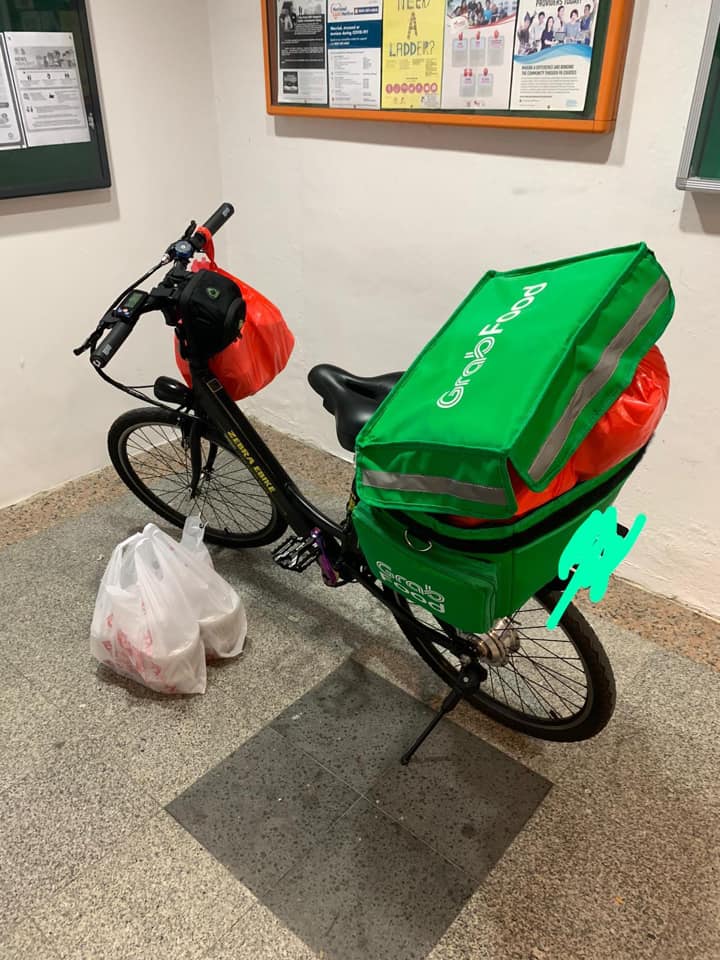 GrabFood customer orders chicken rice to Yishun address at 1am

According to screenshots in the post, a customer who goes by the moniker “xiaoxue” placed an order for 27 packets of chicken rice from an undisclosed stall.

It was also indicated in the order that the customer will pay in cash upon delivery.

From the screenshot, we can that the delivery address is stated as just Blk 703, Yishun Avenue 5. However, no unit number was given. 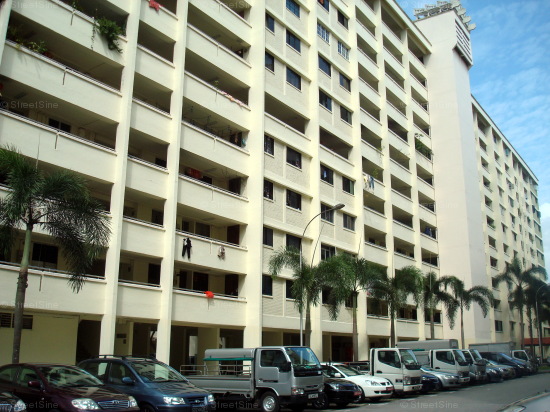 In the post, Mr Chua wrote that the customer who placed the cash order wasn’t contactable, leaving his friend with bags of food at 1am in the morning.

Earlier in April, MS News reported on a similar incident where food delivery riders had been pranked with a fake address.

A number of netizens responded to the Facebook post, some expressing their disgust over what had happened, while others shared tips on how to avoid similar experiences.

A handful of Facebook users called for cash orders to be suspended altogether.

One netizen advised riders to contact GrabFood customer service and let them decide whether to cancel the order.

Another netizen apparently received a similar large order from a user also named “xiaoxue” just hours later, but to an address in Marsiling. The unit number was also missing.

The order was apparently also cash upon delivery.

Hope preventive measures will be implemented

Our hearts go out to the GrabFood rider who was “ghosted”. Essentially, his efforts were wasted, and he also incurred a loss of opportunity costs.

Given how this doesn’t appear to be the first of such incidents, we hope food delivery platforms will look into the issue and introduce measures to prevent them from occurring in the future.

MS News has reached out to Grab for a statement on the incident.