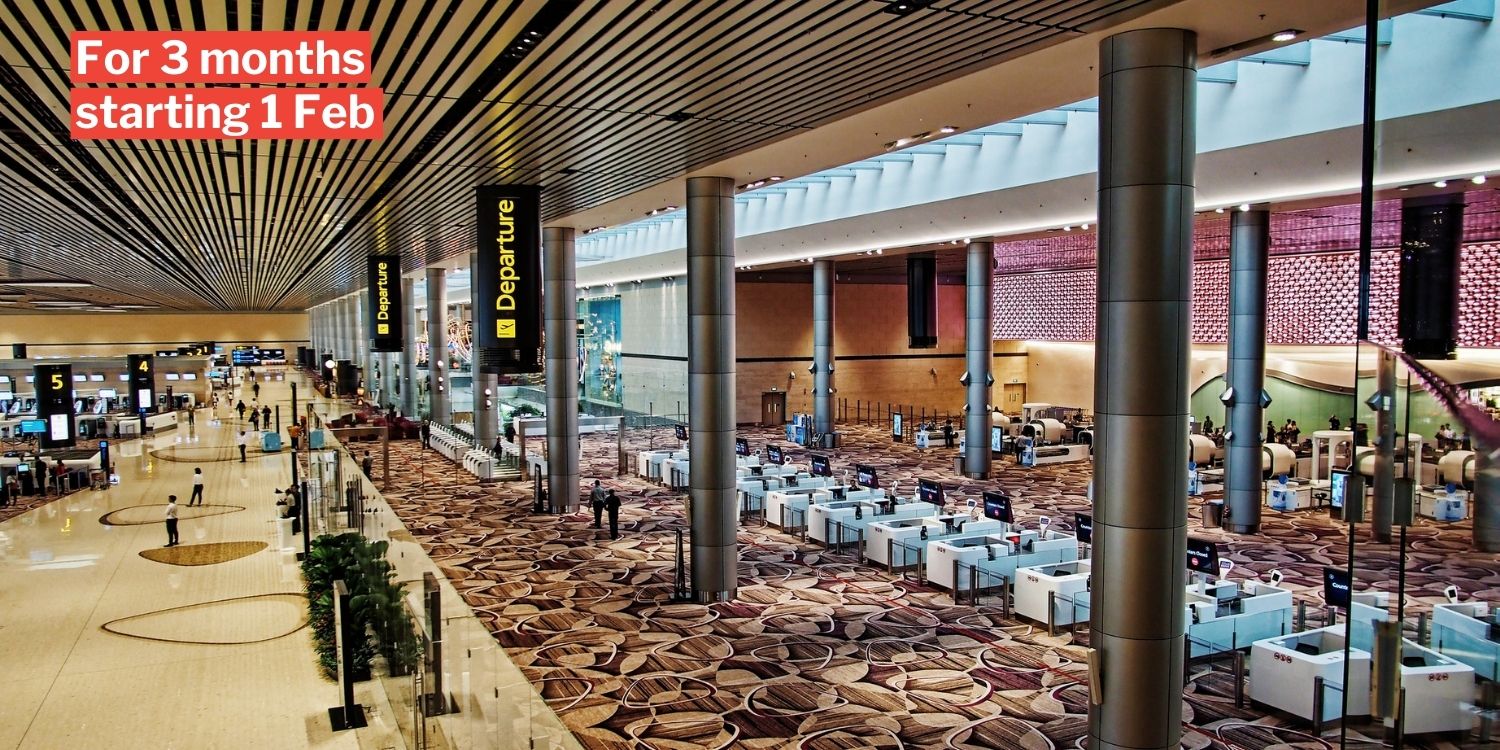 Though the Covid-19 situation in Singapore remains largely under control, there continues to be a large number of imported cases every day.

In an attempt to curb these numbers, the Ministry of Foreign Affairs (MFA) announced on Saturday (30 Jan) that Singapore will be suspending reciprocal green lanes (RGL) arrangements with Malaysia, Germany, and South Korea. 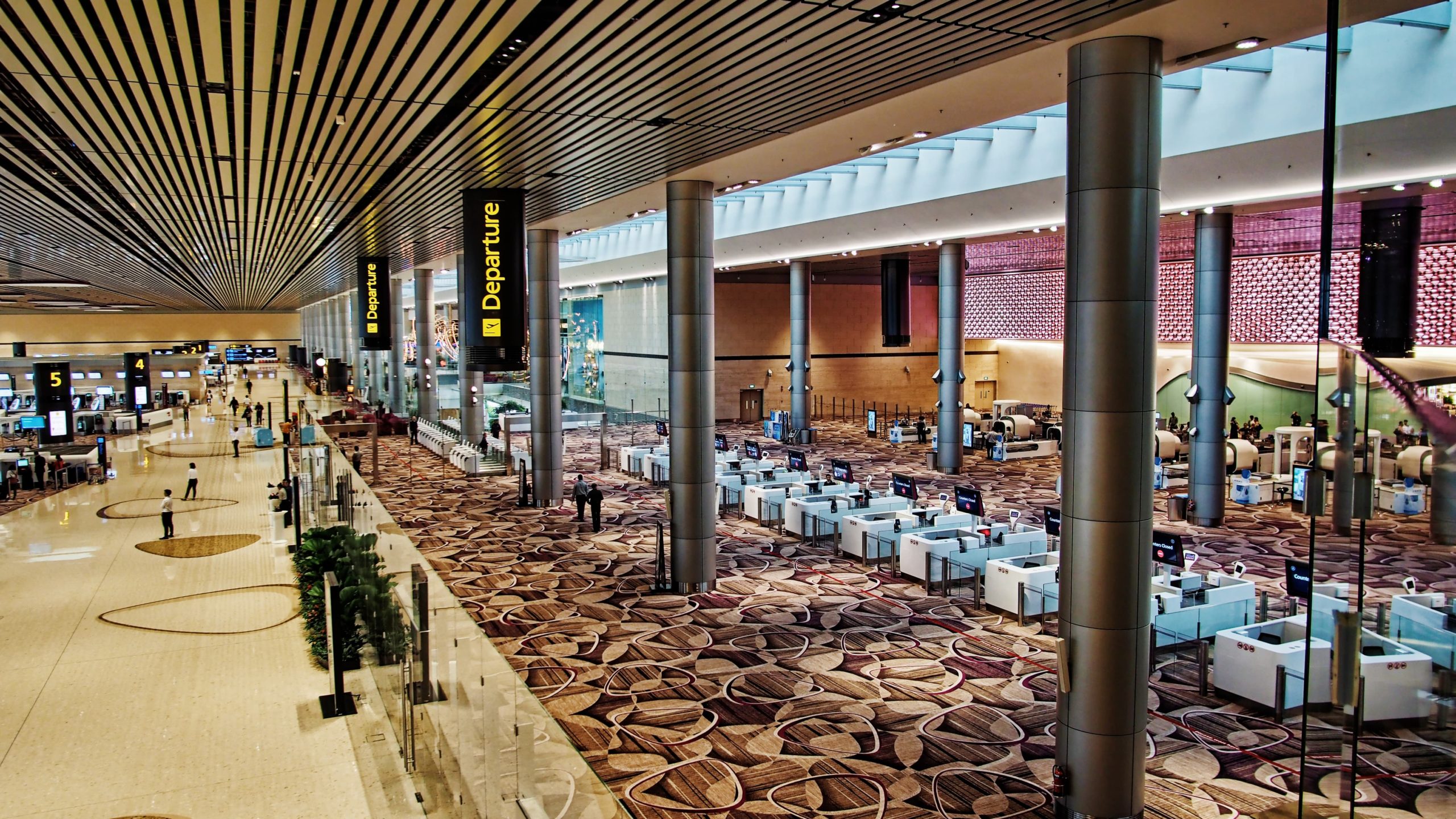 According to MFA, the RGL agreements with all 3 countries will be put on hold for 3 months starting Monday (1 Feb).

The decision to suspend said agreements was reportedly made in light of a resurgence in global Covid-19 infections. The risk of imported cases was also taken into account.

The Singapore authorities will conduct a review of the arrangements towards the end of the 3-month suspension period.

Those who have been given the green light to enter Singapore under these RGL prior to the announcement will not be affected.

RGL with countries suspended due to changing Covid-19 sitaution

At the time of writing, Singapore has formalised RGL arrangements with 7 countries:

However, the everchanging Covid-19 situation has caused many of these RGL agreements to be halted.

Earlier in Dec 2020, RGLs with Indonesia and Japan were suspended after both countries issued entry bans on all foreigners.

Since the agreements are reciprocal in nature, travellers from both countries are also not allowed to travel to Singapore under the RGLs.

Despite the suspension of the RGLs, visitors from Malaysia can still visit Singapore under the Periodic Commuting Arrangement (PCA), reports Channel NewsAsia (CNA).

The PCA enables approved travellers to return to their home country for a short period of time after spending at least 90 days in the other country where they are employed for work.

The following groups of individual are reportedly eligible for PCA:

Reminder of how volatile Covid-19 situation is worldwide

Though the suspension of the RGL might come as a disheartening blow for many, it is also a reminder of how volatile the Covid-19 situation is worldwide.

Let’s hope the pandemic shows signs of abating so these arrangements can be ‘relaunched’ in the months to come.

Know someone who’s affected by the RGL suspension? Tag them in the comments below!