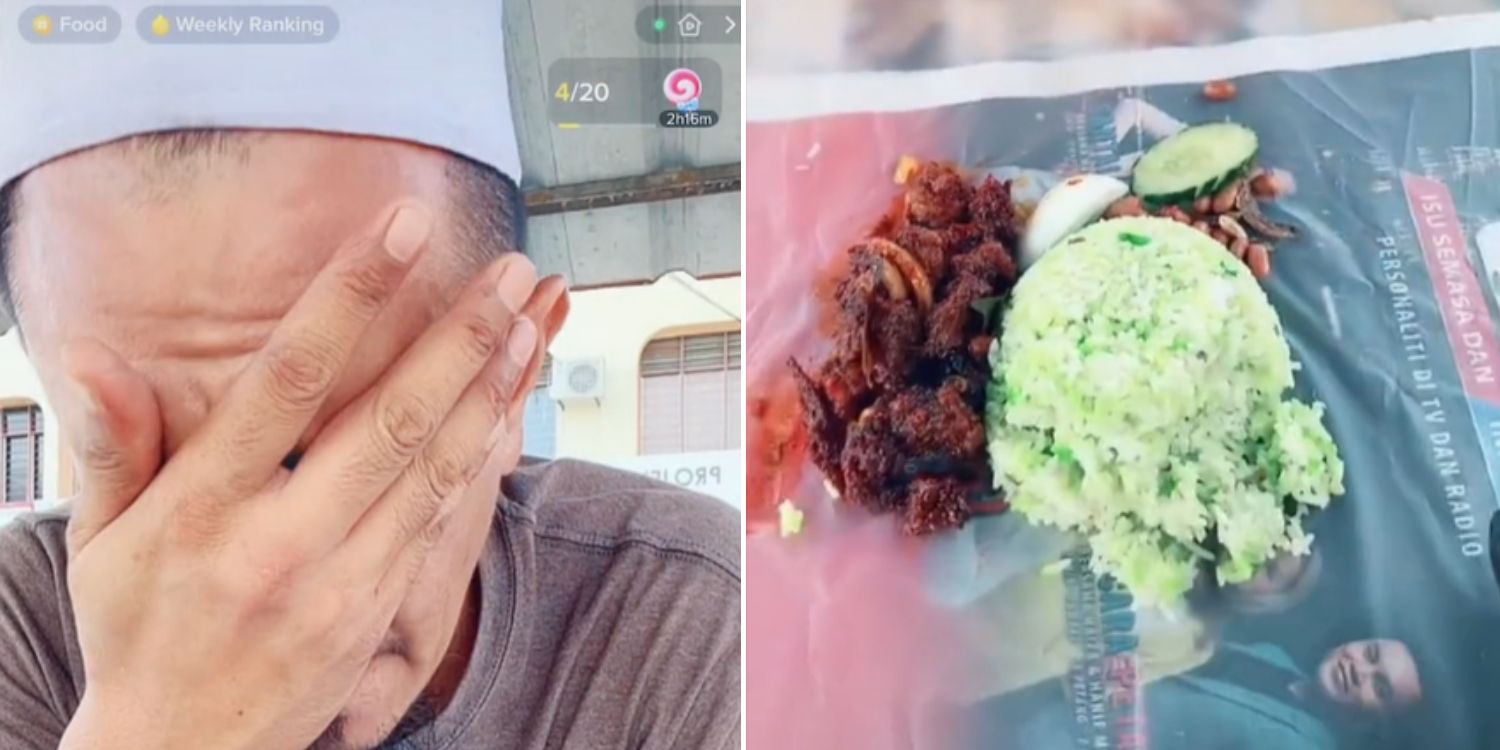 The portion he gives is much bigger than most other hawkers.

Many of us are aware by now that the cost of living has been on the rise, with a slew of complaints emerging about the issue. A nasi lemak seller in Malaysia recently became the target of such criticisms, after people claimed his food was too expensive.

In a TikTok video, he breaks down while justifying the prices he set, saying that he’s trying to earn a living as well.

Netizens empathised with his situation, commenting that the price was more than reasonable.

On Tuesday (27 Sep), TikTok user @toklee_granpader posted a video to explain the price of his nasi lemak.

He seemed to have decided to do so after hearing complaints that his dish was expensive, to which he told critics to have an open mind.

He pointed out that both contained the same ingredients — eggs, peanuts, anchovies, cucumber and beef.

Pointing to the RM5 portion, he said that it had a larger serving of meat and would obviously be more expensive. 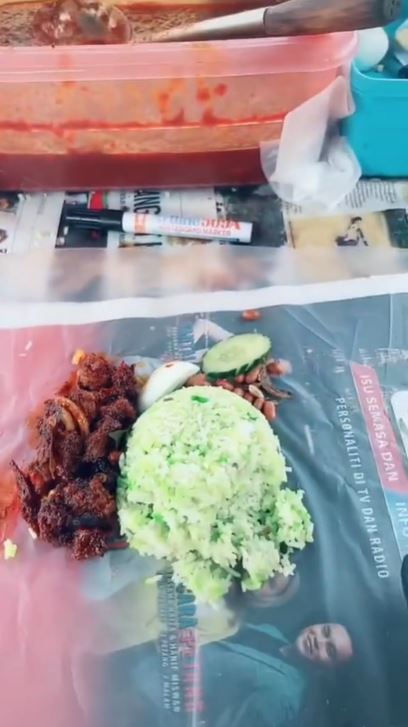 In contrast, the RM3 portion, which he said most other hawkers offer, has noticeably less meat. 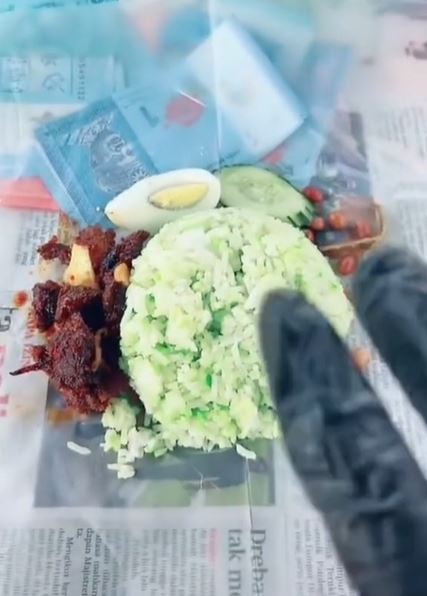 He thus urged viewers to compare the serving he provides versus what other hawkers do. The OP, who calls himself Tok, also asked viewers if they knew how much 1kg of beef costs, perhaps hinting at how much he has to spend to be able to give customers the amount they see in the video.

He further reasoned that he decided to sell a larger portion since it would be more filling for customers.

Likely upset by the complaints, he told customers to raise their concerns directly to him instead of talking behind his back.

At the time of writing, the video has gone viral, garnering over 200,000 views on TikTok.

In the comments, many viewers agreed that Tok’s pricing is extremely affordable, saying that RM5 is considered cheap.

Some kind commenters even asked where his store is located, wanting to offer support.

Seeing strangers banding together to support someone in distress is certainly heartwarming.

We’re glad that the hawker managed to share his perspective and receive positive responses.

Hopefully, people will refrain from criticising without context and will do their part to show the hawker some compassion while he’s trying to earn an honest living.

Featured image adapted from @toklee_granpader on TikTok and TikTok.