Nobody likes getting photobombed, we believe we should be the subject of focus in the photos we take.

But for one woman named Ms Alyssa Ng, she thought it would be better if she enlisted the help of fellow netizens to digitally remove photobombs in her impressive yoga headstand picture.

This is the picture she took. 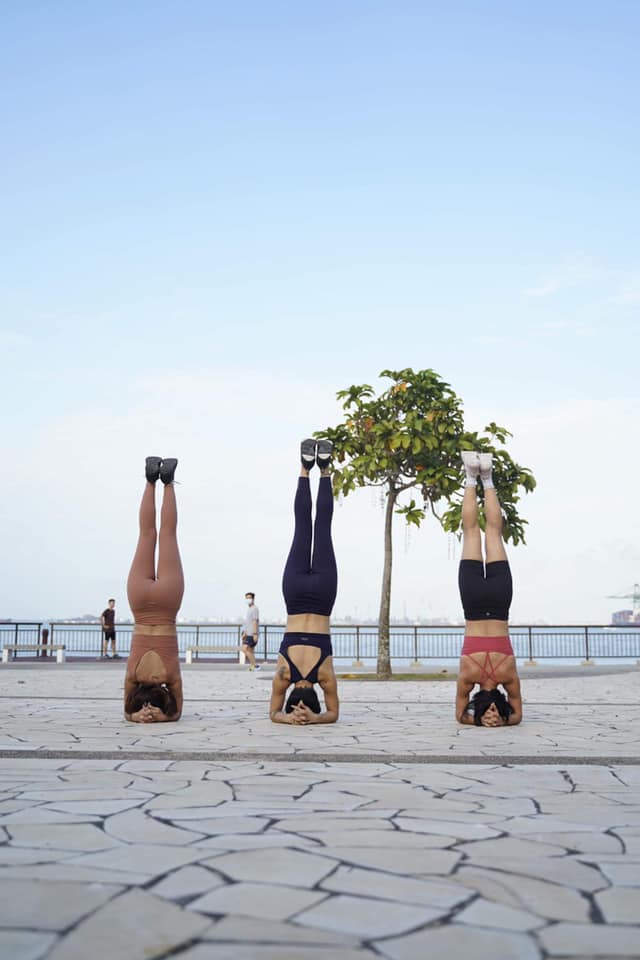 However, the request soon turned into a hilarious Photoshop challenge, with netizens doing just about everything else but removing the photobombs. According to the post, Ms Ng and 2 other friends wanted to take a picture “for memories” as they perform headstands by the beach.

Unfortunately, they found themselves photobombed by 2 boys and a tree in the background.

Ms Ng wrote that the photo would have otherwise been “perfect” if not for these unwanted elements, and requested for netizens to help photoshop them away.

Netizens, however, decided to change the terms of Ms Ng’s request, turning it into a who-can-make-the-funniest-edit challenge.

One netizen rotated Ms Ng and her friends and edited them in a way that made them look as if they were getting punished by a Safe Distancing Ambassador. 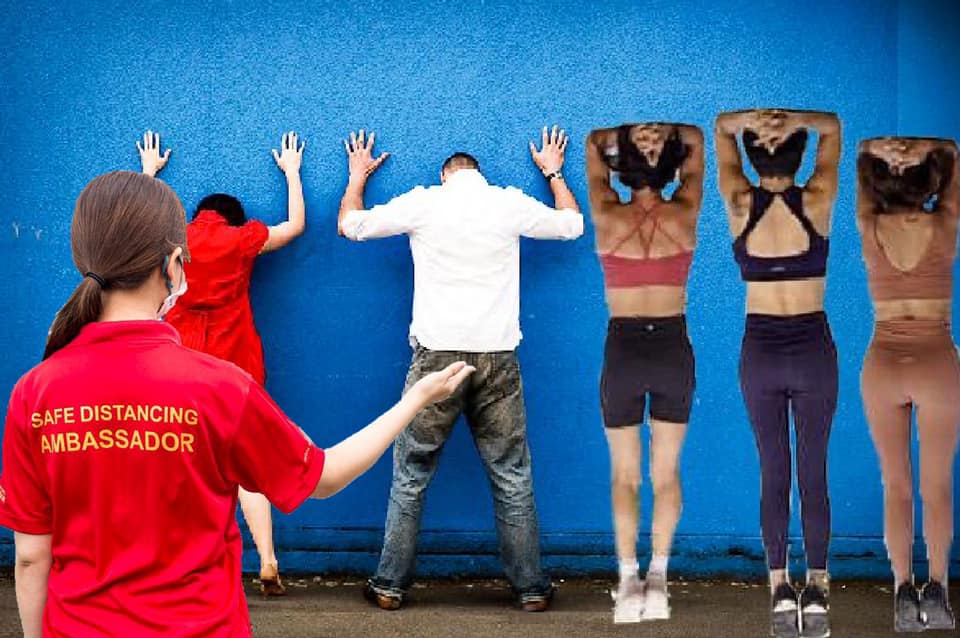 Another Facebook user transplanted them into the Savannahs, next to an ostrich which was burying her head into the ground to check on her eggs.

Instead of removing the boys and the lone tree, this netizen decided to remove Ms Ng and her friends from the picture. Our fellow colleagues too, took on the challenge.

Here’s Ms Ng and her friends posing alongside some humongous bowling pins. Doing headstands for a prolonged period of time can be pretty tiring, another colleague of ours decided to recreate a scene of them lounging after the workout. If you’d like to take part in the challenge as well, here’s a cropped image of Ms Ng and her friends in .PNG format — aka with a transparent background. Kudos to the netizens responsible for the hilarious edits, we hope they made your days just like they made ours.

Do you have any creative ideas in mind for the challenge? Share your creations in the comments below!