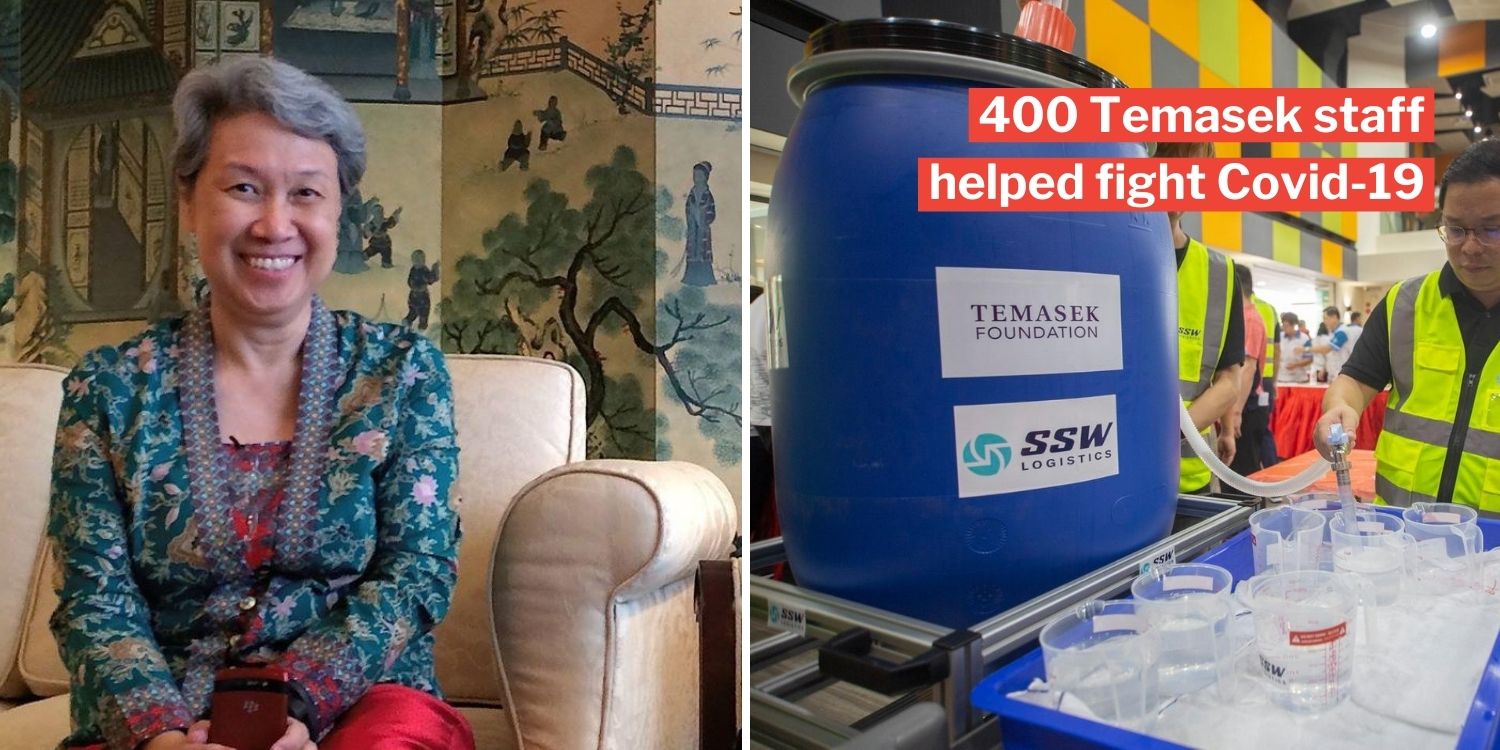 Recently, screenshots of LinkedIn profiles belonging to several foreign employees hired by local companies have made the rounds on social media.

One of these companies is Temasek Holdings, and it responded by releasing a strongly worded statement decrying a “divisive, racist campaign”.

Now, its chief executive Ho Ching has spoken out on Facebook slamming what she called the doxxing of her employees, calling on Singaporeans not to be fooled by those who stir up racial biases.

Don’t dox people due to their race or nationality: Ho Ching

In her lengthy Facebook post on Sunday (16 Aug), Mdm Ho said putting up photos of “innocent folks” just because they are all of a certain race of nationality is a way to stir hate and hatred.

The wife of Prime Minister Lee Hsien Loong called out those who do so as committing the act of doxxing, describing it as a “cowardly act of hate”.

She also warned against being fooled by people who try to “stir up racial biases that lurks beneath everyone of us”.

That’s because, she said, if you start by hating one nationality, you’ll quickly go on to hate one race, and then you’ll start hating anyone who is different. Her post came after her company, Temasek, released a statement denouncing these social media posts.

Similarly, it called these posts part of a “racist campaign”.

It also said the posts were “designed to stir hatred and intolerance”. 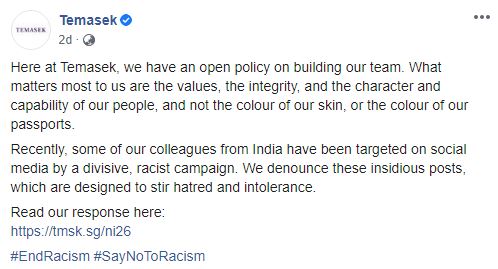 Temasek made no bones about it: The foreign employees who were “targeted” on social media came from India.

The company also said false claims were perpetuated, and it made them very angry.

In fact, their Singaporean staff were also “ashamed at such hateful behaviour”, Temasek said.

It pointed out that the company has roots in Singapore, which was founded on meritocracy, regardless of race, language or religion.

Speaking of Singaporean staff, Temasek has maintained that they form the majority in its Singapore headquarters.

Out of 600 staff, 90% are Singaporeans and permanent residents, it said. That goes for the senior leadership too.

“This is only natural and practical,” it added. 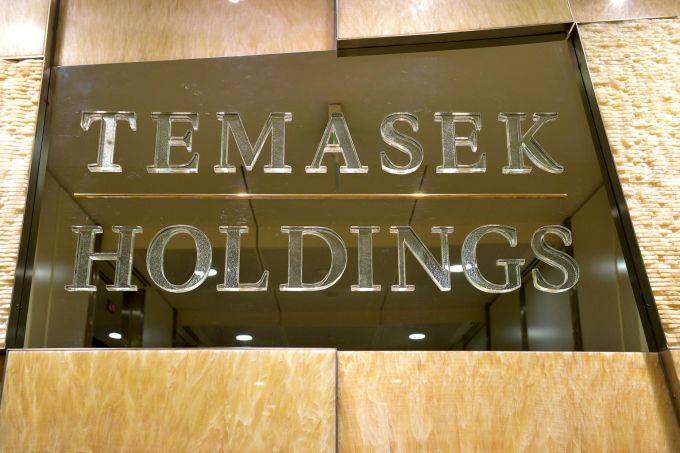 However, Temasek also stated that it has an “open policy” on hiring.

That means looking past skin colour or passport colour, and caring instead about values, integrity, character and capability.

In fact, as an active global investor it will be foolish if Temasek doesn’t tap the global pool of talent, it said, as the interaction and exchange of ideas between people from diverse backgrounds will bring value to stakeholders.

Mdm Ho also thinks connecting with the world is good for Singapore as a whole.

We can’t just make a living “making and selling things to one another”, she said.

From time immemorial, Singapore has always made a living by serving the region and the world and offer value to the world, she added,

In fact, she’s of the opinion that if we forget this and lapse into insularity and lack of diversity, we will “slip into oblivion” and “fail as one people”.

… be ready for the new world to come because the old world will not come back again.

That possibly relates to her earlier point, where she urged us to reskill and upskill to “remain relevant in a fast-changing world”.

That’s better than complaining about unfair hiring just because we weren’t hired, she said.

Of course, if you think you’re a victim of unfair hiring practices, she said we could report it to the Ministry of Manpower (MOM), to the board of the company, or to their regulator.

After all, MOM has already put 47 employers on a watchlist for alleged discriminatory hiring, so perhaps we can count on the ministry to have our backs. 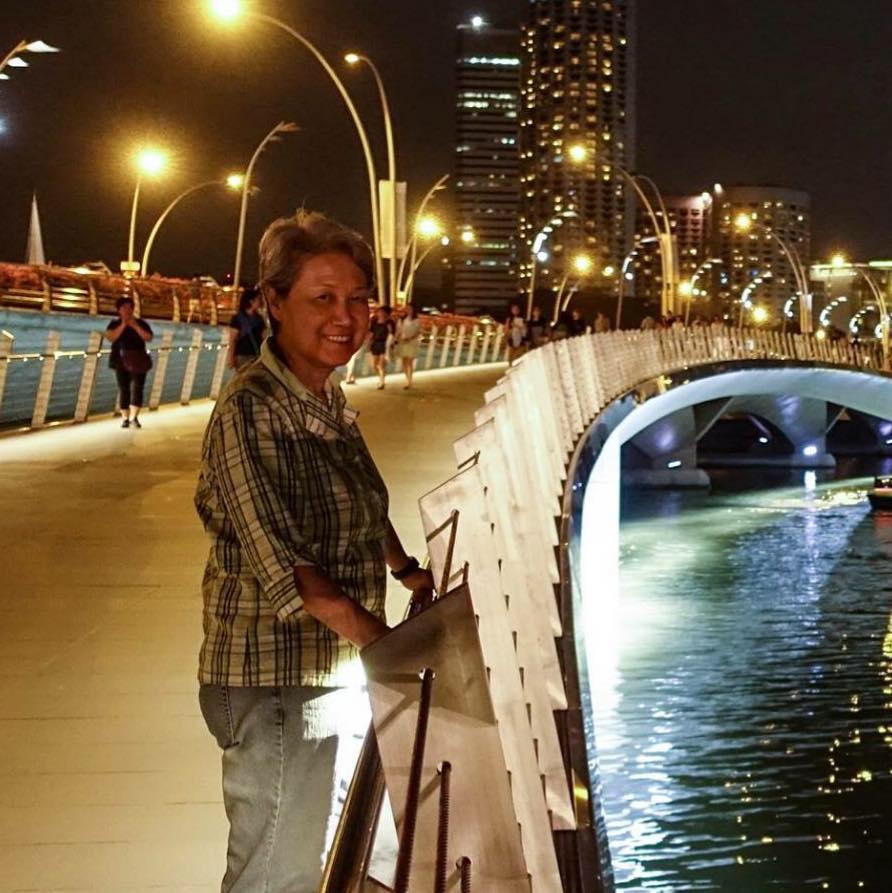 The defence of her Temasek staff didn’t end there, though.

In a later Facebook post on the same day, Mdm Ho revealed that Temasek staff have also contributed to the community.

Apparently, more than 400 of them have helped fight Covid-19 in various ways, she said.

These staff volunteered their time on top of their day jobs, and besides Singapore, they came from India, China, Thailand, France, and a host of other countries, she said.

And the bottom line is, nobody bothered about their race, religion, or nationalities because they are part one team, she added.

According to Mdm Ho, these are the ways that Temasek staff have helped:

1. Some went into migrant worker dormitories in full protective gear to help with swabbing and sorting operations.

2. Some were involved in projects to improve the designs and usability of testing swabs.

3. Some worked on disinfection and sanitisation projects like #BYOBclean, which distributed sanitiser to the public. 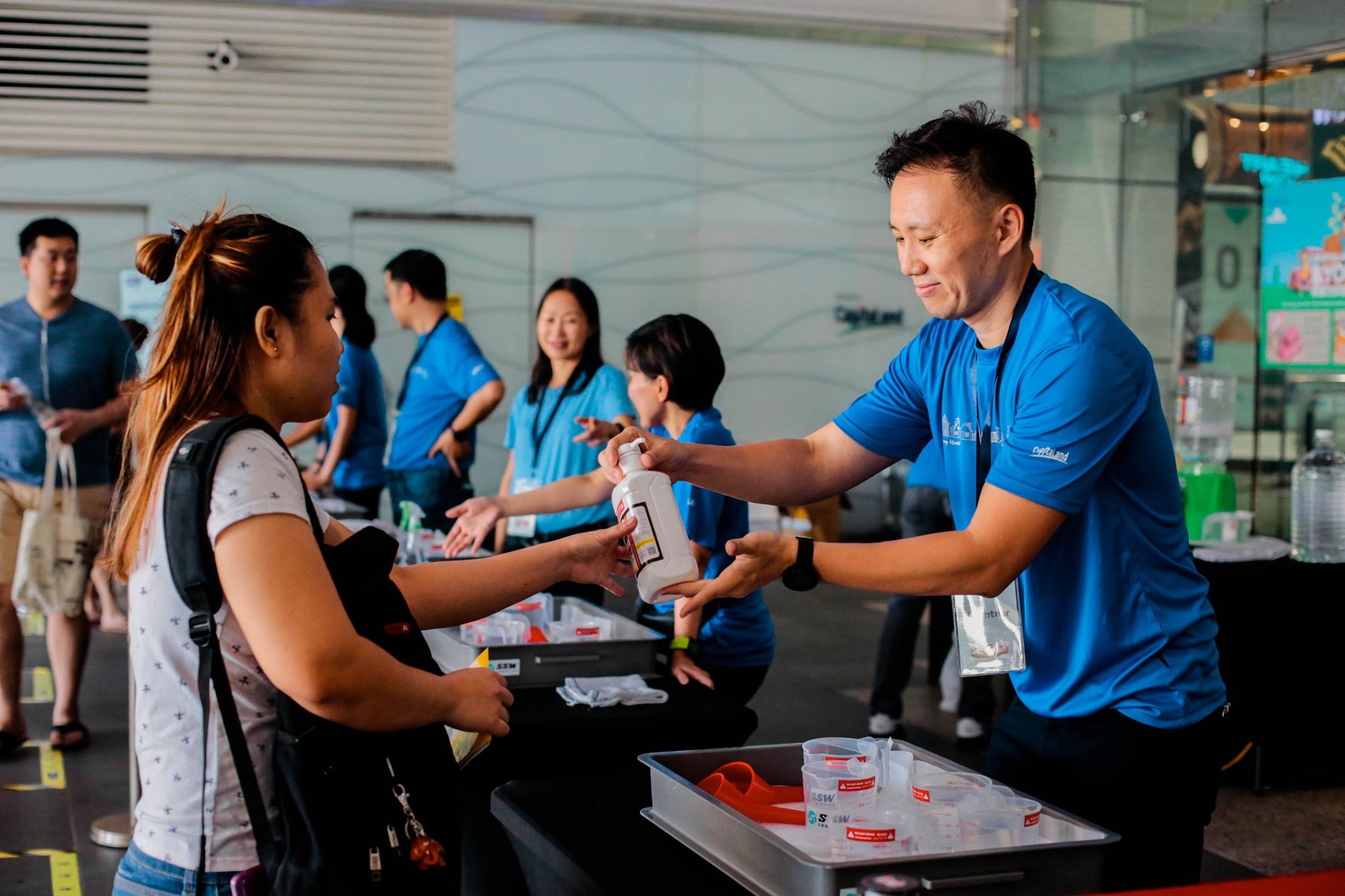 Many Singaporeans would also have collected, and are using, the free reusable face masks from the Temasek Foundation. 4. Some were involved in helping Singapore get and develop test kits, including taking part in trials.

5. Some support the treatment of Covid-19 patients by helping in drug trials and developing and getting oxygen support machanisms.

6. Some help in logistics for supplies like food, lab and medical equipment.

To show how serious they are about these “doxxing” posts of their staff, Temasek has reported them to Facebook as hate speech.

The company will also push the social media site to “be more active” in eradicating hate speech on its site.

There’s no place for racism when having constructive debate in society, it added.

It’s a good thing that many Temasek staff have stepped up to help in the fight against Covid-19. We definitely need all the help we can get from people of all nationalities.

As for the “doxxing” posts, perhaps their emergence at this time is a reflection of how Singaporeans are increasingly becoming concerned over finding a decent job, especially now that we’re in the midst of a pandemic.

While these posts do incite bad feeling and may divide people, they won’t be so harmful if there wasn’t a concern that companies in Singapore are hiring foreigners without considering Singaporeans first — a concern that has already been revealed to be valid, given that the MOM has already found employers with alleged discriminatory hiring practices.

After all, Singaporeans should definitely not practice discrimination based on race and nationality, but we don’t want to be victims of it either.