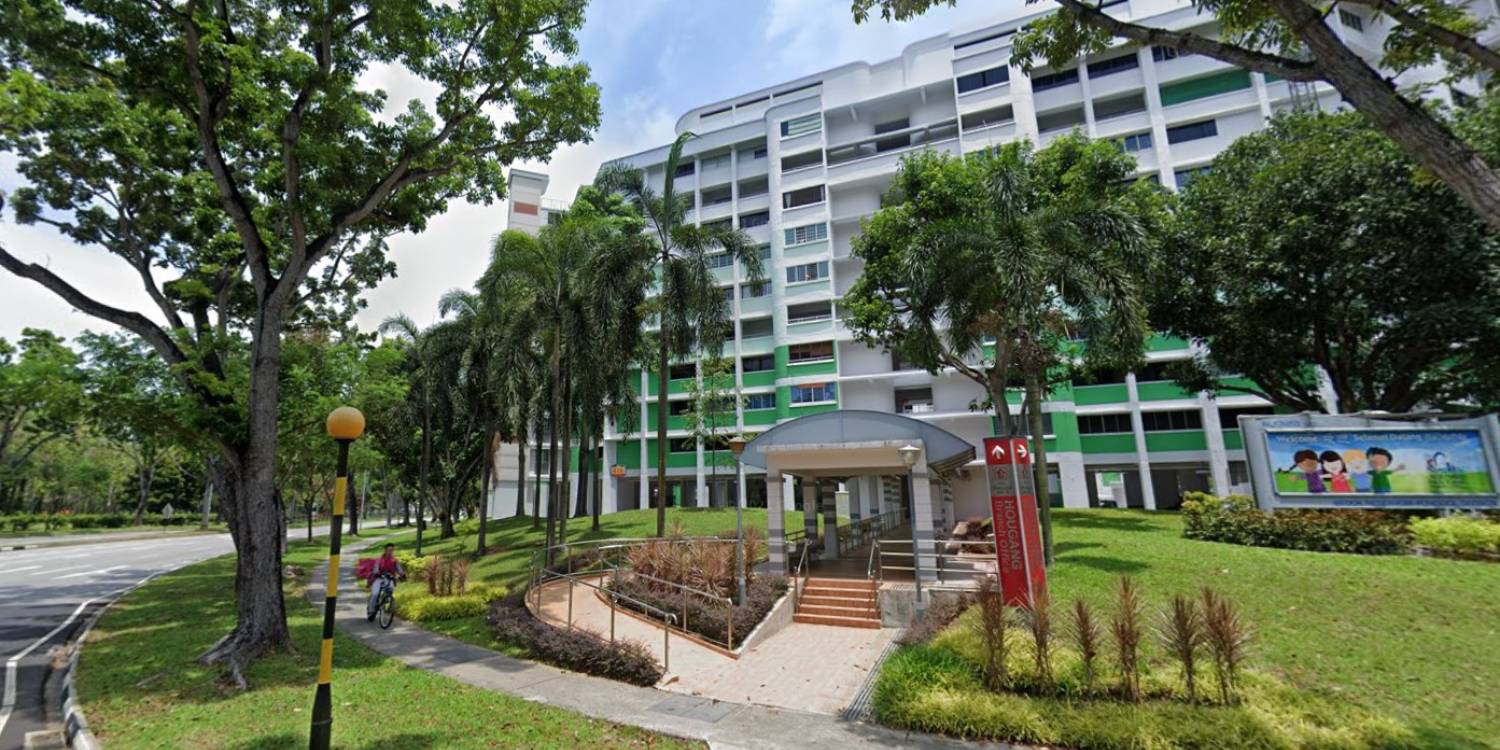 She was also not allowed to leave the room if someone's outside.

To work in Singapore, especially during the Covid-19 pandemic when borders are mostly shut, a foreigner is likely to have to rent a place.

Unfortunately, while some landlords are unfailingly kind to their tenants and vice versa, there are other landlords who can make demands that go beyond the pale.

A tenant who moved into a flat in Hougang started getting requests when she had to work from home (WFH) due to Covid-19, with all tenants needing to pay $30 for each week of WFH.

She was also allegedly asked to stay in her room if someone else is outside, among other incidents.

The netizen had posted on the 走，新加坡 (Let’s go, Singapore) Facebook group on Saturday (19 Jun).

The netizen had found a place to rent via Carousell on behalf of their sister, and the landlords appeared nice at first, they said.

There are 2 of them, one a man and the other a woman. Their names were not mentioned or were censored in the screenshots provided.

Unfortunately, the netizen didn’t accompany their sister for the flat viewing, which she regrets given the events that transpired afterwards.

When her sister visited the flat at Block 416 Hougang Ave 10, she had a good feeling at first. The home owner said they’d charge a “reasonable rate” for utilities bills if she ends up having to work from home.

But the other landlord didn’t seem so keen on the WFH arrangement and said they’d charge $30 a week for WFH. 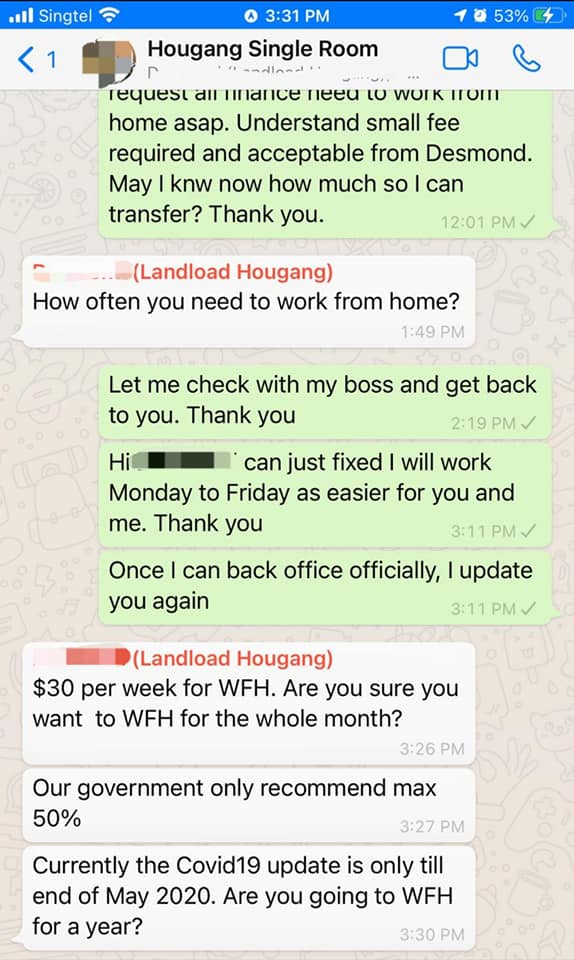 The utilities bill comes up to about $200, and the tenant in question doesn’t have an air-con in her room. However, she was still told to pay extra if the bill exceeds $200.

The netizen’s sister was worried that the landlords wouldn’t have PayNow and brought cash with her to pay rent, which came up to $580.

But after handing the rent plus deposit over, the landlord allegedly called her and said she’d handed over $100 less than agreed.

This was after they’d counted the money too.

When she told the netizen about this, she decided that it wasn’t acceptable and contacted the landlord regarding the matter. 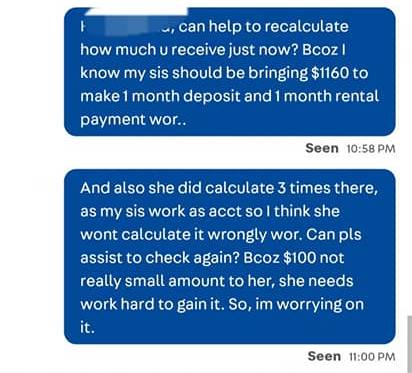 Apparently, she reluctantly returned $50 to her but allegedly humiliated both of them, saying that the netizen shouldn’t get involved in her sister’s affairs.

Among the requests that this landlord allegedly asked for were:

Police called in after Hougang landlord wants to evict tenant

On 18 Jun, a dispute took place at the flat, and the landlords accused the netizen’s sister of wasting water and electricity.

Eventually, the argument escalated into the landlords wanting to evict her sister from the flat immediately.

She hid inside the room to avoid arguing, but the landlords even ended up calling the police.

She refused to leave, however.

At around 4.30pm, the police arrived at the scene and negotiated to let the tenant move out in 3 days.

The police then said to call them if the landlords don’t return her the deposit when she moves out.

Following yet another altercation the night of the 18th, where the landlord apparently heckled the tenant verbally, the day had arrived to move out on the 19th.

The tenant sent a message asking for the deposit, but this was apparently ghosted until that evening.

While he gave a reply, he apparently refused to return the deposit as the people who came to move the tenant’s belongings “(breached) house law” as he didn’t approve them to.

You can read the full post, which is in Chinese, here.

Netizen hopes others won’t have to rent from landlord

The netizen says that everything was recorded and hopes that there won’t be a next victim to their “mental and verbal torture”.

We’ve reached out to the netizen for more information.

Some landlords may be wary of experiences with tenants, leading to strict usage of utilities.

However, we hope they can be understanding too and that there’s a mutual understanding between landlord and tenant for a harmonious living arrangement.