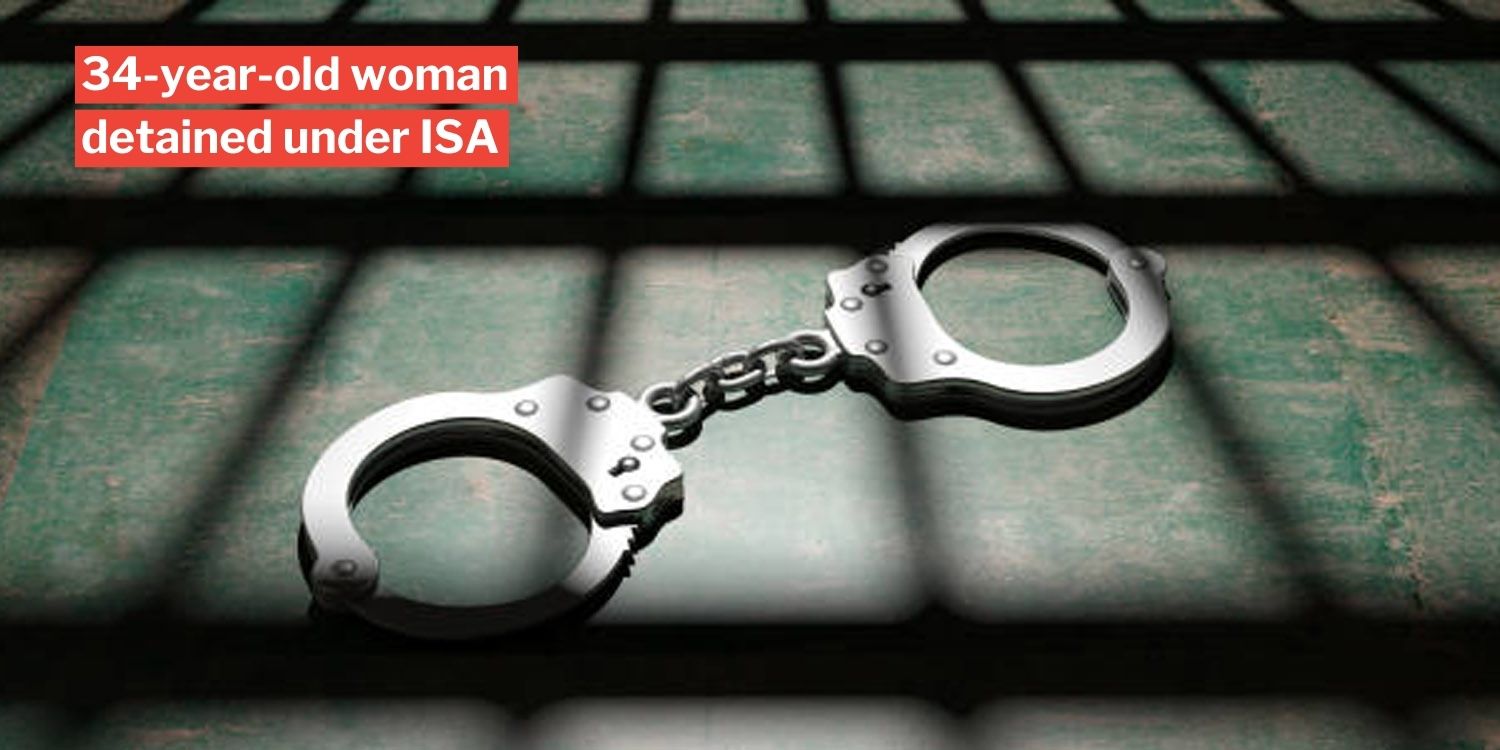 She contacted other supporters while on Restriction Order.

Despite being a relatively safe country, Singapore still faces terror-related threats, usually through self-radicalised individuals. One such person, a housewife, has been detained for her continued support of the terrorist group Islamic State in Iraq and Syria (ISIS).

Previously on a Restriction Order (RO) in Aug 2020, her persistent support eventually led to her detention in Apr this year.

The Detention Order (DO) is in place to prevent her from going further down the violent radical path.

In a press release on Tuesday (9 Jun), the Internal Security Department (ISD) announced the detention of 34-year-old Ruqayyah binti Ramli.

The pair even planned to head to the conflict zone to fight for the terrorist group, and assist injured fighters.

Aware of their intentions, ISD issued an RO in Aug 2020, which outlined several rules Ruqayyah had to follow: 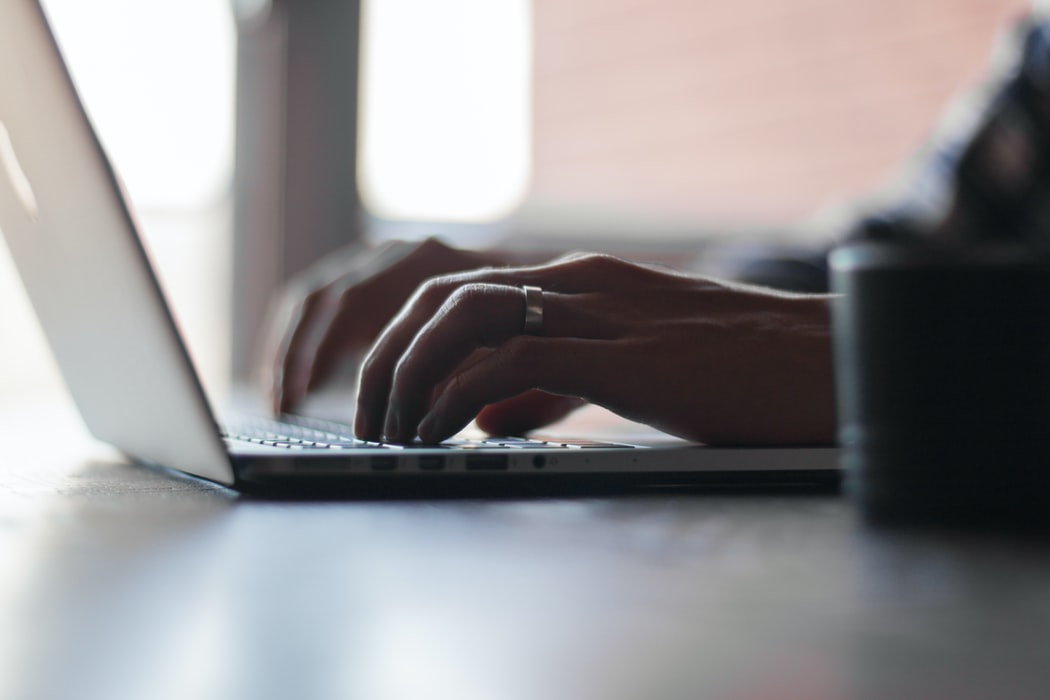 She would have to seek the approval of the ISD Director for any exceptions to the above.

Continued to communicate with other supporters

Unfortunately, Ruqayyah apparently failed to comply with the guidelines.

According to the ISD, her radical behaviour escalated while on RO as she continued to support ISIS’ violent actions.

She refused to participate in the rehabilitation programme and even breached her RO by contacting overseas ISIS supporters online.

To stop her from pursuing the violent radical path, ISD thus issued a DO in Apr.

3 others make good progress in rehabilitation

In more positive news, 3 self-radicalised Singaporeans have made good progress in rehabilitation.

2 were released from detention last month after they proved to no longer pose a security threat.

A third man who served a jail term for terrorism financing offences was served an RO after he completed his prison sentence in May.

He also proved to no longer pose a security threat requiring preventive detention.