ICA Finds Over 84,000 Vapes In 7 Poultry Lorries, Asks Public To Smoke Chicken Instead 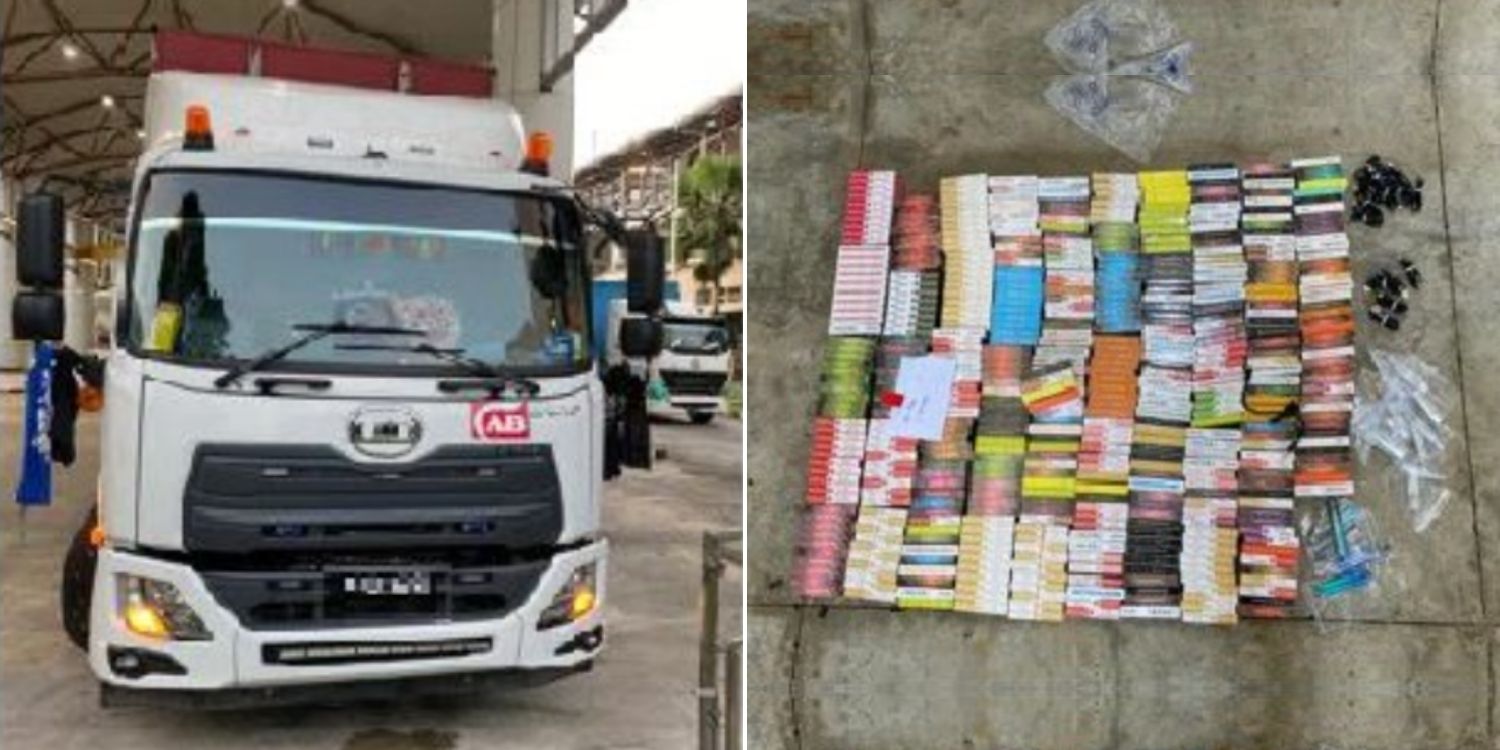 Drivers have been brought under investigation.

Their latest seizure includes over 84,000 E-vaporisers or vapes uncovered in lorries transporting poultry across the Causeway.

As both importing and owning vapes are illegal in Singapore, 14 individuals have been placed under investigation.

Once convicted, they face a maximum fine of $10,000 and/or a maximum jail term of 6 months.

According to ICA’s Facebook post, hawk-eyed officers initially profiled a lorry for further checks at around 4am on 7 Jun.

Turns out their instincts were im-peck-able, as closer examination revealed vapes and related parts stashed behind the passenger seats.

With evidence suggesting fowl play, the officers proceeded to conduct further checks on other lorries.

That’s when they uncovered a total of 84,573 vapes and related components hidden in a similar manner on board 6 other lorries.

As much as using innocent poultry lorries passes off as ingenious, the same can’t be said about their manner of concealment.

Jokes aside, Singapore has banned the importation, distribution, and sale of imitation tobacco products (such as vapes) since 2016.

Owning vapes or e-cigarettes has also been illegal since 2018.

As such, the 14 individuals involved in the smuggling attempt are now under investigation by the Health Sciences Authority (HSA).

According to the Tobacco Act, importing vapes into Singapore warrants a fine of up to $10,000 for first-time offenders and/or a jail term of up to 6 months.

Considering the stiff penalties involved, ICA officers think it’s better for the lorries to stick to what they set out to transport — poultry.

In a rather colourful meme, they’ve requested the public to “smoke chicken, not vapes” as the latter might land them behind bars. 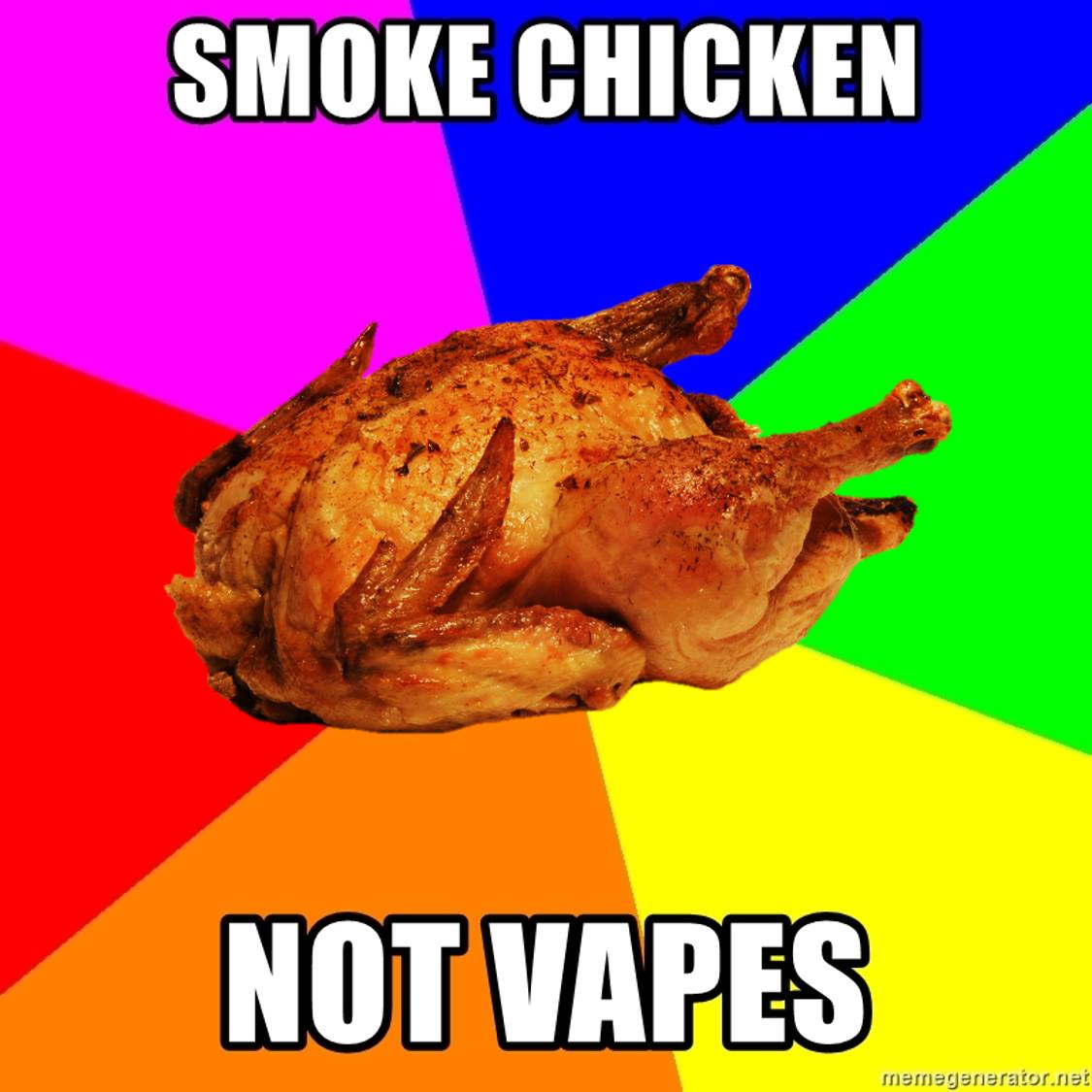 In all seriousness, kudos to the ICA officers for being vigilant and safeguarding our borders.

We hope those responsible will receive their due punishment.