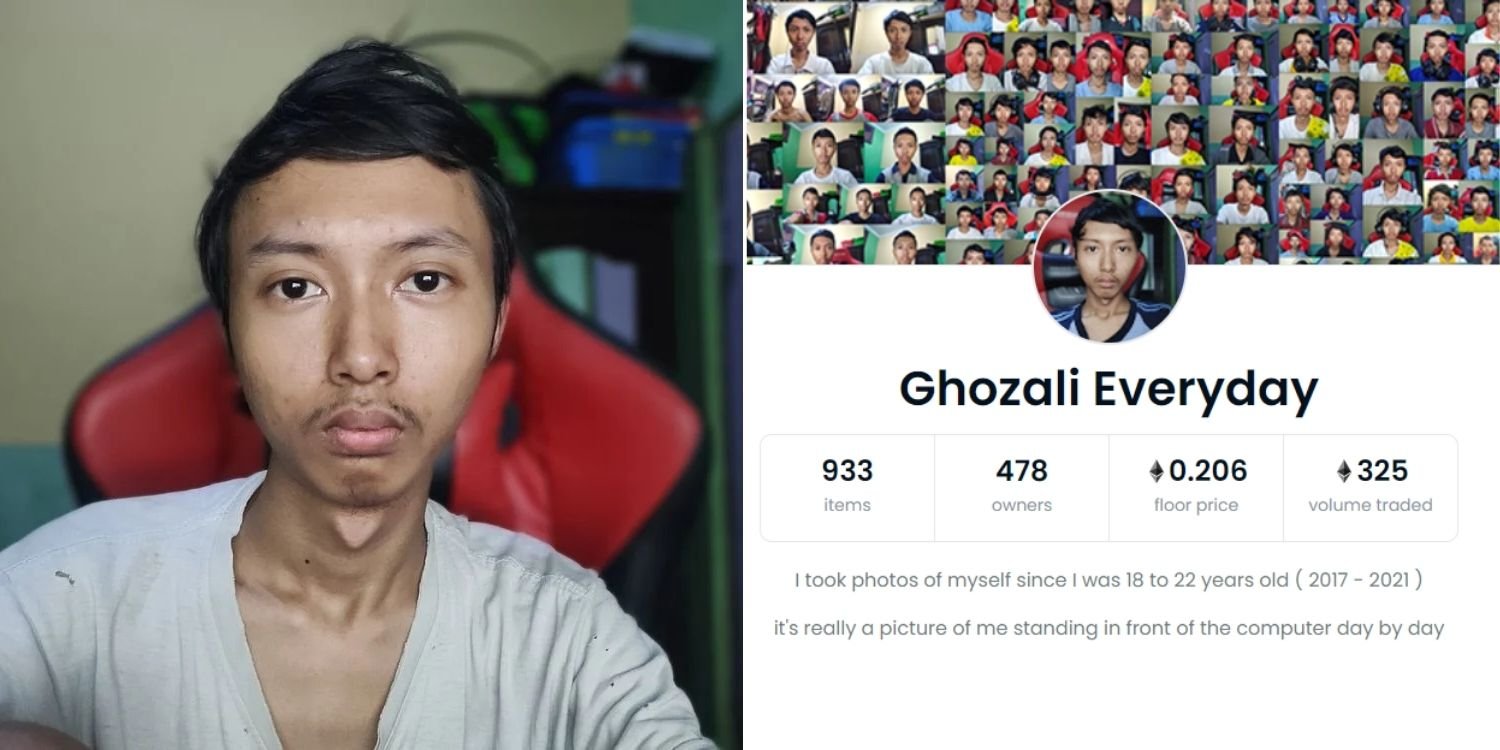 Making money on the Internet is nothing new in 2022. We’ve all seen our fair share of peculiar gigs that somehow amass large sums of money. An Indonesian teen is now making waves with his collection of selfies, each of which was sold as a Non-Fungible Token (NFT), racking up more than S$1.3 million in sales.

The university student had originally planned to use his selfies in a timelapse video come graduation day.

But after learning of NFTs, he listed them for sale on NFT marketplace OpenSea as a joke.

What transpired after can only be described as a dream as his selfies blew up in the NFT world with the help of a celebrity endorsement.

Indonesian teen takes a selfie every day for 4 years

According to Crypto Briefing, Ghozali Ghozalu built his collection of NFTs after taking a selfie every day over the course of 4 years.

As described in his OpenSea profile, he started taking the photos in 2017 and each NFT is just a picture of him sitting in front of his computer. 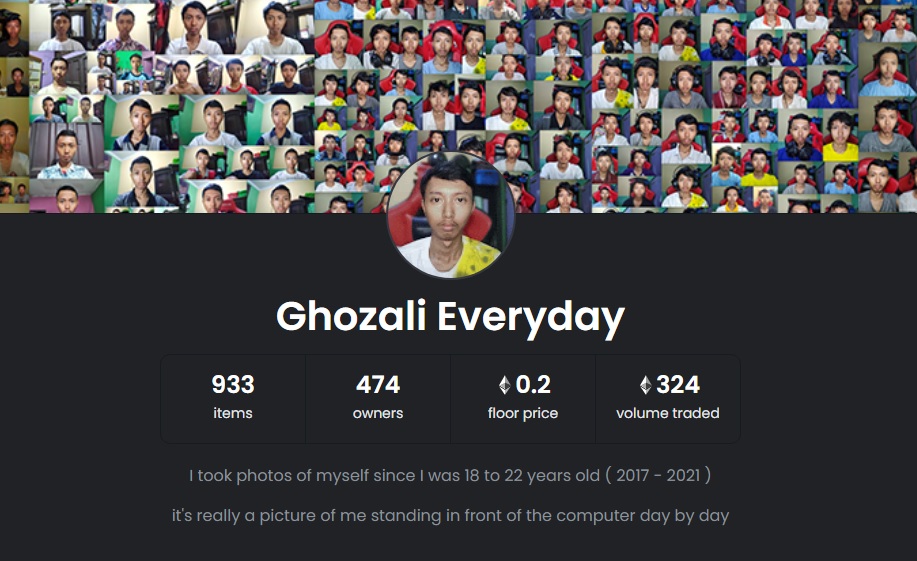 The collection was launched on 9 Jan, with each NFT on sale for only US$3 (S$4) at first. However, after some Indonesian celebrities started promoting the collection, prices for each NFT reportedly skyrocketed. 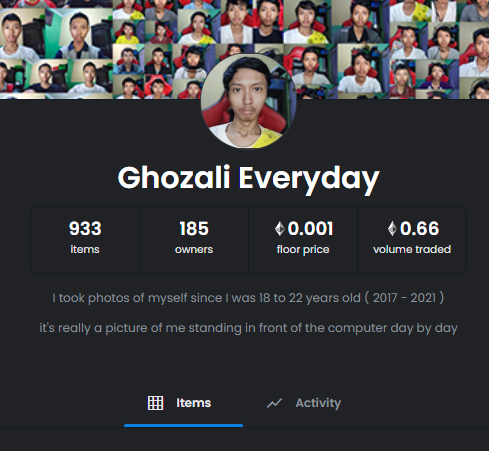 Collection of selfies amasses over S$1.3M in NFT sales

However, the sales from his collection have essentially changed Ghozali’s life after it earned him over US$1 million (S$1.3 million).

A majority of that goes straight into his pockets, with OpenSea taking a minimal cut.

Channel NewsAsia (CNA) also reported that Ghozali plans to reinvest the money and will continue on his selfie-spree until he finishes college.

It’s amazing how people have found ways to make money through the Internet.

What started out as essentially a parting gift to his college days, has turned into a goldmine.

Do you have a million-dollar idea yourself? Share it in the comments section below.

Featured image adapted from @ghozaliphoto on Instagram and Ghozali Everyday on OpenSea.