Must Share News – Independent News For Singaporeans
Home Current Affairs Environment Injured Sambar Deer Rescued At Mandai, But Had To Be Put Down... The jungle is a place where some flourish, while others may lose out.

One hiker on Facebook group Singapore Hikers found an injured sambar deer while out on a Mandai trail.

She managed to contact rescuers to take over the case, but the deer was severely injured and they made the call to euthanise it.

The hiker, Ms Aini, was at Mandai T15 trail on Wednesday (9 Apr) when she chanced upon an injured sambar deer fawn. 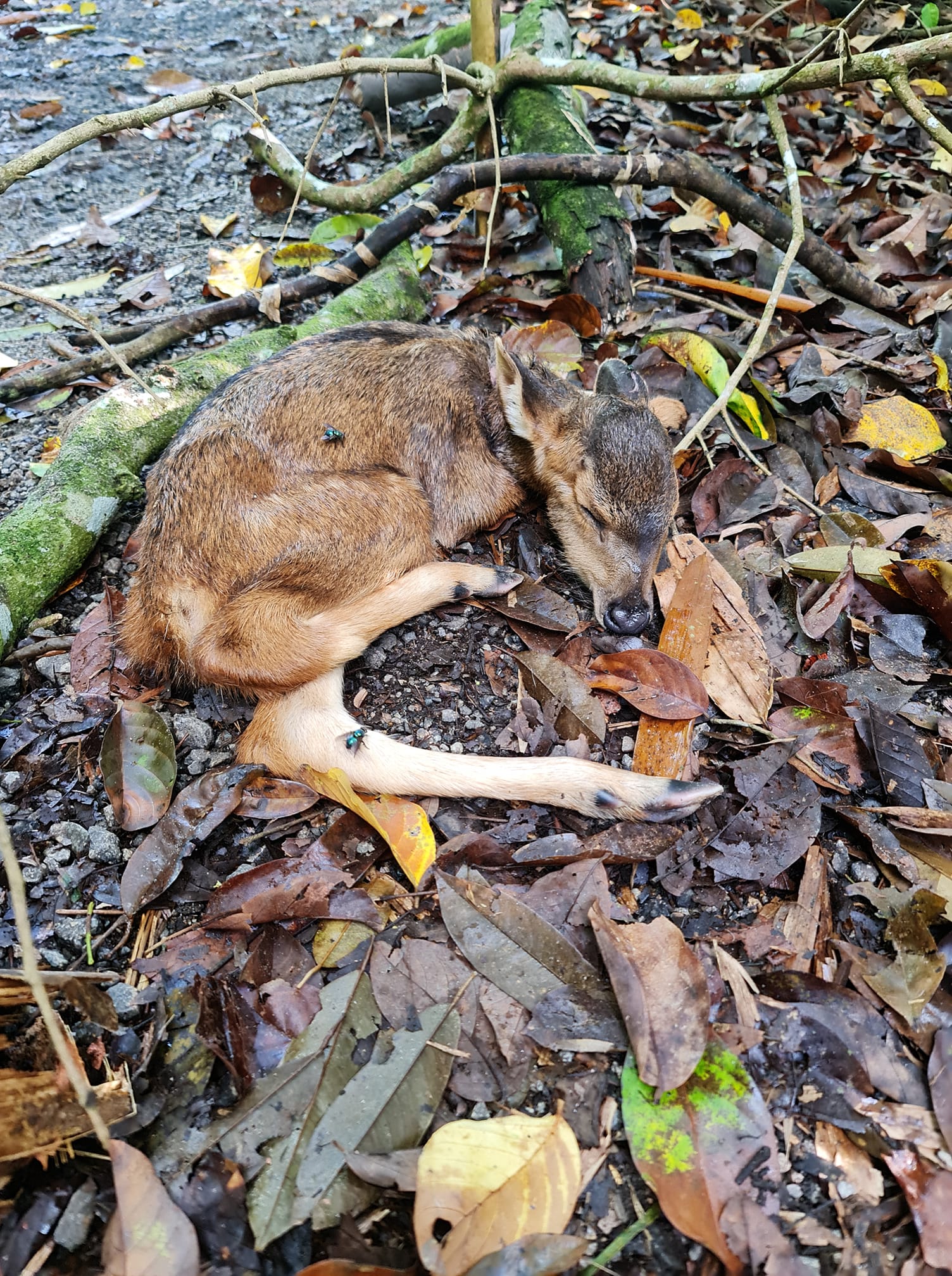 According to the post, Ms Aini called both the National Parks Board (NParks) and the Animal Concerns Research & Education Centre (ACRES) for rescue.

She claims that she waited for almost an hour.

Eventually, rescuers from Wildlife Reserves Singapore (WRS) came and took over the case.

WRS rescuers had responded to a hotline call by a member of the public, whereupon they took the deer into their care.

It was brought to WRS’ Wildlife Healthcare and Research Centre, where it had a health assessment. 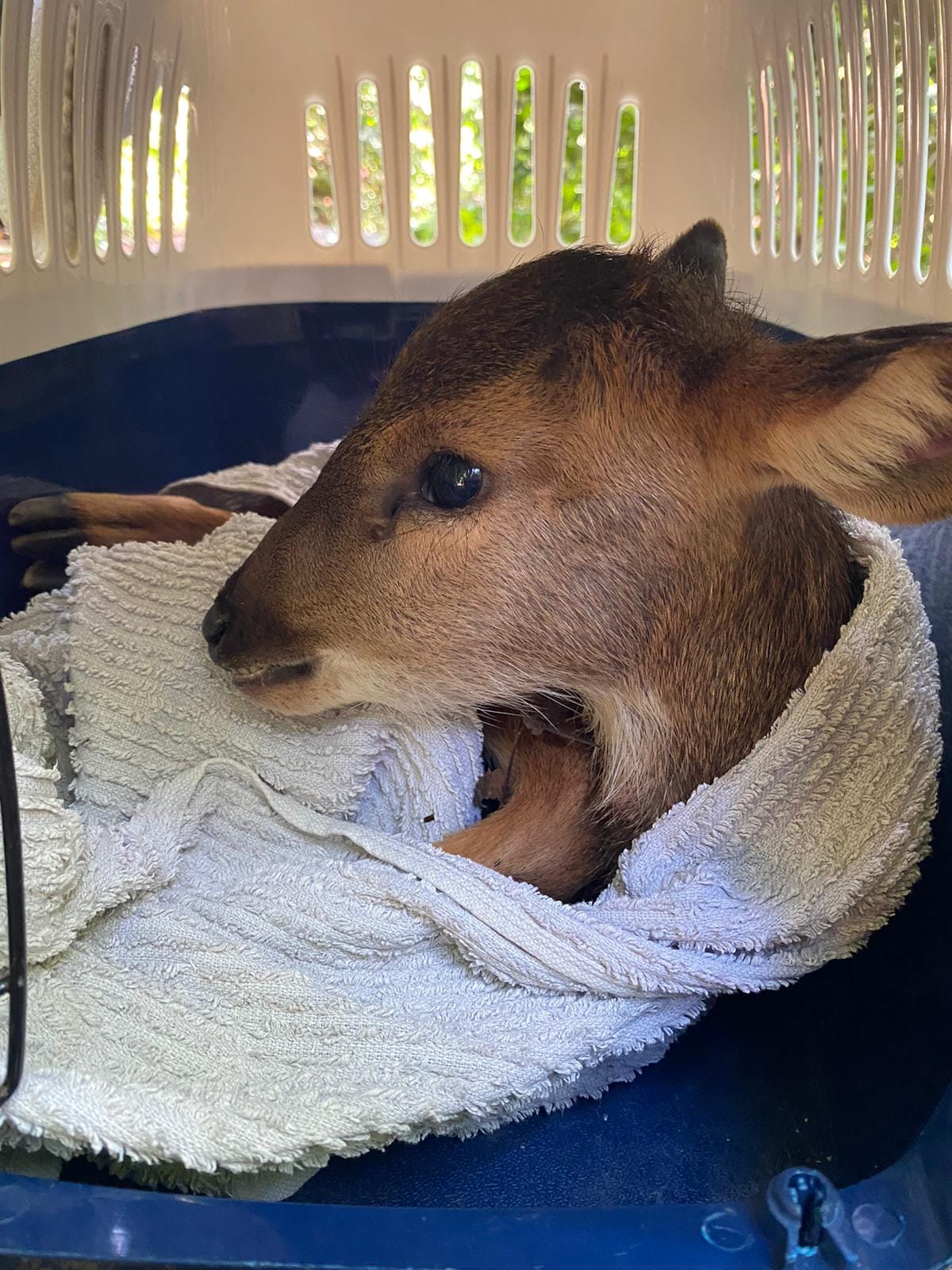 The deer was found to be severely undernourished and had sustained multiple fractures.

Due to these factors, the rescuers decided to euthanise the deer on welfare grounds.

Following this, they’ll conduct a post-mortem on the deer to investigate the extent as well as cause of its injuries.

Rescues can be heartbreaking

Not all rescues end happily ever after.

In some cases, their injuries may be far too severe. Many different factors, both physical and non-physical, may constrain a rescue and recovery as well.

Regardless, kudos to the hiker who spotted and called the rescuers — left in the wild, it may have succumbed to its injuries as well.