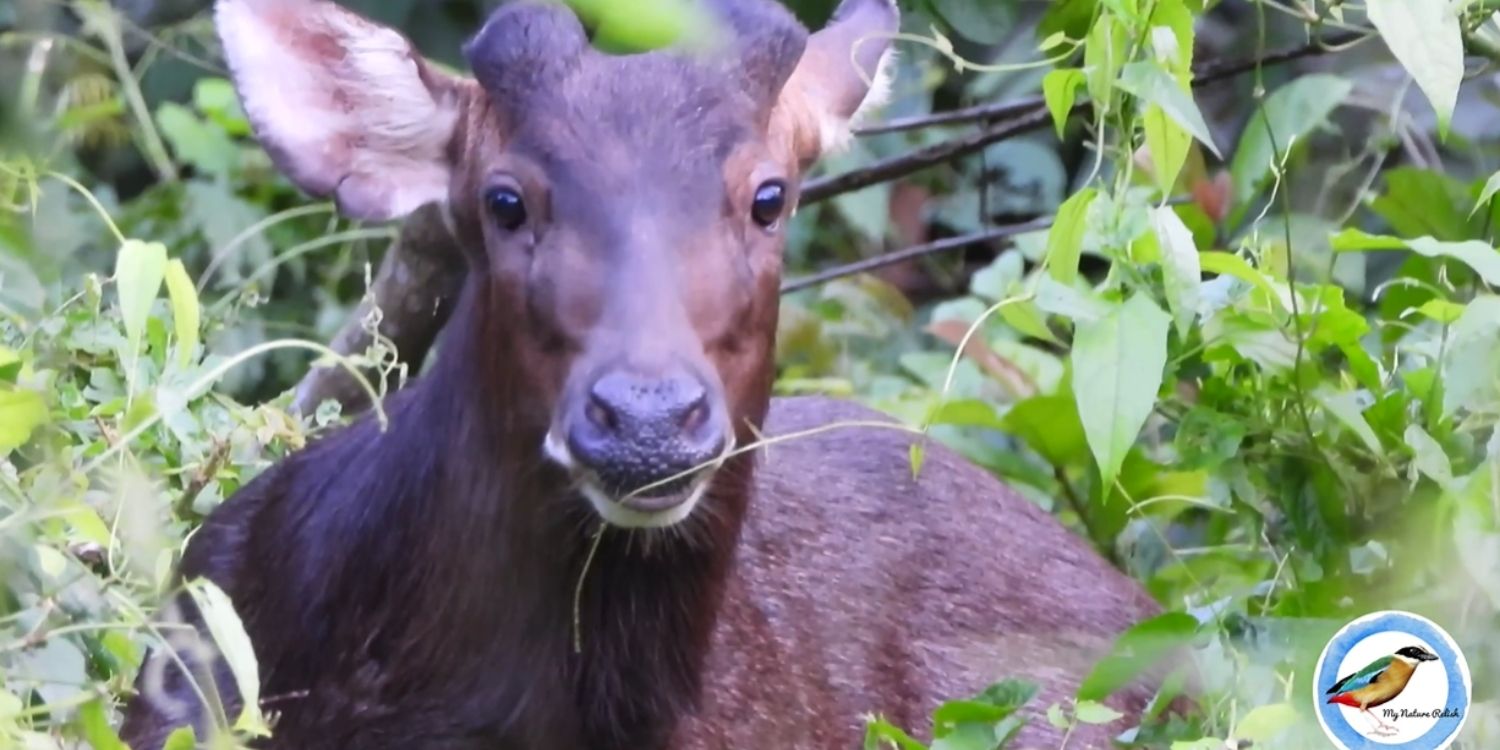 Even though Singapore has its fair share of wildlife, it’s not everyday we come across a rare species thought to be extinct in Singapore in the 1940s.

Even when the luckiest of us do, we seldom manage a clear footage of the elusive creature from the wild.

Therefore, it’s to our exhilarating surprise that a close-up footage of a sambar deer at Central Catchment Nature Reserves appeared on the internet. 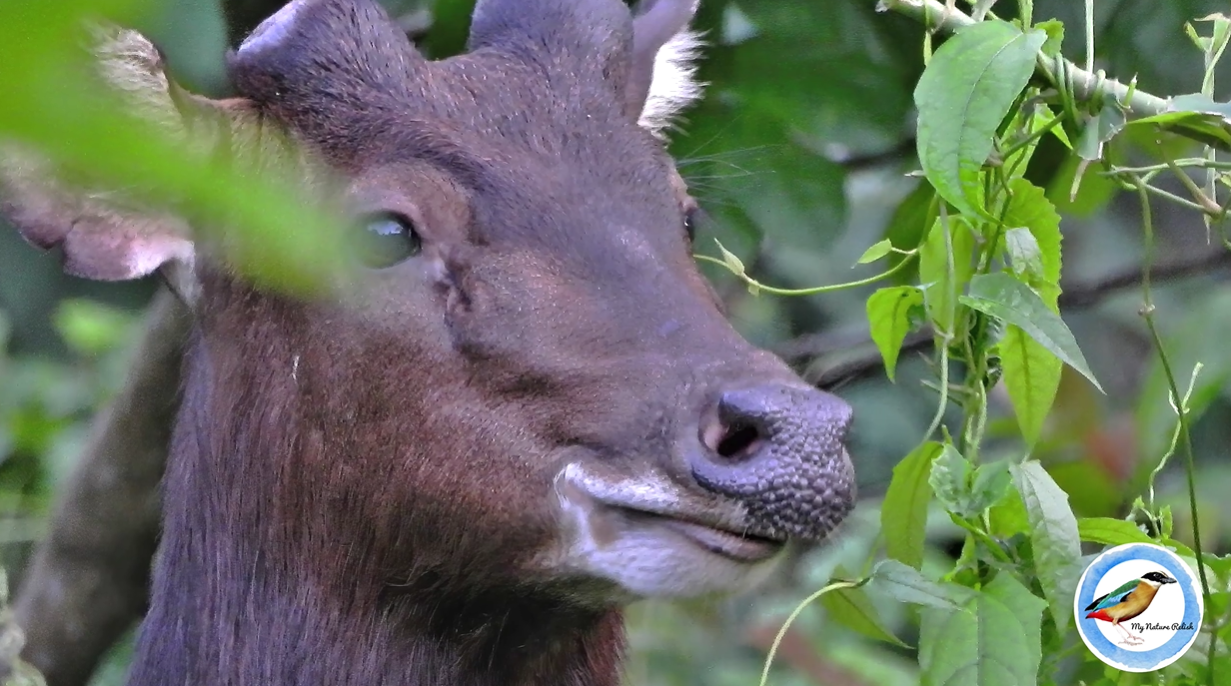 Let’s take a look at the story behind this super close-up shot.

In a viral post in Singapore Wildlife Sightings Facebook group, a member expressed their thrill at capturing a sambar deer up-close on camera. 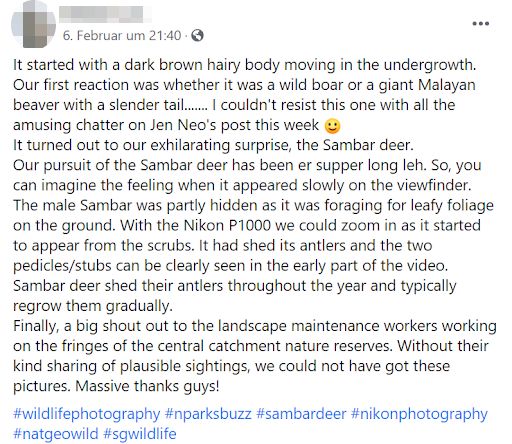 In the post dated 6 Feb, the OP said their pursuit for the elusive mammal has been a lasting one.

They had assumed the “brown hairy body” that initially appeared in their viewfinder to be wild boar or Malayan beaver. However, exhilaration overwhelmed when the mysterious creature revealed itself to be a sambar deer. 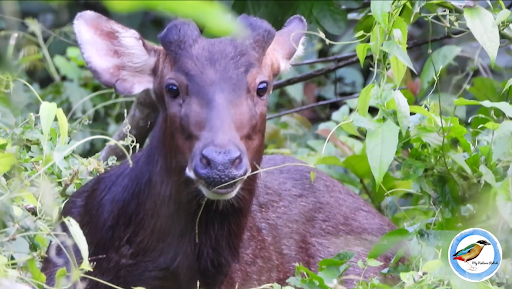 Gigantic species has few left on the mainland

For those of us not familiar with the huge creature, male sambar deer measures up to 2m tall – including antlers – and weighs as much as 260kg.

That’s almost 4 times the weight of an average person. 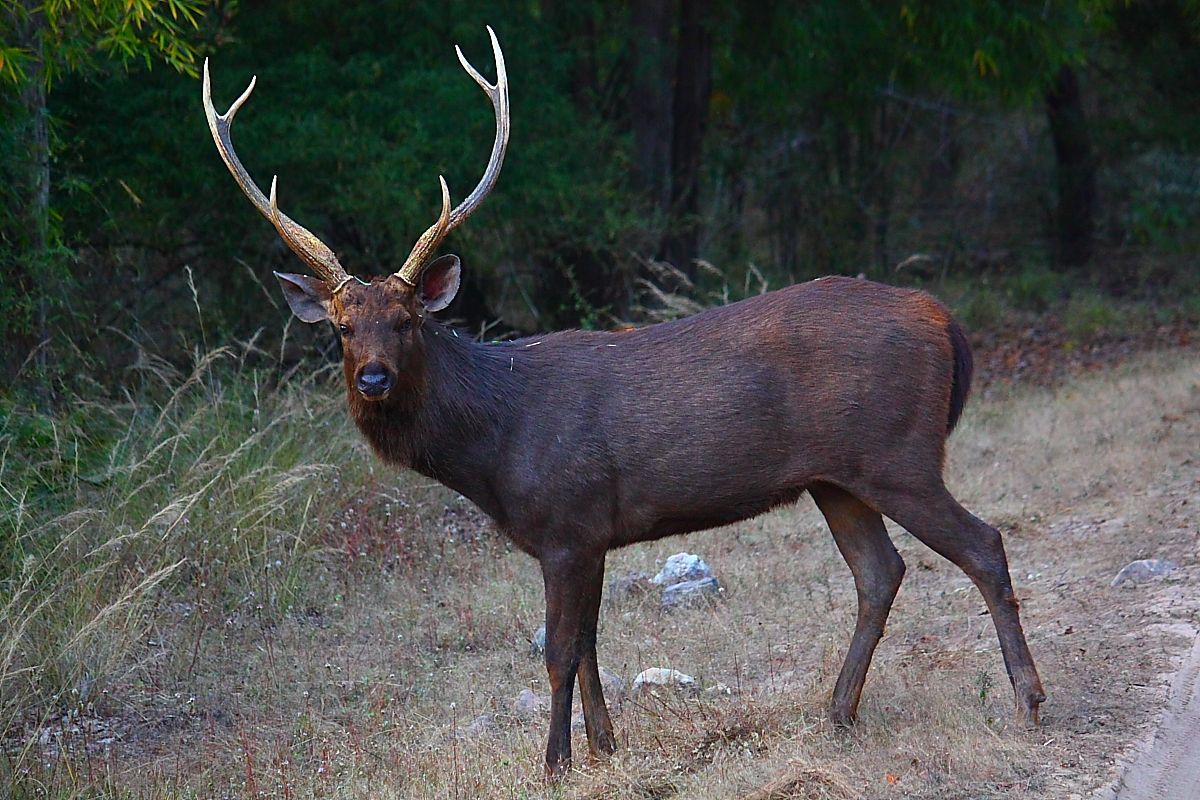 According to the OP, the deer caught on camera had shed its antlers, leaving behind 2 stubs which will gradually grow into antlers again.

Amongst one of the largest deer species in the world, the sambar deer’s population in Singapore is fewer than 20, according to The Straits Times. 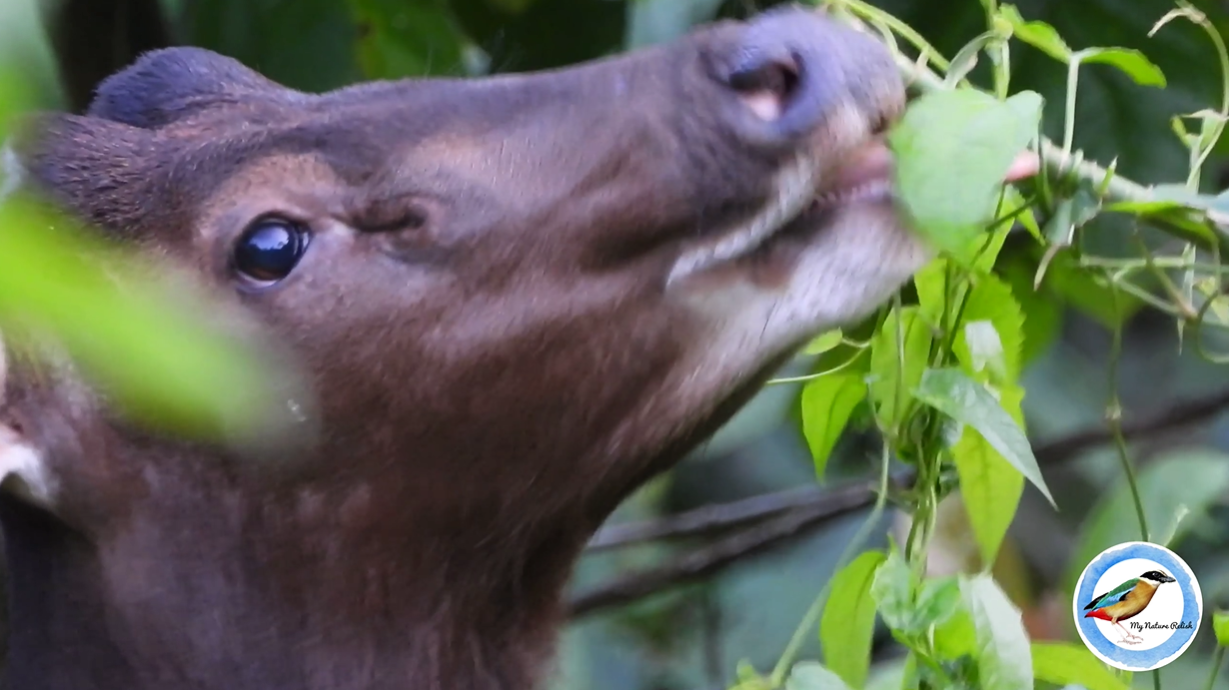 Their previous sightings have been long Mandai Road and Upper Thompson Road.

Appreciate rare wildlife from a distance

Thanks to the OP’s hard work at pursuing endangered species, we can all appreciate the majestic creature up-close and personal.

This is also a reminder that apart from behind a camera lens, we should avoid having direct contact with wildlife during encounters for the sake of our own safety.