Isetan Parkway Parade Closes On 30 Jan, Store Has Up To 90% Off Sale 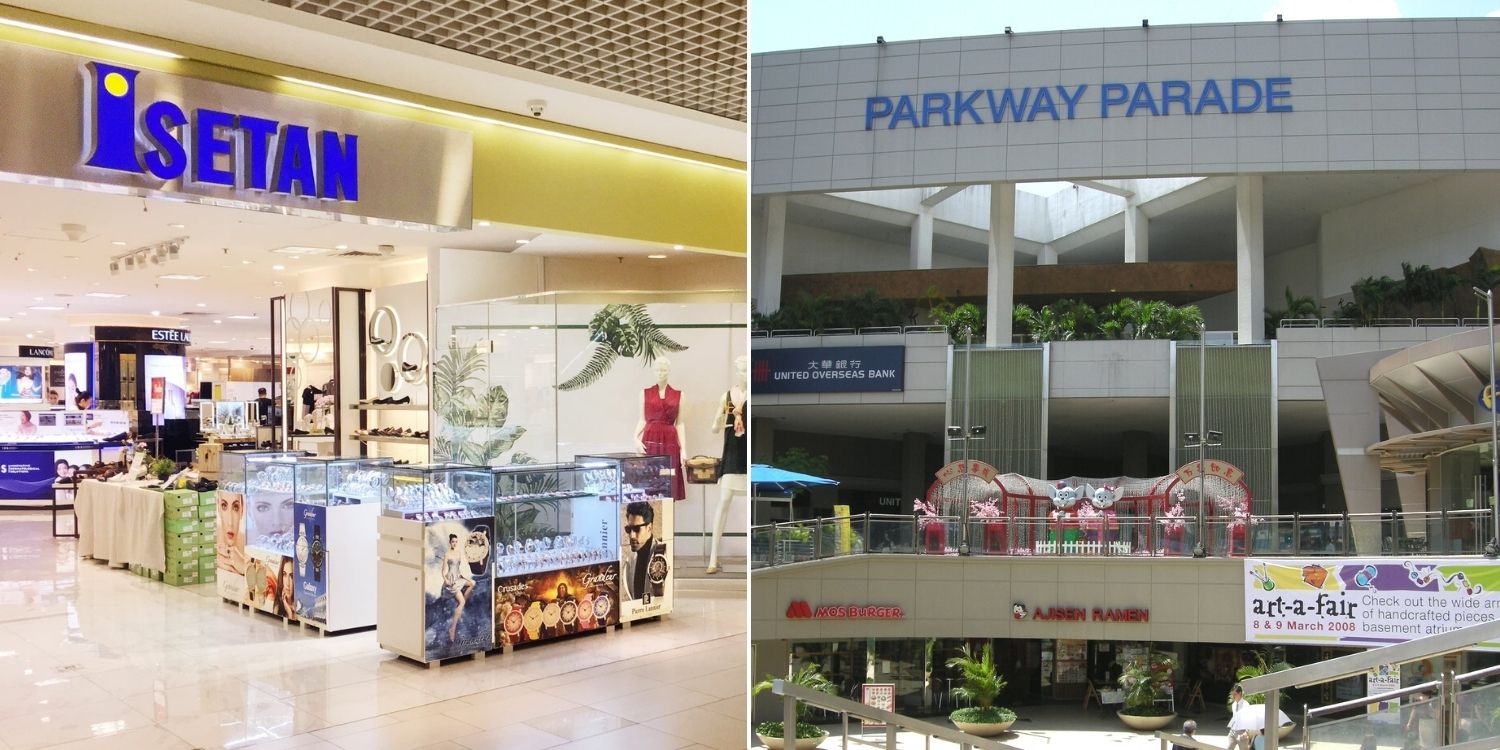 Isetan Parkway Parade To Close For Good On 30 Jan

Parkway Parade has long been a go-to shopping destination for many Easties.

So, it must come as sad news that Isetan, one of the longest-serving tenants, is closing for good. 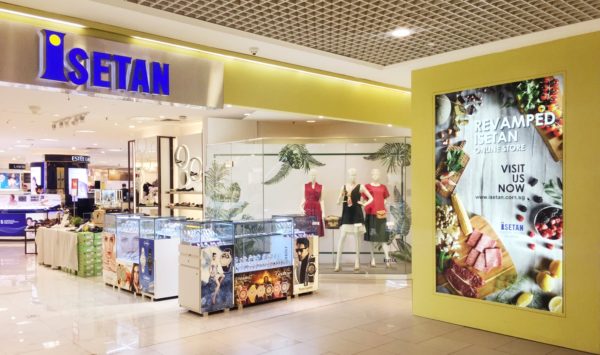 Their last day of operations will be on 30 Jan 2022, following which they will close after 38 long years.

But before bidding goodbye, Isetan will be holding a final sale. Customers can expect up to 90% discounts on select items.

90% off sales at Isetan Parkway Parade for 10 days

In response to queries from MS News, Isetan confirmed that their last day of operations will be on 30 Jan.

Fans of the Japanese department store can, however, enjoy the last few days shopping to their heart’s content.

From now till 30 Jan, Isetan will be hosting a massive sale with up to 90% off select items. They also assured that although they are closing a chapter on the Parkway Parade outlet, consumers can still shop at 3 other Isetan stores.

You can still find them at Isetan Scotts, Isetan Tampines, and Isetan Serangoon Central.

According to The Straits Times (ST), Isetan first opened at Parkway Parade back in 1983. 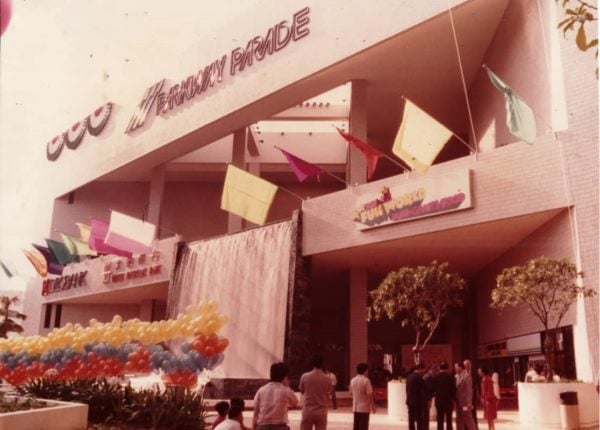 The department store currently occupies retail space on 2 floors of the Marine Parade Road mall, after starting with 3 floors when it opened.

Their lease is expected to end on 9 Mar, with any form of extension with the landlord yielding negative results.

This is the second Isetan store closure in 2 years after their Westgate outlet closed in Mar 2020.

Singapore retail sector continues to fight for its life

The announcement of this closure should not shock anyone as the retail sector in Singapore continues to fight for its life.

Other name-brand department stores have also announced closures and some even shifted online to keep up with the times.

Easties, what do you make of the news of Isetan Parkway Parade’s closure? Let us know in the comments.