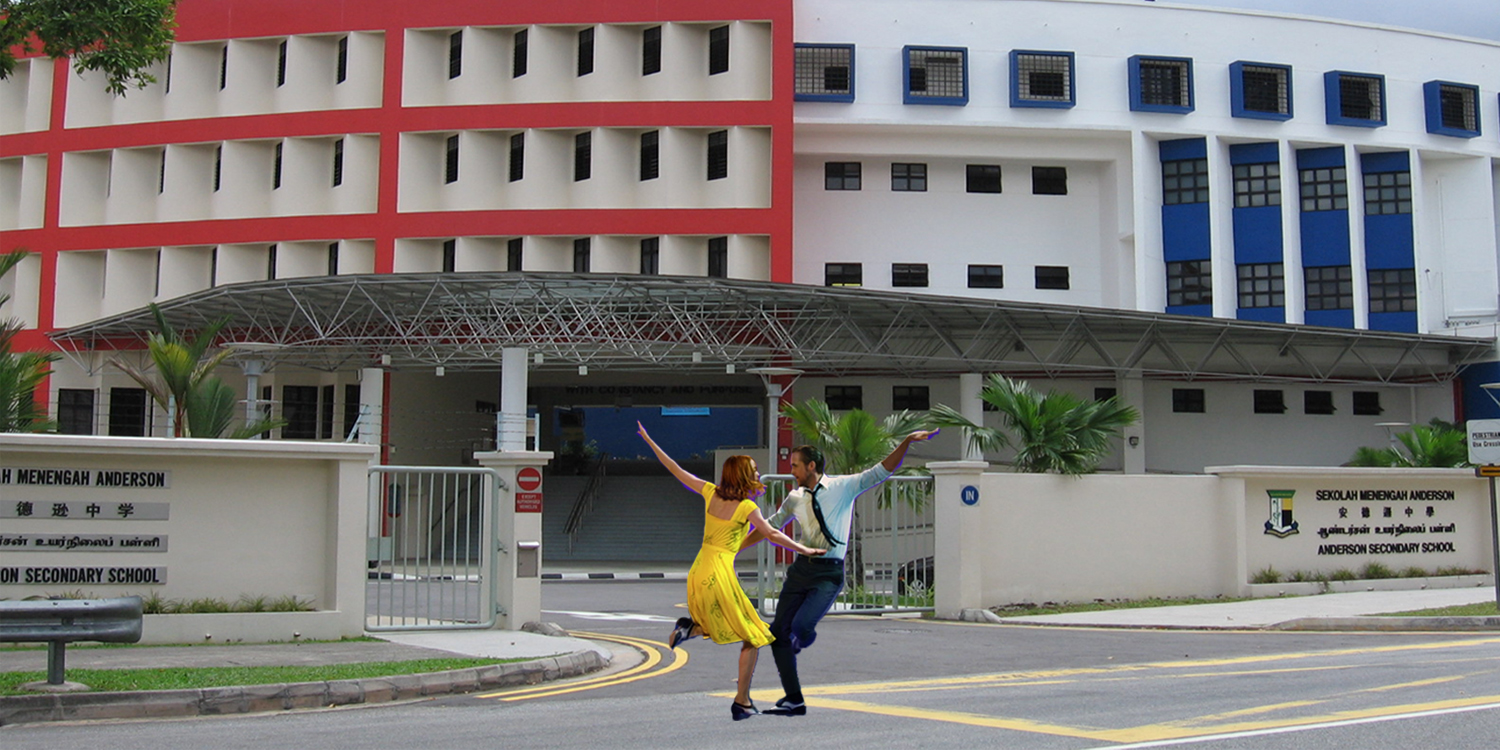 O-Level Syllabus To Include Jazz, Popular Music And Music In Multimedia

Singaporean students with a penchant for music – or those inspired by the movie La La Land – will have something to look forward to in secondary school.

Education Minister Ong Ye Kung announced at the Lion City Youth Jazz Festival on Sat (18 May) that the O-level music syllabus will include 3 new areas — jazz, popular music and music in multimedia.

This is in addition to the current Asian music and western classical tradition. 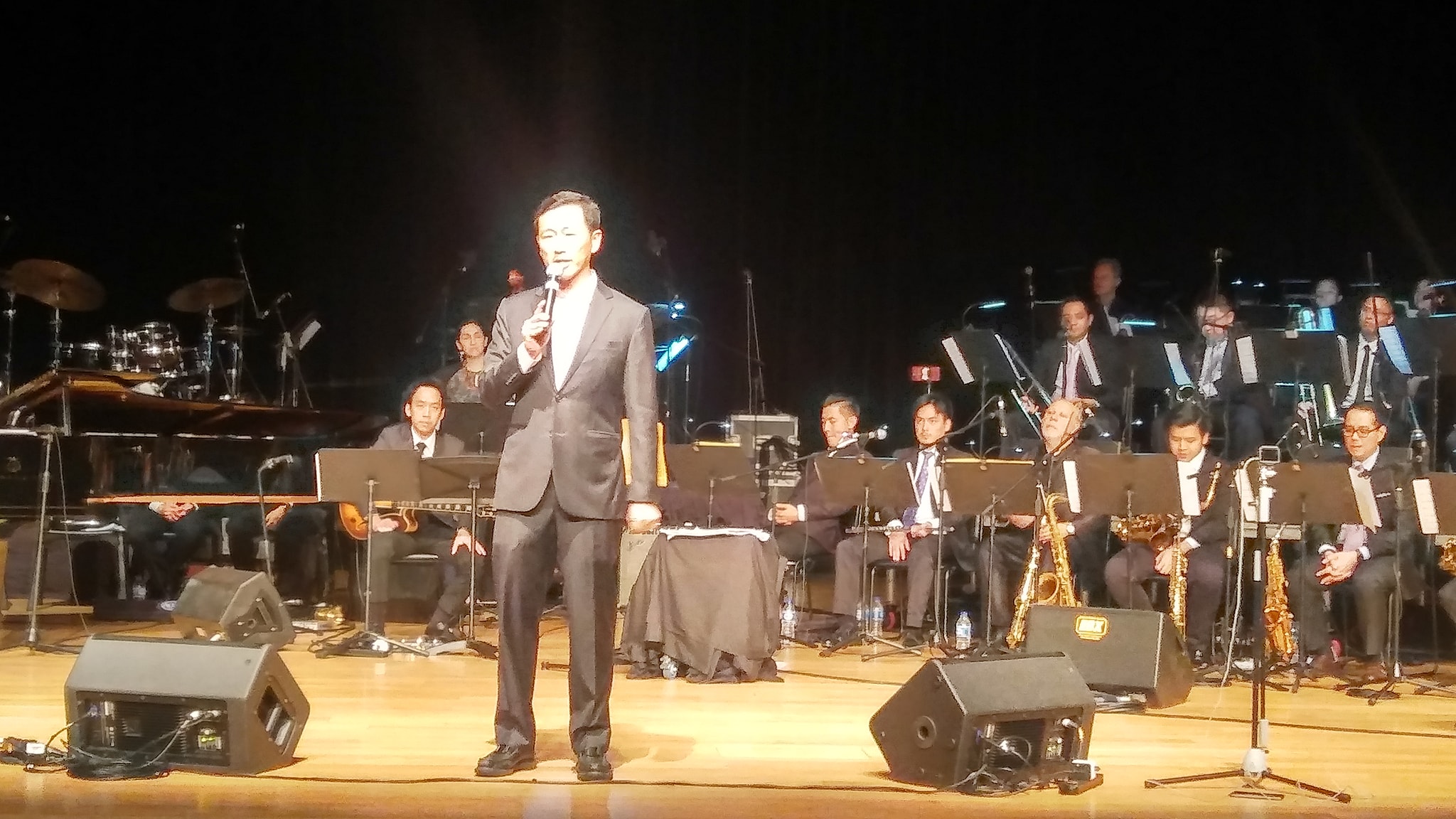 In the jazz space, students will explore music ranging from international icons like Louis Armstrong, to local veterans like Jeremy Monteiro.

While no descriptions were given for the other 2, we’re guessing that popular music refers to songs from Michael Jackson, Madonna and the likes, while music in multimedia refers to the music you find in films and video games.

The arts syllabus will also be expanded. Students won’t just be learning the strokes and sequences of renaissance artists like Leonardo and Monet, or the metaphors and methods of Shakespeare.  They will also be taught about newer and local artists.

It’s a coming of age for Singapore, both understanding ourselves and our own art form, and I think that’s the right way to go.

A common complaint is that Singapore’s education system is rigid and that it focuses too heavily on science, technology, engineering and mathematics (STEM).

This widening of the arts and music syllabus is a step in quelling those complaints, as well as in giving students more liberty to learn what they really want.