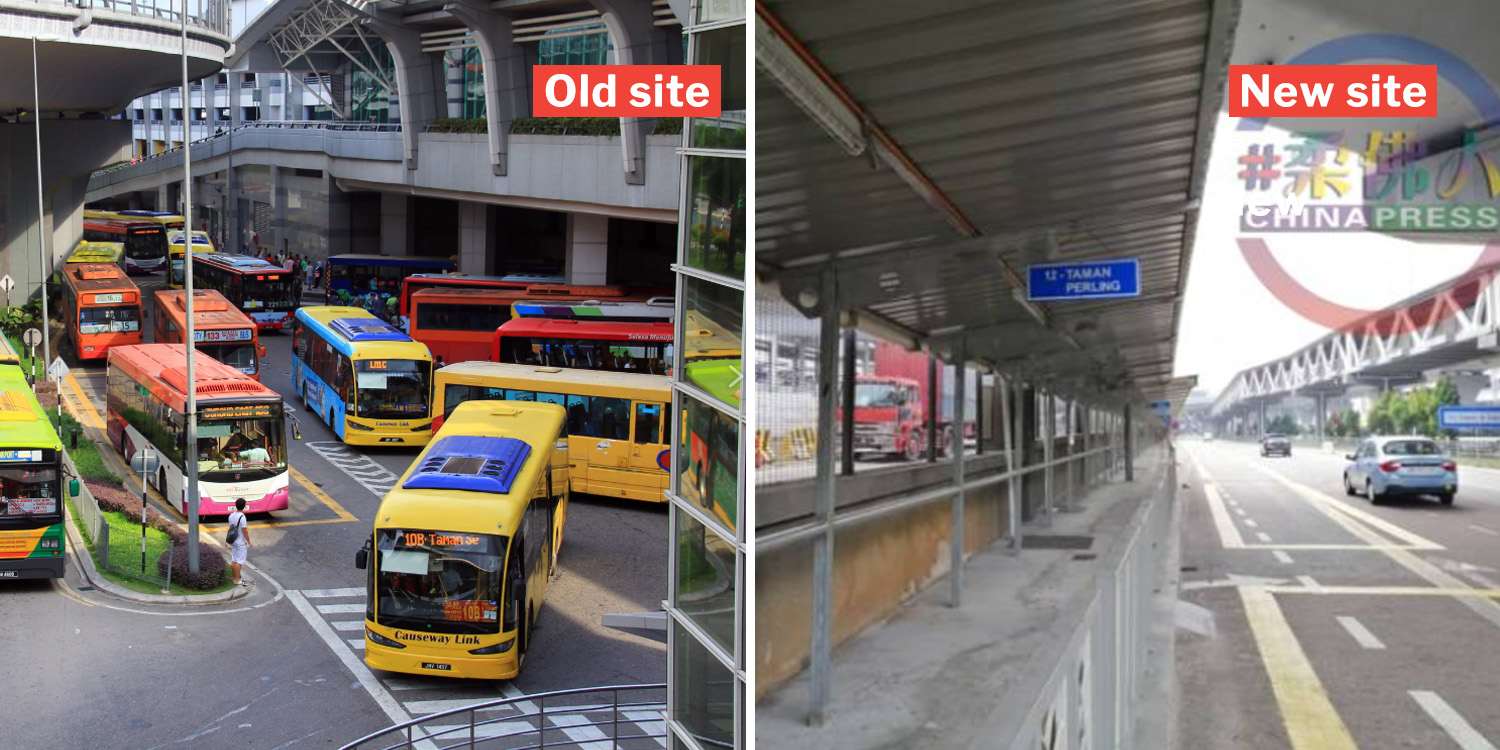 The long-awaited school holidays are finally around the corner. If you’re taking a bus at the Johor Bahru (JB) Sentral Bus Terminal, we have some news for you.

The West Zone bus services at JB Sentral Bus Terminal will be moving across the road from Sunday (17 Nov), according to the Johor Bahru City Council.

While it’s only a stone’s throw away, it’s better to take note so that you’ll avoid any confusion when you’re there. 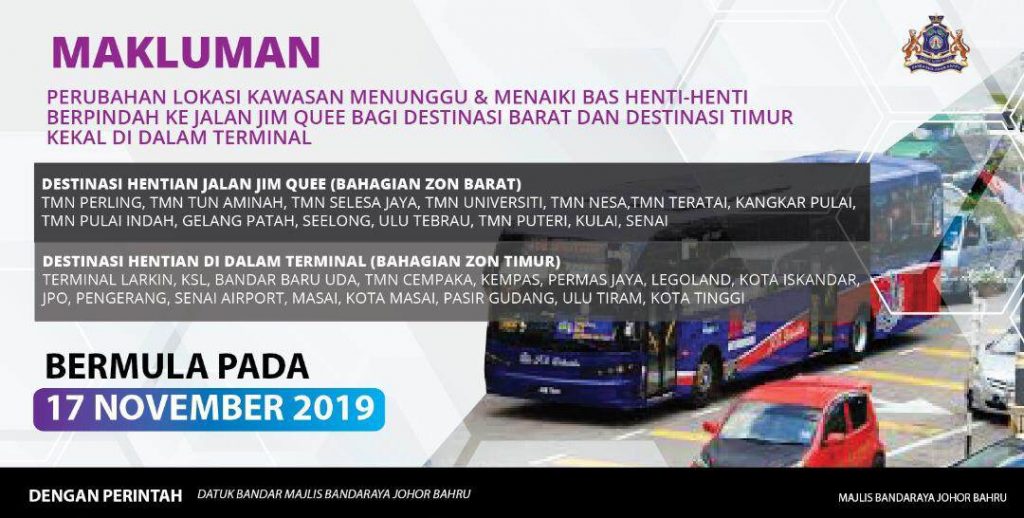 West Zone bus services will be moving across the road

According to Land Transport Guru, bus shelters and bus bays have been built along Jalan Jim Quee, which is directly opposite the current JB Sentral Bus Terminal. 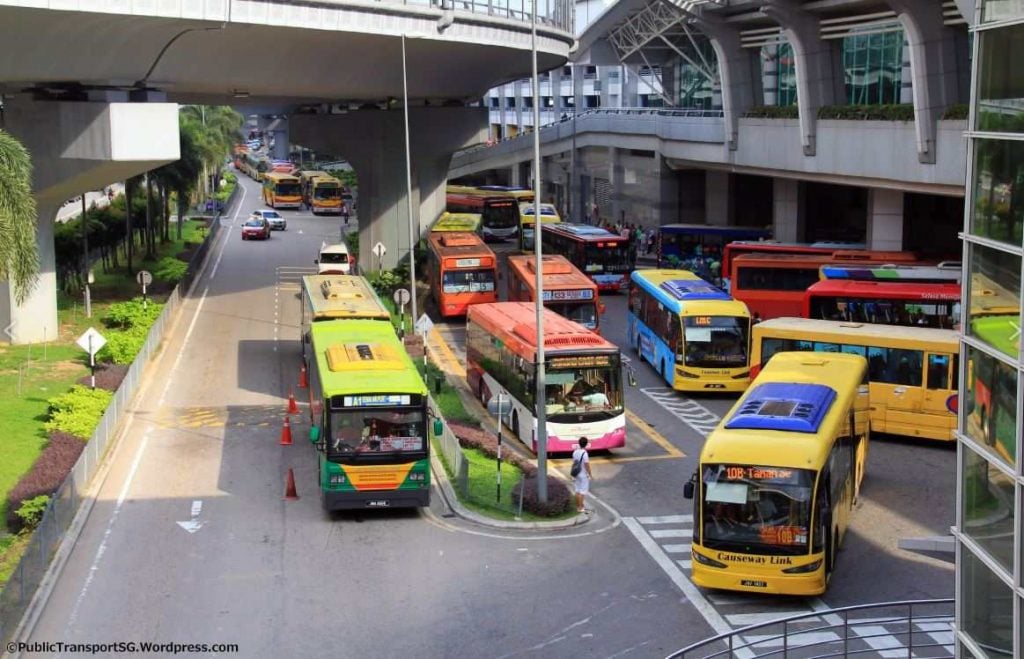 The shift will reportedly reduce congestion at the terminal.

Only the West Zone bus services will be shifted. The bus services at the East Zone and cross-border services 160, 170X, and 950 will stay at JB Sentral Bus Terminal.

The affected West Zone bus services are listed below:

Staff stationed at the area will assist passengers

A Causeway Link spokesperson said that there will be staff stationed around the area to help passengers who are unaware of the changes, reported Malaysian daily China Press.

This means that you can rest assured even if you’re really bad with directions.

We hope that the new change will make travelling a better experience in the long run.

We would like to wish everyone a safe and fun holiday with your loved ones. 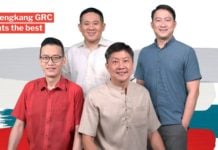 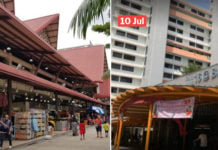