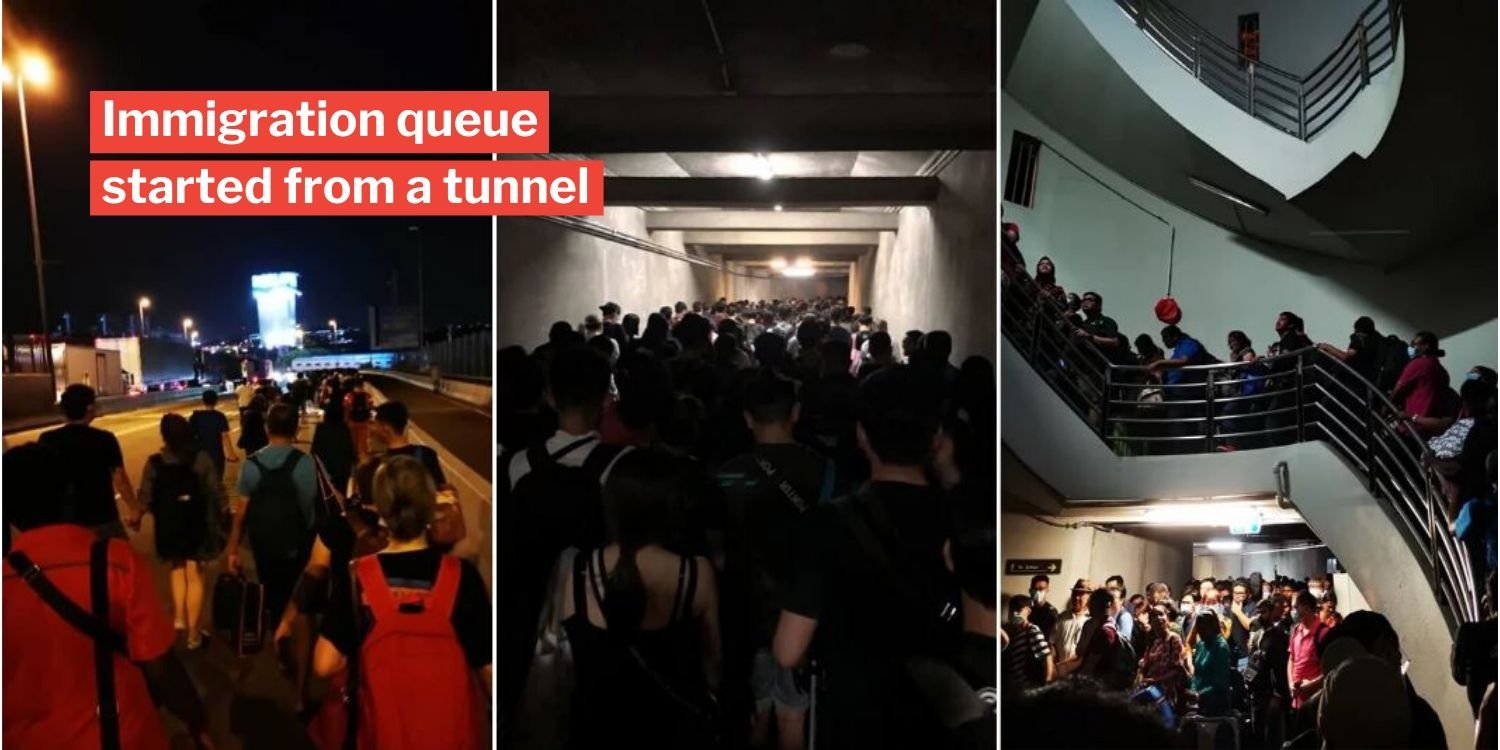 A peek into the arduous journey many had to make before the lockdown.

On Tuesday (17 Mar), the Causeway connecting Malaysia to Singapore saw hordes of people walking on foot, luggage in tow, hoping to leave Malaysia before the clock strikes 12 and the lockdown due to Covid-19 begins. 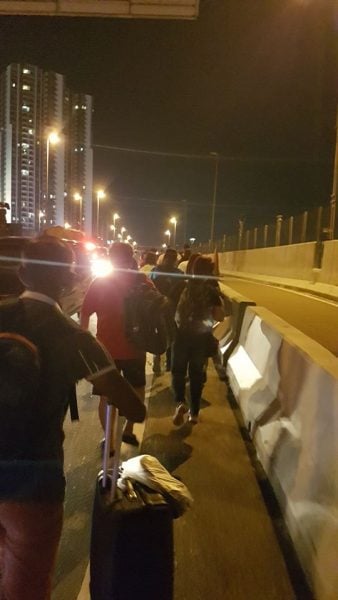 Mr Dennis Ng, a permanent resident who works in Singapore and stays here on weekdays, was one of the many people that night who made the journey on foot.

At around 1.20am on Wednesday (18 Feb), Mr Ng shared a post in the Facebook group 新柔关卡路况情报站 — used to monitor traffic on the Causeway — that documented his arduous 4-hour journey. 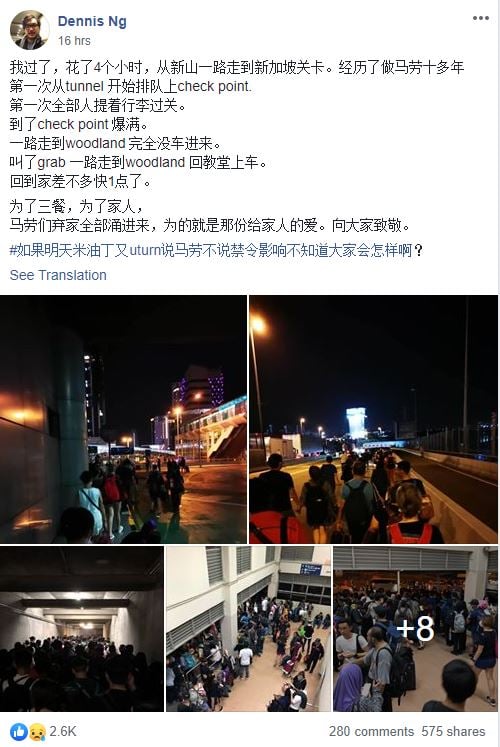 Many Malaysians walk from JB to Singapore before lockdown

Mr Ng’s journey south started at around 9pm in Johor Baru. It was pretty dark, save for the street lights that provided some much-needed illumination. 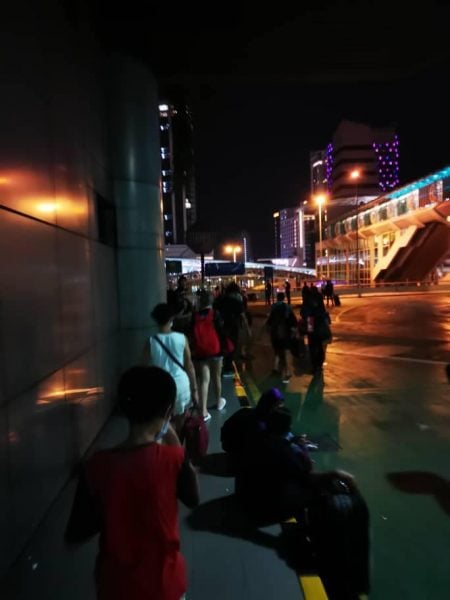 They also had nothing to shelter them from the heat, humidity, and other elements that Mother Nature had in store.

People were seen carrying bags and luggage across the Causeway, presumably packed with enough belongings to last them throughout the 2-week lockdown from 18 Mar to 31 Mar. 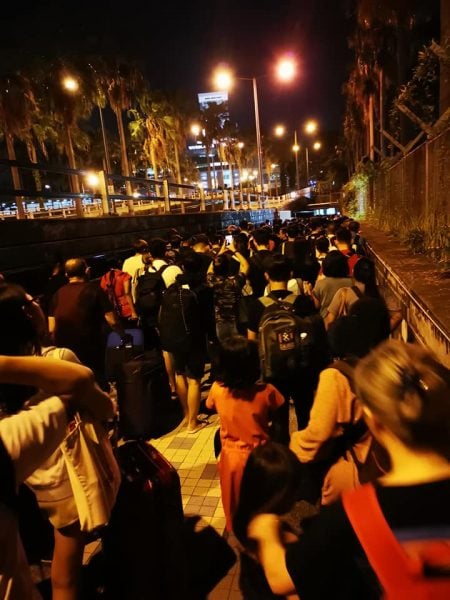 It wasn’t only adults who were crossing the border. Mr Ng himself was accompanied by his 2 kids, wife and mother during the journey. 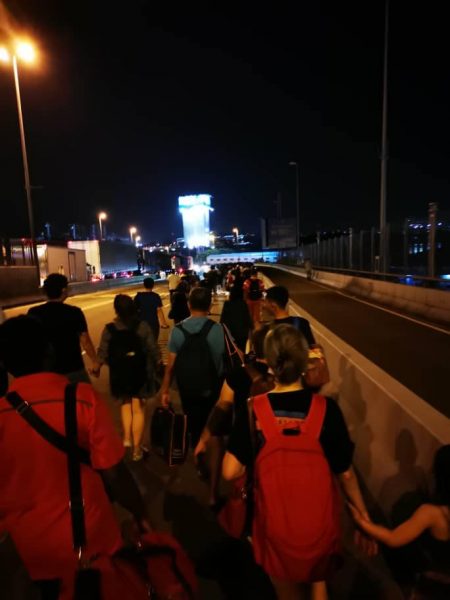 Had to squeeze in dimly lit tunnel and packed spiral staircase

As they reached the Woodlands Checkpoint, Mr Ng and others making the journey had to squeeze into a narrow and dimly lit tunnel, in scenes reminiscent of a refugee movie. 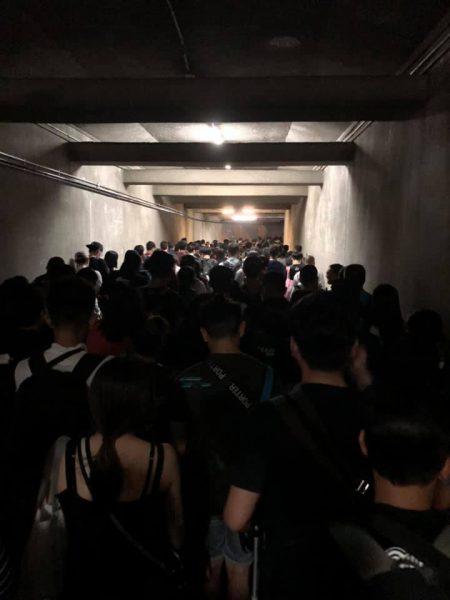 As they reached the end of the tunnel, they were greeted by a crowded spiral staircase that led to the main hall of the immigration building. 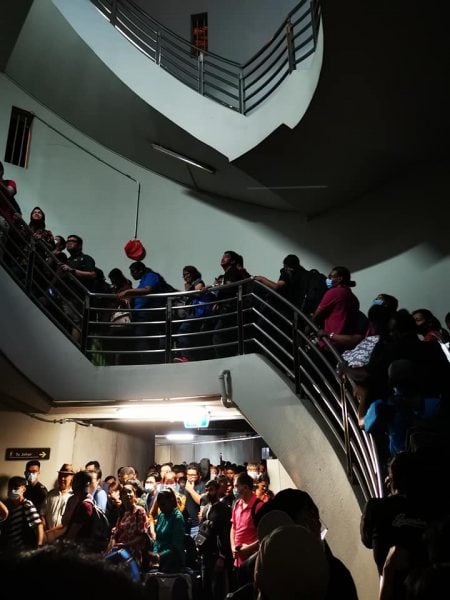 The hall was just a short distance away, but it somehow felts a lot farther away with the large crowd ahead. 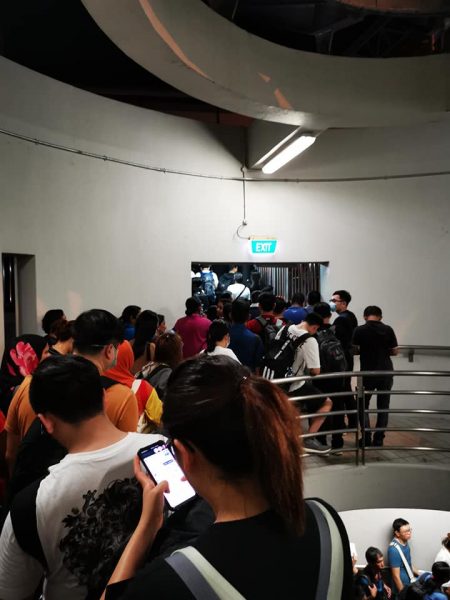 One might have thought that the crowds would disperse after the customs was cleared, but that would be a mistake.

The taxi stand and bus bay at the immigration building were jam-packed with people who presumably were waiting for a ride to their accommodations. 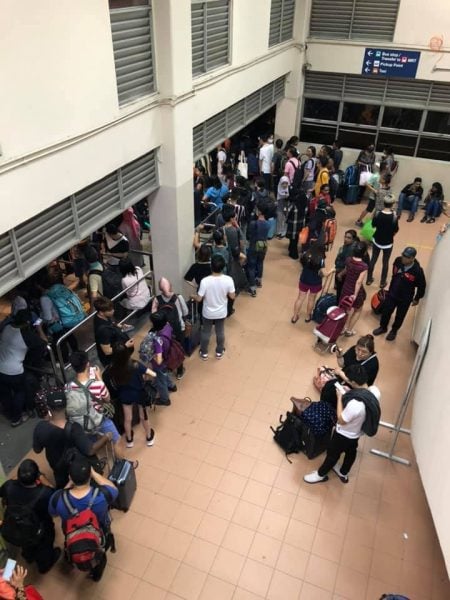 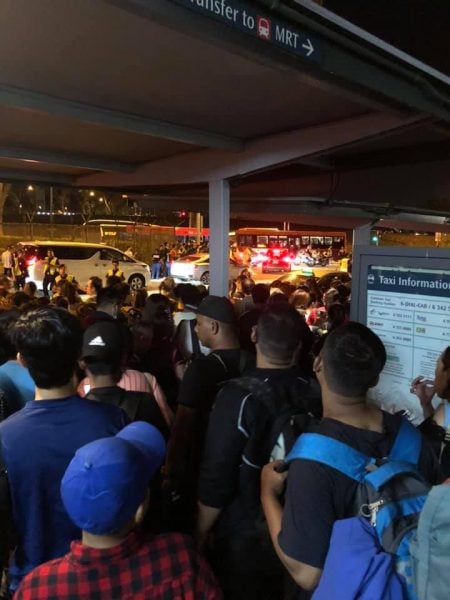 In total, Mr Ng spent around 4 hours journeying from Johor Baru to Singapore, and reached his residence in Singapore at around 1am. 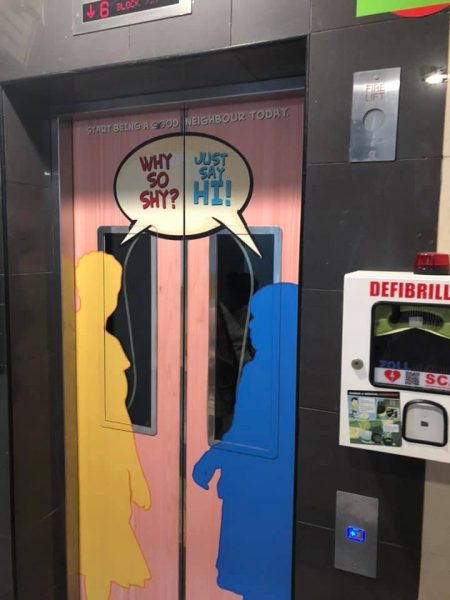 There’s a first time for everything

Mr Ng also experienced many “firsts” during this journey despite having worked in Singapore for more than 10 years:

He also paid tribute to the other Malaysian workers who made the difficult journey south in order to provide meals for their families.

Mr Ng also left a pretty interesting question at the end of his post,

How will everyone react if PM Muhyiddin reverses the lockdown order tomorrow?

Respect to those who made the journey

Respect is due to the Malaysian workers who went through the arduous journey for the sake of their families.

We hope Mr Ng’s journey will give pampered Singaporeans a better look at the incredible sacrifices Malaysian workers make in order to ensure their loved ones have a better life.

Next time you see a Malaysian friend or colleague in Singapore, show them how much you appreciate them. As our friends from SGAG aptly put it,

While they (you) take care of your family back home, let us do what we can to take of them (you) in Singapore too.