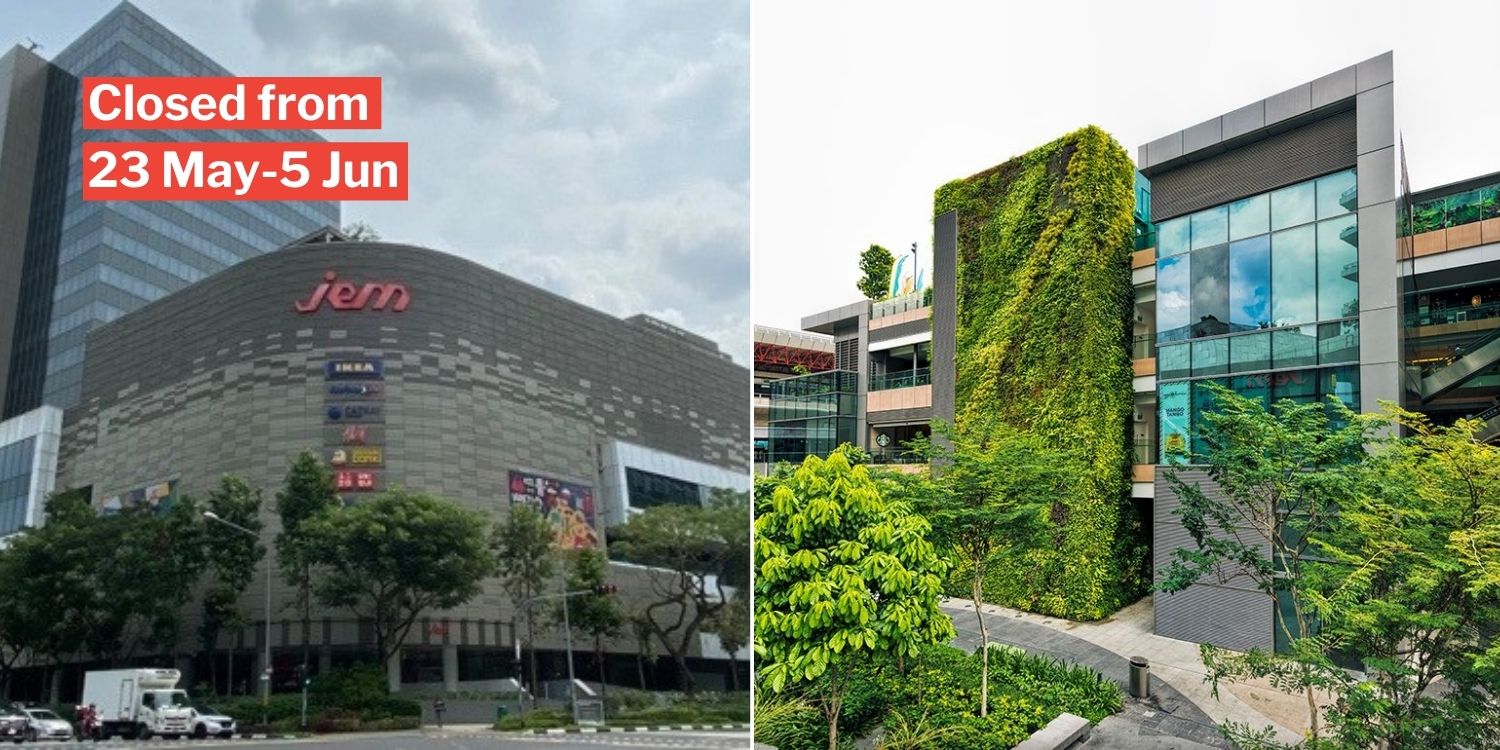 Visitors to the malls reported long queues for the free tests.

10 Covid-19 Cases Found Linked To JEM & Westgate, Both Malls To Close From 23 May

Things started to get worrying when people infected with Covid-19 were found to have visited 2 malls in Jurong East many times between 10-14 May.

The Ministry of Health (MOH) thus urged those who went to JEM and Westgate to get a free Covid-19 test.

So far, they’ve found 10 cases linked to the malls, prompting them to take the drastic step of shutting them down for 14 days. 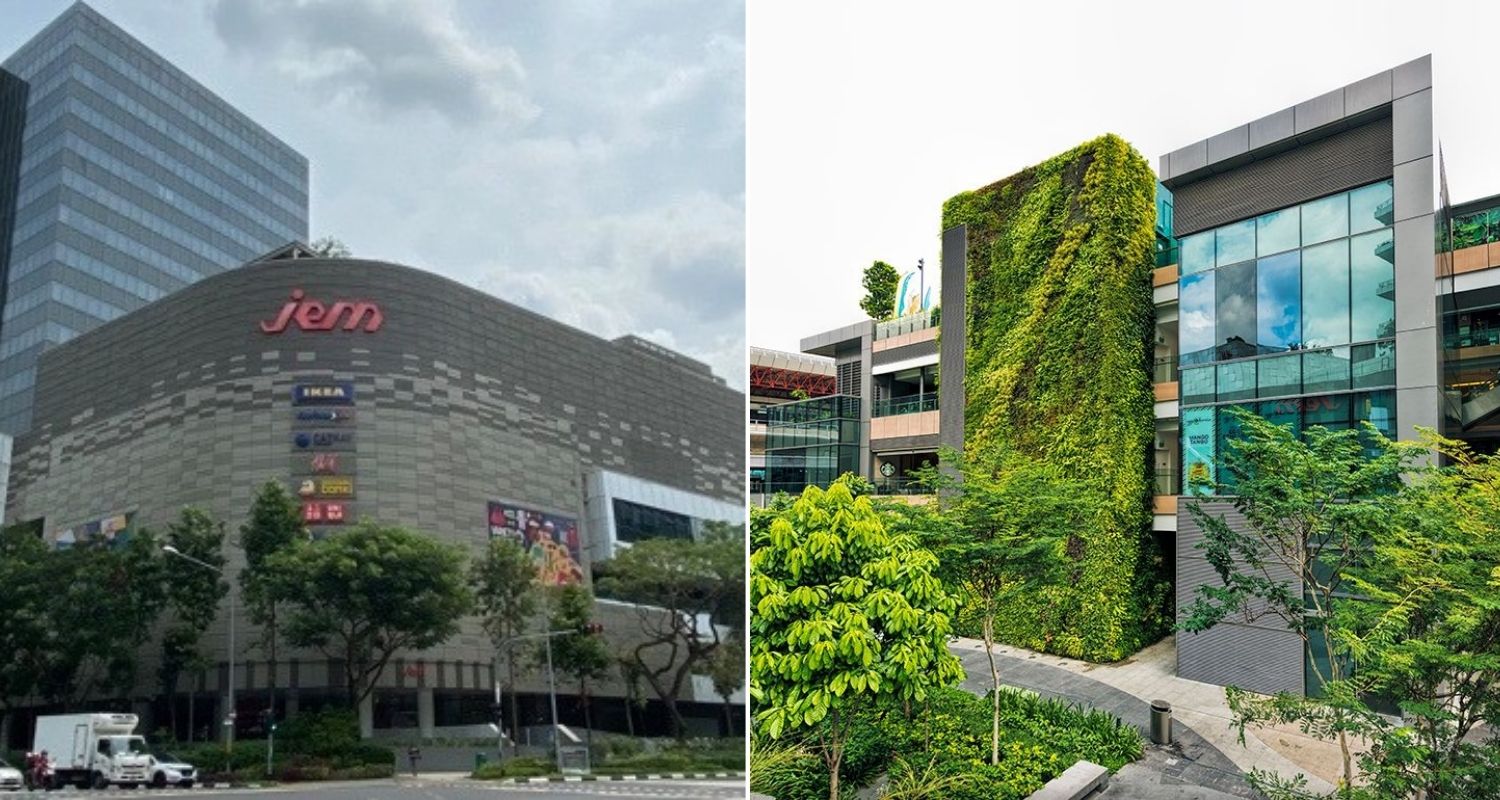 This is due to the determination that visitors to these malls are still likely infecting others.

In a news release on Saturday (22 May) night, MOH said JEM and Westgate would be closed the very next day, from Sunday (23 May).

In a Facebook post following the announcement, JEM said no members of the public will be allowed to enter the mall during this time.

However, their office towers of both malls will still be open.

Access to Ng Teng Fong General Hospital through Westgate will also be allowed as usual. 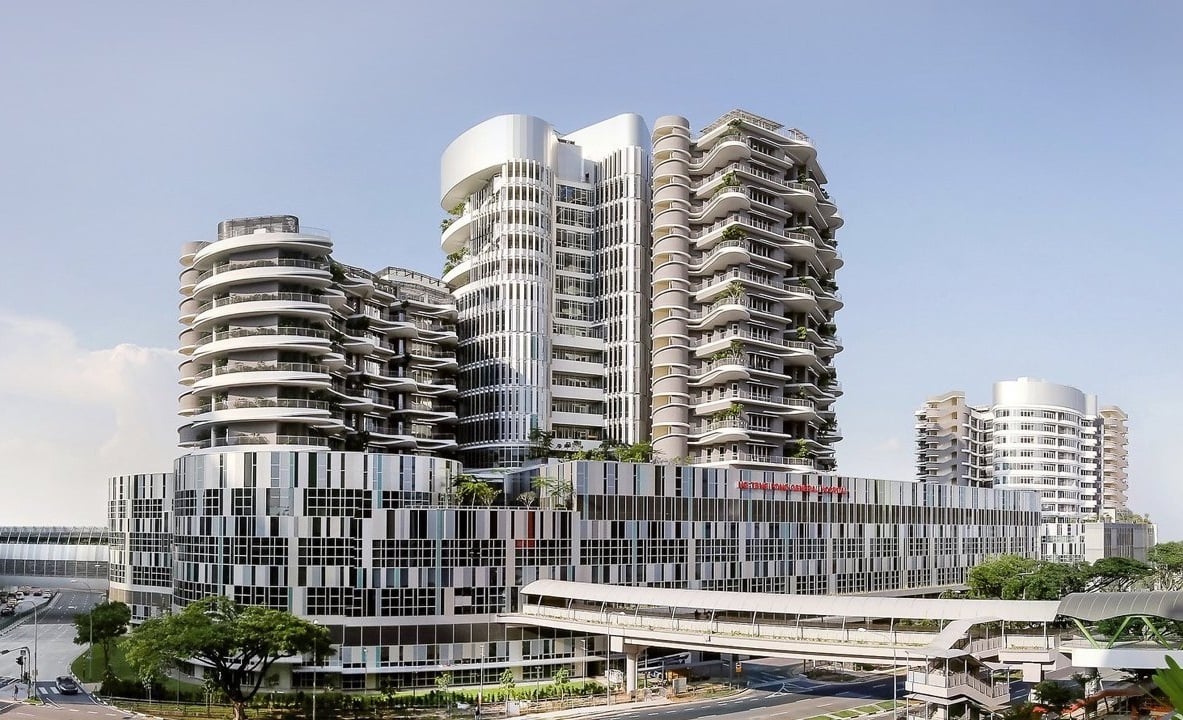 MOH also revealed something of concern – those who visited these malls recently are possibly still infecting one another.

That’s according to their investigations, which found “likely ongoing transmission” among visitors.

Thus, the extreme measure of shutting them down is necessary to break the chain of transmission, as well as facilitate deep cleaning to be done.

Testing of visitors still in progress

As part of the investigations, JEM and Westgate staff have been swab tested.

Testing of members of the public who have visited the malls from 10-14 May is still in progress, MOH said.

In the last few days, those who went to Big Box to get tested reported long queues. 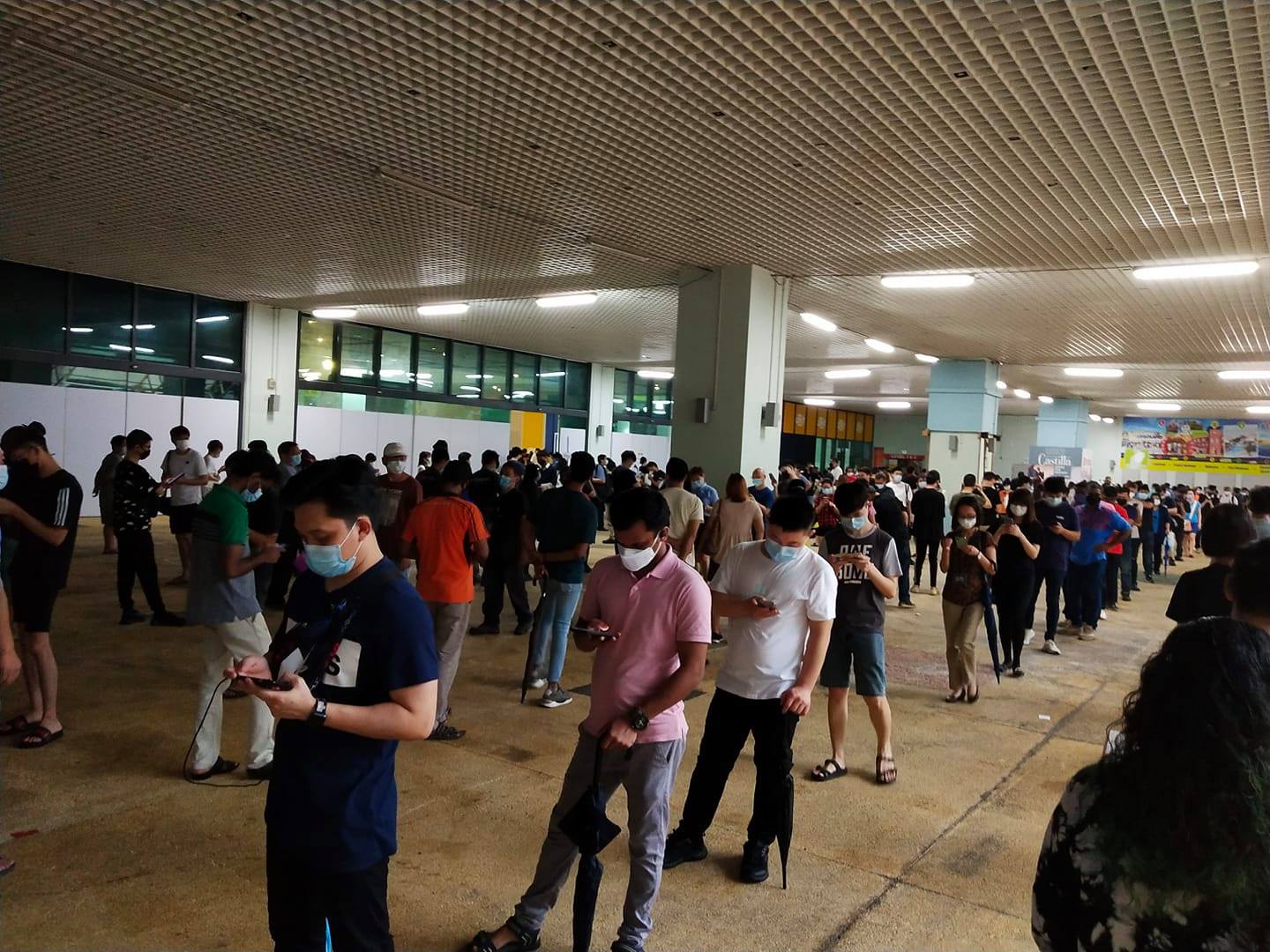 However, the testing is clearly necessary as 4 Covid-19 infections have already been detected.

This is out of the 10 recent cases linked to the malls.

On 16 May, a Singapore Polytechnic student who tested positive for Covid-19 was revealed to have also worked part-time at Westgate. 3 unlinked cases linked to Westgate on 22 May

On Saturday (22 May) itself, 22 community cases were reported and 7 of them were unlinked.

Among these 7 unlinked cases, 3 were at Westgate recently.

How to take part in the testing exercise

MOH has advised all visitors to JEM and Westgate since 10 May to monitor their health for 14 days since their visit.

Those who’ve checked in via SafeEntry to these malls will get SMSes on the free testing exercise.

Till 1 Jun, they can either book an appointment at Fullerton Health Testing Centre via the number 6333 3636 or go straight for a swab test at either of these locations:

Alternatively, they can also book their appointments at the following Regional Screening Centres:

However, if you’re feeling unwell, there’s also the “Swab and Send Home” option at any Public Health Preparedness Clinics (PHPC). Do note that this will only be available to individuals who have received an SMS from MOH.

Better for Westies to stay home

The closure of 2 major malls in Jurong East will undoubtedly be a bummer for Westies, but at least they still have the quieter JCube.

However, with Covid-19 likely being transmissed among residents in the West, perhaps it’s better to just stay home.

And if you haven’t yet, do get tested to protect your loved ones and the community.

Hopefully, the infections in the West can be stopped sooner rather than later, and we’ll be looking forward to the malls’ reopening.