Let's hope this is just a temporary sight.

When Jewel Changi opened its doors to the public in Apr 2019, it was the go-to mall for Singaporeans — including those staying in the western part of the island. Yet nearly 1 year later, the crowd seem to have dwindled significantly.

According to photos taken on Wednesday (5 Feb) evening, the once-crowded mall is now a ghost town, with empty aisles and lifeless shops. Food establishments are one of the main attractions of Jewel Changi, and none are as popular as fast-food chains A&W and Shake Shack.

On Wednesday (5 Feb), however, there were at least 10 vacant seats at A&W when an MS News reader visited the mall. The queue, which would normally take at least 30 minutes to clear, was also missing from sight. Here’s what the queue situation looked in May 2019 The same situation can also be seen at burger chain Shake Shack. 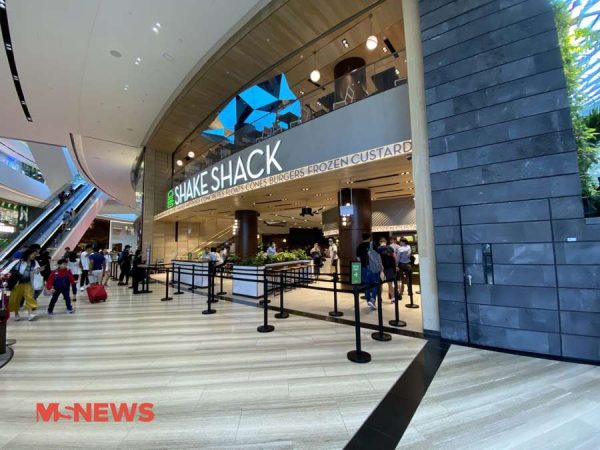 Gone were the snaking queues that once lined the shop, substituted by the loneliness of the queue poles left standing in their original spots. 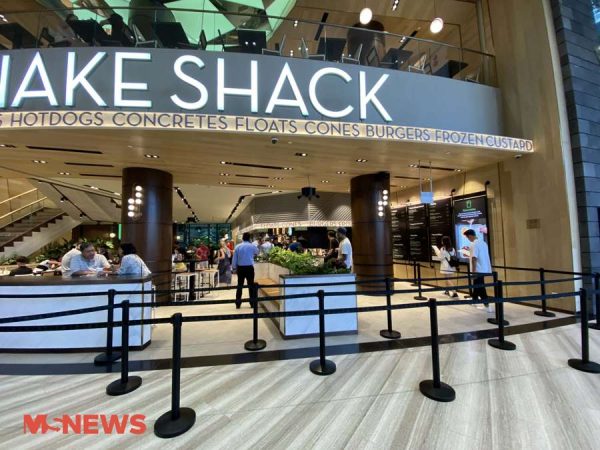 Other parts of the mall were also deserted and barren. Store lights were on as per usual, but missing were the customers that they were meant to attract. The already spacious walkways designed to accommodate large crowds of tourists now feels like overkill for the small group shoppers who patronised the mall. Even the Pokémon Centre – arguably the most popular retail store at the mall – was devoid of shoppers. 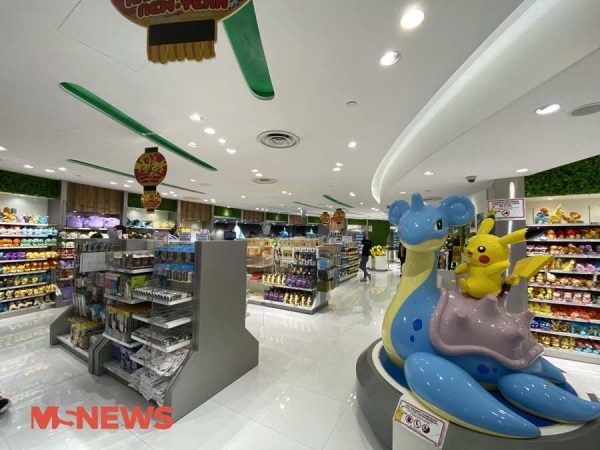 The impressive Rain Vortex fountain that occupies the centre of the mall still attracted a fair share of visitors, marvelling at its man-made grandeur. The size of the crowd, however, was a far cry than the throng of admirers that would normally surround the centrepiece. 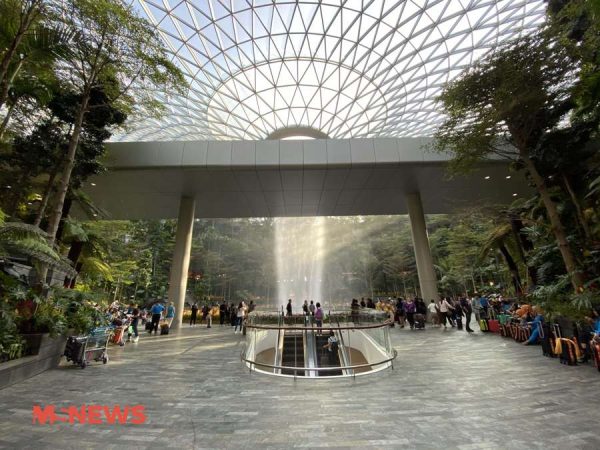 Dwindling crowd at Jewel Changi might be due to travel bans

While we can’t say for certain, this decrease in visitors could be due to a series of factors, such as the recent Wuhan virus outbreak, and a corresponding travel ban on visitors who recently travelled to mainland China.

Or perhaps it just time who mercilessly eroded the appeal of this once-popular mall.

Whatever it is, we hope the Wuhan coronavirus will be brought under control soon so everyone can go about their lives as per usual.

Meanwhile, remember to take precautionary measures, such as washing your hands with soap often and wearing a mask should you feel unwell.