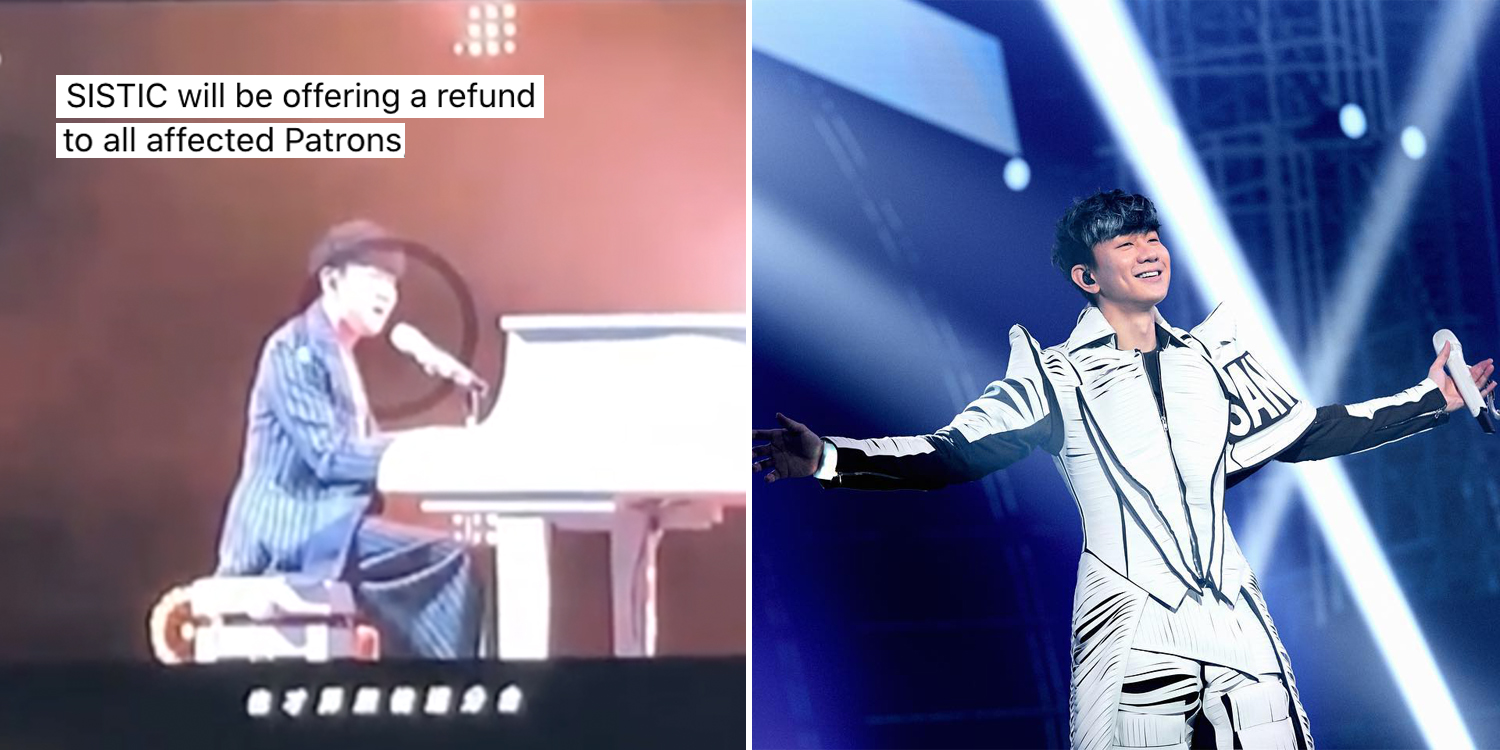 Patrons will receive the refund details in an email.

On Saturday (10 Jul) evening, fans were excited to tune into the live broadcast of JJ Lin’s Sanctuary Finale virtual concert. 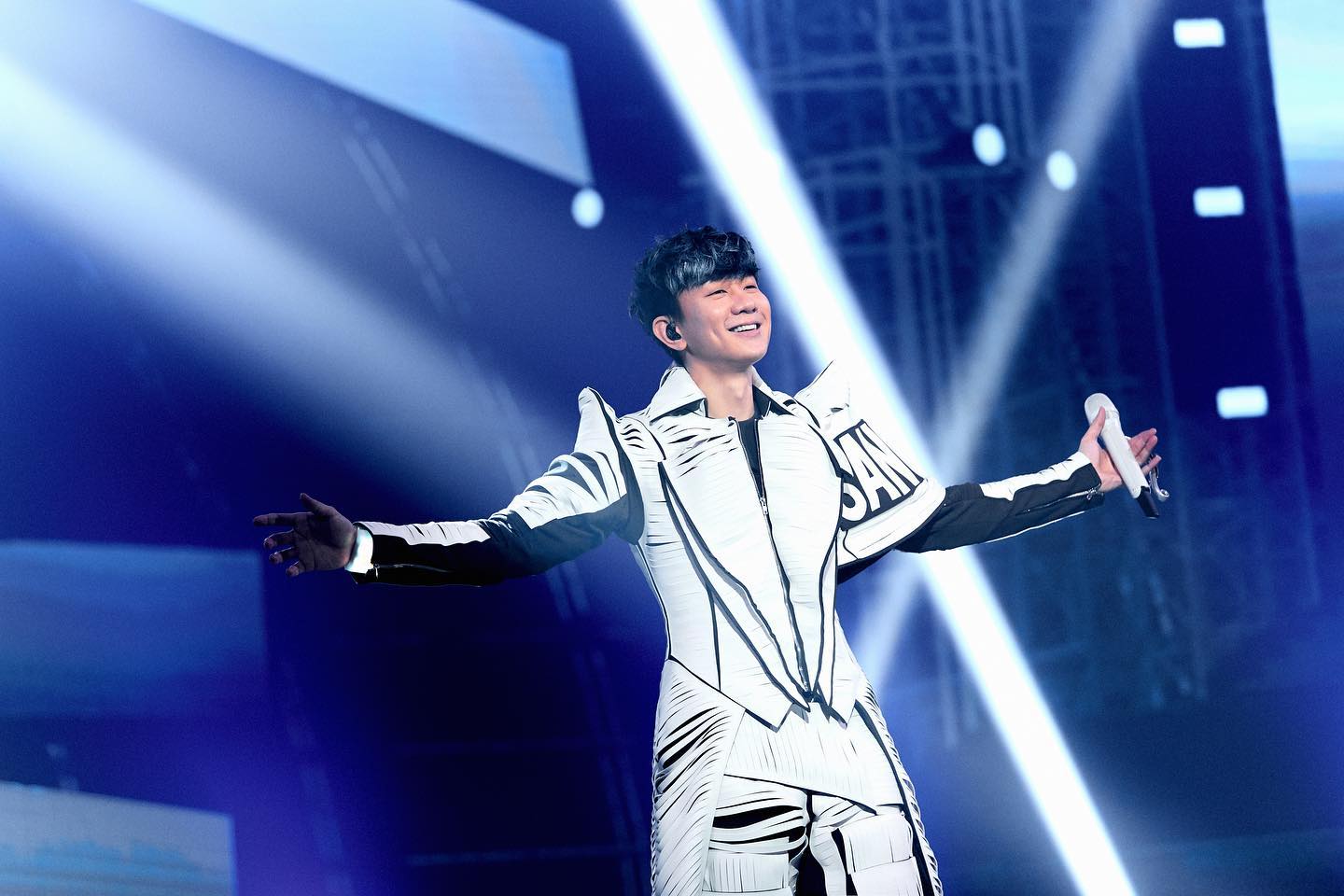 However, many were sorely disappointed as they experienced constant lags during the livestream.

Following that, event organiser SISTIC said in a Facebook post that all affected patrons would be offered a refund and an opportunity to watch the concert at a later date.

They are also in the middle of investigating the case with their technical partner. 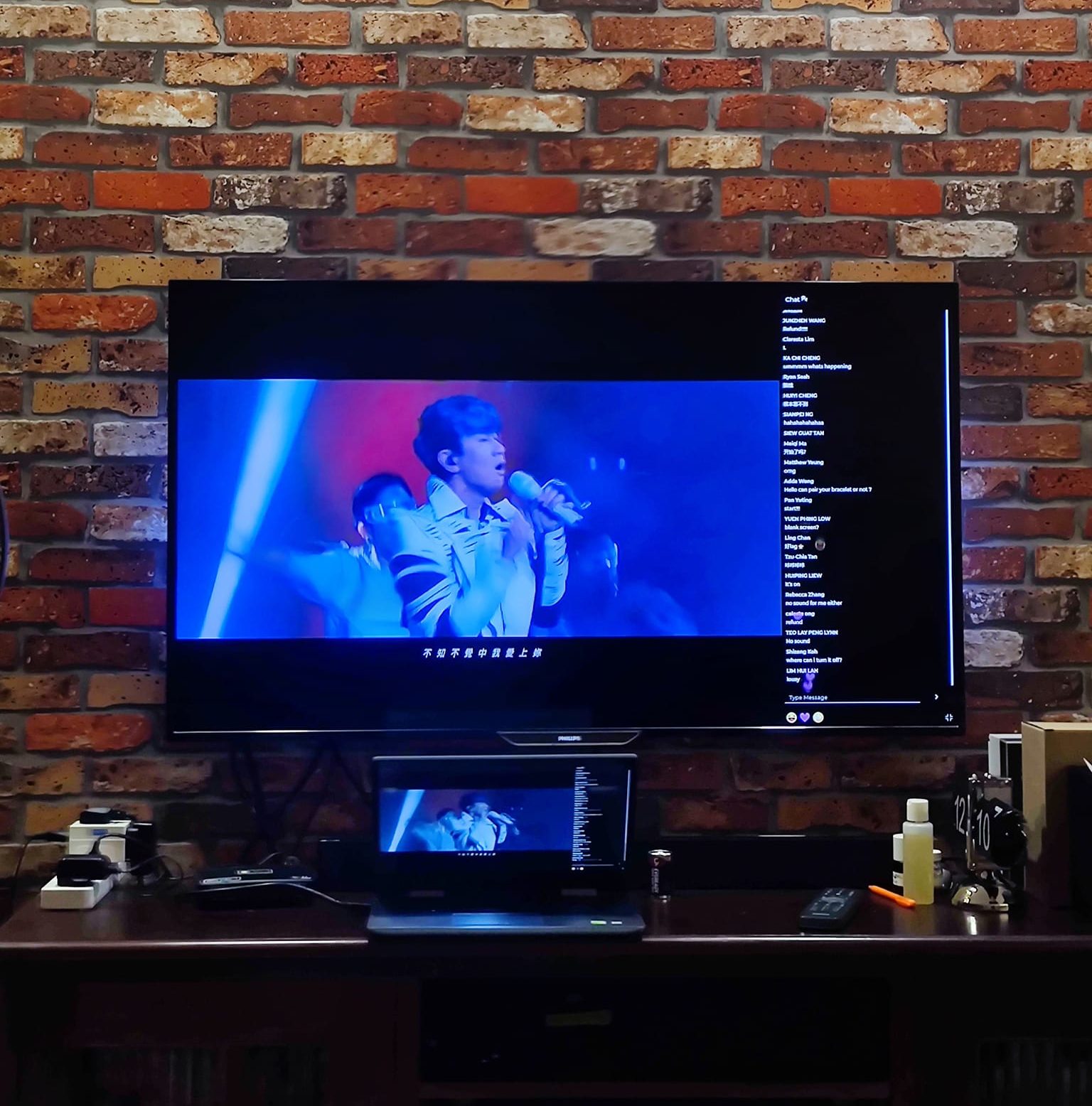 Throughout the concert, fans experienced constant lags that disrupted the performances.

At times, the lags were so severe that the screen will be frozen entirely.

About 1 hour into the concert, SISTIC addressed the issue on Facebook, informing patrons that they were facing technical difficulties.

They noted that they were working to resolve the issues and resume the live stream. However, the problems seemed to continue till the end of the concert.

As the concert came to a close, JJ Lin personally addressed the lagging issue, saying it was a “pity”. According to Channel NewsAsia (CNA), he then thanked his concert partners, including SISTIC.

JJ Lin added that he would talk to SISTIC about compensation for viewers.

Expectedly, many fans were very disappointed with the livestream; some even called it “the worst concert experience” they’ve had.

According to the SISTIC website, viewers paid between $38 and $188 to watch the highly anticipated virtual concert. 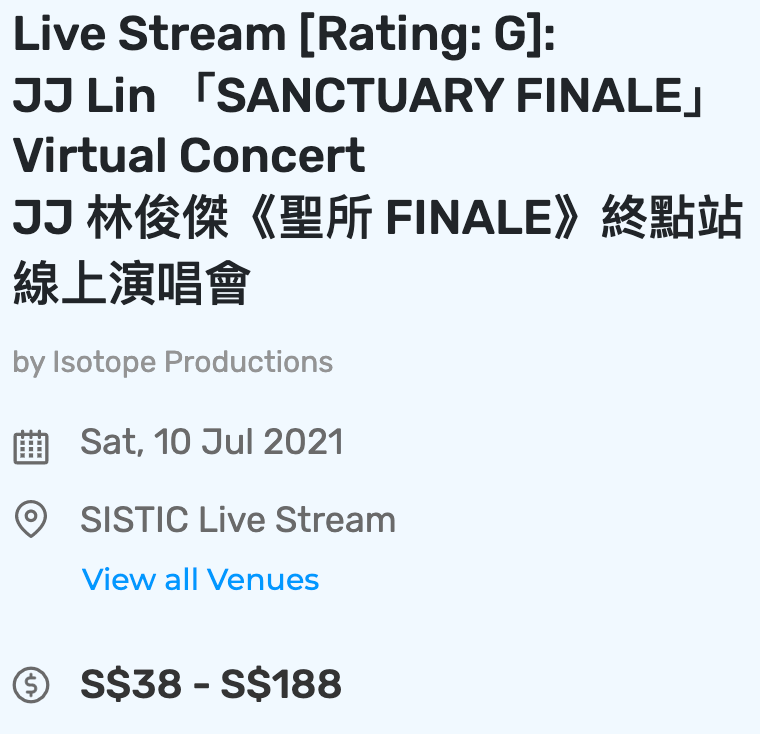 Apart from the cheapest tickets priced at $38, all other categories were sold out.

Later, SISTIC announced that they were “devastated” and couldn’t resolve the streaming issues. This was despite their preparations that included stress tests, load tests, and catering for high demand.

Acknowledging that the disappointment of JJ Lin’s fans, SISTIC said they would offer all affected patrons a refund and an opportunity to view the virtual concert at a later date.

Patrons will be notified with further details via email.

Looking at how the highly anticipated finale turned out, fans were understandably in dismay as they couldn’t get to enjoy their idol’s lovely pipes.

The technical issues suffered were truly unfortunate, and we are glad SISTIC made their amends and are in the process of compensating patrons.

Hopefully, when the virtual concert is aired again, such technical issues would not occur again.