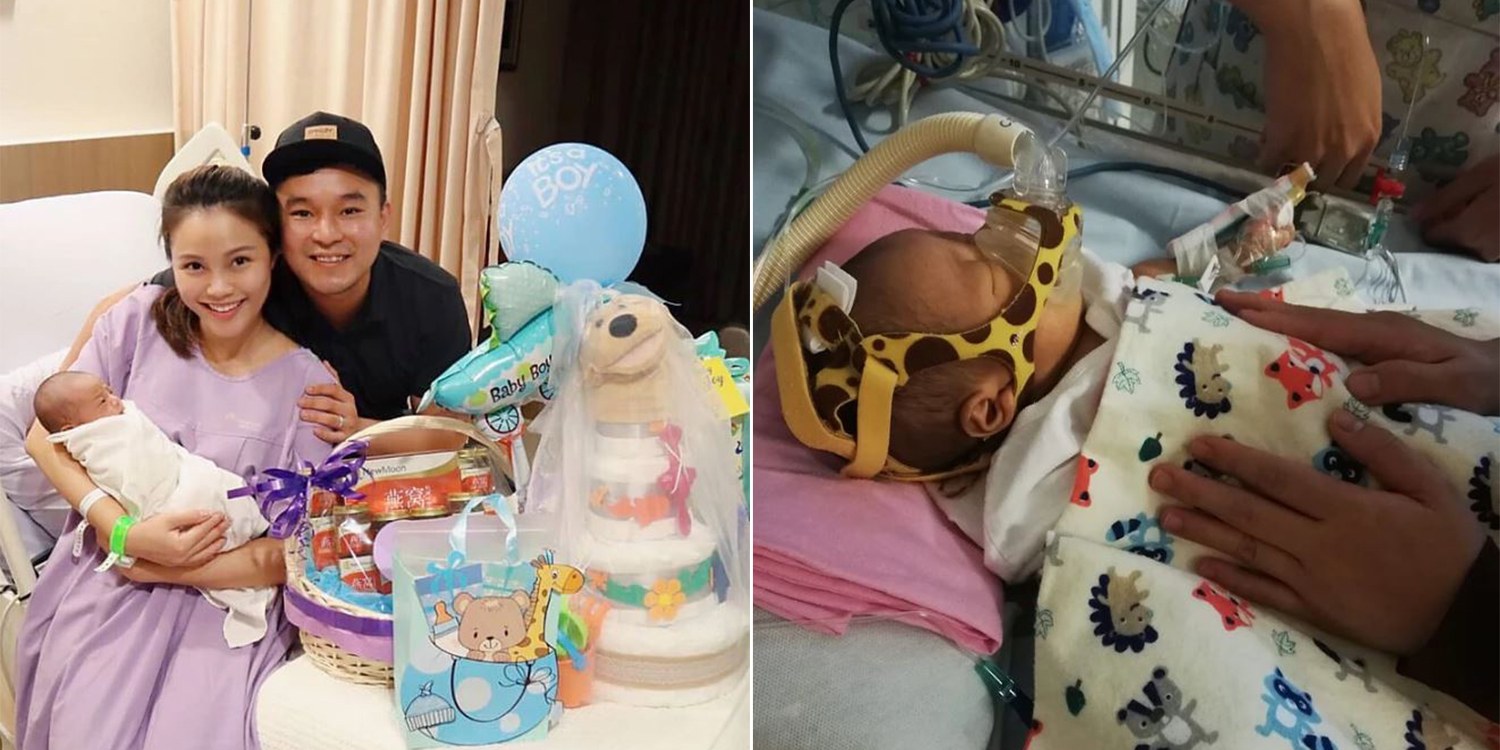 As a parent, the most heart-wrenching thing would be watching your child suffer.

In a lengthy blog post, Singapore ex-actor Joshua Ang detailed his experience with a confinement nanny whose stubborn actions allegedly landed his newborn son, Jed, in the ICU.

While his baby son has fortunately since recovered, he urges other parents to choose their confinement nannies carefully. 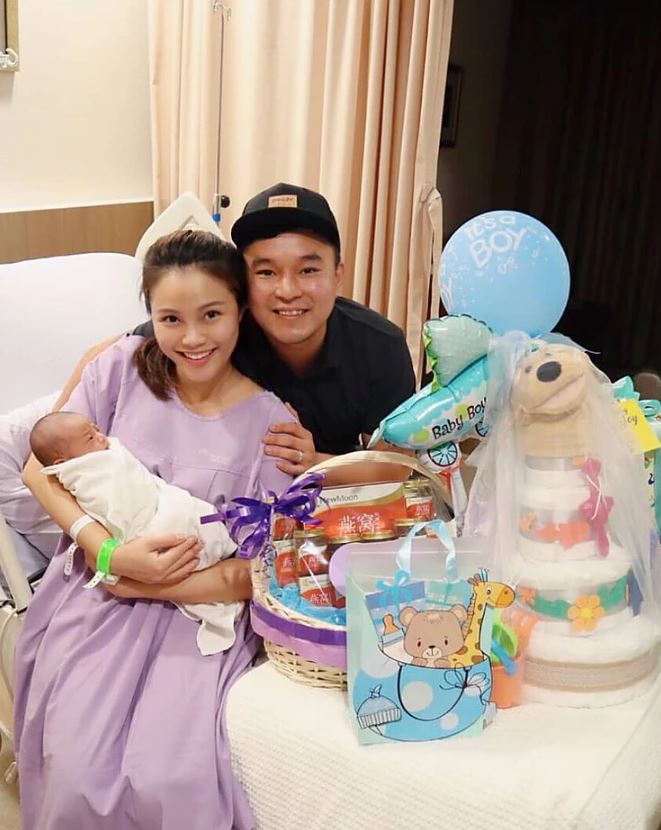 Mr Ang and his wife, Shannon, had hired Mdm Fu, the confinement nanny, upon a friend’s recommendation. The friend’s baby had apparently been very well taken care of by the nanny.

She had 12 years of experience and was so popular she was fully booked till Chinese New Year 2020.

However, according to Mr Ang, the nanny was hardly as pleasant as one might expect — in fact, she was insistent on doing things her way and had some very unreasonable ‘rules’ concerning Jed.

Here were some of them:

He claims she double-fed baby to save time

The nanny would also feed the baby twice the recommended amount of milk – 120ml – so that she could get more rest.

Despite this, the couple decided to trust the nanny as she was more experienced with babies. They also found assurance in the fact that the friend who recommended Mdm Fu had their baby well taken care of.

On 8 Aug 2018, 4 days after hiring Mdm Fu, Jed started wheezing strangely in the middle of the night.

Mr Ang thought Jed’s nose was stuffed and tried using a bulb syringe on him. When that didn’t work and the wheezing got worse, the couple decided to take Jed to the hospital.

But just as they were about to, Mdm Fu stopped them, saying,

He’s faking it, he’s okay, you don’t need to bring him to the hospital. I’m experienced and you should trust me, I’ve seen it happen before.

At this time, Mrs Ang had Jed in her arms and noticed his body was warmer than usual. The nanny quickly ‘explained’ that it was because the house was “poorly ventilated”.

Worried, the couple took Jed’s temperature and found it at a shocking 38.3°C. When his face started turning purple, the nanny hurriedly attempted to suck out the mucus from his nose using her mouth.

When all that failed, the couple decided to rush him to KK Women’s and Children’s Hospital’s emergency department. Mdm Fu continued claiming that they were being “overly paranoid”.

Jed was diagnosed with aspiration pneumonia

Upon arrival, Jed was immediately admitted to the Intensive Care Unit (ICU). A short while later, the doctors diagnosed him with aspiration pneumonia — he had choked on the milk fed to him.

He remained in the ICU for at least a few days and was placed on multiple IV drips. While Jed was in the ICU, the couple returned home to confront Mdm Fu. To their surprise,  she had already packed her things and was ready to leave.

After she left, the couple discovered the teats of Jed’s milk bottles had been cut. The openings were now large enough to fit a straw.

This explains how Jed choked on the milk — the hole was too large and milk was being fed too quickly.

Fortunately, after one week of being in the ICU, Jed’s condition stabilised.

He was transferred to a normal ward and returned home on the next day.

Mr Ang concluded his post by advising all parents to choose their confinement nannies carefully, saying,

If you think your instincts are right, it probably is.

Fortunately, Mr and Mrs Ang followed their instincts, and the family is now happily together with little Jed. 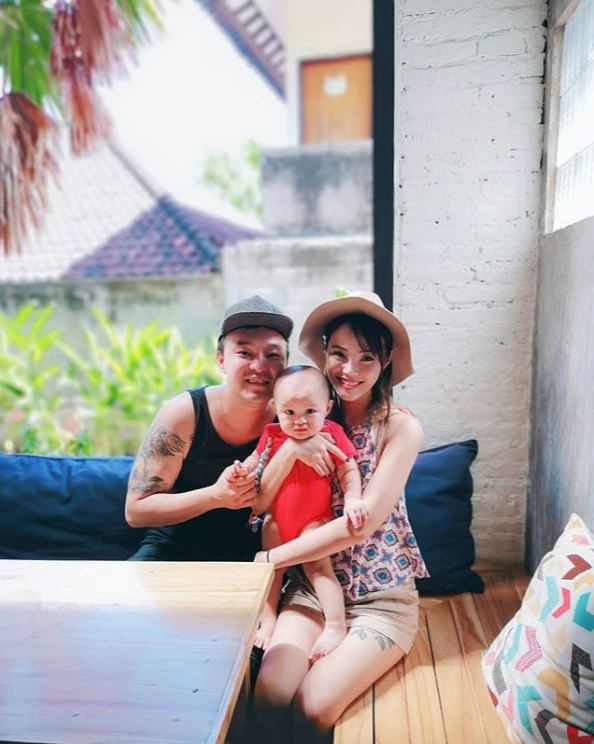