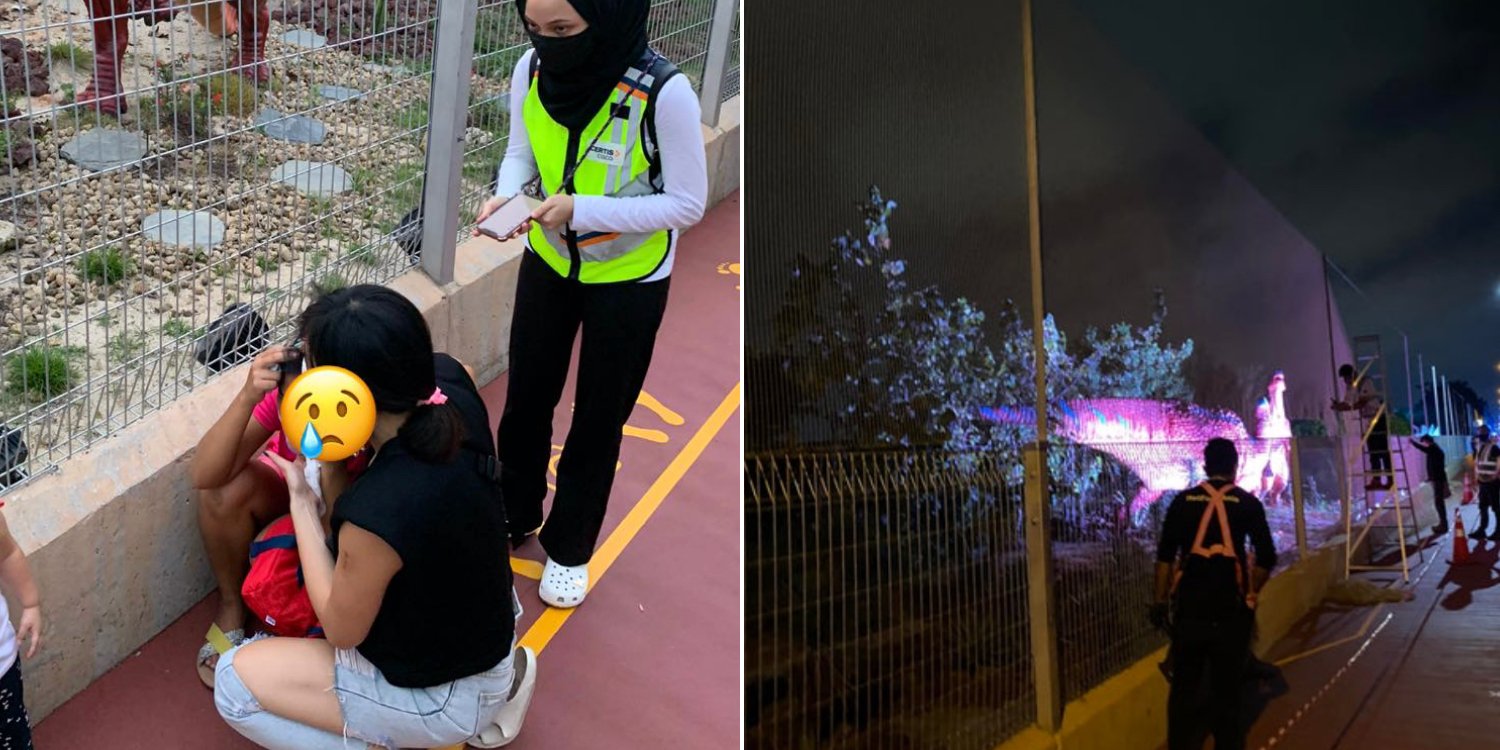 A visit to Changi Jurassic Mile on 22 Oct went awry when a domestic helper was struck by a golf ball. Following that, Changi Airport Group (CAG) promised to take necessary action to prevent a repeat of the accident. 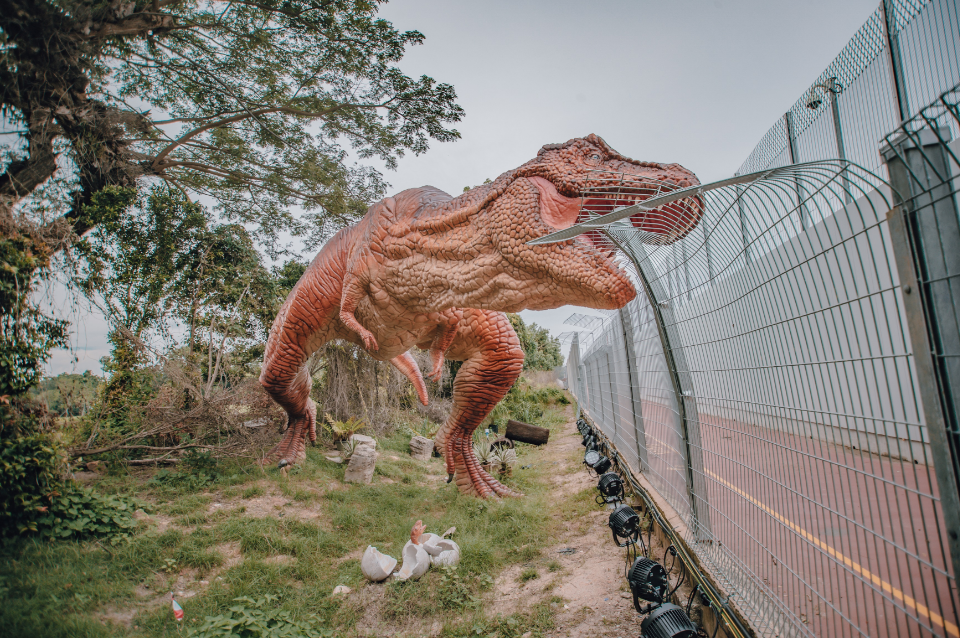 Recent observations proved their quick response, after a Redditor spotted workers installing nets along the path.

The nets were set up less than a week after the incident.

In a Reddit post on Saturday (24 Oct), a netizen shared a picture of workers setting up nets along the Jurassic Mile stretch. 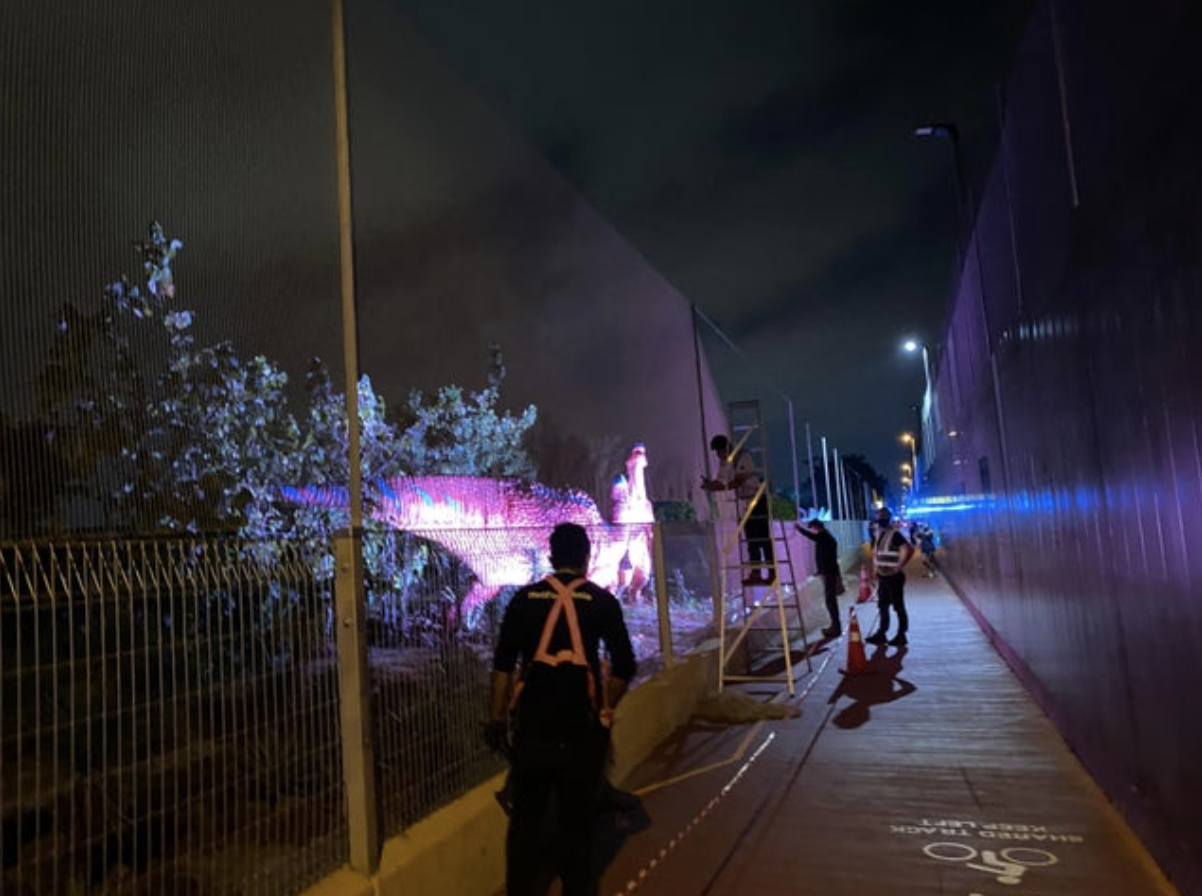 Considering that this happened within the vicinity of the golf ball incident and shortly after it happened, we can infer that CAG had likely initiated the setup.

Like similar features at many golf ranges, the nets are presumably there to prevent golf balls from flying out and injuring passersby. 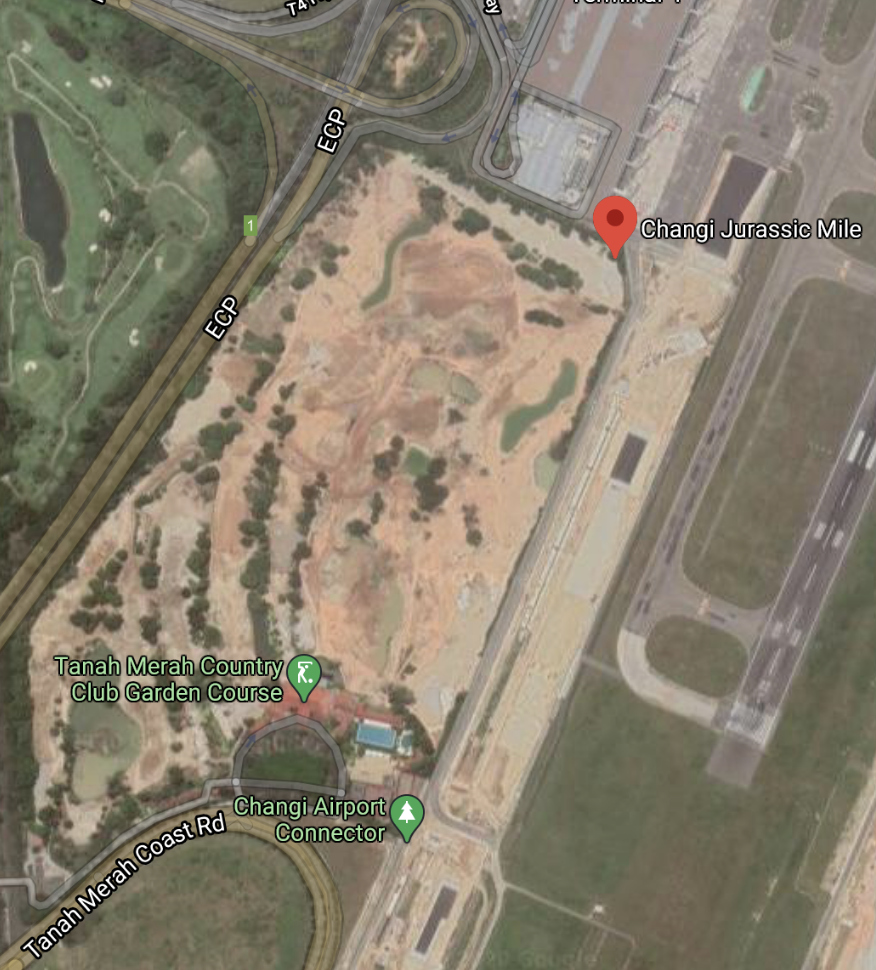 The risk of a similar incident happening again is thus high, and requires immediate attention.

After the incident occured, CAG said that they were looking into ways to minimise the risk of stray golf balls hitting visitors at Jurassic Mile. Options included putting up nettings, reports Channel NewsAsia. 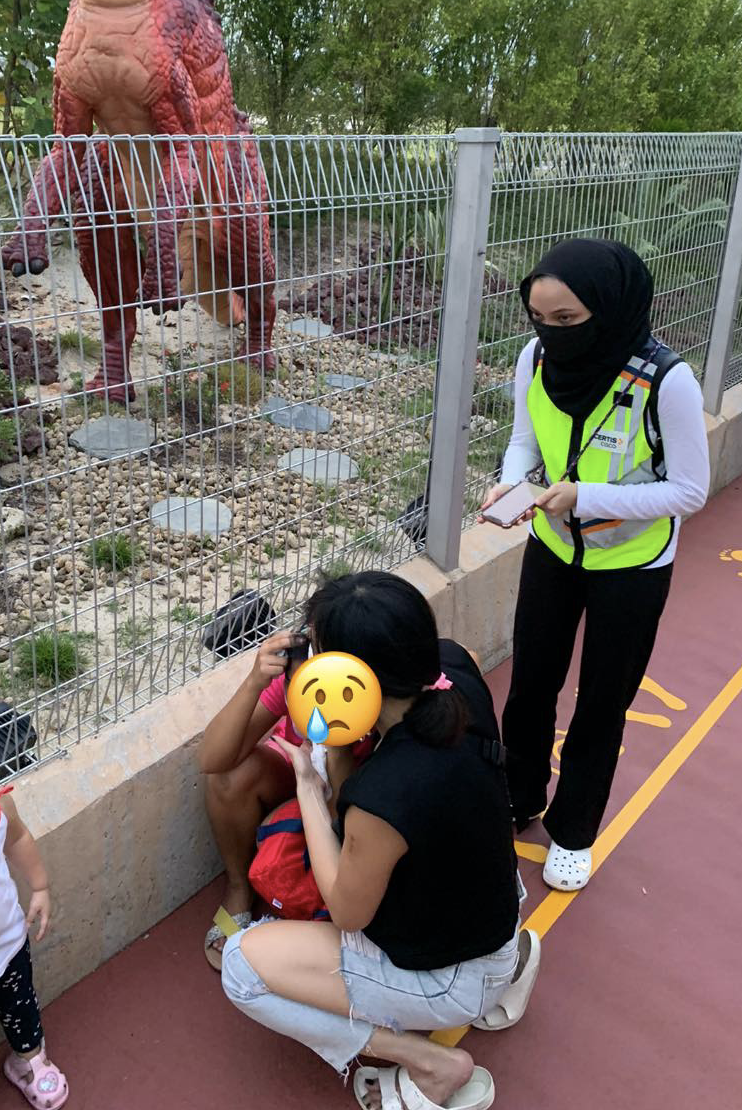 Seeing their safety plans come to fruition so soon is therefore a huge relief.

Information about how far the nettings extend is currently unavailable, but MS News has reached out to CAG for comments.

Though Changi Airport Jurassic Mile was opened recently, it has already seen large crowds who want to catch the dinosaur exhibits.

Besides cyclists and joggers, young children and the elderly are among those who visit the attraction.

As these groups are especially vulnerable, we are thankful that extra measures have been put in place to ensure their safety. After all, the only things that should be ‘dangerous’ are the dinosaurs on the other side of the fence.