Jurong Has Train Tracks Hidden In The Forest Near Clementi Road

As travelling has become restricted over the past few months, Singaporeans have been exploring the nooks and crannies of our island nation.

A netizen known as Mr Ho was no different. He shared “The Lost Railway to Jurong” — something not many citizens might know about.

Introducing the train tracks of the abandoned Jurong Railway Line, which can be found off the beaten track near Clementi Road. We reckon that the adventurous among us may want to give this hiking trail a try. 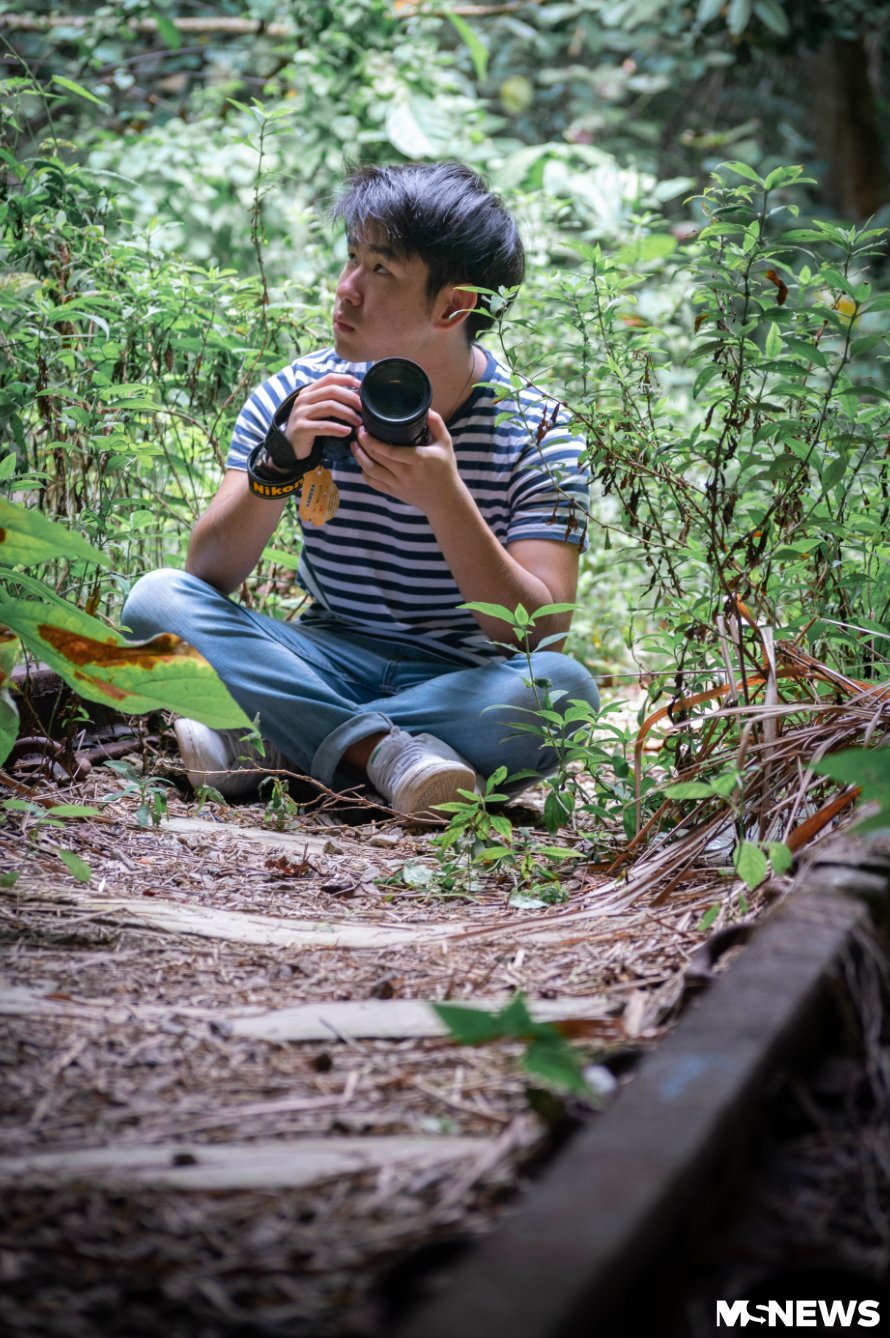 The trail takes you to an abandoned tunnel and the old Bukit Timah Railway Station.

It was used by trains to bring cargo from Malaysia to Jurong. The line apparently ends at one of the ports in the west. 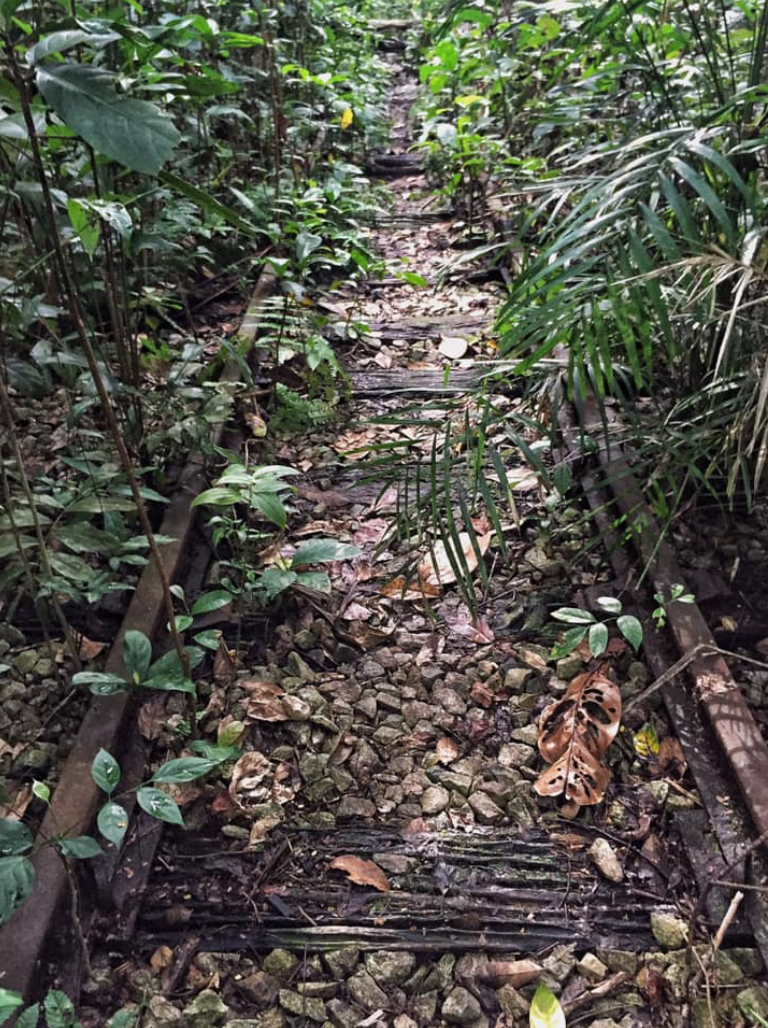 As trucks become more commonplace, the Jurong railway became defunct. They eventually discontinued the line in 1992, and demolished the Jurong Railway Station in 1993.

Now, you can still trek along unpaved paths to experience this piece of Singapore’s history.

Some sights you’ll be able to catch along the hiking trail are an abandoned tunnel and the old Bukit Timah Railway Station. 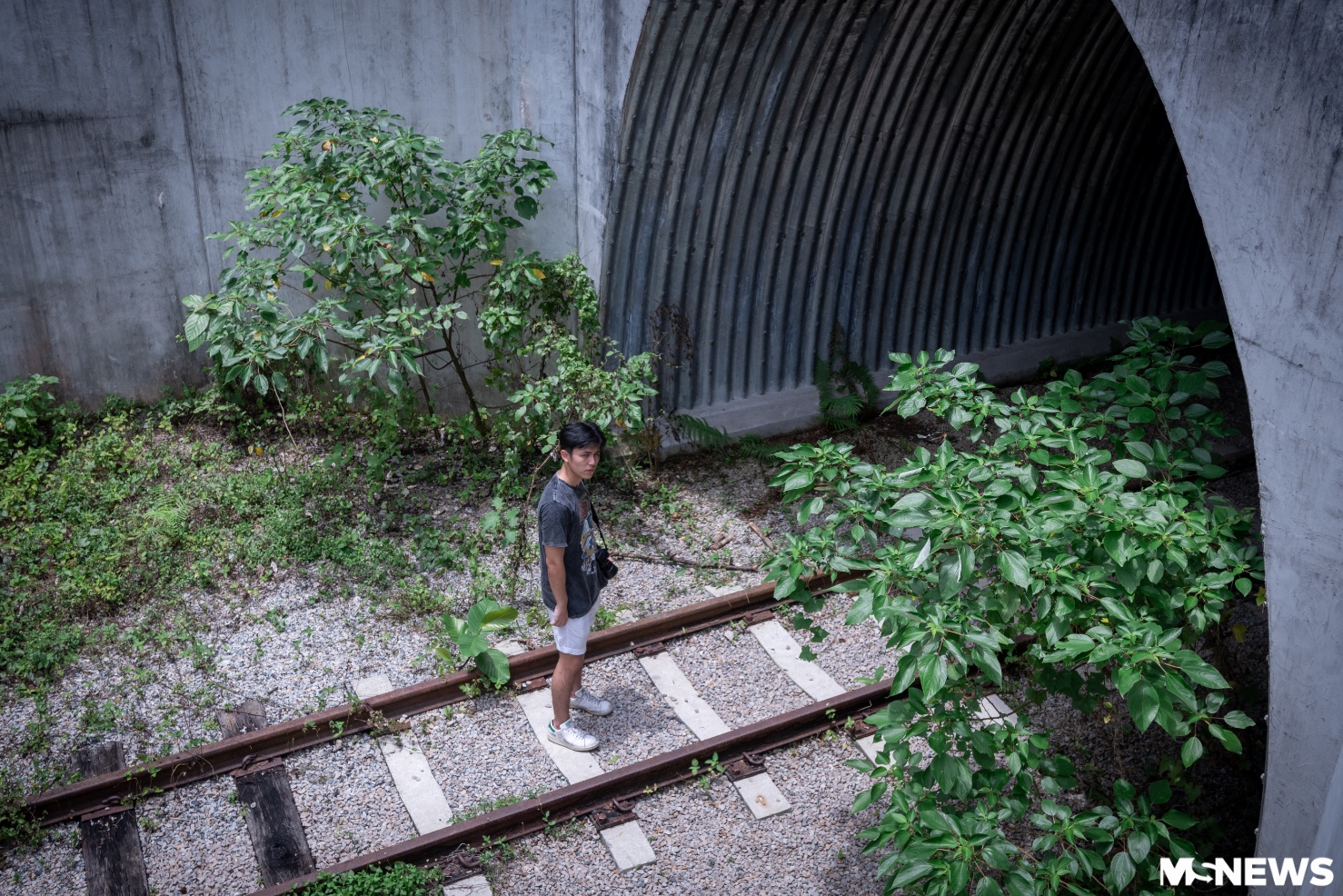 An MS News reader shared pictures he took while exploring the cavernous tunnel along the trail. You may want to turn on your camera’s flash to illuminate the tunnel walls. 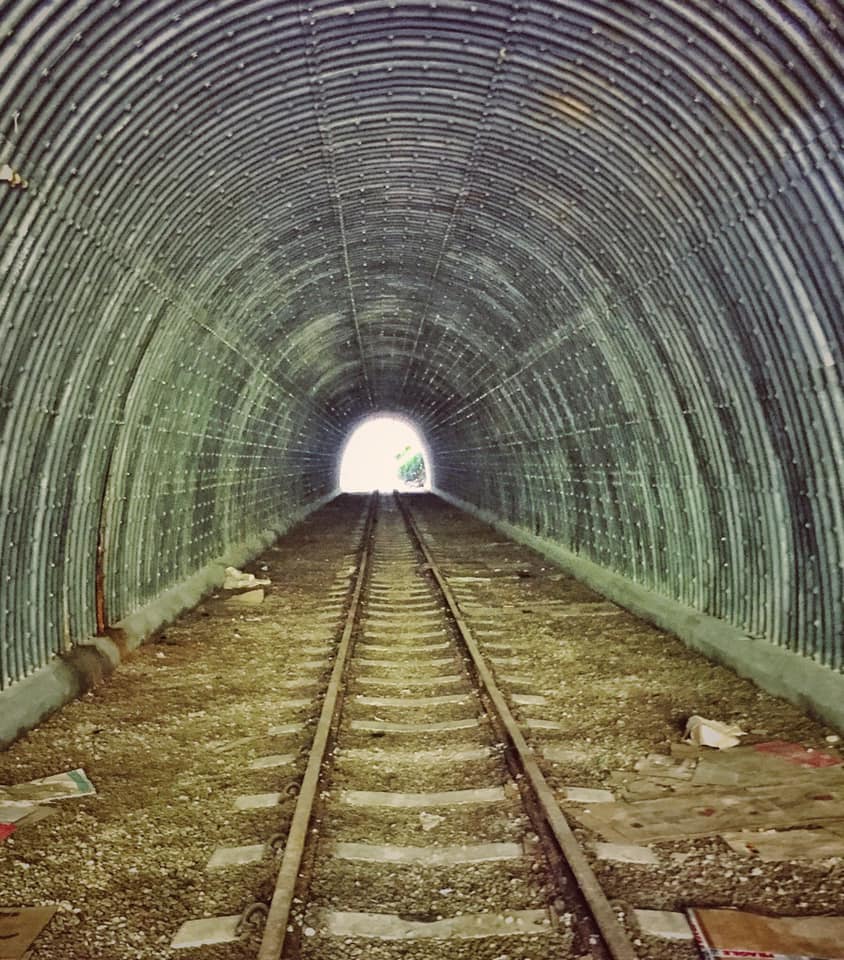 Once you’ve emerged from the tunnel, you will be greeted by a splash of lush foliage. 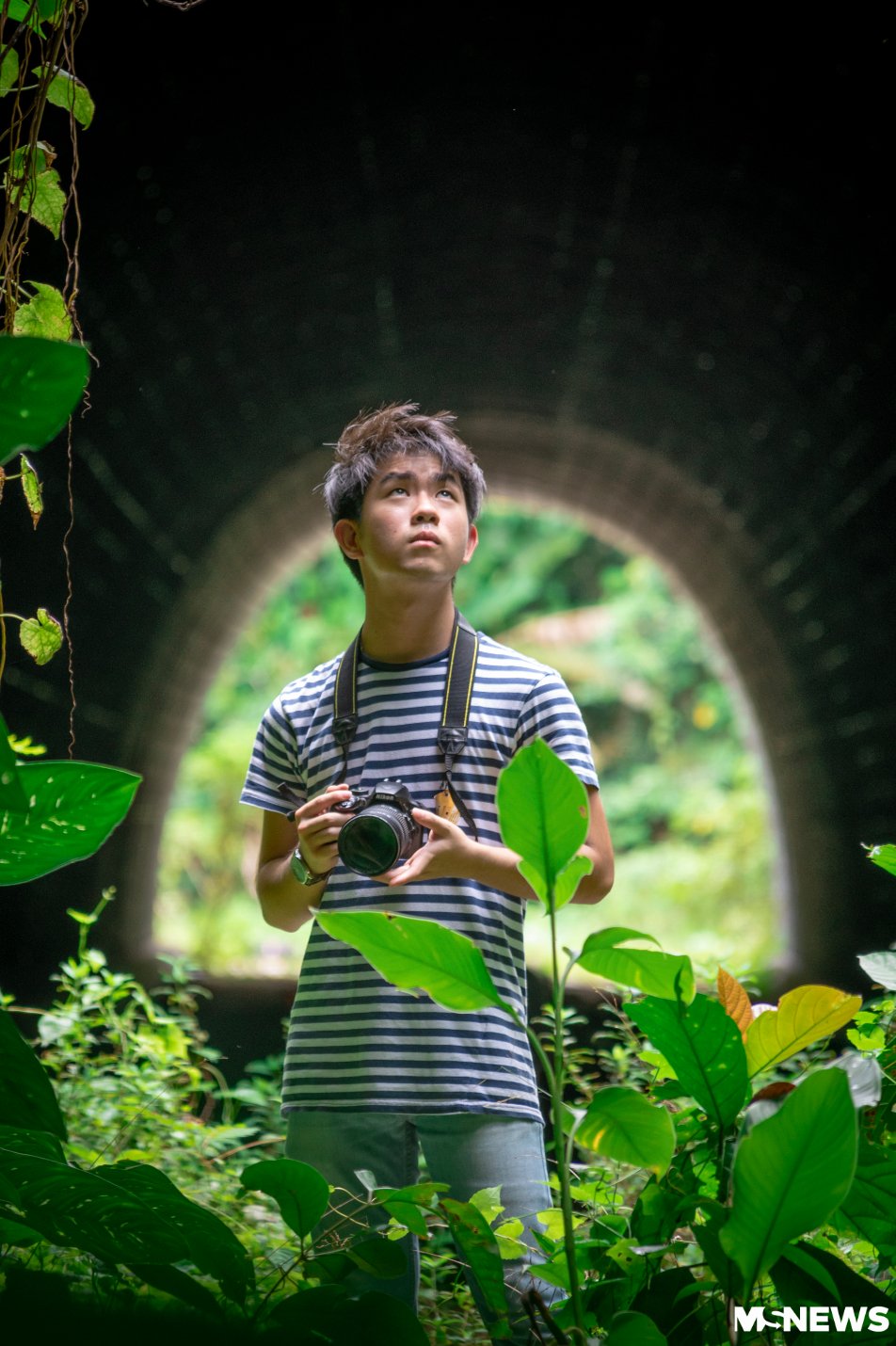 Indiana Jones would’ve been totally at home at scenes like these.

According to EXPLORERSG, hikers can find the tunnel by taking a bus to Opp Maju Camp bus stop. 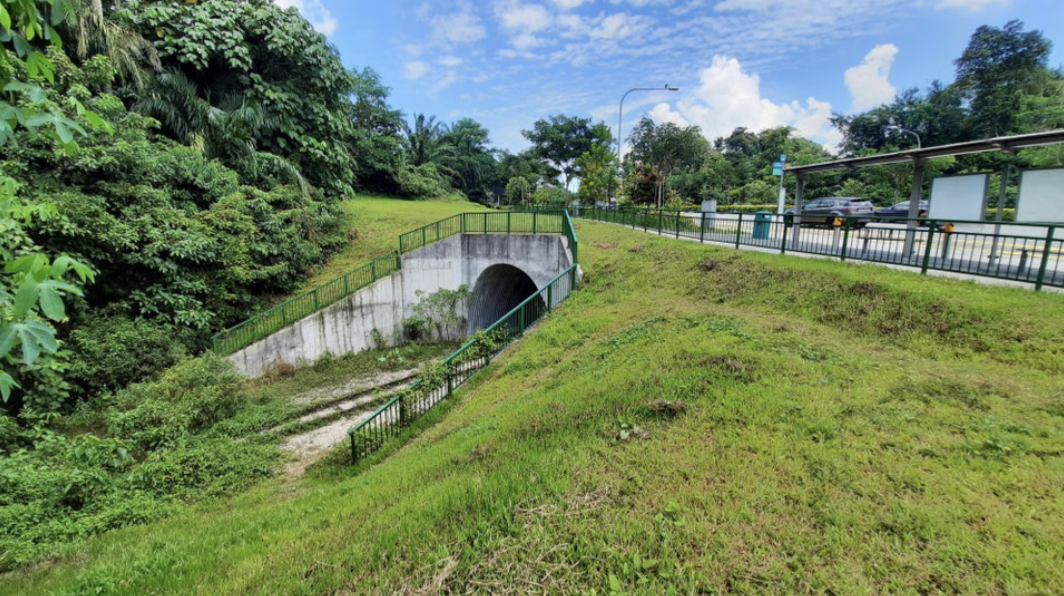 The railway tunnel is behind the bus stop. However, one must be careful as you’d have to make your way down a slope to reach it. 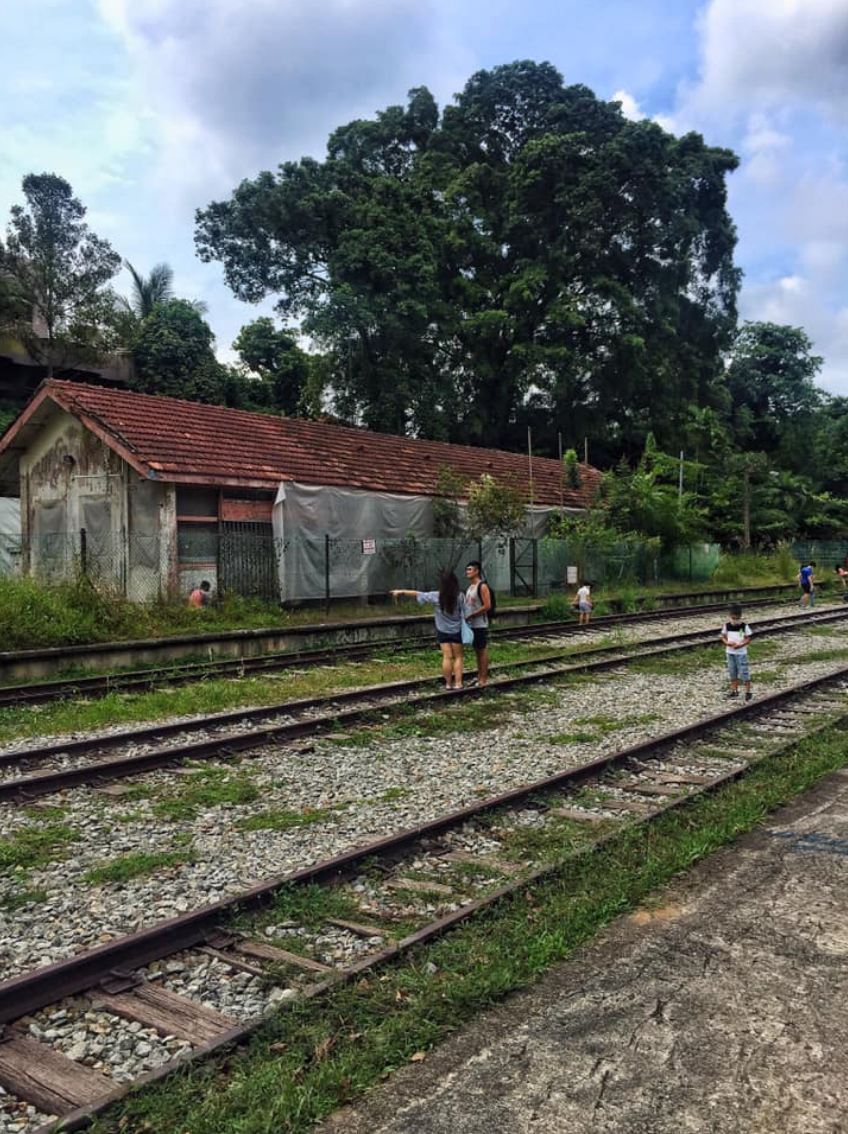 To reach the old Bukit Timah Railway Station, you can hike down Clementi Road.

We must say that these pictures are getting us excited to rediscover Singapore. However, safety comes first when it comes to hiking.

Do bring along a friend who has gone on similar trips so you can navigate these unpaved paths safely. Mosquito repellent and a good pair of walking shoes will go a long way as well.

With that aside, the only thing left to do is to enjoy yourself amid nature’s beauty. And of course, don’t litter.