Law Minister K Shanmugam has finally shared his thoughts on the Ben Davis debate. In a low-key sneaky way.

Apparently, he had a key role in ensuring Fandi Ahmad’s son – Ikhsan Fandi – was enlisted early to serve his National Service in 2016.

This was so that the boy could “pursue his football career thereafter”.

Here’s his post on Saturday (11 Aug) in full. We summarise his arguments below. 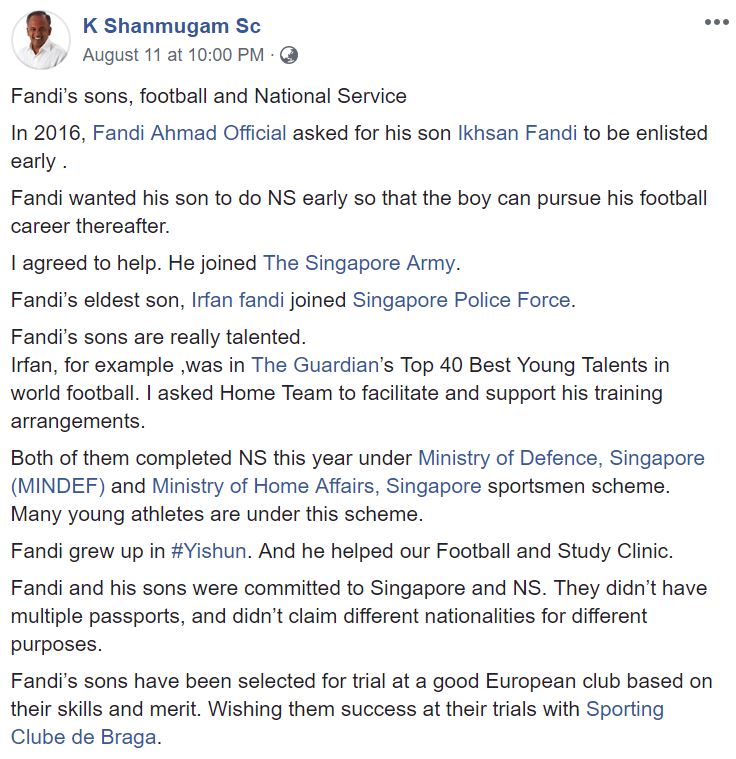 Enlisting early thanks to the law minister 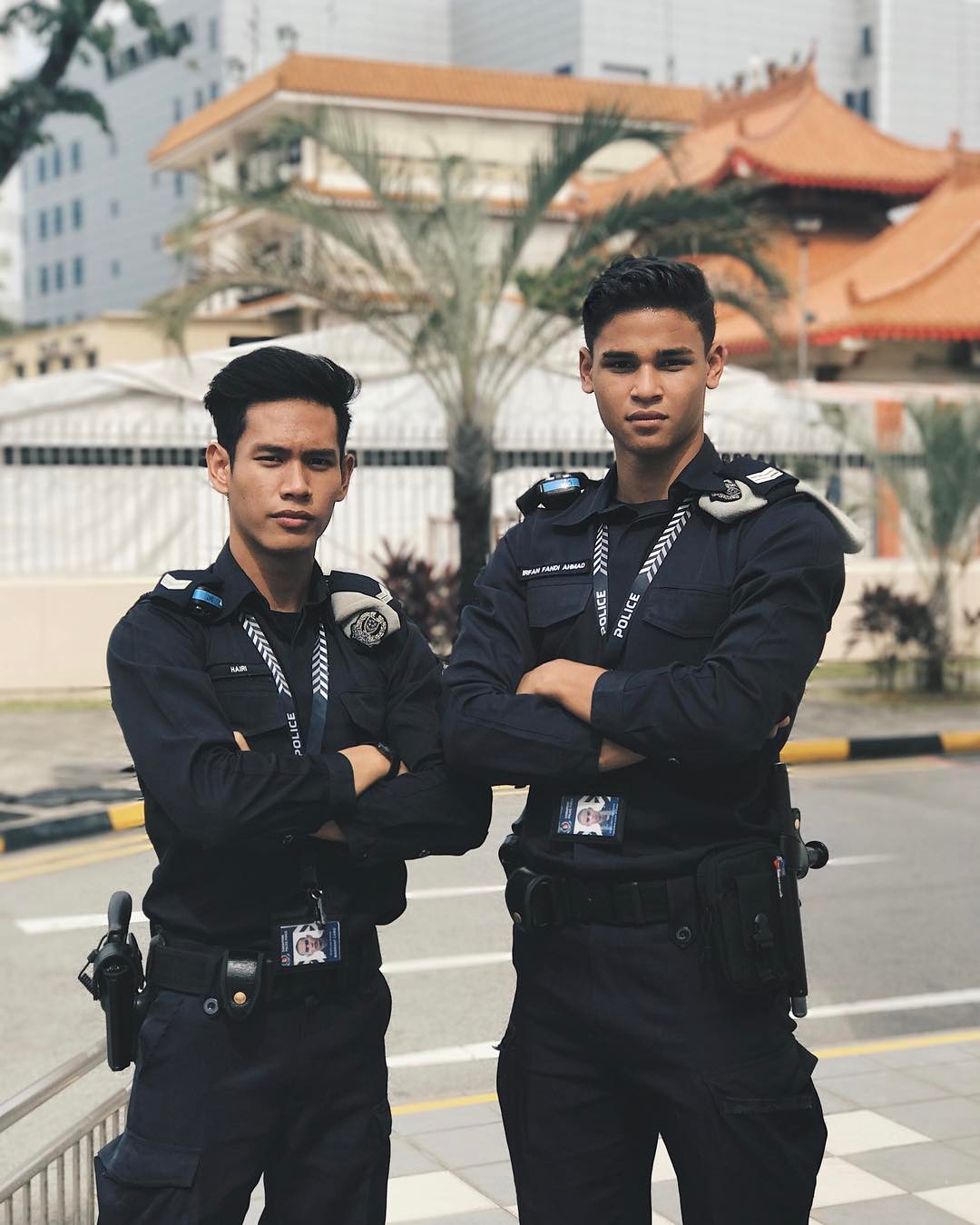 The Home Team had facilitated and supported his football training arrangements, for the duration of his service.

The law minister also gave a shoutout to Irfan, who ranked among the Top 40 on Guardian’s list of Best Young Talents in World Football. 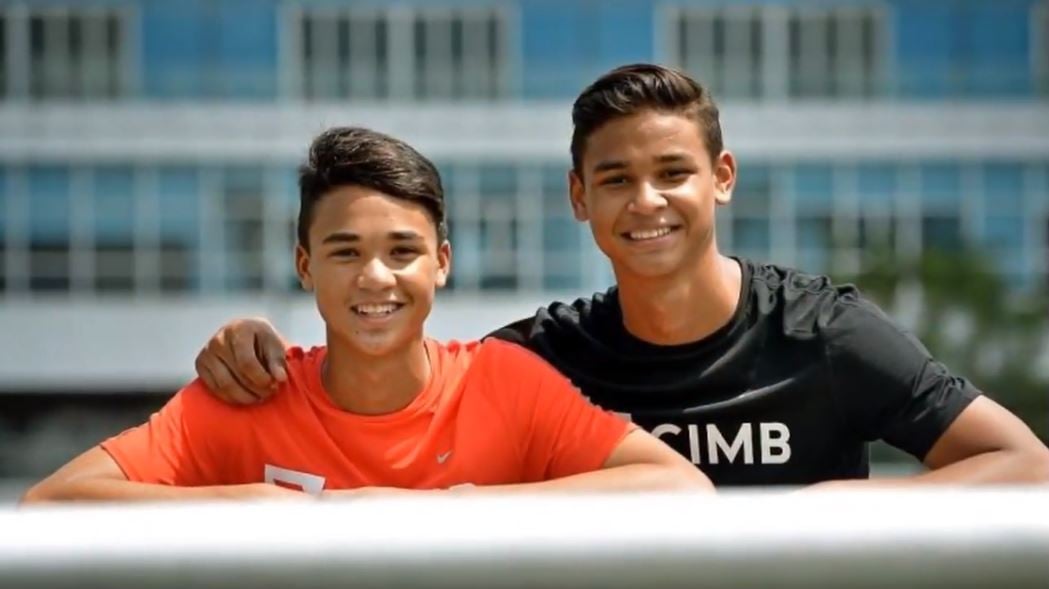 As of 2018, both Irfan and Ihksan have completed their NS duties under the Singapore sportsmen scheme.

A football talent who grew up in Yishun, he praised Fandi Ahmad for growing our local football scene, and facilitating study clinics.

Fandi and his sons were committed to Singapore and NS. They didn’t have multiple passports, and didn’t claim different nationalities for different purposes.

Wishing Irfan & Ikhsan all the best for their trials with Sporting Clube de Braga — he praised them for being selected based on their skills and merit.

Where is Ben Davis in all of this?

The angling of Mr Shanmugam’s post could be targeted at supporters for Ben Davis‘ NS deferment, as he tries to chase his football dreams.

We guess the law minister is trying to make the case for completing NS before focusing on a global career.

After all, Fandi’s sons are a great example of how this can be done.

Do you think this arrangement is ideal for young football talents? Or should something else be worked out for Ben Davis?

Ilhan Fandi Signs For Club In Belgium, Will Be 1st S’porean Footballer To Play There