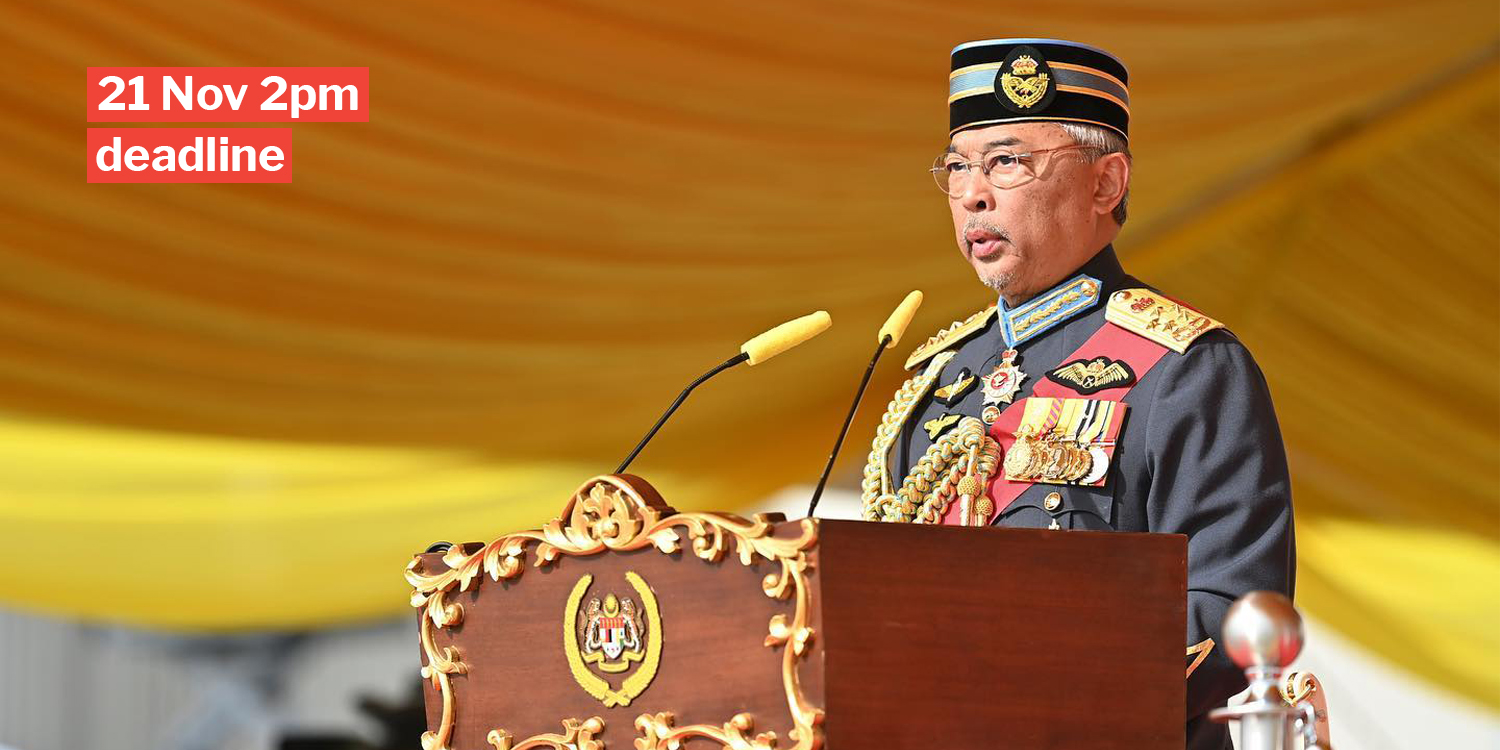 He reminds the public of the need for stable government.

UPDATE (20 Nov, 6.19pm): Per Malaysiakini, Gabungan Parti Sarawak leader Abang Johari Openg said he has agreed to form a new government with Perikatan Nasional (PN), Barisan Nasional (BN), and Sabah’s Gabungan Rakyat Sabah. The agreement, if confirmed, would give the PN coalition the simple majority to form the government.

Malaysia’s 15th General Election (GE15) has been a tight race with no party securing a simple majority.

Both the Pakatan Harapan (PH) and Perikatan Nasional (PN) coalitions then claimed to be able to form a government even though they had not obtained a simple majority.

Now, Malaysia King Al-Sultan Abdullah Ri’ayatuddin Al-Mustafa Billah Shah has given a deadline of Monday (21 Nov), 2pm, for the coalition and party leaders to form a government and present a candidate for Prime Minister (PM). 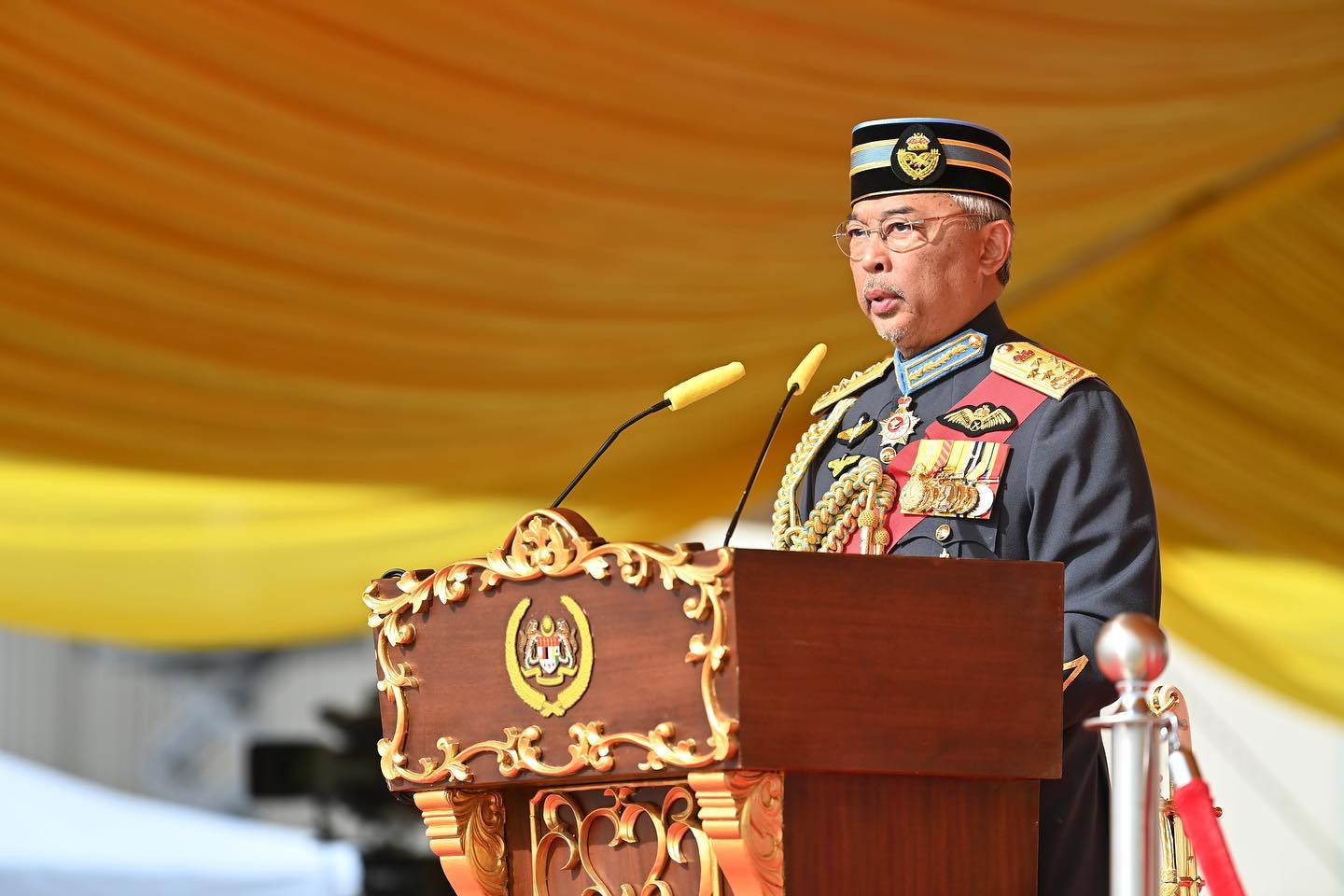 He also reminded leaders that the country is in need of a stable, fully authorised government with integrity, reported The Star.

King requests parties with most seats to form government

In a statement on Sunday (20 Nov), Comptroller of the Royal Household Datuk Seri Ahmad Fadil Shamsuddin said the King accepts the official results of GE15.

He received the results from the Election Commission at 1.15pm on Sunday (20 Nov). 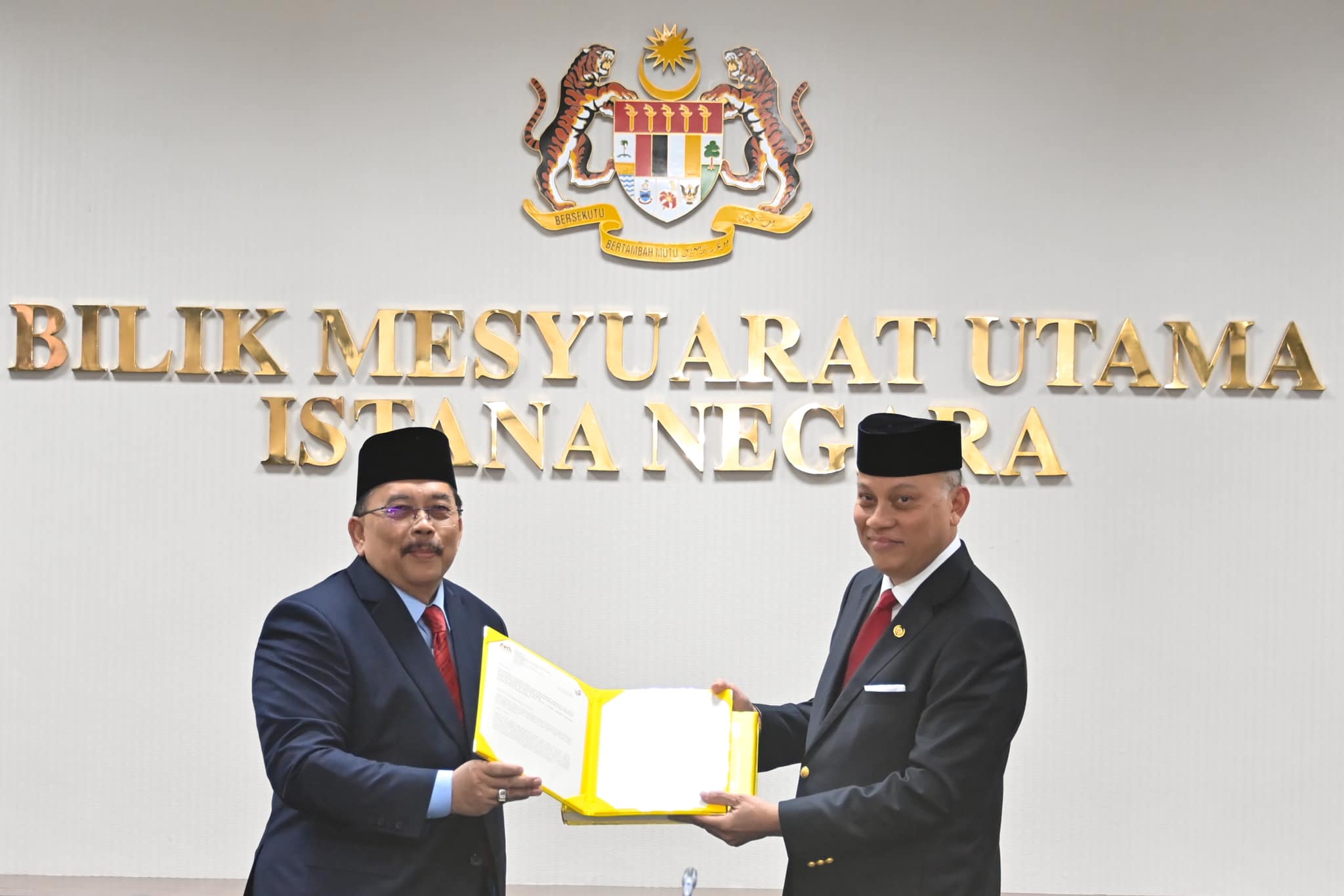 Mr Ahmad Fadil went on to say that the document clearly stated that no political party had managed to gain the simple majority to form a new government.

According to The Star, the King has now requested that parties and coalitions which have gained the most seats to form the next government by 21 Nov afternoon.

Dewan Rakyat speaker Azizan Harun will be speaking to political party and coalition leaders and inform the King on the final coalition that’ll form the government.

“The coalition will be asked to give a name of one MP who has the confidence of the majority of MPs in the Dewan Rakyat to be the Prime Minister,” said Mr Ahmad Fadil.

Reminds public of need for a stable government

The King also advised the Malaysian people and political party chiefs to respect the democratic process and accept the GE15 results.

He asked that they be open-minded for the sake of the country’s stability. After all, the leaders are trust holders.

The King also reminded the public that “the country needs a stable, fully authorised government with integrity for the interests and the peace of the country”.

Both PH and PN claim to be able to form government

There are 222 seats in the Lower House. The governing coalition will need to have control of at least 112 seats.

As it stands, PH and PN are front runners to form the next government with 81 and 73 seats respectively.

Both party leaders, Datuk Seri Anwar Ibrahim and Tan Sri Muhyiddin Yassin claim they have the numbers to form the government after negotiations with other parties.

The three leaders were meeting to “discuss the formation of a federal government”, reported The Straits Times (ST).

Mr Anwar had also claimed that PH has a simple majority of over 112 parliamentary seats, although he did not state the parties he would be working with.