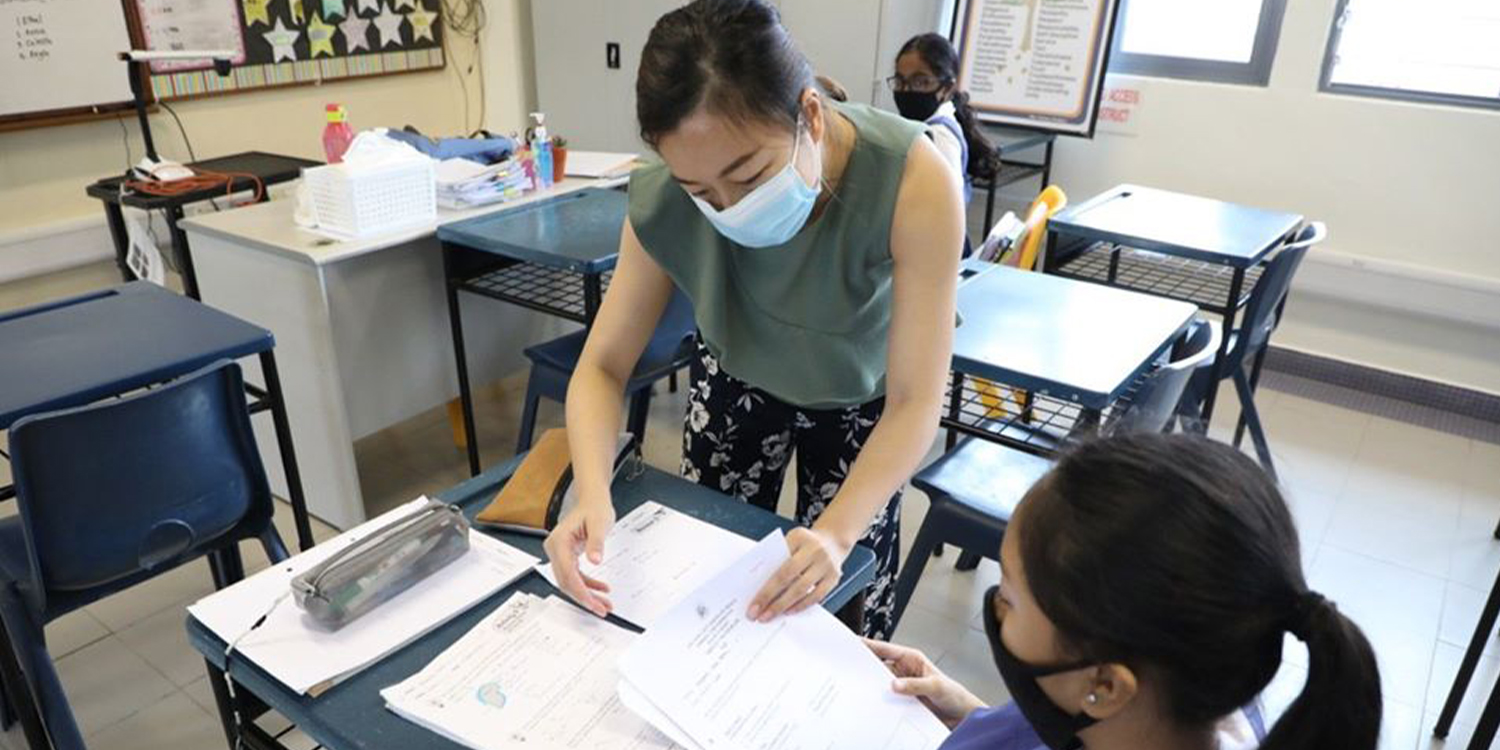 Social mobility is something that the government says it needs to continually invest in, said Senior Minister Tharman Shanmugaratnam.

One of the things they’re doing to facilitate this is by making sure that children from less privileged backgrounds aren’t disadvantaged in schools.

He announced that Education Minister Ong Ye Kung will bring forward the plan to equip all students with a digital learning device to 2021, instead of 2028 as originally planned.

The full speech, made on Wednesday (17 Jun), also talks about investing in early childhood, and about giving more resources to schools with disadvantaged students.

Edusave funds will help all students get device

Students will have to buy their own device, but the Ministry of Education (MOE) will top up $200 to students’ Edusave accounts to help them out.

There’ll also be additional subsidies for lower-income families, so that they aren’t disadvantaged.

S’pore Sec School Students To Get Own Digital Devices By 2028, $200 Edusave Top-Up Will Help Pay For It

Although the plan is being brought forward, the Covid-19 situation has arguably given the government an opportunity to digitalise Singapore earlier, since students had to learn from home.

Bringing up social mobility through investing in education

Mr Tharman noted that Singapore was built up on “generations of children” moving up in life through education. 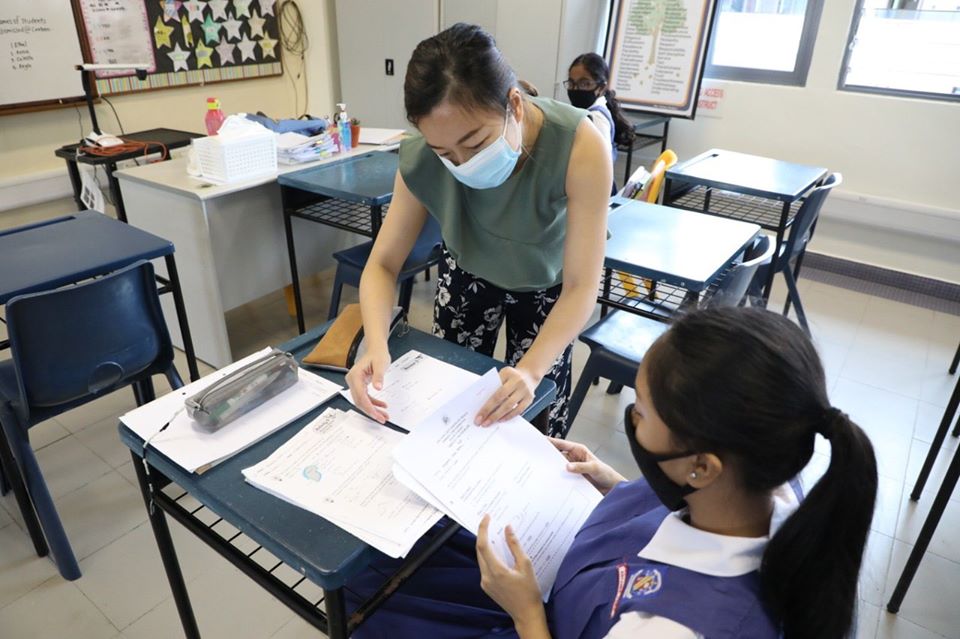 However, this is something that gets more and more difficult to sustain over time as those who get wealthy or more educated will invest more heavily in their own children.

As such, those who are from humbler households may struggle. They may also find it harder to move up in life than previous generations.

There is a need for intervention at the school level, said Mr Tharman, through investments in both the early childhood sector and schools.

One of these investments is the aforementioned tablets, which all secondary school students will receive by next year.

Education is the great equaliser

Class divisions are perhaps one of the biggest issues to solve on a global level. There isn’t a developed country that’s immune to this, including Singapore.

MOE has promised that students won’t be disadvantaged due to what kind of household they’re from — all students will receive a personal learning device through subsidies.

At the same time, the early childhood sector is also a factor in whether a student is prepared for school, and MOE is also making investments by setting up the National Institute of Early Childhood Development.

Hopefully, this vision to uplift students regardless of their household will succeed in the long-term.