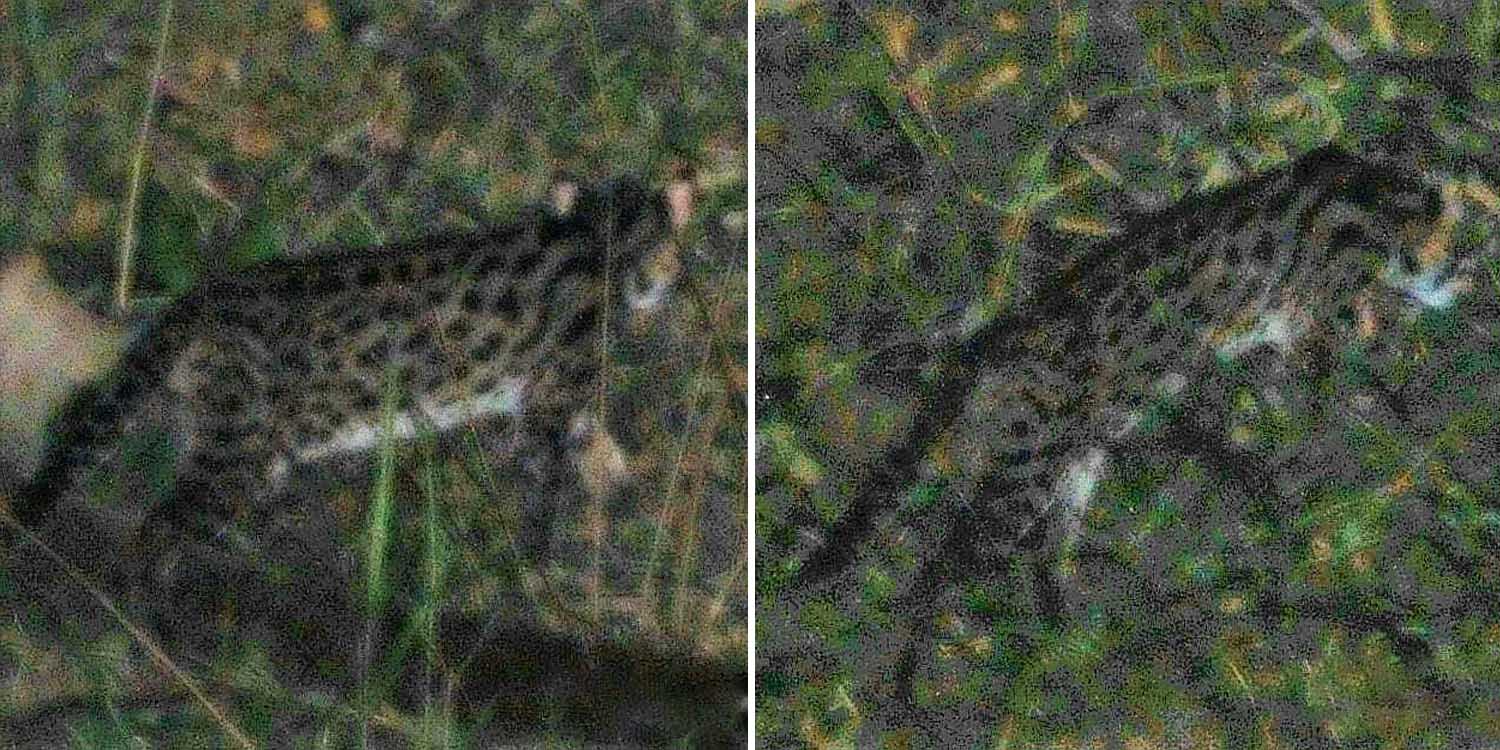 Only 20 leopard cats are estimated to be on mainland Singapore.

More than just a concrete jungle, Singapore is home to a multitude of wildlife species.

He even managed to capture photos of the leopard cat with his mobile phone. Lee said that seeing this elusive animal has been on his bucket list for years.

According to the post, Lee said he was actually searching for a snake and was pleasantly surprised when he stumbled across the leopard cat.

Sensing his presence, the leopard cat became skittish and nervous.

Lee hurriedly took the chance and used his mobile phone to capture a few pictures of the rare feline. 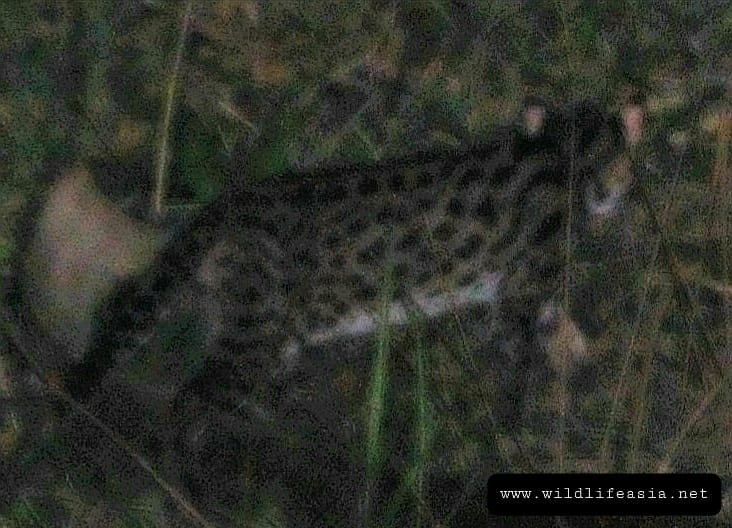 Before he could get more photos of it, it ran off into the thick grass and disappeared.

About 20 leopard cats on mainland Singapore

The leopard cat is so rare that it is estimated that there are only about 20 on Singapore’s mainland.

There’re Less Than 20 Leopard Cats Left On Mainland S’pore, Many Ended Up Being Victims Of Roadkill

Although leopard cats are about the same size as domestic cats, they are visibly more slender and tend to have longer legs.

Unlike domestic cats, leopard cats have webs between their toes. 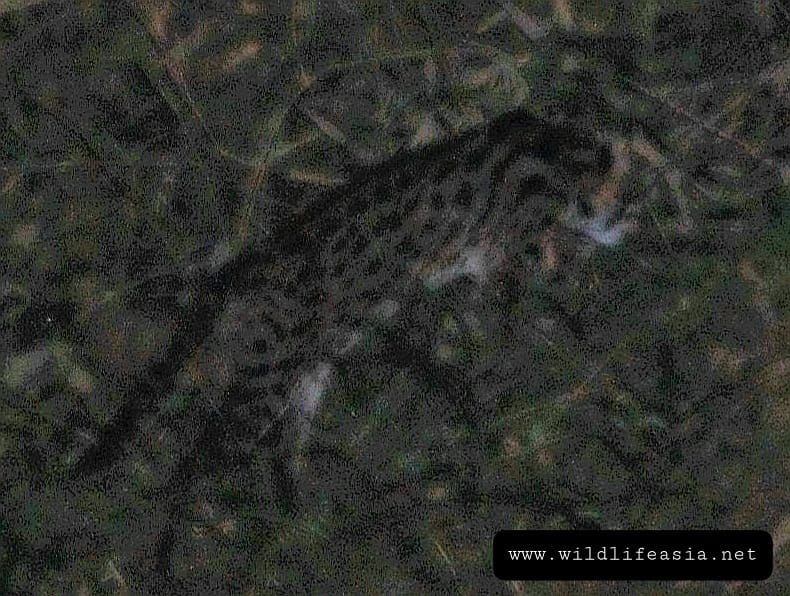 Additionally, they have spotted bodies and small heads with 2 dark stripes running from the top of their head to their eyes.

They also tend to have a short and narrow white muzzle.

When Lee’s sighting was shared on Singapore Wildlife Sightings Facebook Page, it was received with great enthusiasm.

This netizen recalled fond memories of seeing leopard cats when he was growing up. Back then, they were still a common sighting in the Thomson Nature Park area.

Many others were heartened to discover that these rare leopard cats are still alive and well in Singapore.

Netizens also shared their hopes that such wildlife would thrive even in urban Singapore.

While many of us spend most of our time in the concrete jungles of Singapore, it is heartening to see that wildlife is still teeming on our island city.

If you’re fortunate enough to come across the leopard cat or other wild animals, do remember to keep a safe distance from them.

After all, we can always admire these creatures from afar without disturbing them or endangering ourselves.