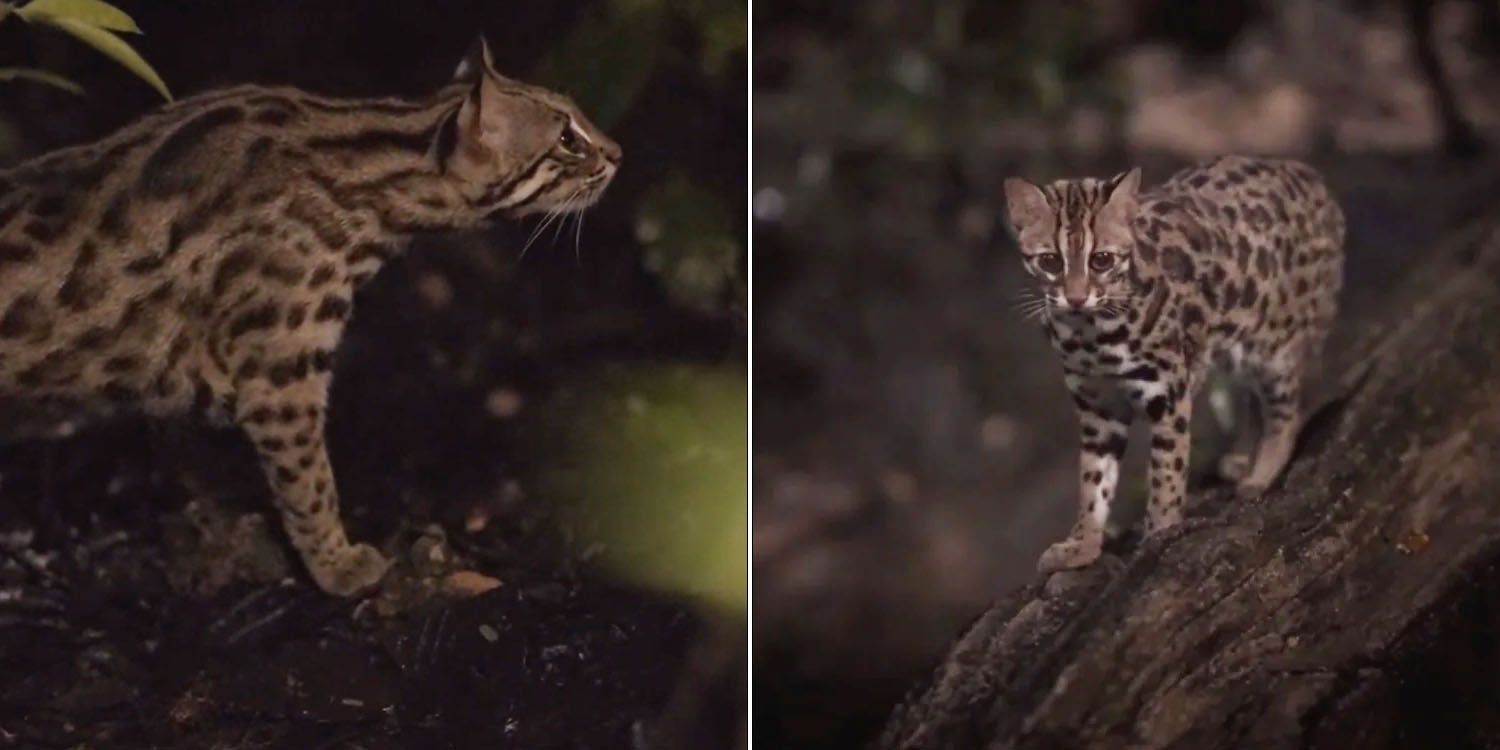 Singapore is known as the Garden City. After all, nature never seems too far away, even amidst our urban landscape. However, there are still some species that struggle as our country develops.

One of them is the leopard cat, which is the last wildcat that resides on our island nation. Conservation group Singapore Wildcat Action Group (SWAG) shares about its plight via a video made by NUS students. 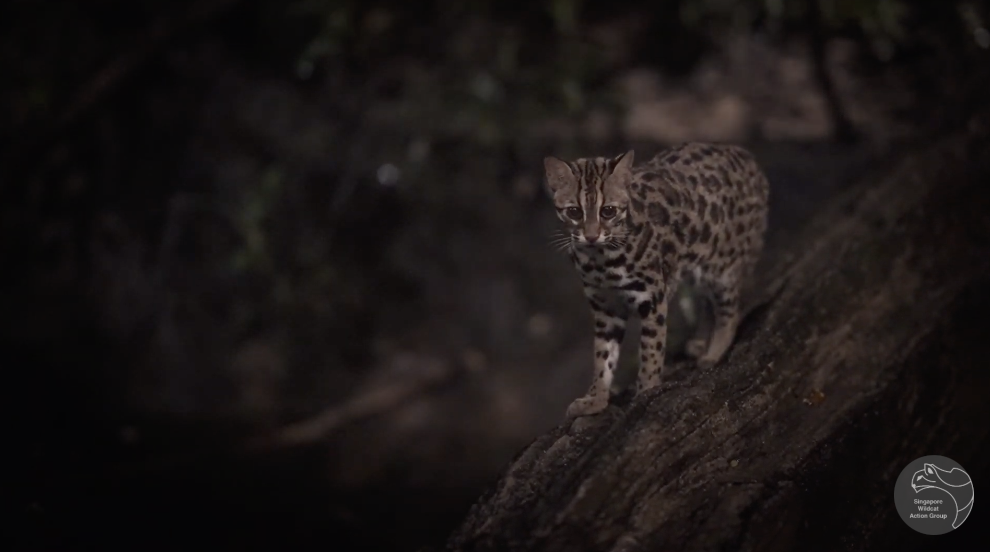 The group shares that an estimated less than 20 of the enigmatic and beautiful creatures remain on the mainland of Singapore.

In the video, Singapore is described as a city that is never too far away from nature. However, human development has threatened the last wildcat in Singapore: the leopard cat.

Research by mammal researcher Marcus Yap estimates that fewer than 20 leopard cats were recorded on the mainland, while about 20 individuals were estimated to live on Pulau Tekong.

They are so elusive that cameras with motion sensors had to be used to track them. 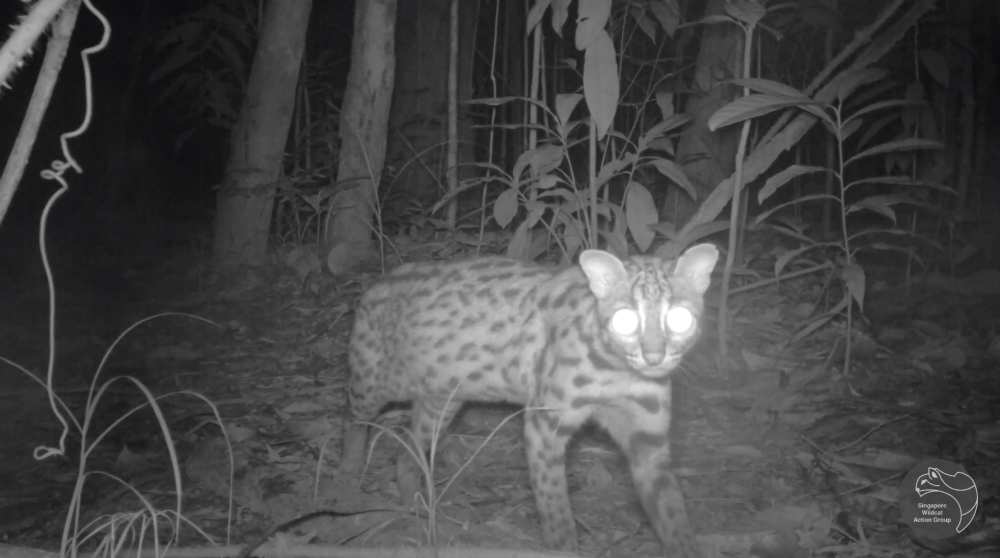 Like their bigger cousins, the leopard cat has beautiful spots that allow them to camouflage in the lush foliage of our jungles. However, this doesn’t save them from the unstoppable progress of human development. SWAG said the biggest factors that caused the demise of leopard cats in Singapore include habitat loss due to lack of forest connectivity. 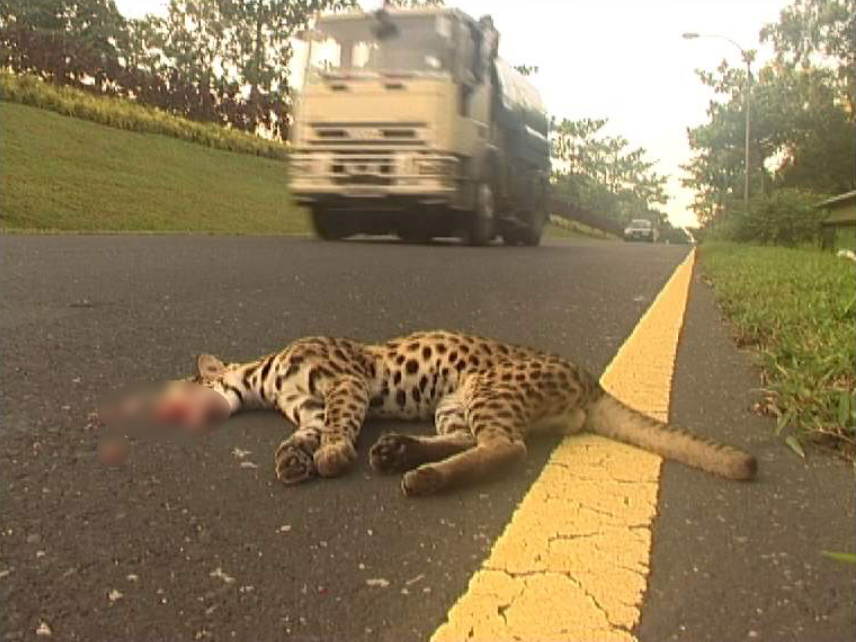 The video said a leopard cat, along with other wildlife, were victims of roadkill at Mandai when forests were being cleared to build an eco-tourism hub. This pushed them out of their natural habitats and onto roads. 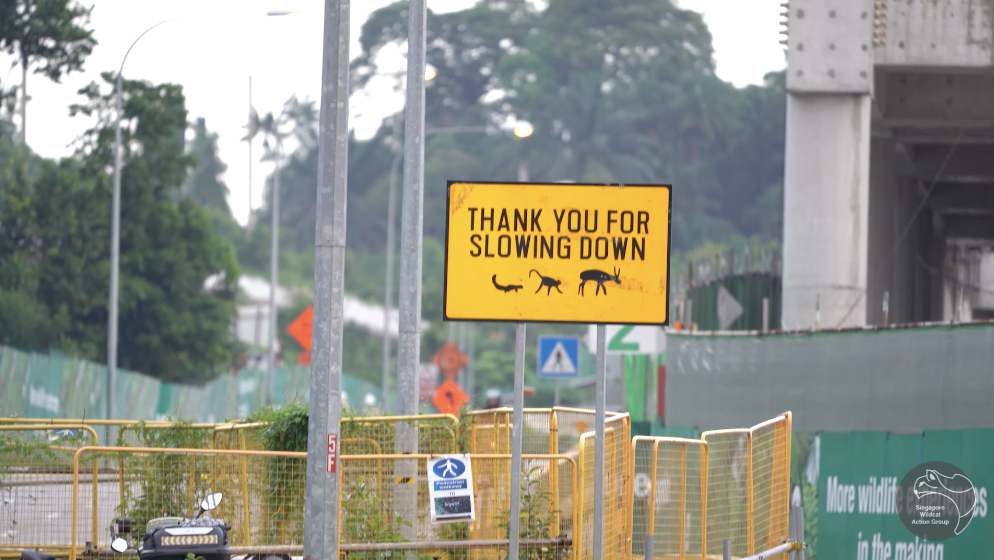 Truly, it’s saddening to see such adorable creatures, which look similar to street cats, being victims of habitat loss.

SWAG said they hope to raise awareness of the felines’ plight with the Love Our Leopard Cat campaign.

Besides webinars by mammal researcher Marcus Chua, they are planning murals and roving exhibitions around Singapore to alert the public to the plight of leopard cats and other wildlife being victims of roadkill.

Currently, they are applying for permits to secure underpasses and public walls for the murals.

For the children, they have even published 3 childrens’ books that share about wildcats around the world.

A 4th book about our leopard cats will be launched later in 2021. Proceeds from their sales will go towards protecting the Sungai You Ecological Corridor, which helps Malayan Tigers get around safely in Pahang, Malaysia.

Working to save leopard cats

Some of us may not even be aware of the shy leopard cat living in patches of green around our island nation. Now that we know of their plight, it’s important to take measures to prevent their deaths by roadkill. 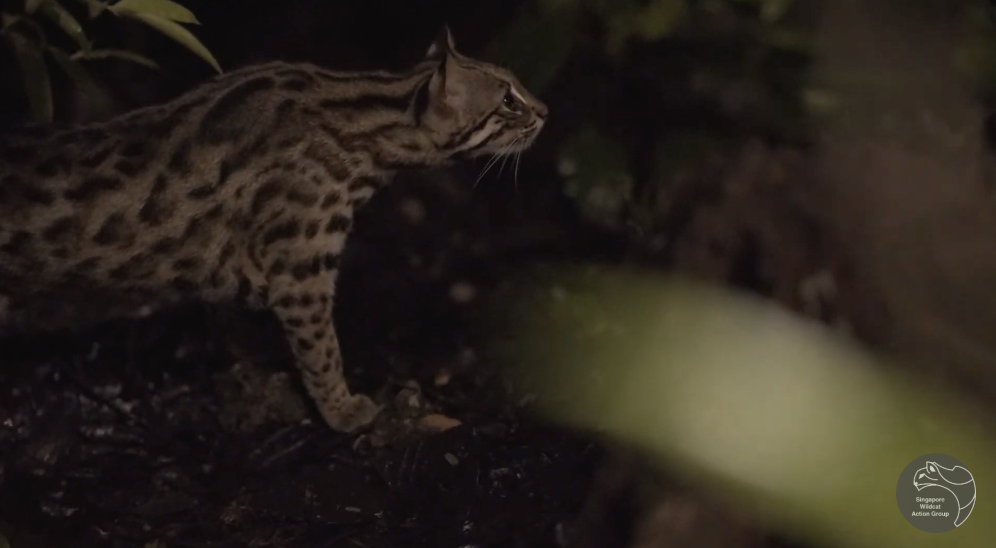 Hopefully, the government will also take action to improve forest connectivity so that the leopard cat is free to roam, without having to be frightened of the headlights of cars. 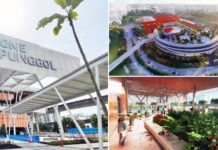