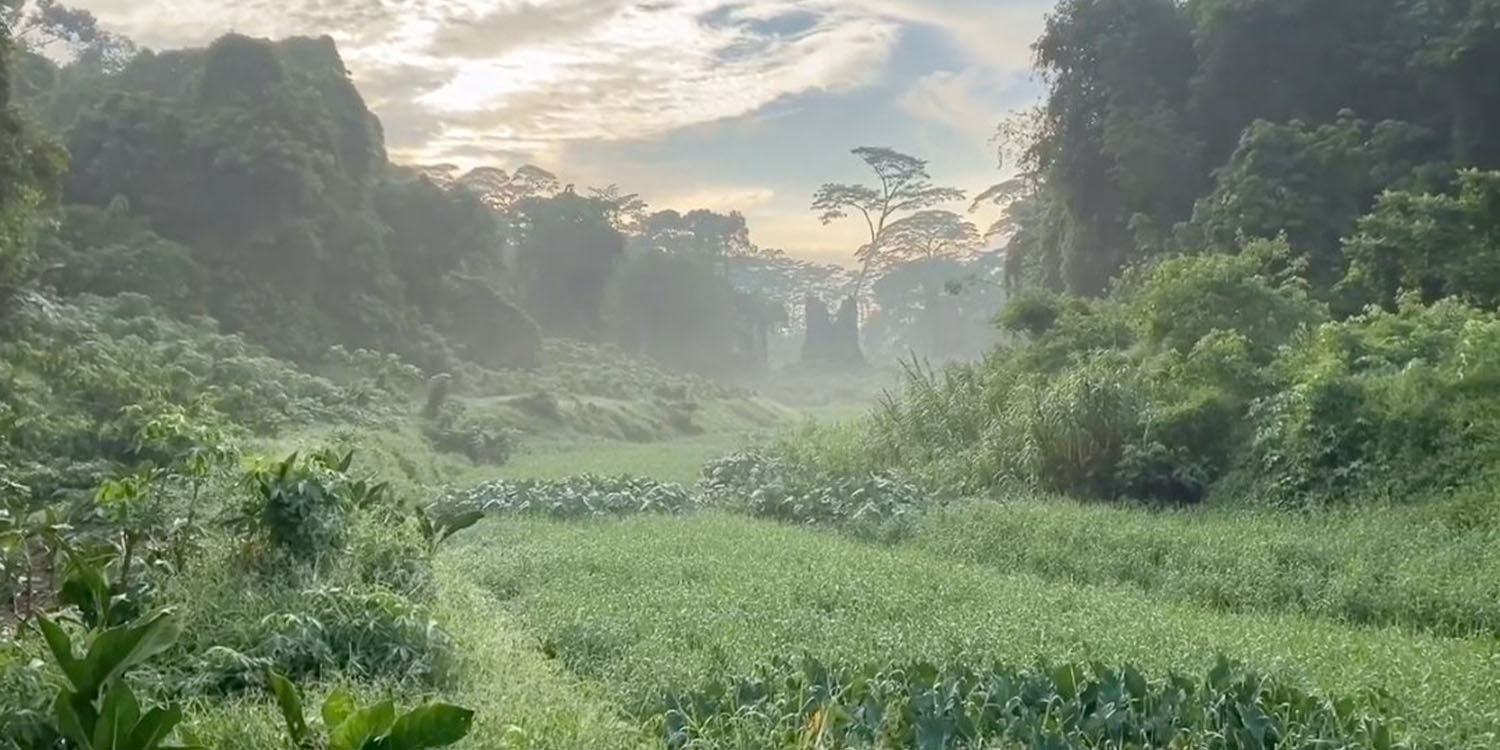 A stunning but unprotected forest.

Though Singapore is rather land-scarce, there are still areas in which nature thrives undisturbed. A nature enthusiast shared a video of the sprawling Clementi Forest, depicting a misty and surreal landscape worthy of a documentary. 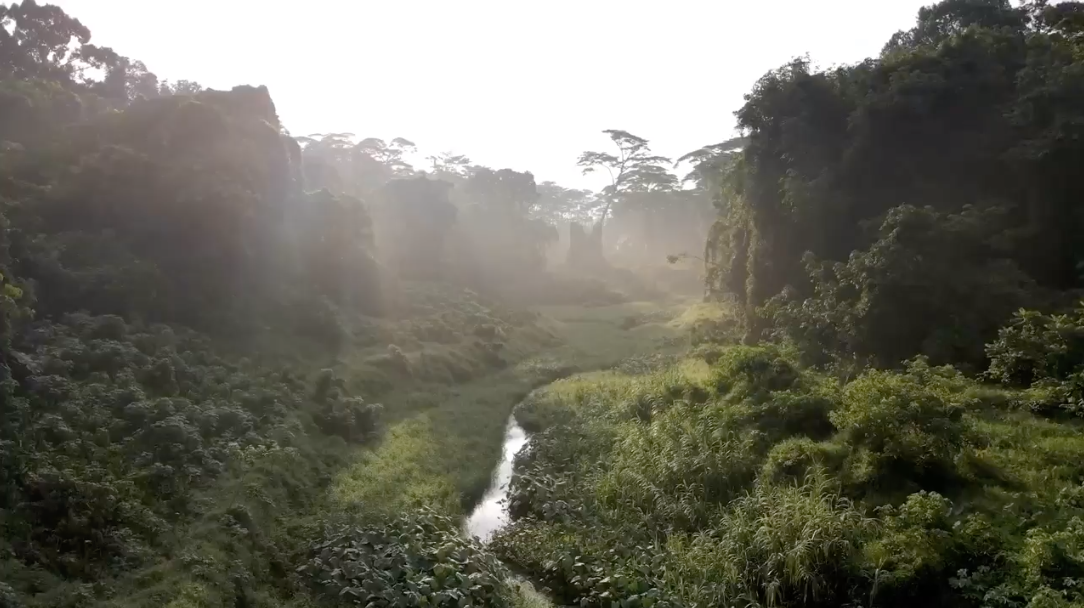 The patch of lush foliage is Singapore’s largest secondary forest, and a refuge for a host of fauna and flora.

A nature lover, Brice Li, shared drone footage of the 85ha secondary forest on Facebook, which you can watch here.

As the camera traverses the landscape, images of stunning misty plains of greenery grace our eyeballs. The drone then climbs over the treetops, showing off the forest’s towering trees which have thick crowns of leaves. 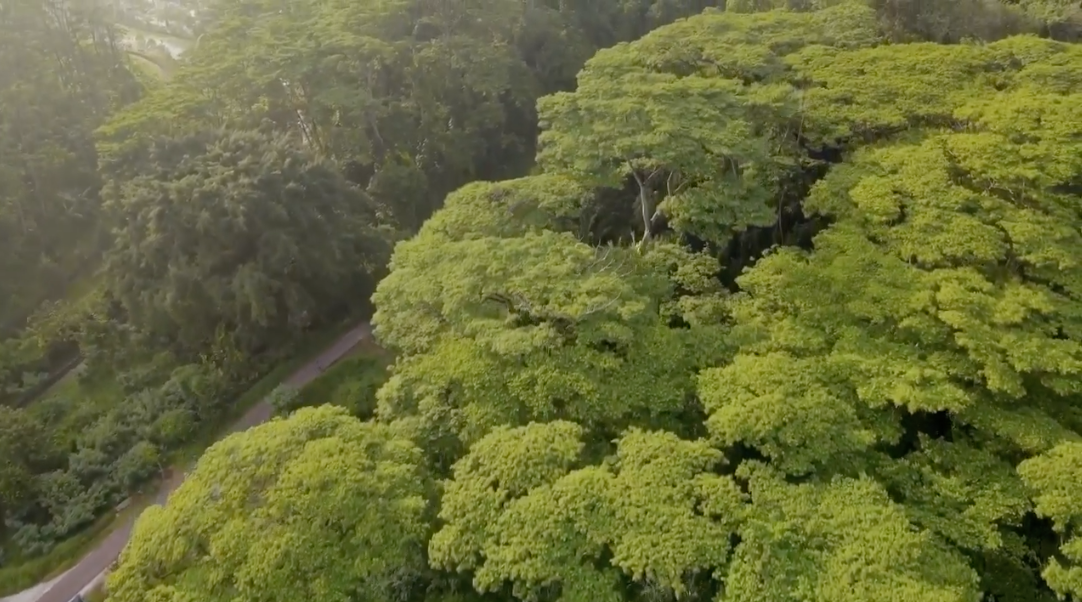 A little stream draws a line between the forest, bringing up images of the Amazon Jungle in Brazil. 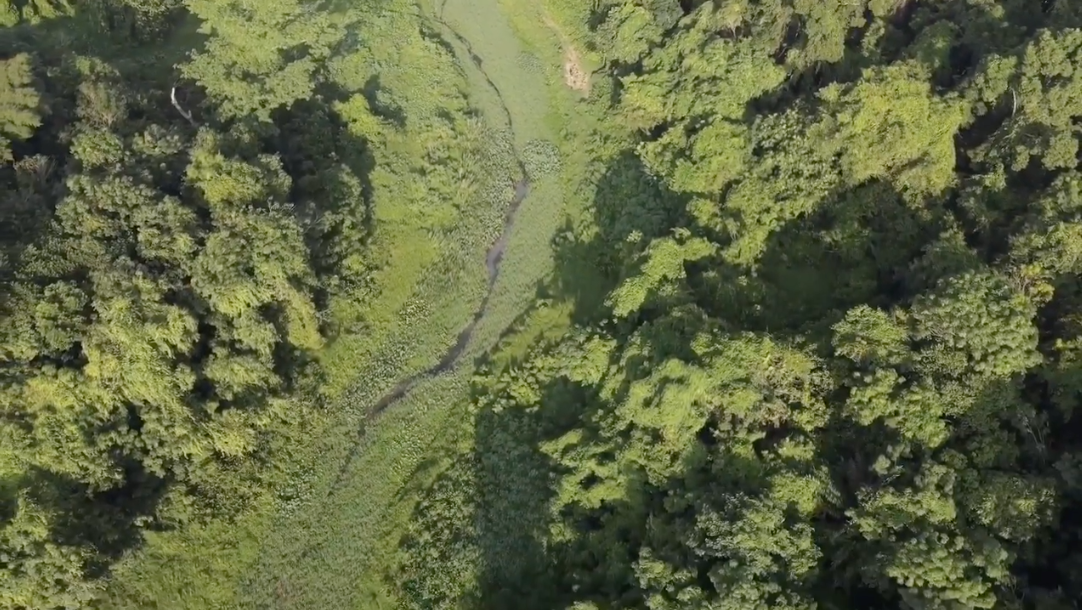 The scene looks like it could’ve been taken straight out of a nature documentary by David Attenborough.

It’s hard to believe that this awesome landscape is in fact within Singapore, which is more urban jungle than sprawling rainforest.

After watching the video, a Facebook user decided to visit Clementi Forest and shared some pictures of her own.

A thunderstorm had just passed during her visit, painting it in a different light. 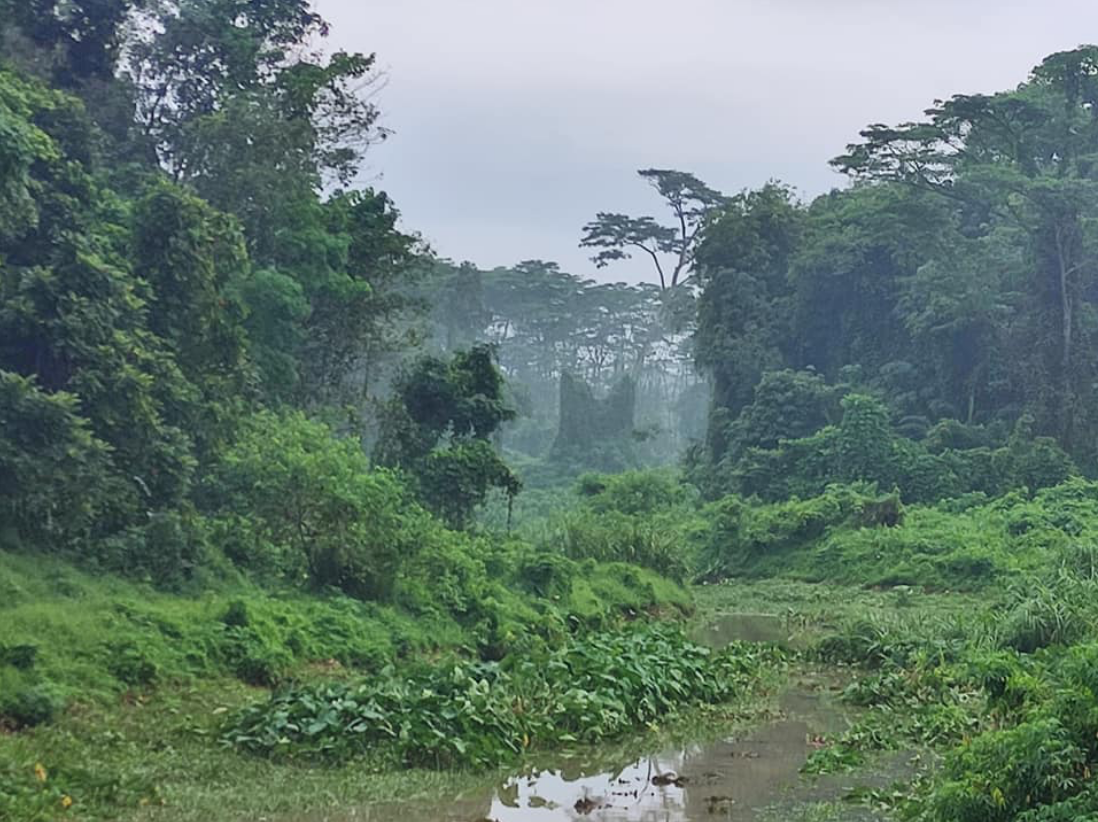 From a ground-level perspective, it seems that nature was left untouched by either construction or litter. 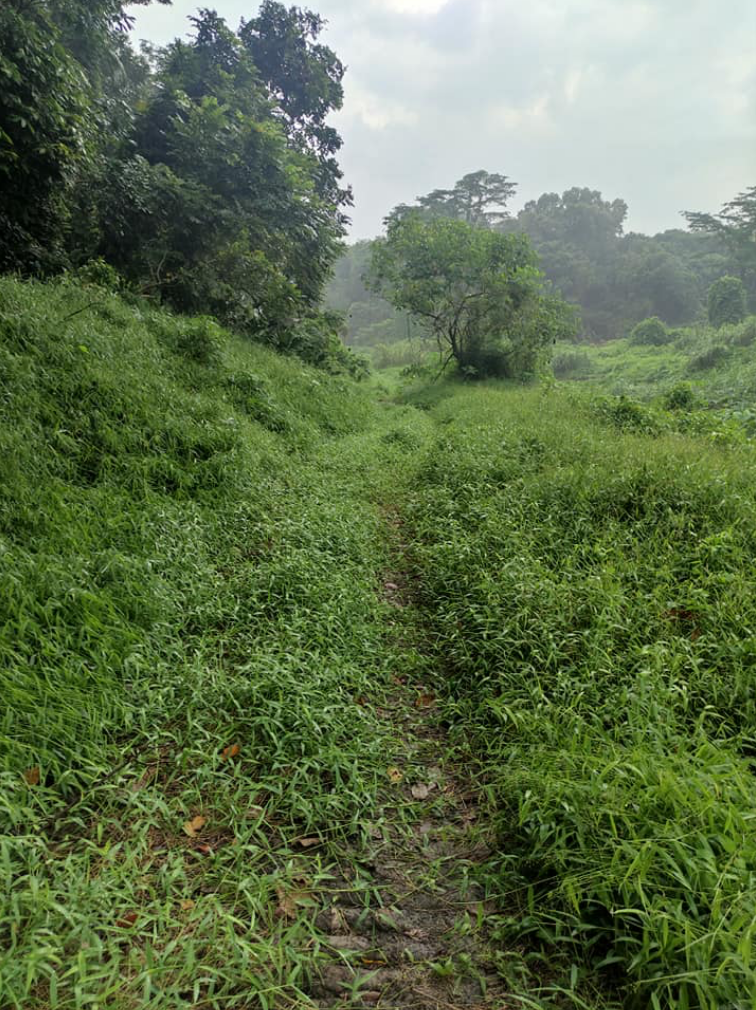 Conservation groups like Singapore Nature Society are concerned about protecting this precious area, which isn’t declared a nature reserve.

According to the NUS Department of Biological Sciences, Clementi Forest lies between Clementi Rd and the former Keretapi Tanah Melayu (KTM) railway line.

The future of the forest may depend of the fate of the KTM rail corridor. 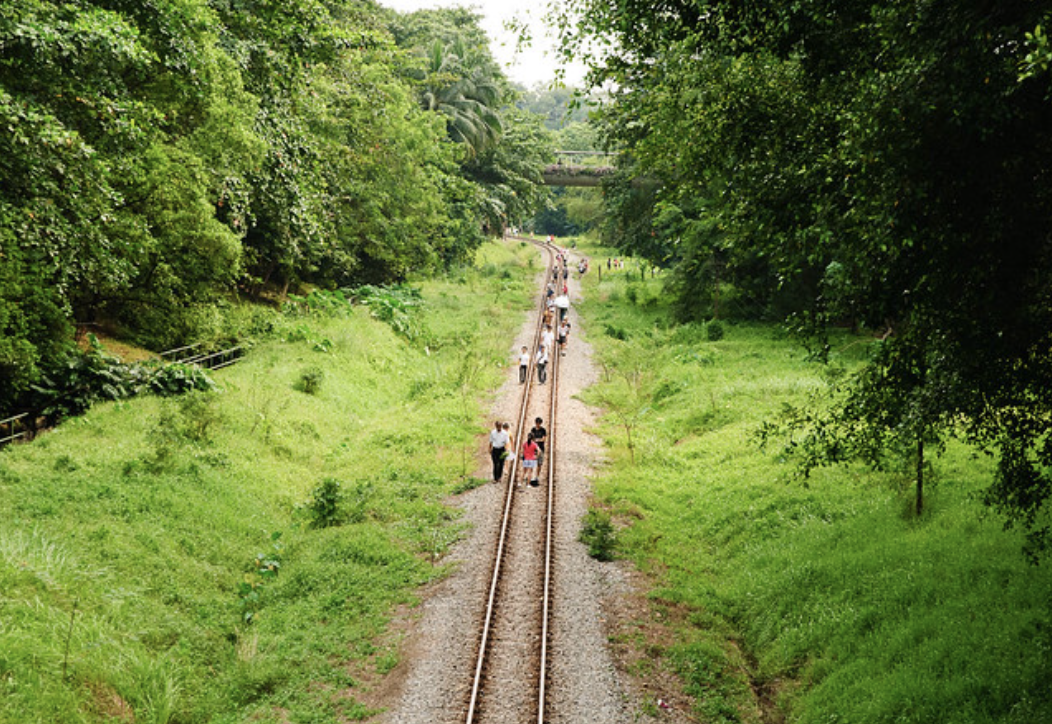 A research team recorded 98 species of vascular plants, with 43 of them being exotic. 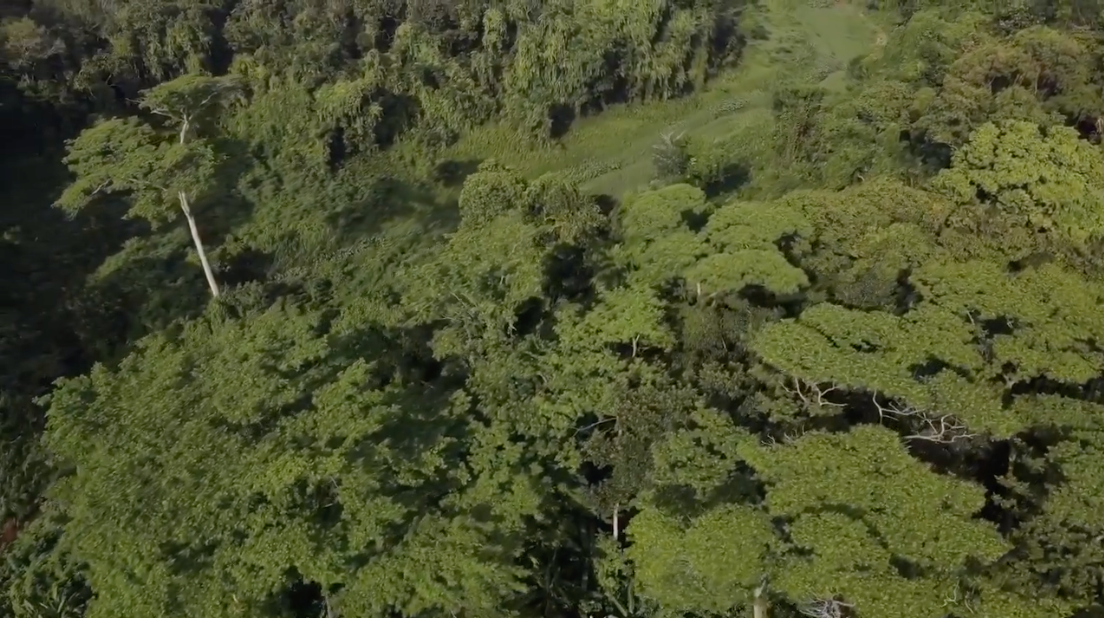 They even found an orchid, Dienia ophrydis, after it was presumed to be extinct here. 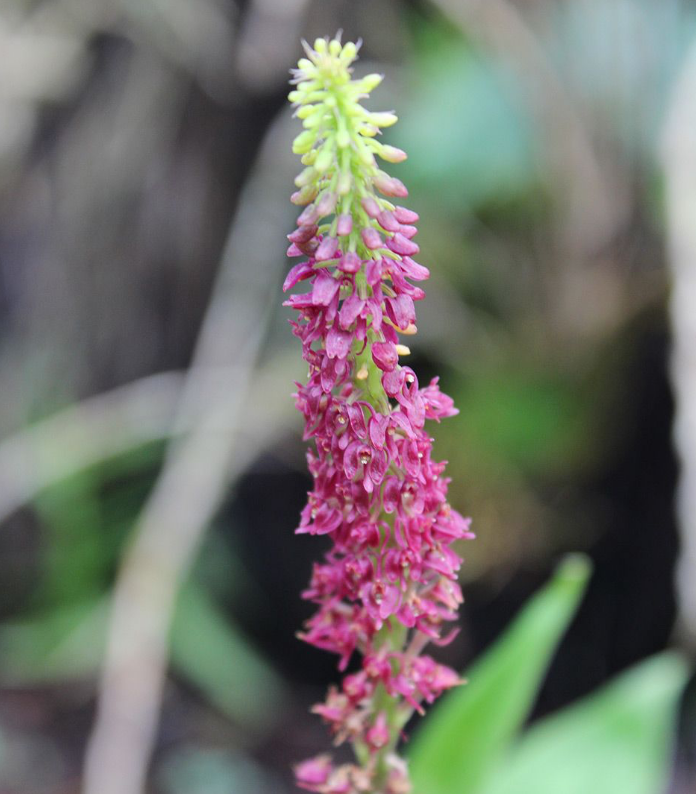 Hopes for forest to remain pristine

While Singapore is always working towards modernising, it would be tragic to lose this beautiful idyll.

Here’s to hoping that one day, Clementi Forest will achieve the same conservation status as nature reserves like Bukit Timah and Sungei Buloh.

Clementi Forest is located a short walk away from King Albert Park MRT.