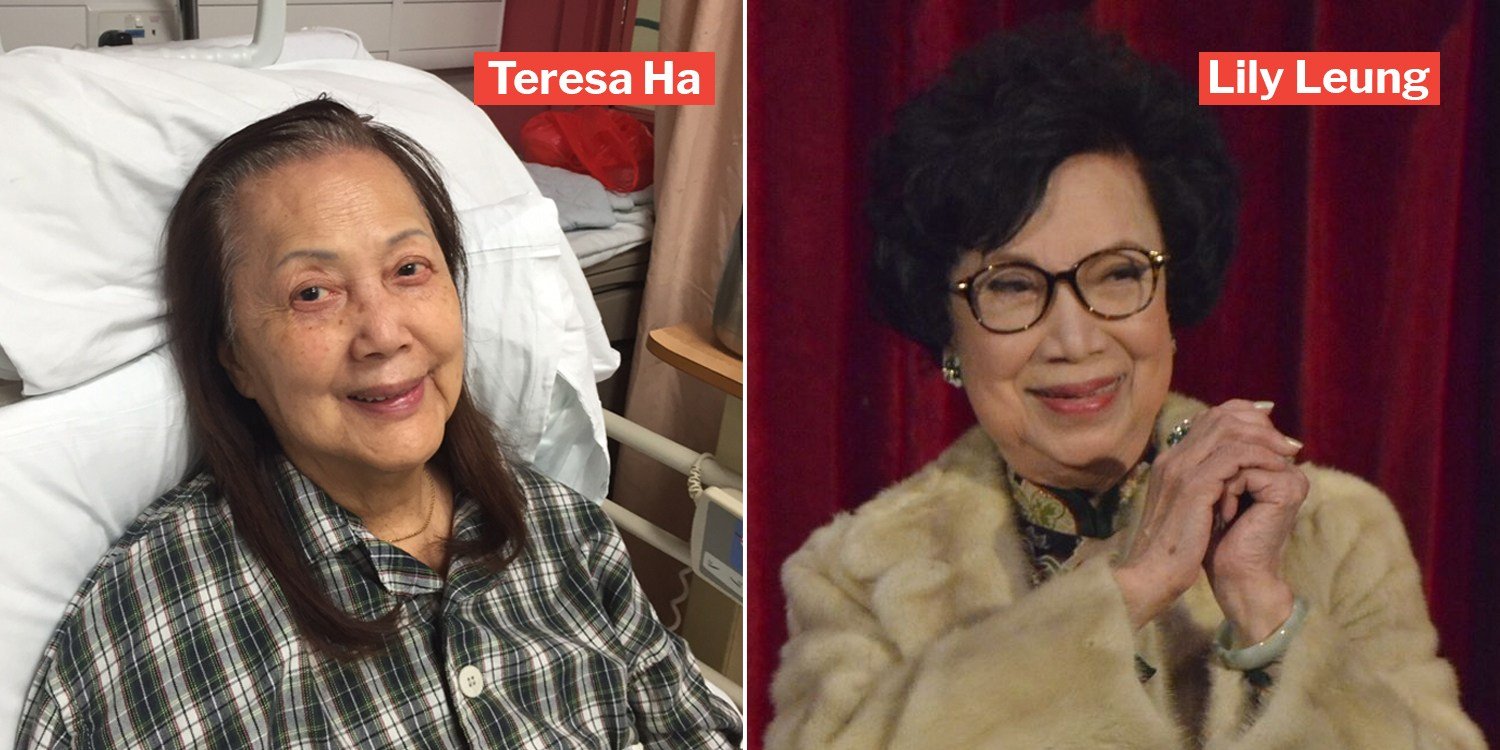 Times are tough for Hong Kong.

Apart from the city continuously reeling from widespread protests in recent months, those of us who find comfort in TVB shows are hit with grievous news. 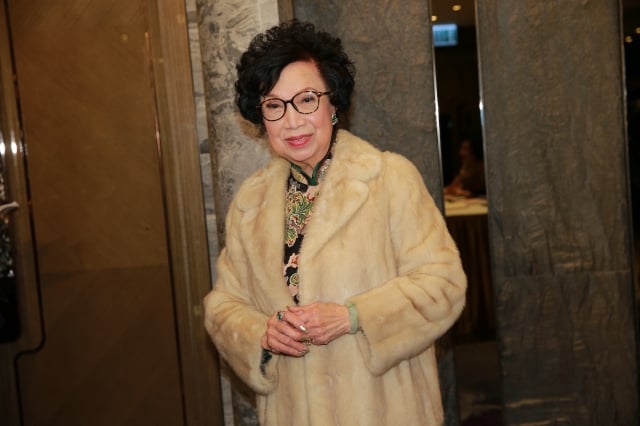 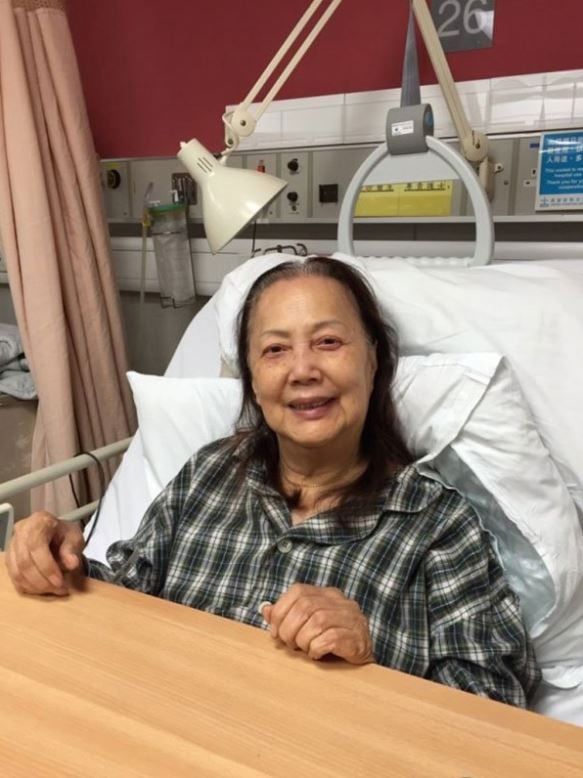 Madam Ha passed away on 5 Aug. She was 81. Shortly after this devastating loss to Hong Kong’s entertainment industry, Madam Leung succumbed to cancer on Tuesday (13 Aug).

Lily Leung passed away surrounded by loved ones

According to Oriental Daily, Lily Leung rose to prominence as Hong Kong’s first generation of newscasters.

She was also among the industry’s first few TV artistes of her time. 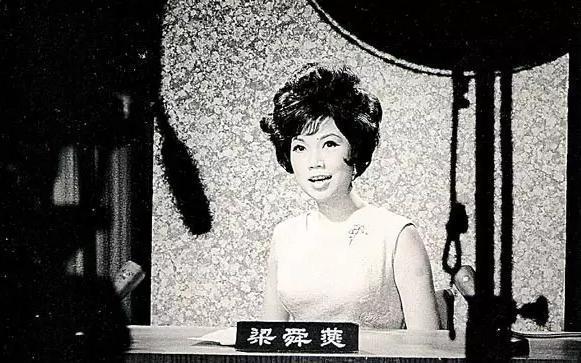 TVB Entertainment News shared on Facebook an announcement regarding her death:

I would like to thank the medical staff for their attentive care. I’m also grateful to everyone who showed their love for Lily jie*, and to those who immortalised her work spanning over 60 years.

We will release details of the funeral as soon as we’ve made the necessary arrangements.”

*Translated in English as big sister.

Lily Leung had starred in over 80 drama series throughout her stellar career. Some of her well-known titles include: 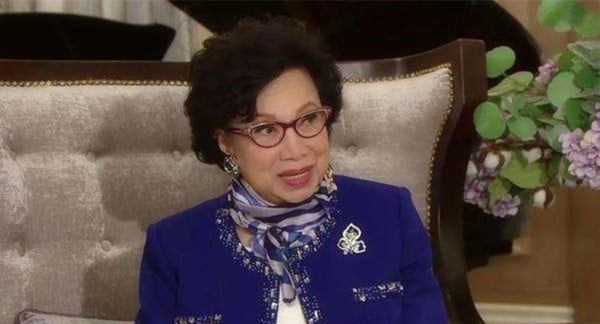 Teresa Ha, a veteran actress with an illustrious career of over 60 years, died on 5 Aug. Though, news of her demise was only made public on Monday (12 Aug). 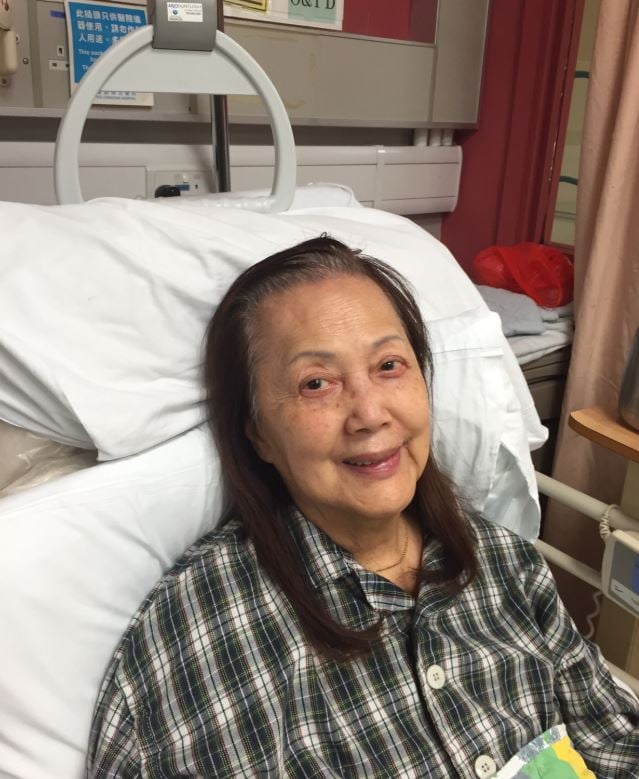 According to Hong Kong news portal Headline Daily, Madam Ha’s godson Gordon Lam, a well-known Hong Kong actor himself, said her health has been deteriorating rapidly for the past 6 months. 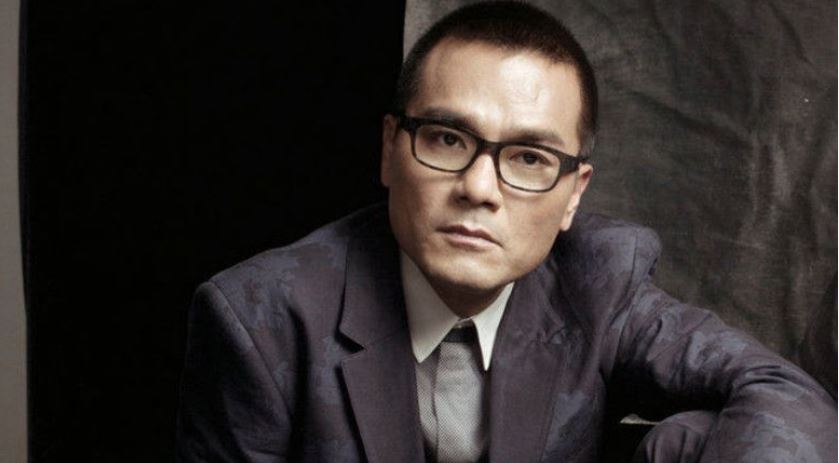 She had fallen down several times, and even suffered diabetes and stroke. In an interview with Hong Kong media shortly before her passing, Mr Lam said,

She’s been suffering for the past half year. She needed to depend on medicine to survive.

Madam Ha’s original name was Lu Shaoping. Born in Hong Kong, she had made a name for herself in numerous film and TV drama performances.

You may be familiar with some of the titles she starred in: 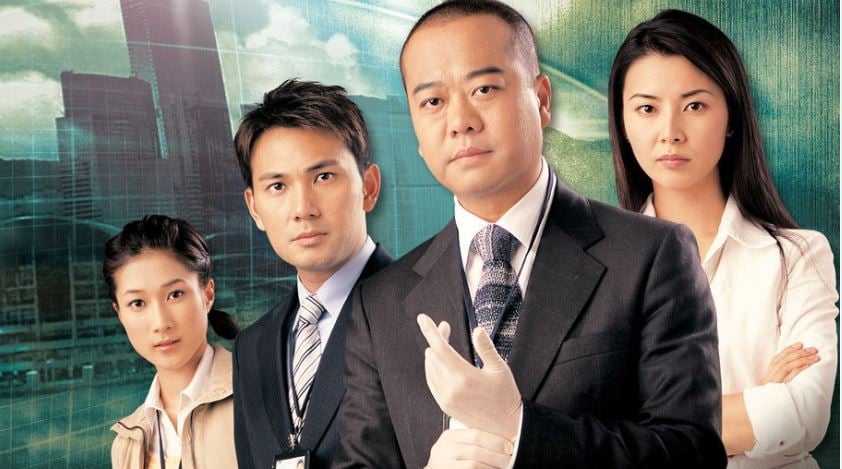 The passing of these 2 greats, Madam Ha and Madam Leung, will surely leave behind a gap in the hearts of many.

Even in Singapore, many of us are no strangers to these stars of yesteryear, thanks to the diverse roles they played in TVB dramas and films. We’ll surely miss seeing their kind, motherly smiles on screen.

MS News gives our deepest condolences to the actresses’ families.