His dad was dying and Facebook was his last resort.

Gift Of Life From One Stranger To Another

In a final attempt to save his 59-year-old father’s life, Leslie Tan Zheng Yu uploaded a Facebook post on 22 May seeking for a liver donor. Within a week, over 50 donors came forward to save Eddie Tan who was at the brink of liver failure.

Amongst the 50 donors, 36-year-old Lin Hanwei, a financial services director with AXA Insurance, was chosen as the suitable donor. 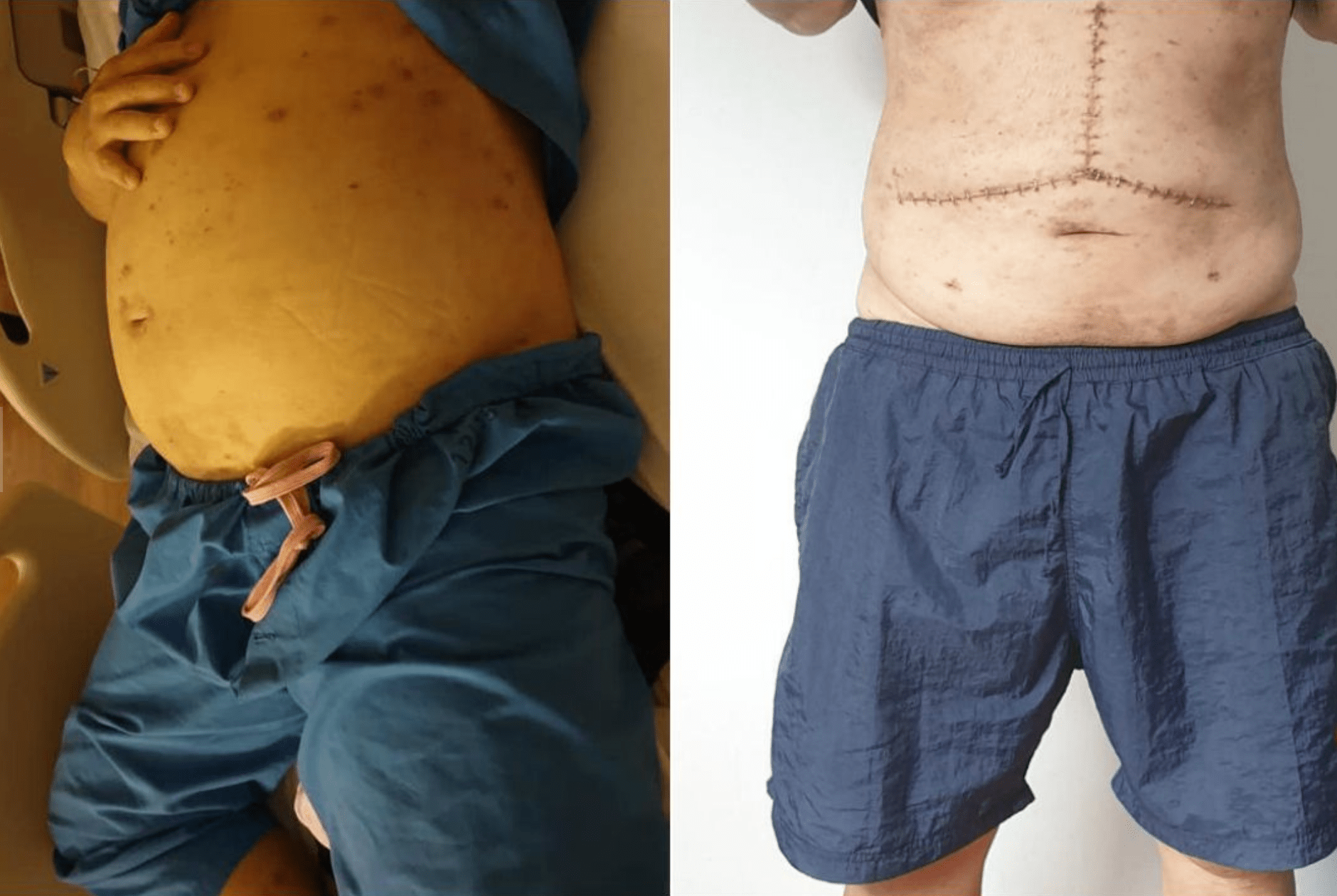 Tan was under perpetual pain and distress from 10 litres of water trapped within the body cavity. Fortunately, the transplant operation was a success.

Such an act of selflessness isn’t new to the Lin family. Seven years ago, Lin’s younger brother, now 34, donated his kidney to a complete stranger at NUCOT as well.

In an interview with Yahoo News, Tan expressed how amazed and humbled he was by not only Lin but also the over 50 people that came forward to save his father’s life.

Desperate to save his father, Tan took to a social media appeal despite being sceptical about receiving any response at all.

“I was unsure about finding any donors through this way, how likely was it that someone would go this far for a complete stranger?”

With odds of finding a donor being one in three, Lin’s match to the donor profile was truly miraculous.

Mr Lin and other volunteers are an inspiration

Lin and the anonymous others who came forward and offered to donate their liver, truly embody the charitable and noble nature every human being should have.

Mr Tan, heartened by the support online, added in his interview with Yahoo News that

“This noble and generous spirit has been a pillar of support that has helped our family through this difficult period.”

To learn more about organ donation, you can visit Live On Singapore.