6-Day-Old Baby Donated A Pair Of Cornea And Kidney

Losing a loved one is arguably one of the most painful experiences anyone can go through.

But losing 2 within a few days? That’s just unthinkable for most of us.

Recently, a man in China tragically lost both his wife and newborn daughter within a span of 6 days. Despite that, he made the heroic decision to donate her 6-day-old daughter’s organs so she can ‘live on’. 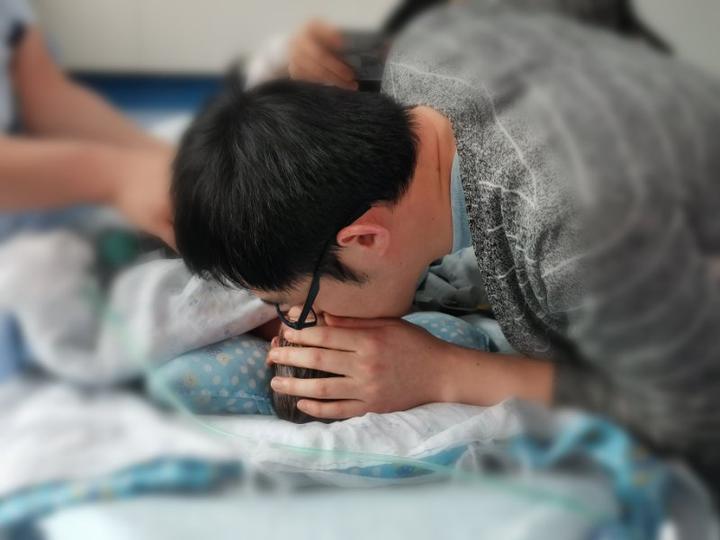 Lost both his wife and child in just 6 days

July 2018 was a blissful time for Xiao Mao (小毛) and his wife Fei Fei (菲菲) as they had successfully conceived a daughter.

The couple even pre-named their child Xiao Mao Dou (小毛豆), which translates to ‘mini edamame’.

On 18 Apr this year, Fei Fei was admitted to a hospital and was expected to give birth to their baby.

Just as he welcomed his child into the world, Xiao Mao lost his wife, who suffered a complication and died during childbirth.

Their daughter suffocated during the delivery and had to be transferred to the ICU.

Despite valiant efforts from the doctors at the hospital, Xiao Mao Dou passed away 6 days later.

Father donated daughter’s organs to let her ‘live on’

Xiao Mao reportedly spent the next night sitting along the corridors of the ICU in deep contemplation.

Finally, he made the brave decision to donate his daughter’s organs, so she could ‘live on’ in this world.

Xiao Mao claims that he was inspired by his late wife, who once said that she would like to help and save others if her life was ever beyond saving.

He was overwhelmed by emotions as her daughter was pushed into the operating theatre and tearfully kissed his daughter as he bid farewell. 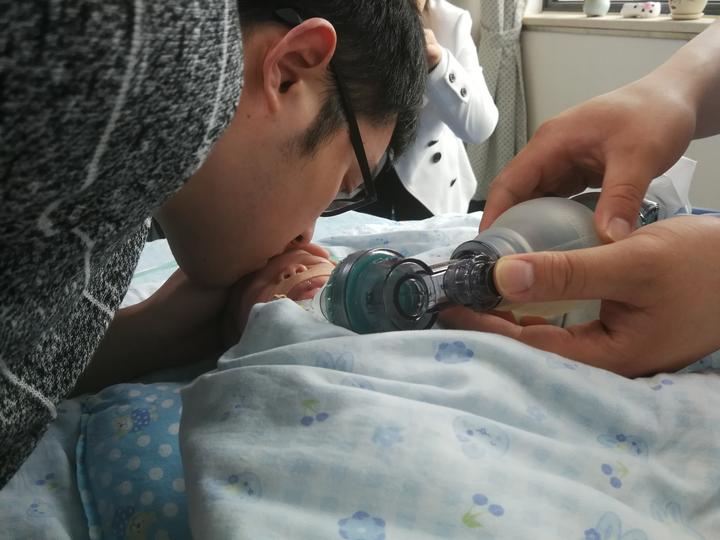 He also put an adorable pig toy, handmade by Fei Fei on Xiao Mao Dou, and hopes that the pair would reunite in the afterworld. 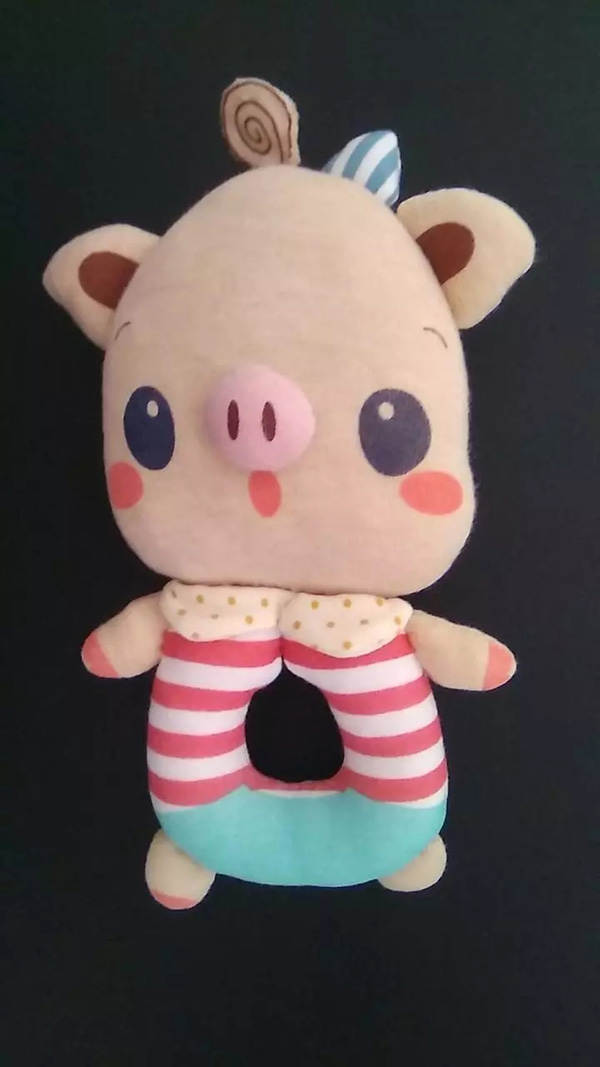 The 6-day-old Xiao Mao Dou donated a pair of cornea and kidneys.

Hailed as a “mini angel”

The next day, Xiao Mao and his relatives, accompanied by staff and volunteers from the Huzhou Red Cross paid respect at Xiao Mao Dou’s grave. 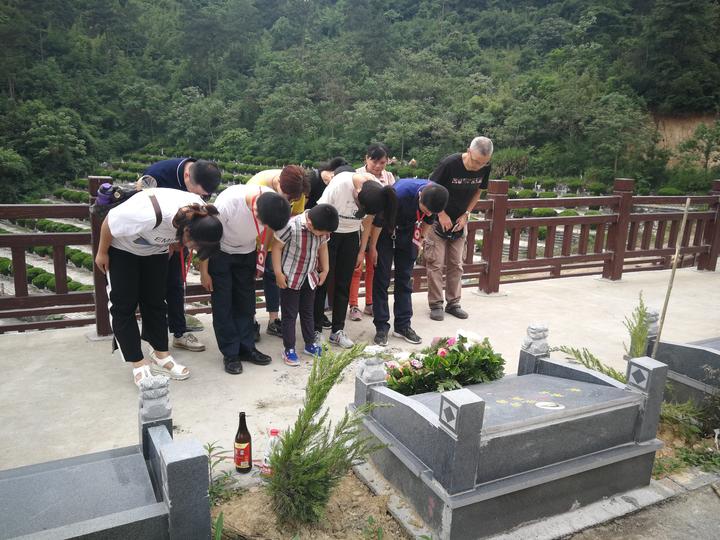 There, Xiao Mao gave a moving speech addressed to his daughter,

Xiao Mao Dou, you’ve left without seeing this world. Now, let others destined to do so see  IT on your behalf. You’ll surely be supportive of my decision. Please take care of your mother in the other world for me.

Xiao Mao Dou’s tragic tale has circulated widely on the internet, with many hailing her a “mini angel“.

Others also sympathised with Xiao Mao’s loss and commended him for being noble and brave in the face of overwhelming grief.

Hope Xiao Mao Dou is reunited with her mother

Singapore is in urgent need of organ donations as the deceased-donor ration is extremely low, at about 5 donors per 1 million Singaporeans, as of 2016.

We hope Xiao Mao Dou’s tale will inspire more Singaporeans to donate their organs for those who need it to survive.

Meanwhile, our condolences go out to Xiao Mao for his immense loss. We can only imagine the pain and anguish that he must be feeling right now and hope that he will remain strong through this difficult time.