Man Spots Lizard On Motorcycle When Travelling In Bukit Batok, Screams For His Life 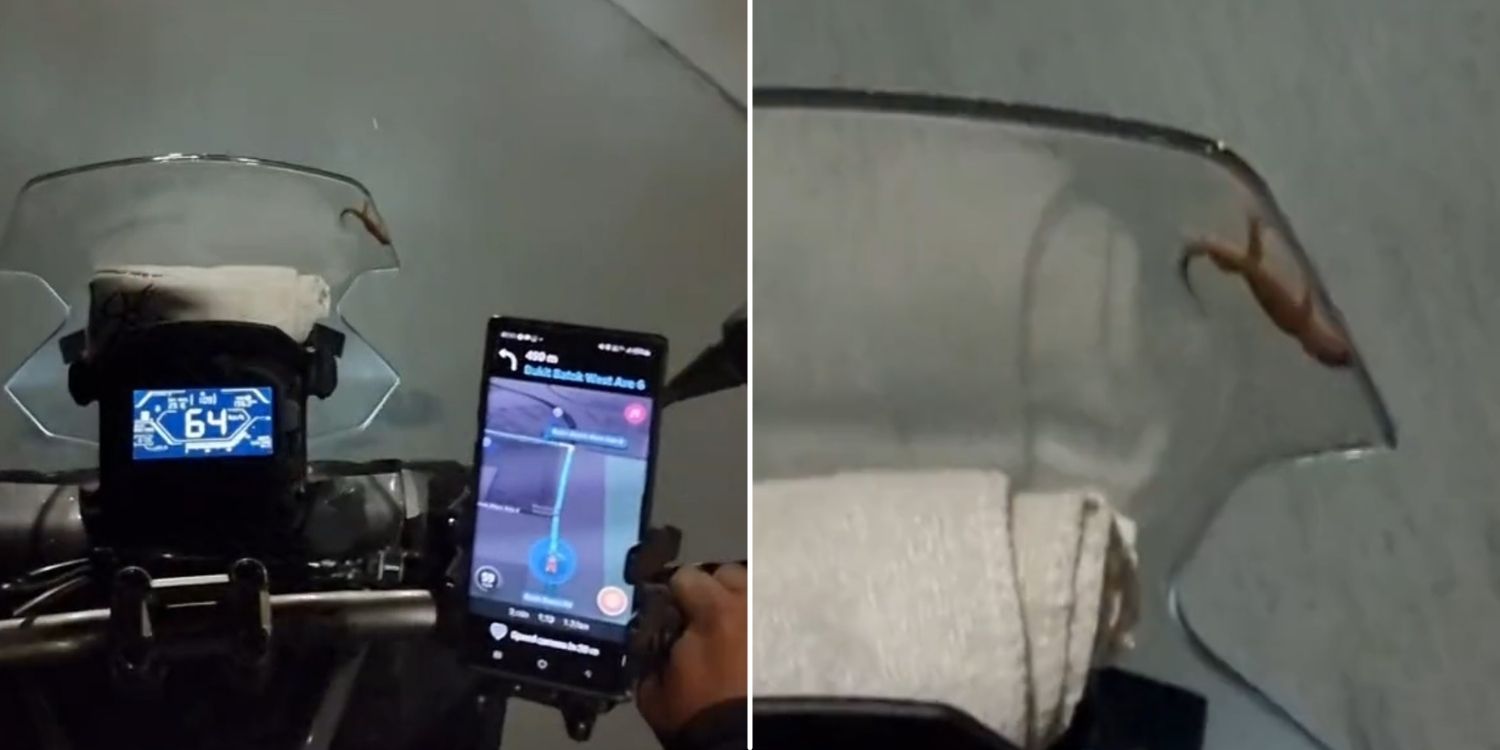 Man Spots Lizard On Motorcycle, Screams At Rider To Pull Over

Irrational fears come in many forms but for Singaporeans, the common house gecko tops many phobia lists.

While it’s usually easy to get away from a lizard, a pair of motorcyclists recently found themselves ‘trapped’ when they noticed the small reptile clinging on for dear life on the vehicle’s windshield. 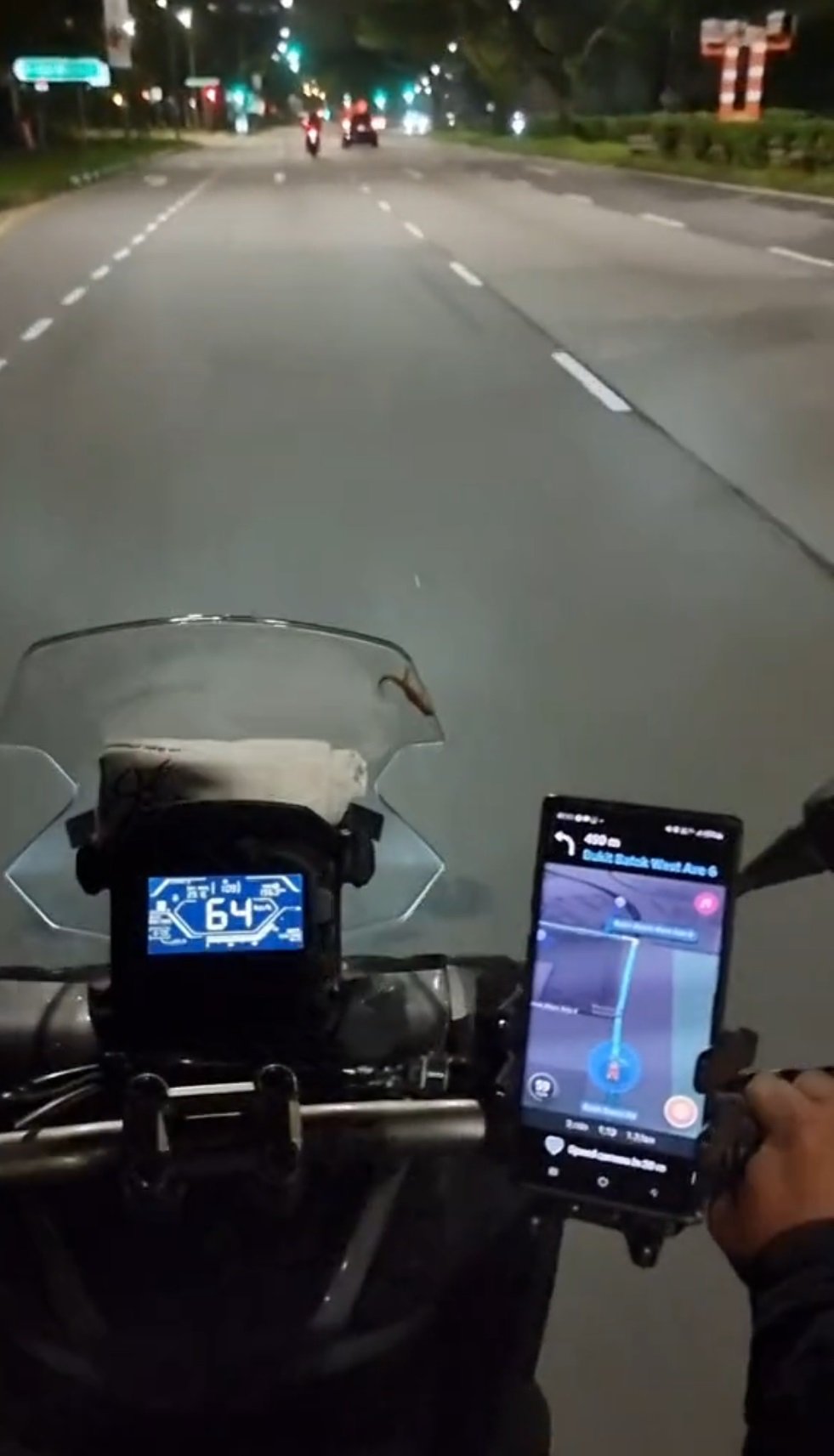 With the pillion rider screaming for his life, the motorcyclist quickly looked for somewhere to stop so they could let the lizard get off safely.

But before that, they left TikTokers entertained with the hilariously chaotic scene on the road.

On Monday (29 Aug), TikTok user @ragexnerdz shared a video of his chance encounter with a tiny gecko.

The address on the navigation app shows that this happened as the motorcyclists were travelling down a road in Bukit Batok.

The 45-second clip, full of screams and action movie-like shots, starts with the pillion rider screaming in Malay that there’s a lizard on the motorcycle.

What follows can only be described as pure chaos as the motorcyclist and his passenger bicker about the lizard.

The pillion rider then fearfully tells the motorcyclist that if the lizard falls off the windshield, it would fly straight in their direction.

The motorcyclist then quickly tells him to put his visor down to avoid any unfortunate collisions.

As the lizard dangles in the downwind, the pillion rider begs his companion to pull over, telling him that he can’t take it any longer.

The maniacal laughter finally stops as the motorcycle slows down and the video comes to an end.

The pillion rider later took to the comments section to give more info as numerous netizens laughed at his predicament.

One user asked the pillion rider why they didn’t just pull over and let the lizard go. To that, he explained that there was a car behind them, stopping them from doing so.

He also gave an update on what happened next, saying that they pulled over to let the gecko go after the video ended.

TikTok users also pointed out that the screaming in the video could spawn a new audio trend on the app.

Thankfully, neither the lizard nor the riders were hurt.

Props to the pillion rider for his impeccable filming skills despite being in the throes of pure terror.

It must have been tough to film the spectacle while holding on for dear life.

But in this day and age, most of us would do anything for the ‘gram, or, in this case, TikTok.