London Teen Charged For Allegedly Beating Up S’porean, Police Looking For 2 Others 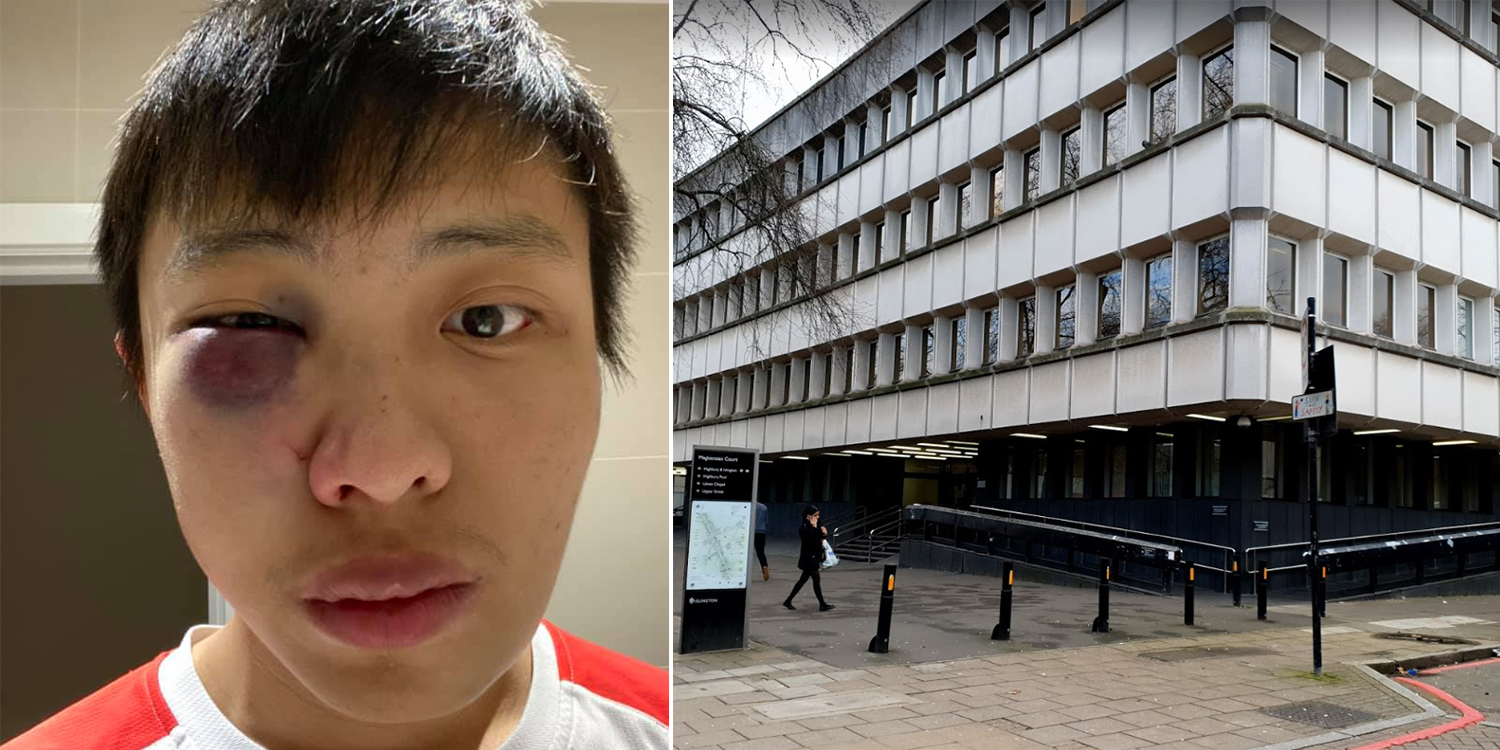 A 16-year-old was arrested then released with no charges.

A teen was charged by the London Metropolitan Police for allegedly attacking a Singaporean, Jonathan Mok, in Feb this year.

When he confronted them over remarks about Covid-19, they allegedly assaulted him, leaving him with facial injuries.

His group allegedly told the student “I don’t want your coronavirus in my country”.

Police have been looking for the suspects since the attack, and in Mar they put up a notice along with CCTV footage of 4 people.

Channel NewsAsia reports that the 15-year-old will be at Highbury Corner Magistrates’ Court on 10 Aug.

Another teen, aged 16, was arrested in Mar and released without further action.

Mr Mok, a student at the University College London (UCL), was at Oxford Street near Tottenham Court Road on 24 Feb when someone in a group of about 4-5 walking past looked at him, saying something about the coronavirus.

A confrontation ensued when Mr Mok looked back at the teen, and he allegedly landed a few punches on Mr Mok’s face. 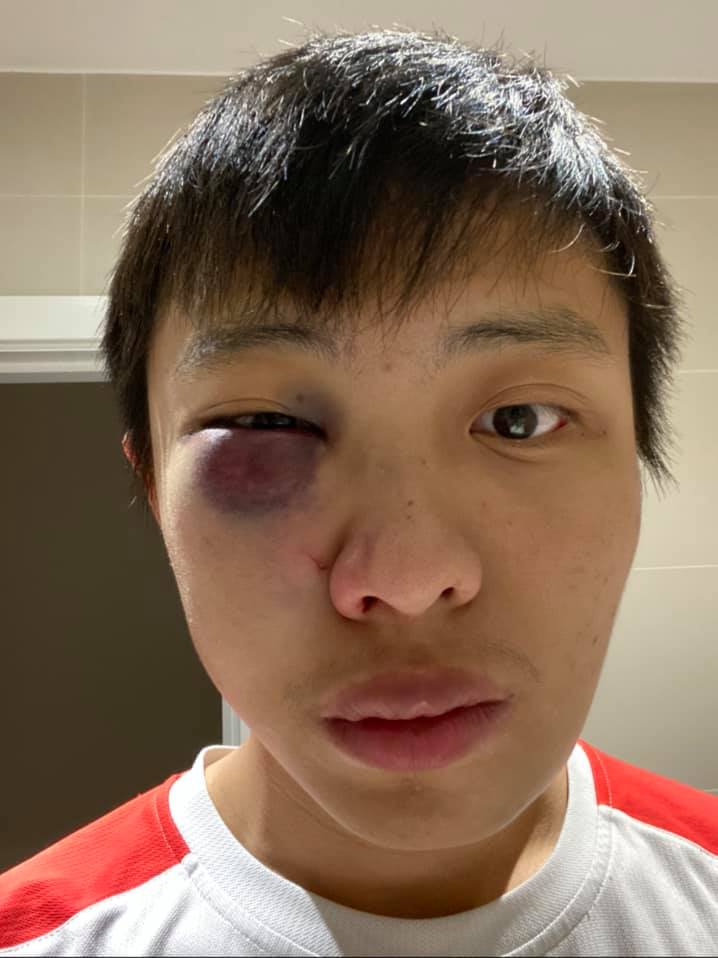 Although some passers-by tried to stop the fight, one of the people in the group allegedly said “I don’t want your coronavirus in my country” before punching Mr Mok again, and the group fled.

Mr Mok may have been targeted due to his Asian appearance. Covid-19 is believed to originate in China, and racially-motivated assaults have increased in the West against Asians since the pandemic started.

The police are still trying to identify 2 others.

Young offender will not be jailed

Police have charged the 15-year-old with “wounding or inflicting grievous bodily harm without intent” and are treating the assault as racially aggravated.

Although offenders can be sentenced to up to 5 years’ imprisonment, he cannot be jailed, even though he is being charged in a Magistrates’ Court.

This is because he is a juvenile. However, regardless of age, racial assaults cannot be condoned and we hope that an appropriate sentence is meted out.