Lord Of The Rings Cast Will Have An Epic Reunion Via Zoom, Happening On 1 Jun Midnight 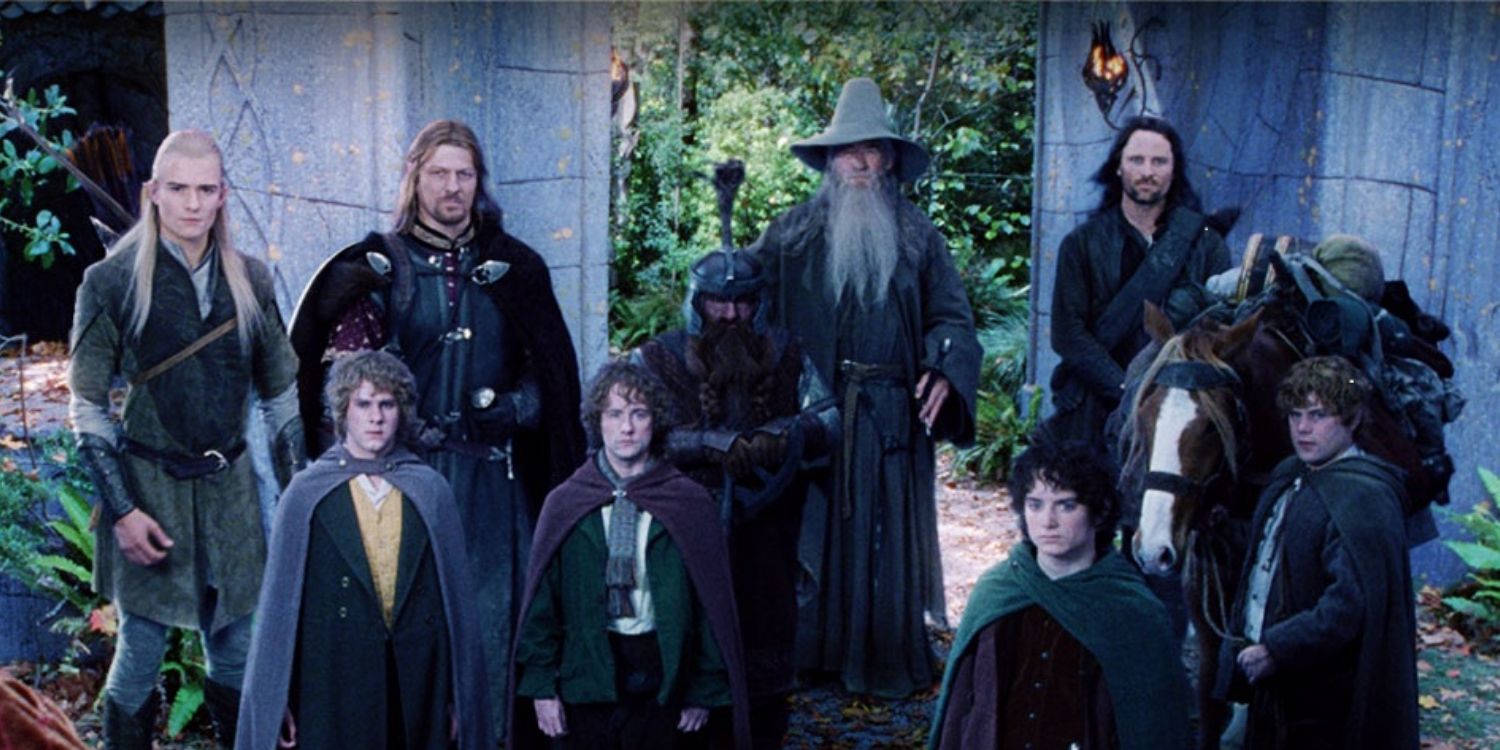 One call to rule them all.

In the midst of lockdowns and quarantines, Zoom calls have prevailed as the reigning king of telecommunication. Most notably, reunions of celebrities from our favourite shows also have us squealing from the comforts of our homes.

From a table read by the cast of NBC’s Community, to the hair-raising digital performance by the cast of famed musical Hamilton, this reunion might be the most enthralling yet.

Journey back to middle-earth as Josh Gad reunites the Lord of the Rings fellowship for his ‘Reunited Apart’ series.

You might know Josh Gad as the voice behind everyone’s favourite snowman Olaf from Disney’s Frozen.

Now in quarantine, however, he has earned a new title. With his new YouTube Series ‘Reunited Apart’, we can very much crown him the king of fan service.

Bringing back the casts of some of the most classic shows, such as Goonies and Back To The Future, Gad now seeks out something loftier — reuniting the inhabitants of Middle Earth.

The trailer for the epic reunion is already somewhat of a mini homecoming.

We see Gad first calling Sean Astin, actor of the beloved hobbit Samwise Gamgee, in hopes of tracking down a certain group of “comrades”. 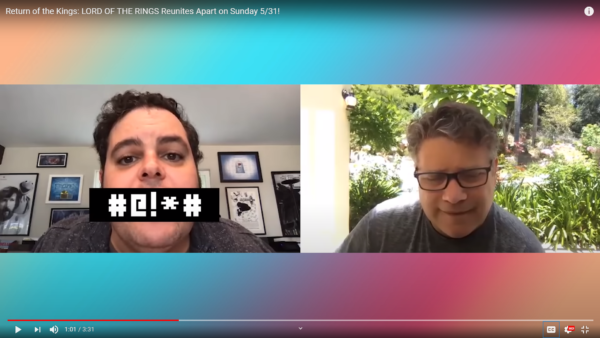 When Astin raises his doubts, Gad playfully references that a phone call is more than doable given he “fought off an army of orcs multiple times, escaped from the clutches of the Urukhai, wounded the demon spider Shelob”. 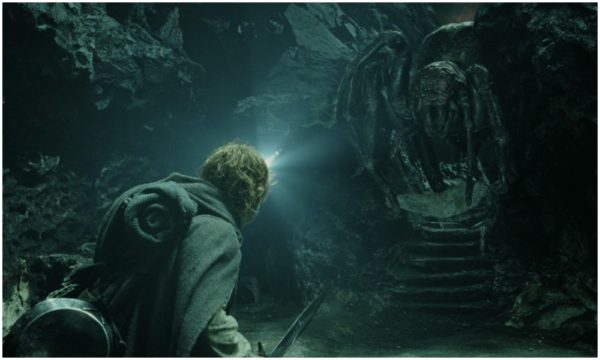 Relenting, Astin admits Elijah Wood, who played the titular Frodo Baggins, into the Zoom call. As confused as Gad is, he asks for the possibility of a reunion yet again. 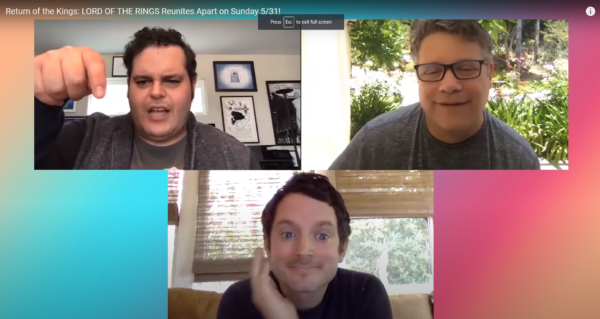 Never getting a definitive answer, several other cast members slowly make their appearances in the call. 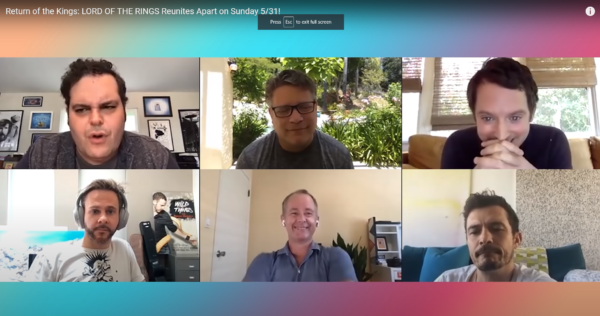 From the likes of the adorable Merry and Pippin (Dominic Monaghan and Billy Boyd) to the ravishing Elven prince Legolas (Orlando Bloom), the cast playfully mocks Gad that they have been on a call together all this time.

You shall indeed pass

The last member to make an appearance, of course, left us absolutely stunned.

With a pleasant ping, the one and only Sir Ian McKellan enters the group chat. For the uninformed, yes, the great wizard Gandalf made an appearance.

The rest of the cast, visibly as dumbfounded as we are, watches as McKellan quotes arguably one of the most moving lines in the series,

and so do all who live to see such times. But that is not for them to decide. All we have to decide is what to do with the time that is given to us.

As J.R.R Tolkien wrote, “A wizard is never late, nor is he early. He arrives precisely when he means to.” Truer words have never been said, and they are oh-so precious.

While not shown in the trailer, one of the cast members has leaked that fans can expect an epic reunion happening real soon.

Other than the 6 already shown in the casual hangout with Gad, it will also feature:

And who could forget the grotesque Gollum, as Andy Serkis will also be present. 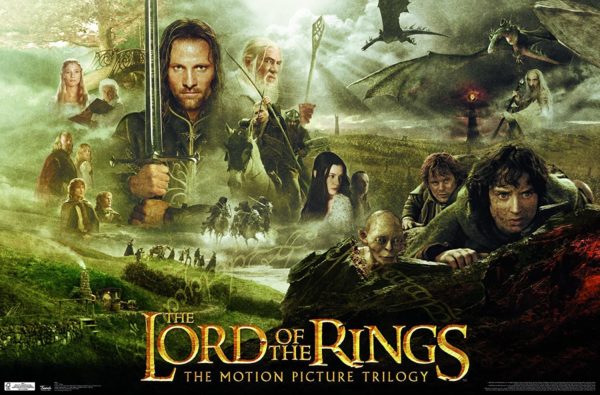 Of course we’ll also get to see director Peter Jackson and writer Philippa Boyens joining in the conversation.

With this, we already see fans blowing up the comments section in anticipation for the episode. All we can say it was extremely Sam-wise of Josh Gad to bring these fan-favourites back together.

The reunion is happening 12am on 1 Jun, Singapore time.

The return of the Kings

Looks like it doesn’t take One Ring to find them, bring them all and in the darkness bind them. All it takes is one Josh Gad.

We guarantee even if you aren’t an LOTR fan – which is, for the record, a mistake – you will be after being charmed by the likes of their English, Scottish and American accents.

So catch this reunion of the season here on Gad’s YouTube channel — it’s happening in less than 7 hours.

Of course, if it leaves you wanting more LOTR, you can also catch a 12-hour table read of the entirety of The Hobbit by Andy Serkis in a charity livestream here.