He was apparently trying to make a point about Malaysia's reaction to the loss of Pedra Branca.

Former Malaysian Prime Minister Dr Mahathir Mohamad is no stranger to controversial statements. Last week, the 96-year-old politician made another remark that got people talking.

Reports quoted him as saying that Malaysia should reclaim Singapore, Indonesia’s Riau Islands, as well as Pedra Branca. This was apparently because they’re Tanah Melayu, or Malay land.

Dr Mahathir has since issued a statement on Facebook claiming that his remarks were taken “out of context”.

He explained that he was trying to make a point about Malaysia’s loss of Pedra Branca, or Pulau Batu Puteh. In 2008, the International Court of Justice (ICJ) ruled that sovereignty over the island belongs to Singapore.

Speaking at an event in Selangor last Sunday (19 Jun), Dr Mahathir said that not only should Pedra Branca be returned to Malaysia, but they should also reclaim Singapore and the Riau Islands, which belong to Indonesia.

The speech was broadcast live online. 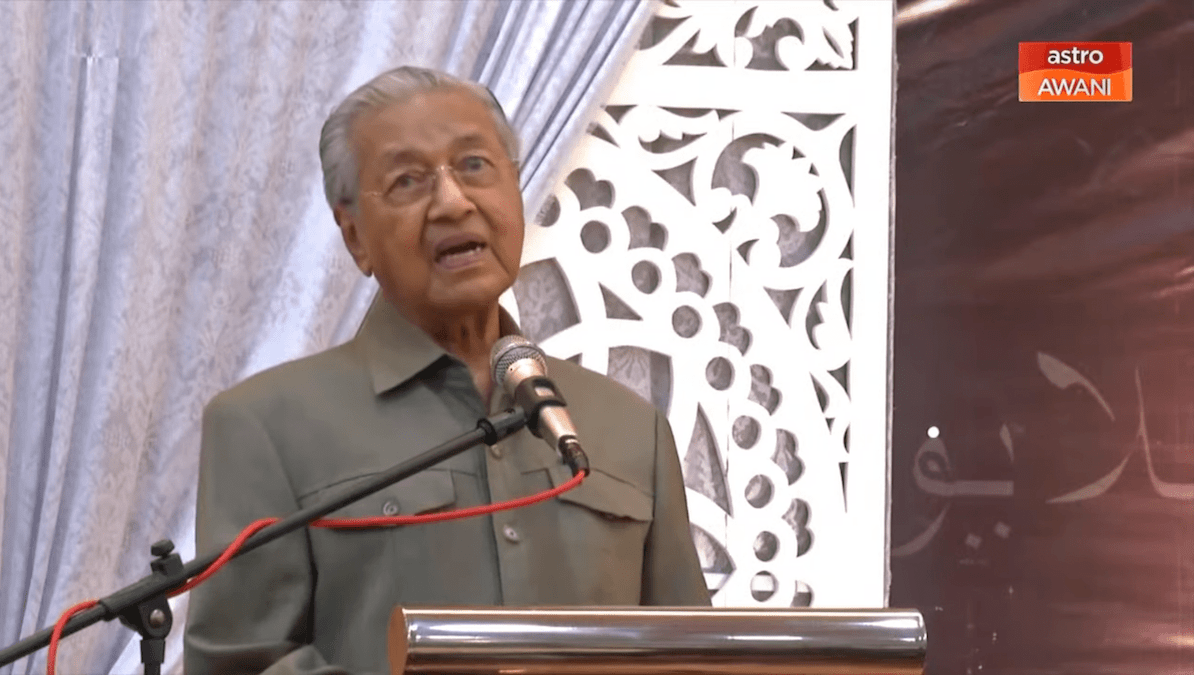 “We should demand not just that Pedra Branca, or Pulau Batu Puteh, be given back to us,” The Straits Times (ST) quotes him as saying. “We should also demand Singapore as well as the Riau Islands, as they are Tanah Melayu.”

The dispute over Pedra Branca, which lies about 45km east of mainland Singapore, began when Malaysia published a map claiming the island as theirs in 1979.

Singapore responded by lodging a formal protest in 1980, asserting that the island belongs the island state instead. 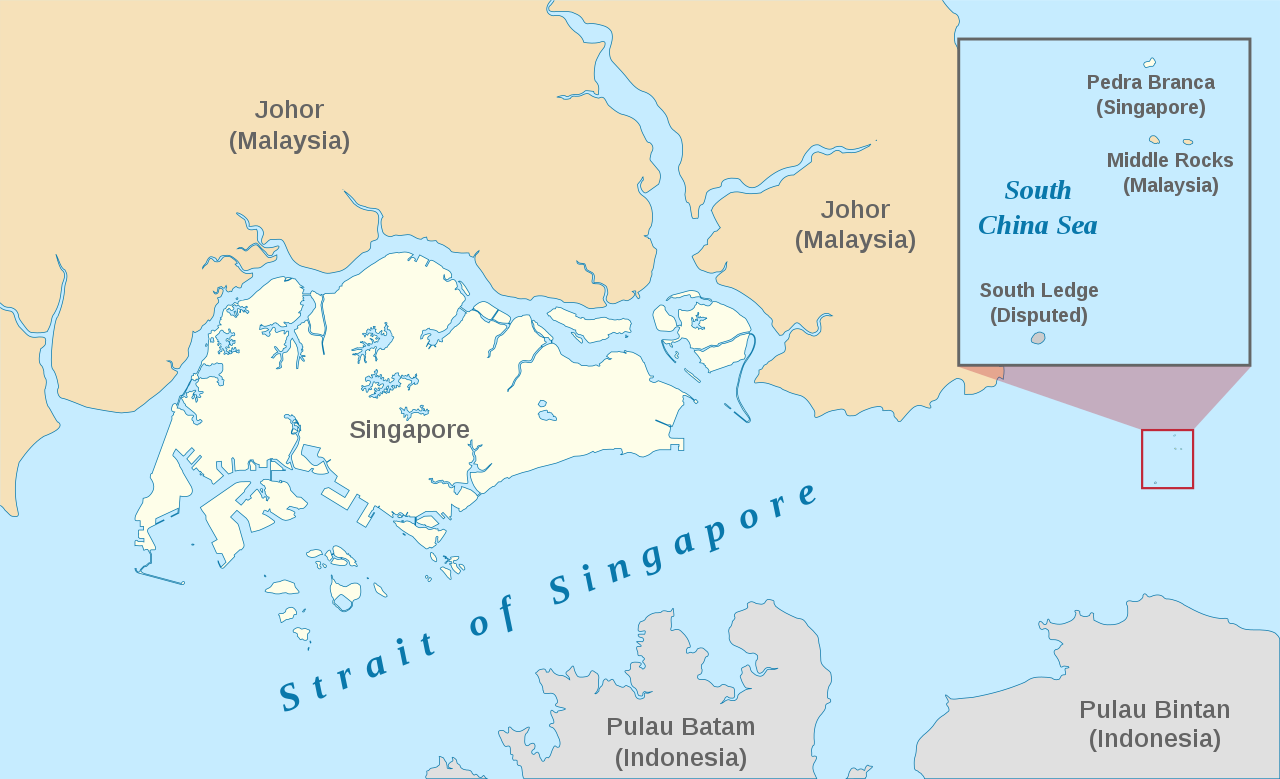 In May 2008, the ICJ ruled that sovereignty over Pedra Branca was passed to Singapore from the Sultanate of Johor by 1980. Malaysia applied to overturn this decision in 2017 before withdrawing the case the following year.

Indonesia also stated that there is no legal basis for Dr Mahathir’s claim that the Riau Islands are Malaysia’s, Yahoo News reports.

Unsurprisingly, both Singaporeans and Indonesians weren’t exactly happy with Dr Mahathir’s controversial comments. Some accused him of deliberately trying to rile people up while others said it was just a way of pandering to voters.

On Thursday (23 Jun), the politician himself took to social media to clear the air.

Sharing a statement with the title “OUT OF CONTEXT”, Dr Mahathir clarified that reports on what he said at the meeting were “not accurate”. 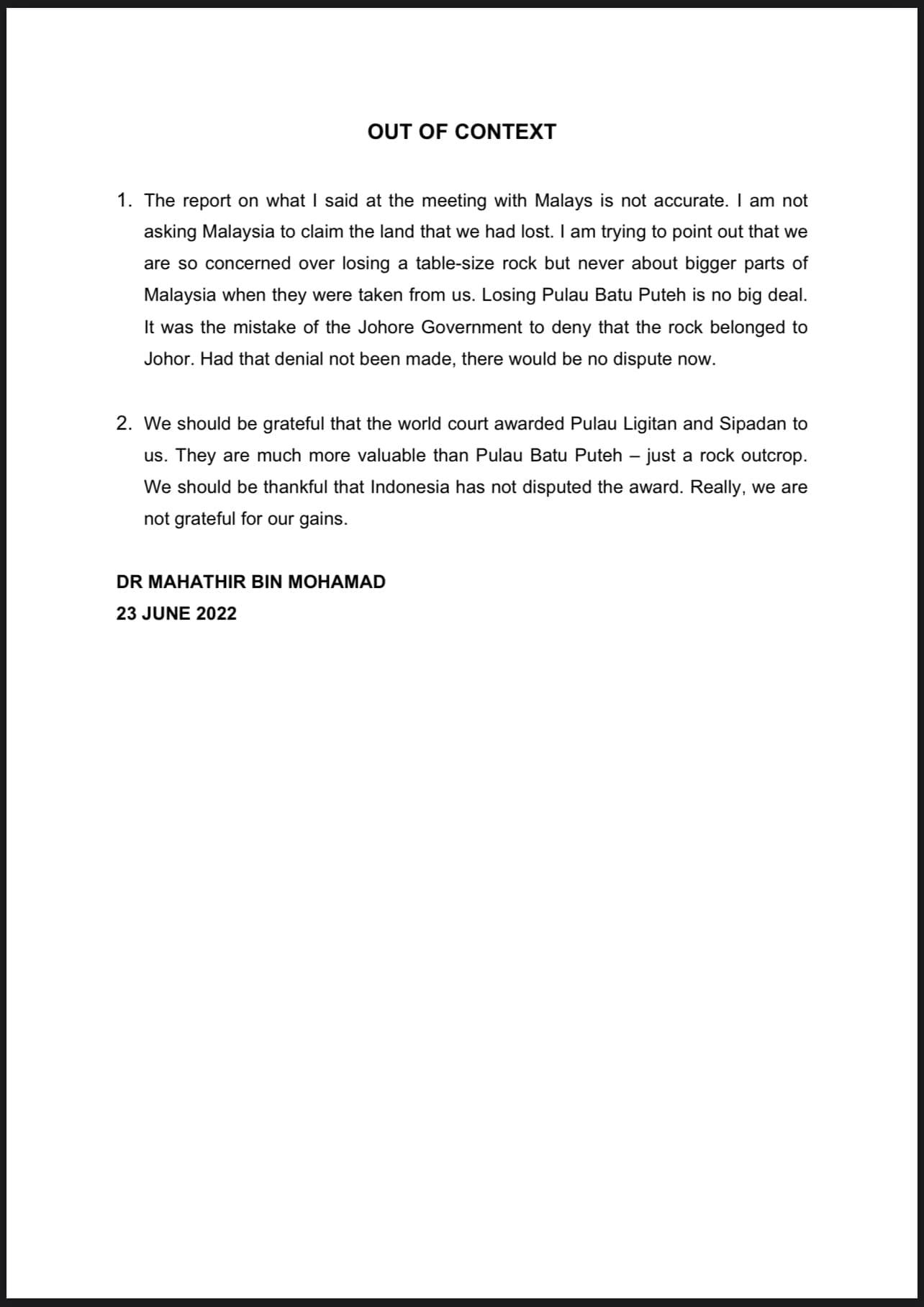 “I am not asking Malaysia to claim the land that we had lost”, he wrote.

As it turns out, Dr Mahathir was calling Malaysia out for being concerned over the loss of Pedra Branca, which he called “a table-sized rock”, but not over losing larger parts of the country. 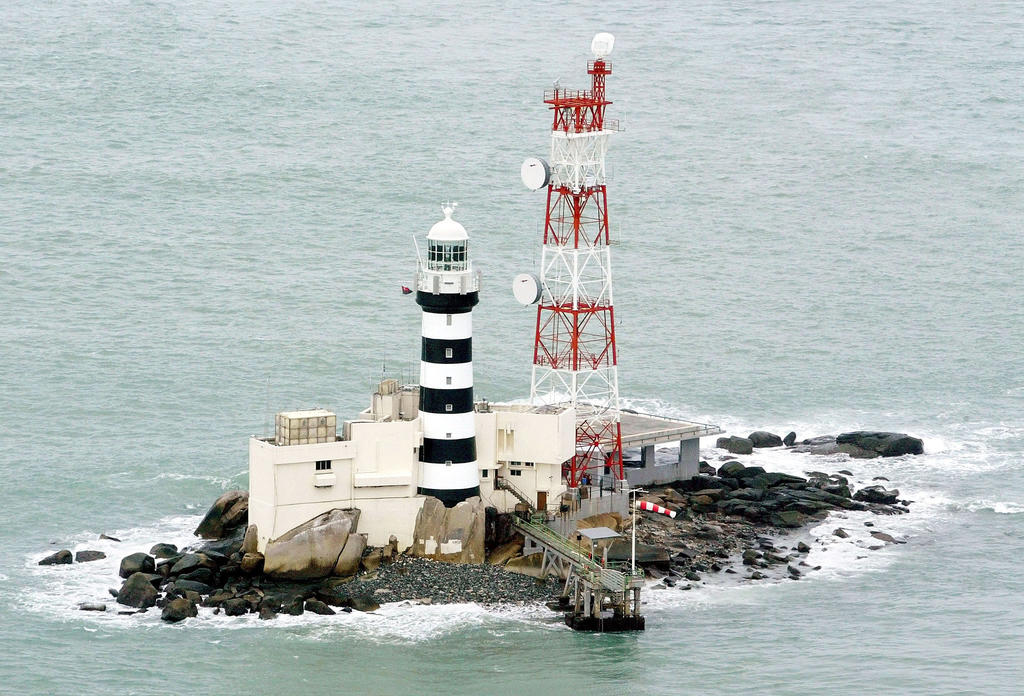 Source: All About City – Singapore

“Losing Pulau Batu Puteh is no big deal. It was the mistake of the Johore Government to deny that the rock belonged to Johor. Had that denial not been made, there would be no dispute now.”

Dr Mahathir added that Malaysia should be thankful for the ICJ’s ruling that the islands of Sipadan and Ligitan belong to them.

They are much more valuable than Pulau Batu Puteh — just a rock outcrop. We should be thankful that Indonesia has not disputed the award.

Always important to get the full picture

Dr Mahathir, being a veteran politician, is certainly no stranger to controversy.

In this case, however, it appears it was just an analogy that got taken out of context.

On one hand, perhaps it’s fair to expect Dr Mahathir, who has been in the ‘game’ for so long, to be more mindful of the reaction such comments could stir, regardless of the intention behind them.

But on the other, this should serve as a reminder to always question whether we have the full picture before casting judgement on something.