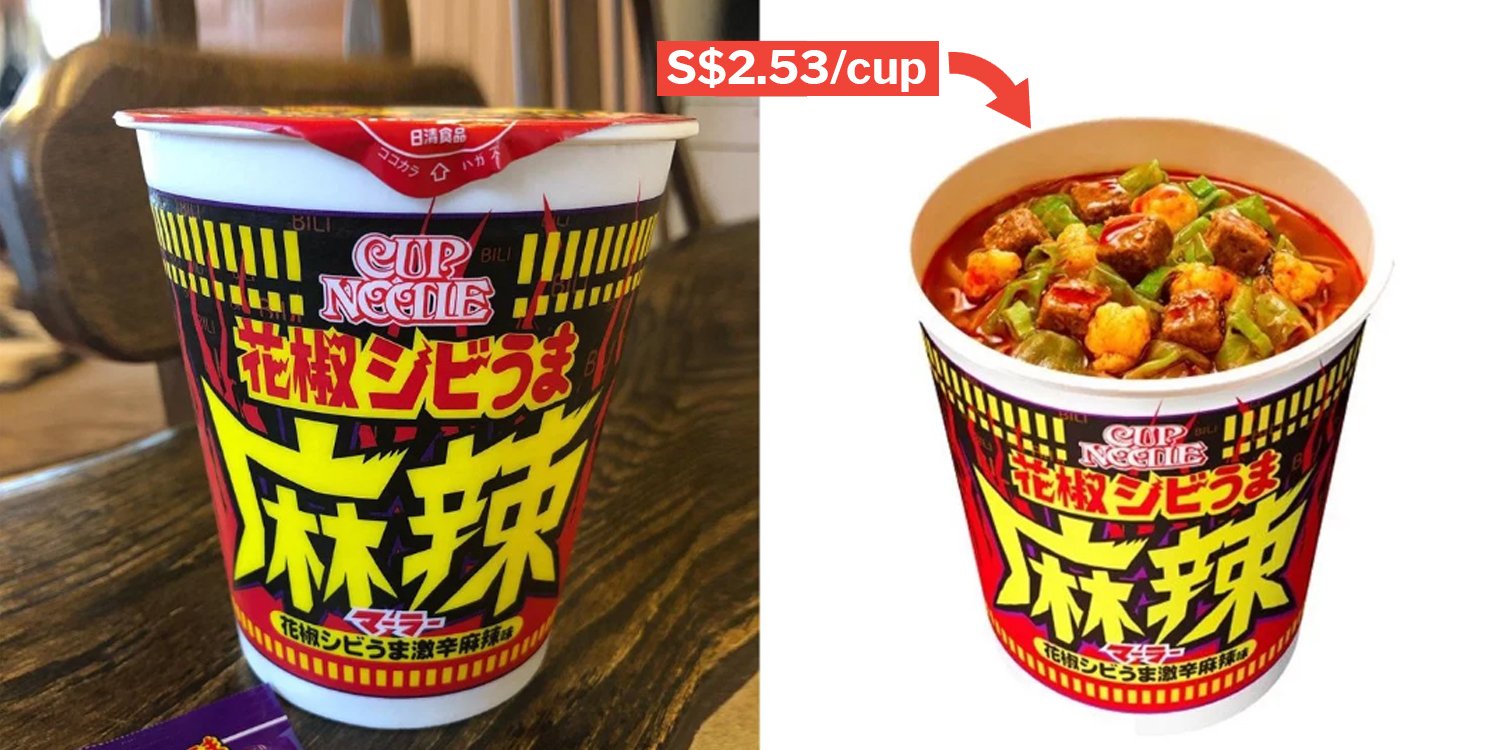 Mala Nissin Cup Noodles Are Available On Carousell In Singapore

Mala fragrance pot is slowly but surely turning into every Singaporeans’ go-to comfort food. If you’re the kind of person that always insists on adding instant noodles to the delectable mix, we’ve got great news for you. 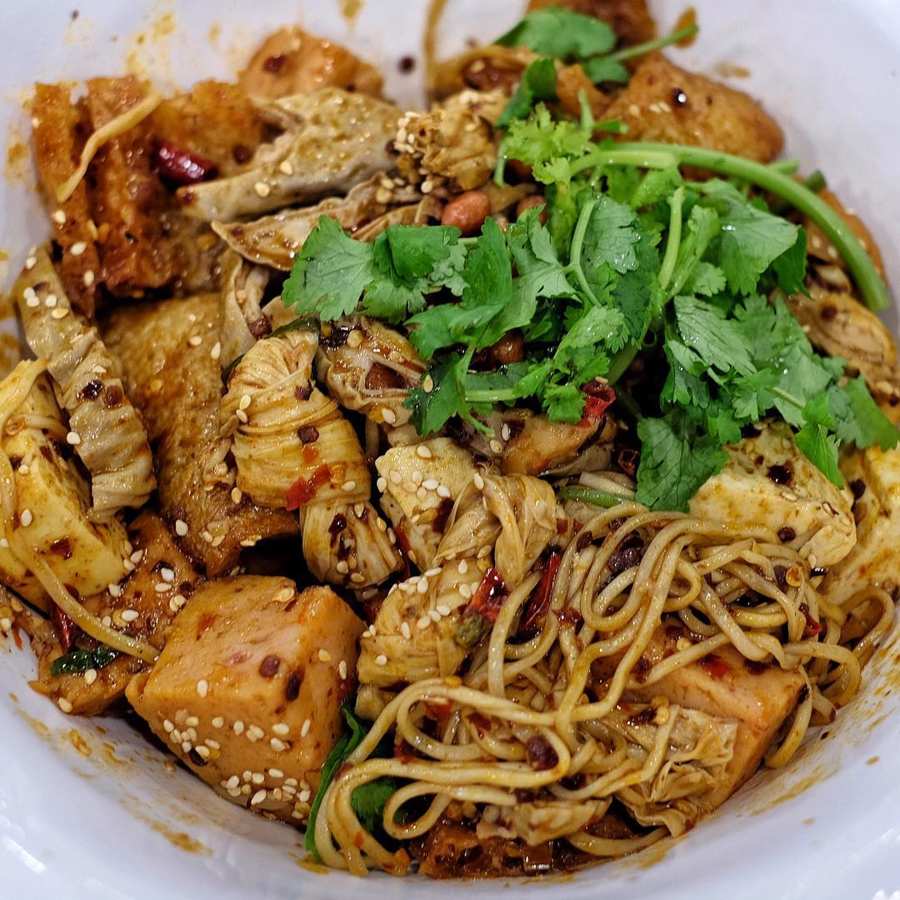 You don’t have to take a trip to a neighbourhood mala shop anymore when the cravings hit, as Nissin seems to have gotten the memo. 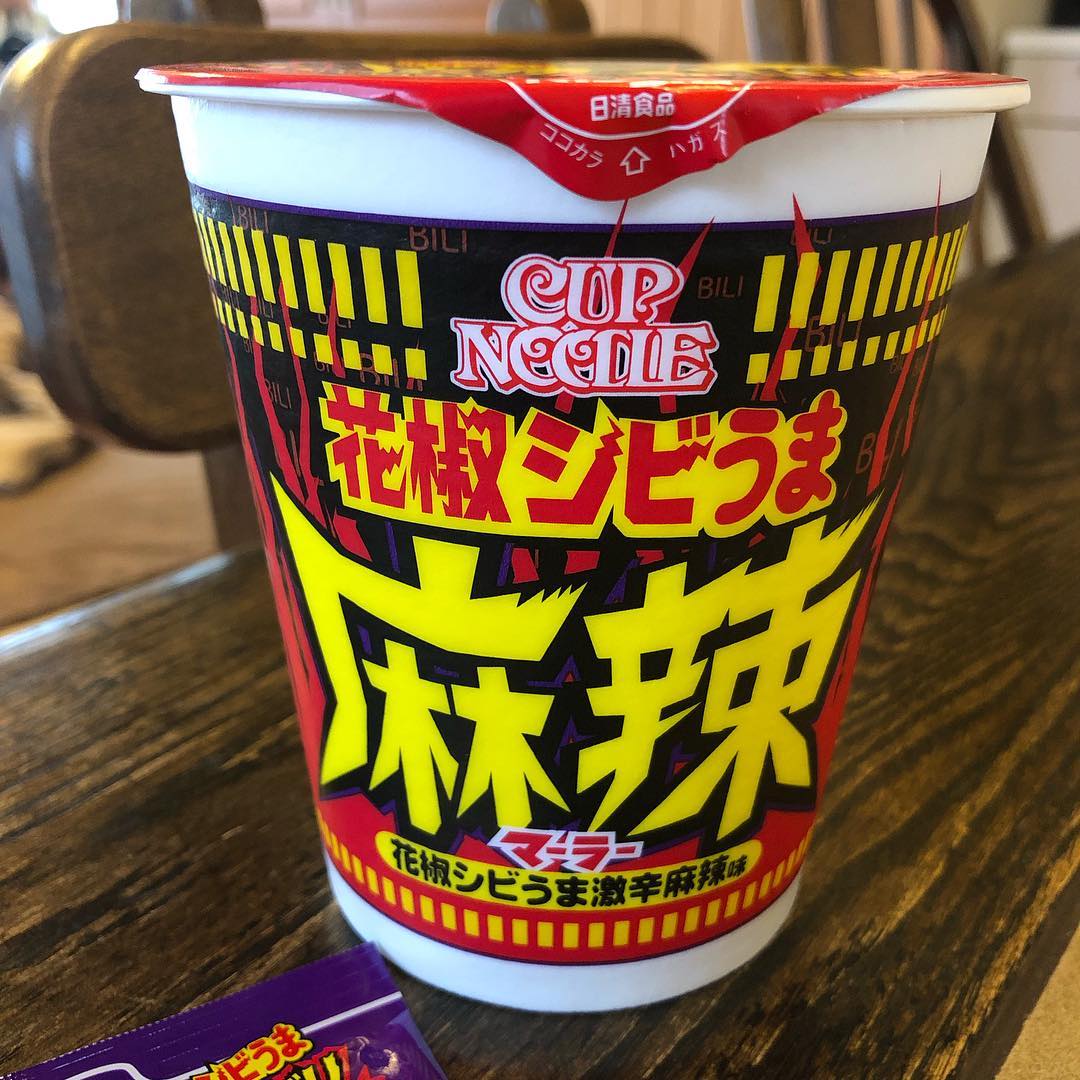 Nissin’s mala cup noodle comes in a ‘BIG’ cup that guarantees more ingredients, so you won’t have to worry about it not filling you up. 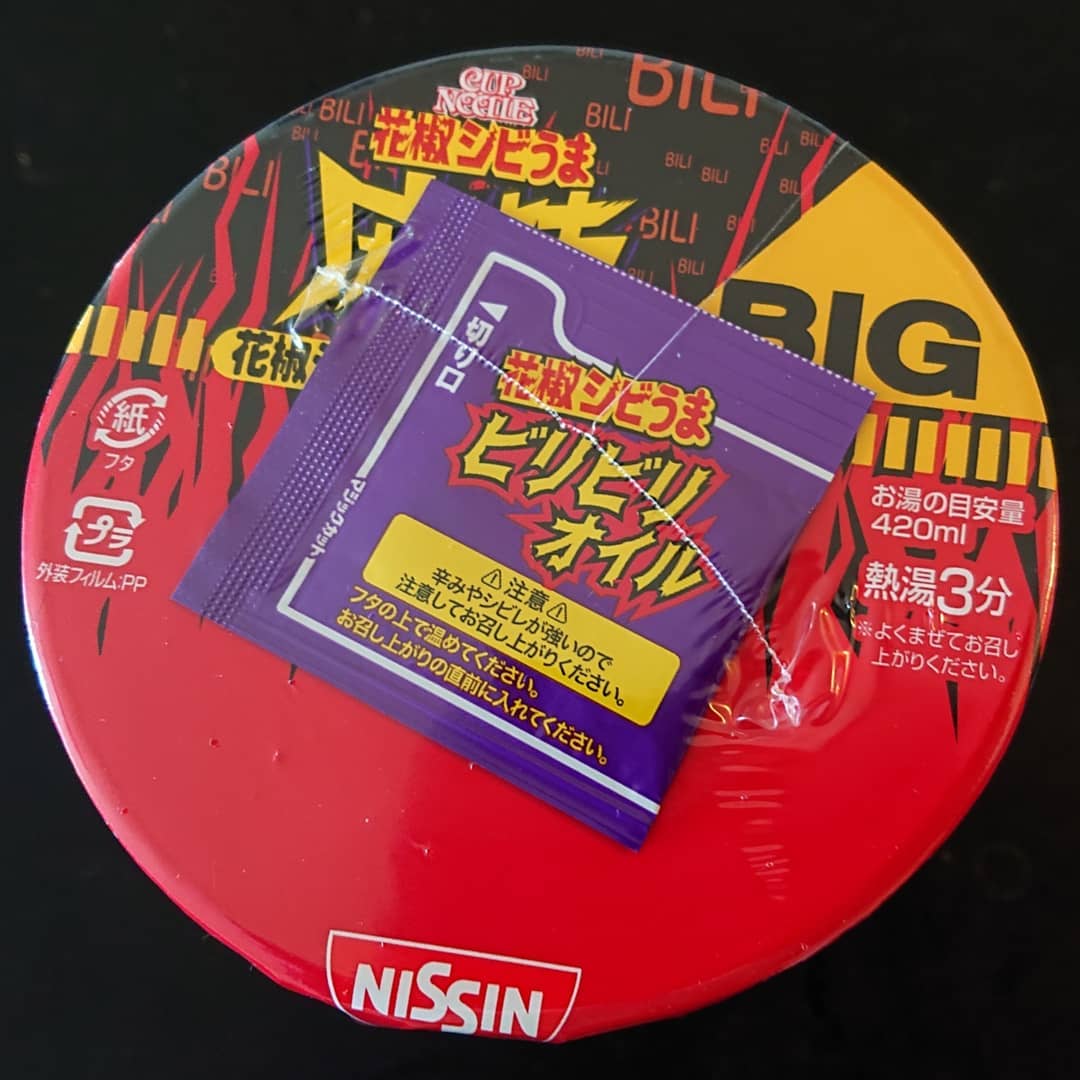 While we’ve not tried the noodle ourselves, these are some ingredients that you can expect from the cup noodles:

Here’s how it looks under the lid. 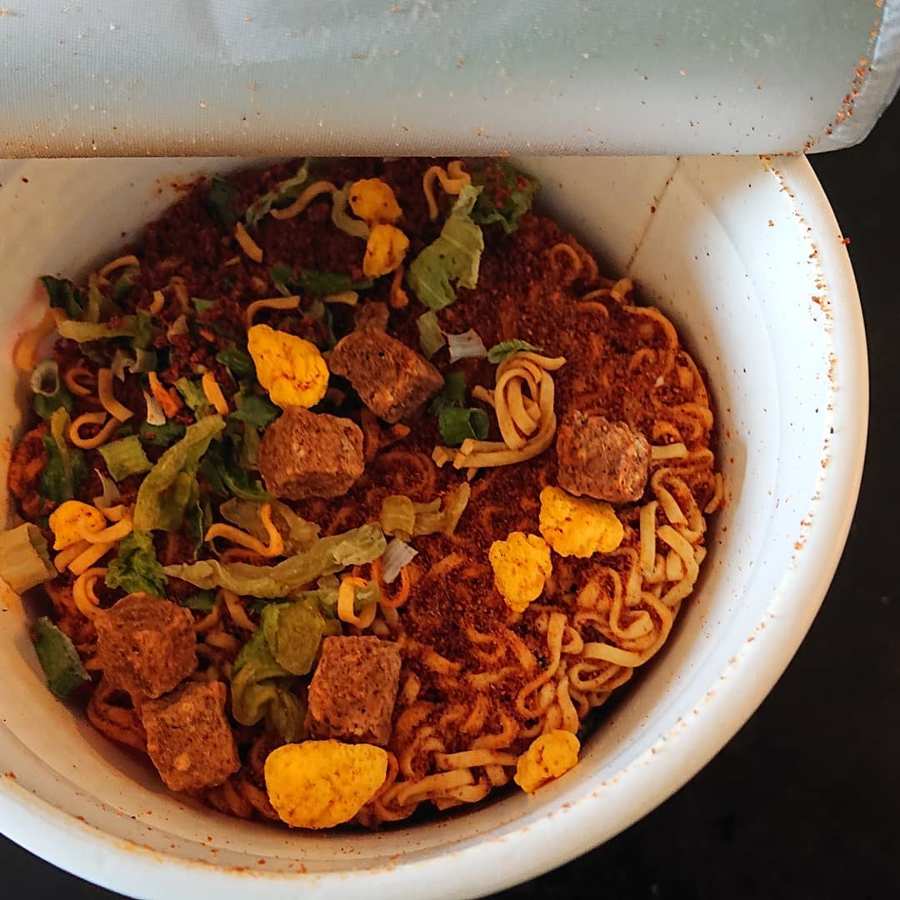 We can’t confirm how spicy the noodles will be. So if you’re a xiao la eater, consider yourself warned. 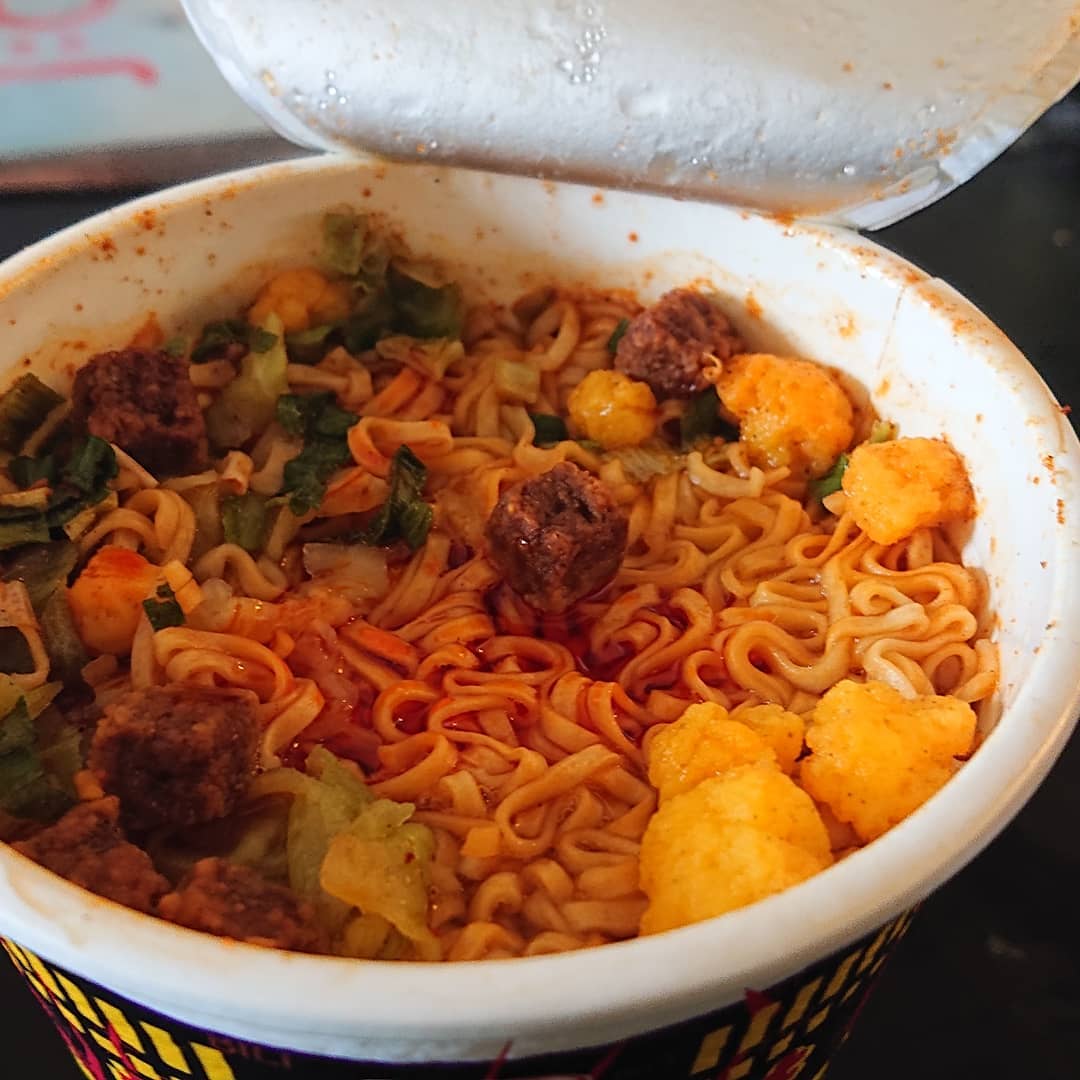 While Nissin’s mala cup noodle seems to be exclusive to Japan for now, some Singaporeans have already put up requests on listing sites online.

Some are willing to pay up to $7 for these noodles on Airfrov. 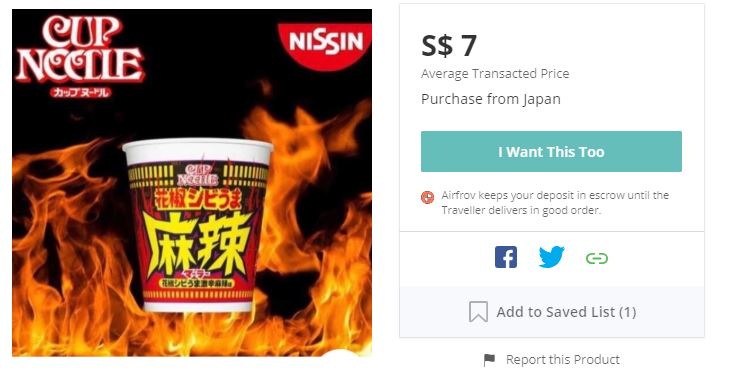 Some sellers are also reselling the cup noodles on Carousell, albeit at quite a high price of $5/cup. Going to be in Japan to catch sakura season?

Nissin’s mala cup noodles are now available across Japan — retailing for about S$2.53 per cup. 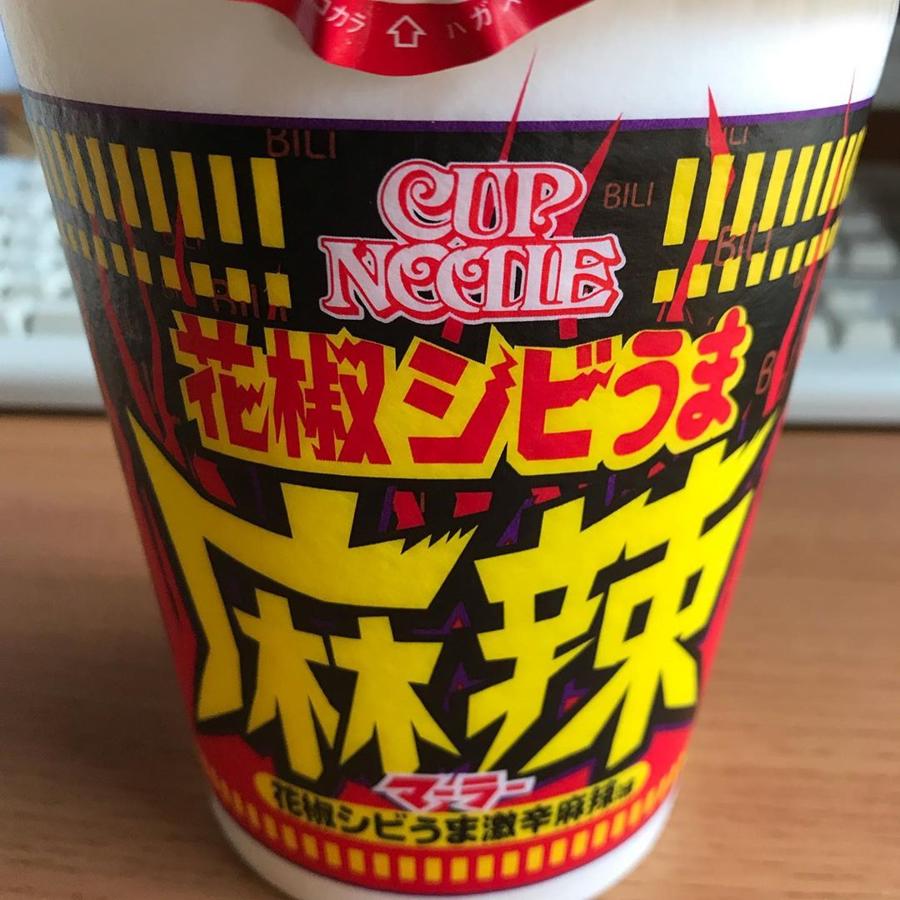 You should definitely ask friends who are visiting Japan now to help you dabao a few cups over.

Then again, if Nissin’s mala cup noodles may be a tad too spicy for you, consider opting for their Korean Army Stew flavour instead.

We honestly can’t wait to see what other crazy noodle flavours the creative folks at Nissin will come up with next.