The practice was previously stopped many years ago.

Travellers arriving or departing from Malaysia must now fill up a customs declaration form.

Announcing the new regulation on Tuesday (4 Oct), Civil Aviation Authority of Malaysia’s (CAAM) CEO said that all airlines entering Malaysia will be advising their passengers of the new requirement.

However, the Malaysian authorities did not provide any reason for the resumption of the practice, which they reportedly phased out many years ago.

Travellers must fill in customs forms when entering or leaving Malaysia 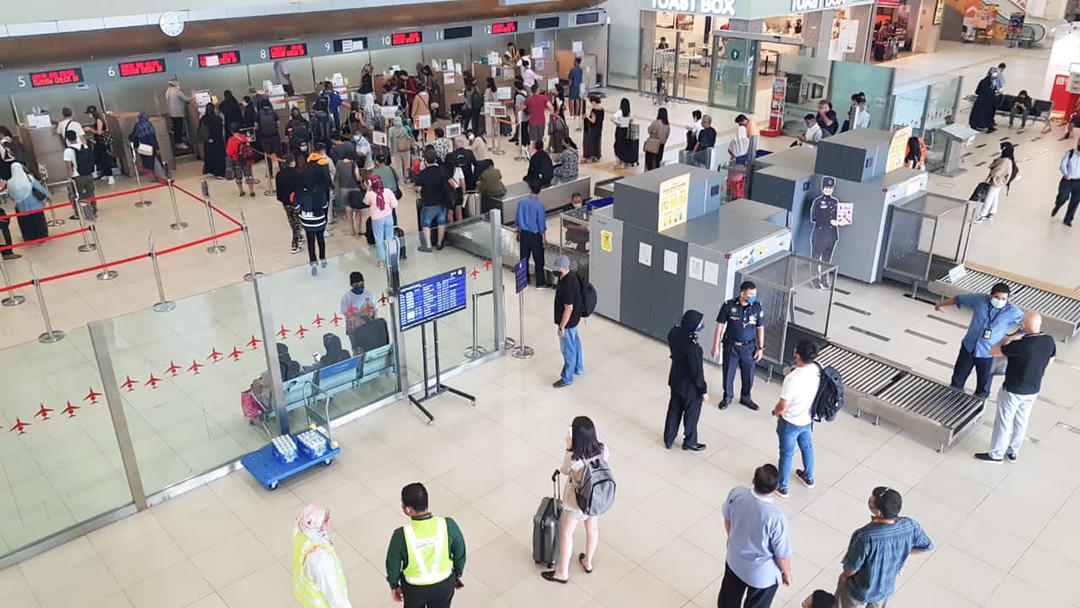 In a letter dated 5 Sep, the Royal Malaysian Customs Department (RMCD) said travellers will have to fill out the declaration of Customs Form 7 (K7) under Section 103 of the Custom Act 1967.

Travellers will need to declare dutiable or prohibited goods as well as currencies exceeding S$13,828.55 (RM 45,000) in their possession to the proper officer of customs.

He did not provide a reason for implementing the practice. The Star reports that authorities had previously stopped the regulation many years ago.

Failure to declare is an offence

After filling up the form, passengers are to submit it to one of the customs duty officers at the airport.

CAAM also provided a sample announcement that airlines will make to passengers prior to arrival.

The announcement reminds travellers that they would have to declare all dutiable goods, prohibited items, or money exceeding S$13,828.55 (RM 45,000) in their possession.

The form is available at the RMCD counter. Any false declarations or failure to declare will be considered an offence under Malaysian law.

However, it is still unclear if every passenger has to fill up the form or if only those who are carrying the dutiable, prohibited goods or currencies will need to do so.

Prior to the regulations, passengers only needed to verbally declare such items to customs officers. Authorities would also often pick out passengers for random checks at the airport.