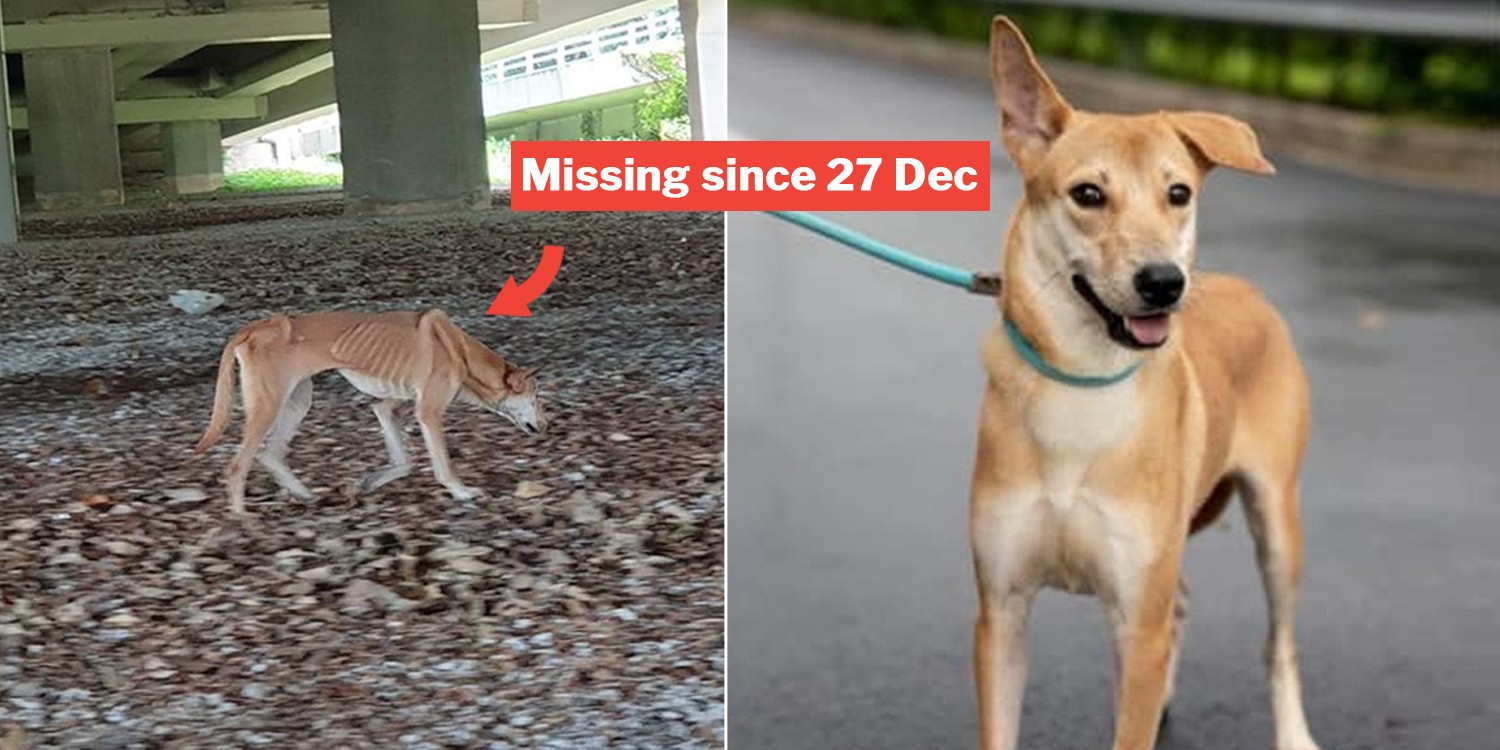 We hope she will be reunited with her owner soon.

Volunteers from local dog shelter Save Our Street Dogs (SOSD) are currently attempting to rescue an emaciated dog found along Central Expressway (CTE).

A motorist who drove past the area snapped pictures of the dog and posted them on A Stray’s Life, a Facebook page that aims to help stray animals find new owners.

Coincidentally, the dog bore an uncanny resemblance to another mongrel that was last seen in Dec 2018.

According to the Facebook post, the dog, which appeared to be a mongrel, was seen under a flyover along CTE, near St Andrew’s Junior School. 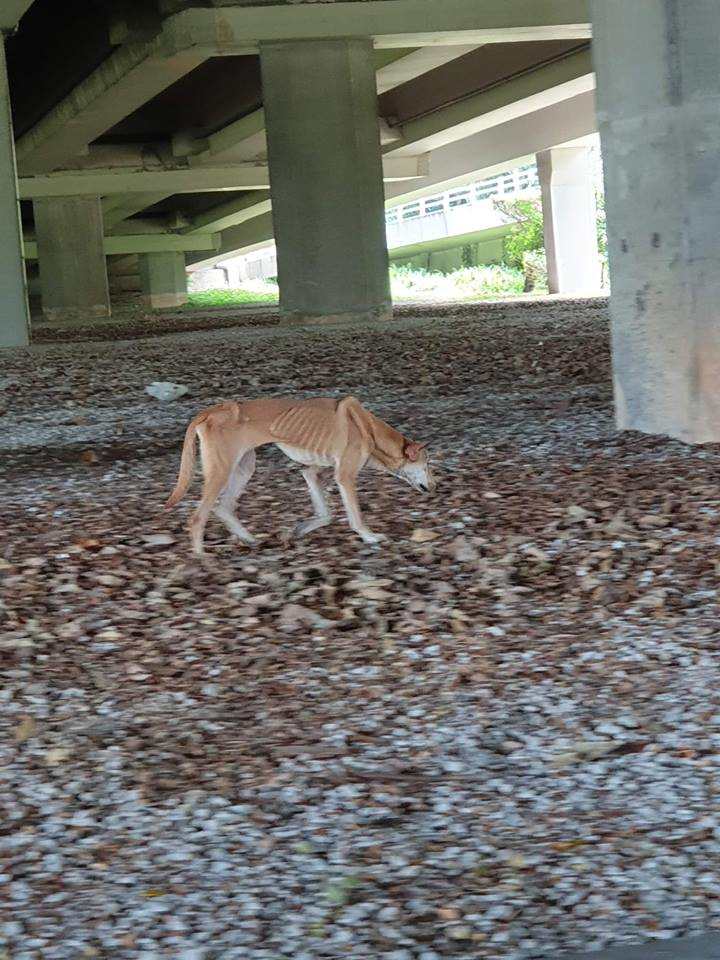 The driver who spotted the mongrel speculated that she was likely trapped under the flyover and thus had trouble finding food or water. This was probably why she appeared malnourished.

Keen-eyed members of the Facebook group found that the dog looked similar to Caramel, a mongrel that was missing since December last year. Coincidentally, Caramel’s last known location happens to be at Kim Keat Avenue — just 700 metres away from St Andrew’s Junior School. So it’s very likely that she had ventured over to her current location during these few months.

SOSD has since commenced rescue efforts and has even engaged a trapper to lure Caramel out of her hiding spot.

As of Tuesday morning, Caramel has responded well to lures set by volunteers. 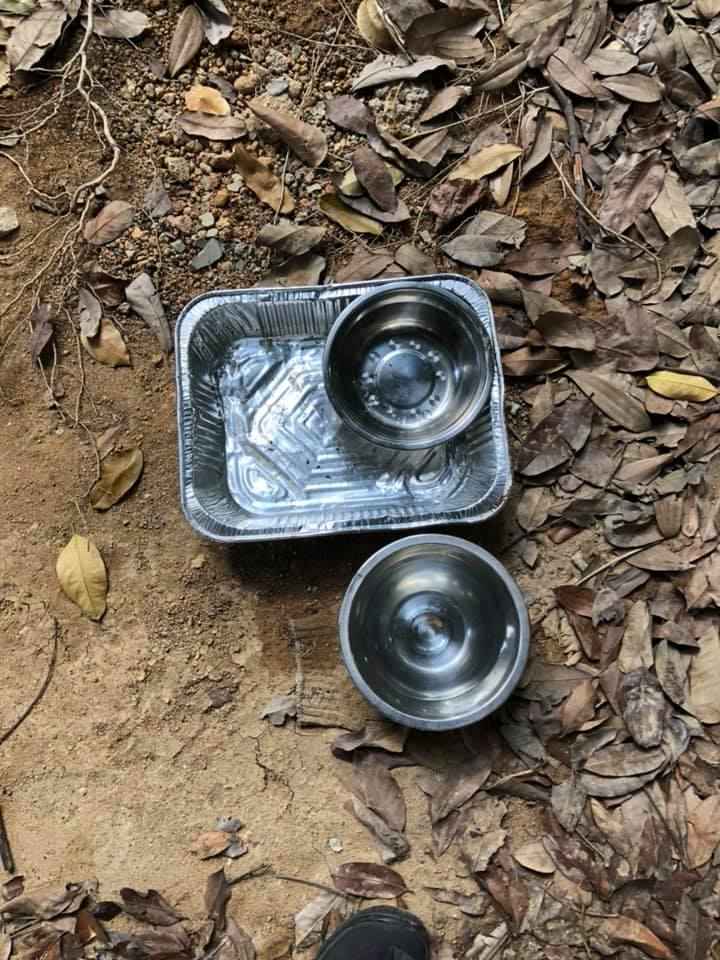 The helpers are now conditioning Caramel to eat at a designated spot so as to ease the capturing process.

Stay away from the area

Given the ongoing rescue efforts, members of the public are warned against heading to the area, which is filled with dry leaves and twigs that will produce crackling sounds when stepped on.

Caramel is skittish, and any movement around the area may scare her away and jeopardise the capture attempt.

Concerned individuals have also been advised against leaving food lying around which may distract Caramel from the lure set out by the trapper.

May Caramel be reunited with its owners soon

Kudos to the folks from SOSD for their prompt action.

We wish them all the best in the rescue efforts and hope Caramel will be reunited with her owners soon.