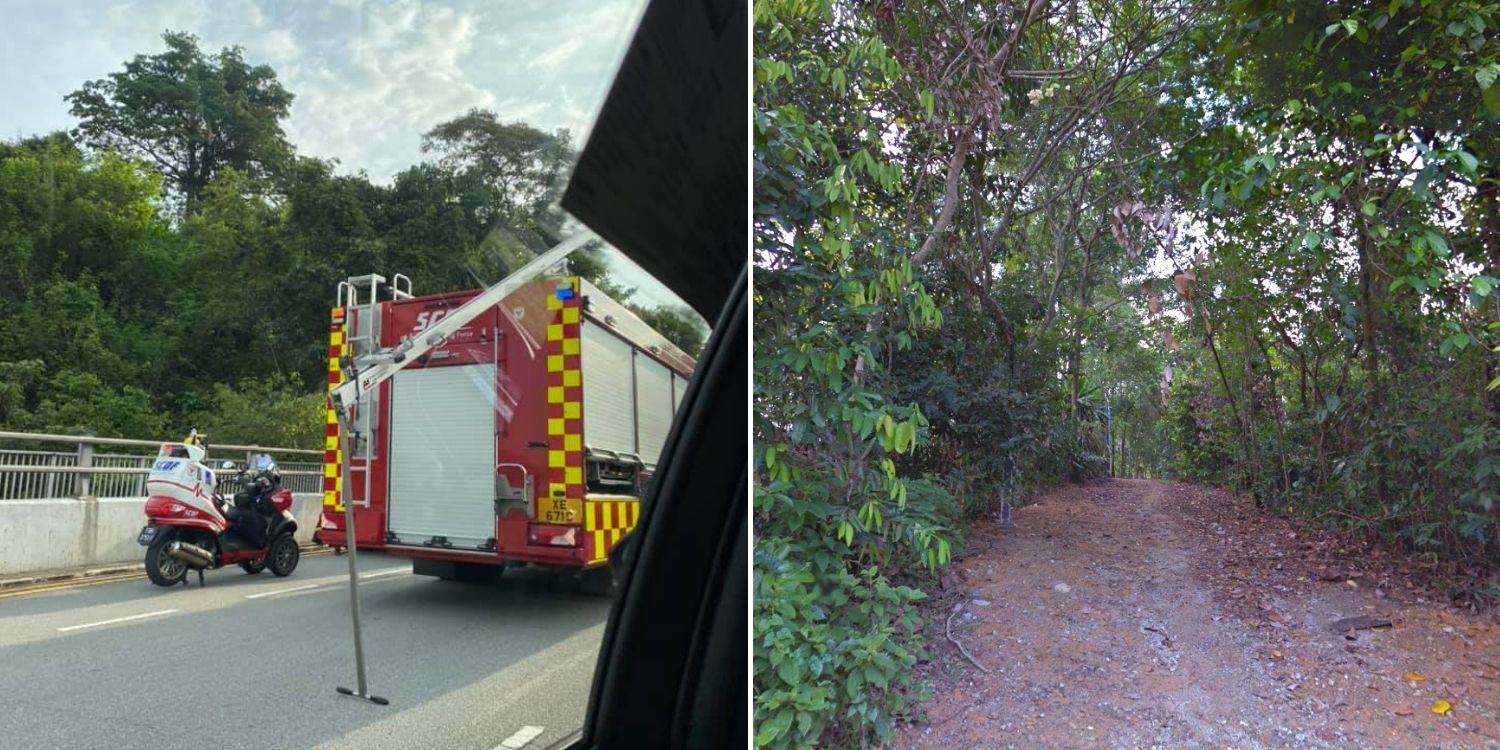 A man passed away on Friday (9 Apr 2021) after he was found hanging from a tree at Dairy Farm Nature Park in Upper Bukit Timah. 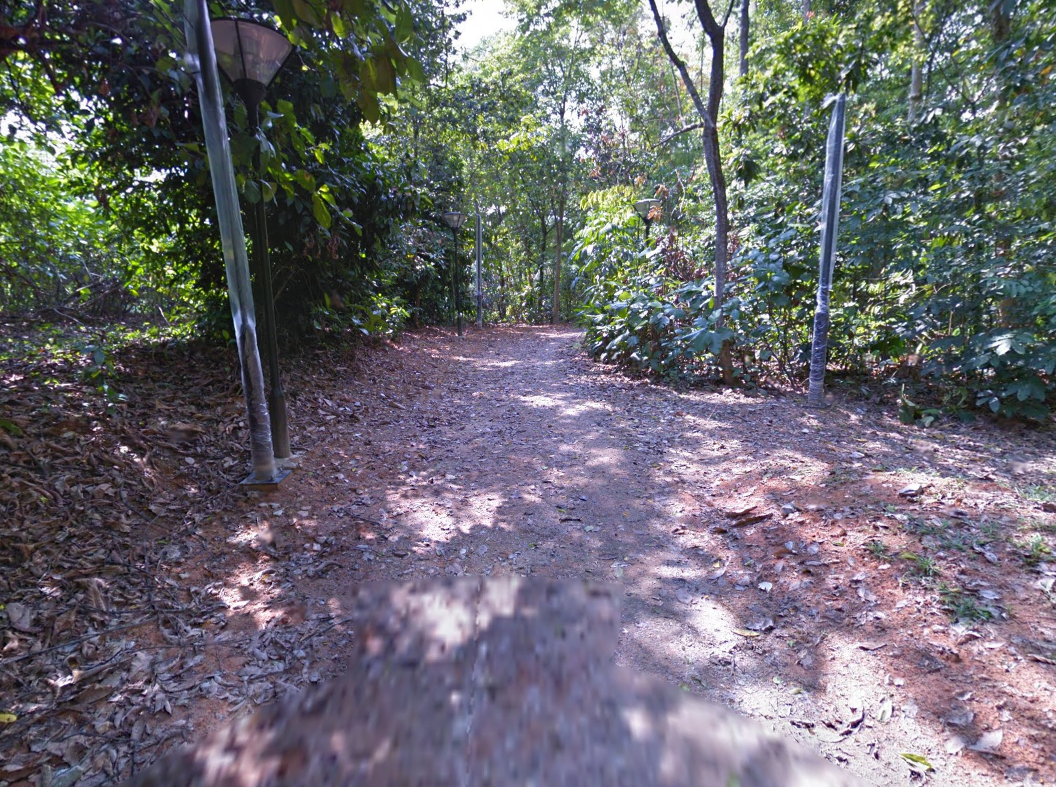 The police have reportedly ruled out foul play, and investigations are ongoing.

According to 8World News, police were alerted to the incident at around 7.20am this morning (9 Apr).

In response to queries from MS News, the Singapore Civil Defence Force (SCDF confirmed) that they received a call for assistance along Dairy Farm Road, near the Dairy Farm flyover, at about 7.30am.

An SCDF paramedic pronounced a person dead on the scene. The deceased is reportedly a 31-year-old man. 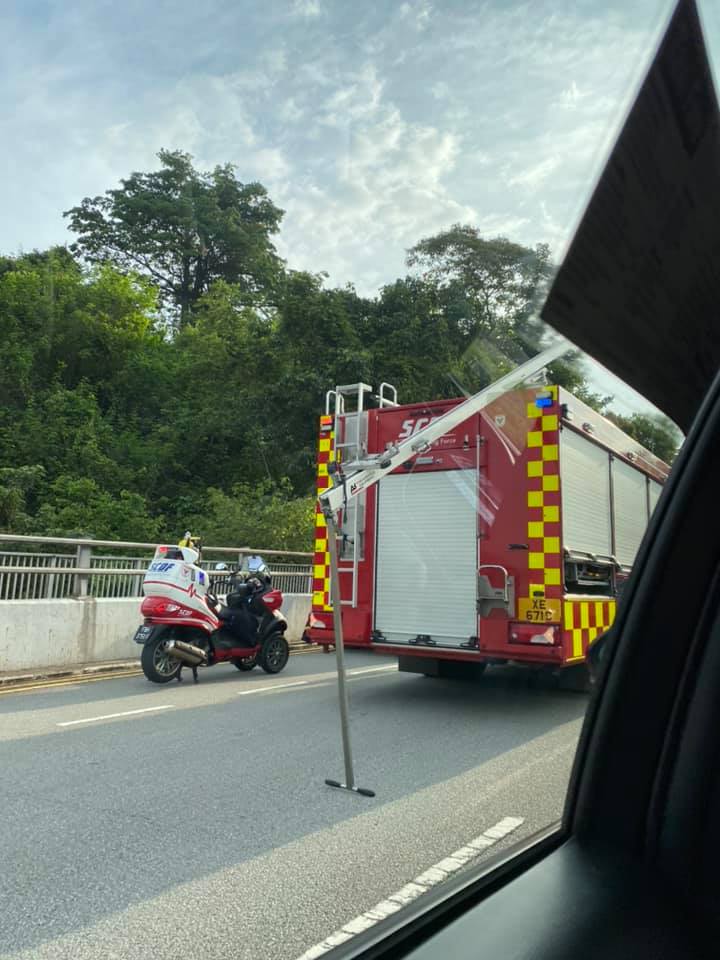 Even though the police have reportedly ruled out foul play, investigations are still ongoing.

Members of the Singapore Hikers Facebook group reported seeing police officers entering the Belukar Trail at around 8.20am today (9 Apr).

They also sighted several police and SCDF vehicles in the vicinity, along with a fire truck.

As a result of the unnatural death, the pathway outside Dairy Farm carpark became inaccessible to visitors.

Condolences to the man’s friends & family

It is heart-wrenching to hear of such a sudden and tragic passing.

Hopefully, investigations will uncover the details surrounding the incident and bring the man’s family some closure.

Meanwhile, MS News extends our heartfelt condolences to the his friends and family.