He was transferred to the ICU after sustaining serious injuries.

On 8 Sep, an elderly passenger on a bus was seriously injured after the driver allegedly pulled the emergency brake.

He sustained serious injuries and ended up in the intensive care unit (ICU).

Unfortunately, his daughter said on Thursday (16 Sep) that he has passed away.

On Wednesday (15 Sep), the man’s daughter Ms Siah posted a short update on Facebook regarding her father’s health.

She asked for prayers for her dad in what appeared to be a pleading post.

However, she had to deliver sad news the day after, in an update in the comments.

“Sorry everyone, thank you for all the prayers,” she said.

Although the family appreciate the prayers, her father didn’t make it and has passed away.

Condolences pour in for family

As of the time of writing, there’ve been over 200 comments from friends online expressing their condolences. 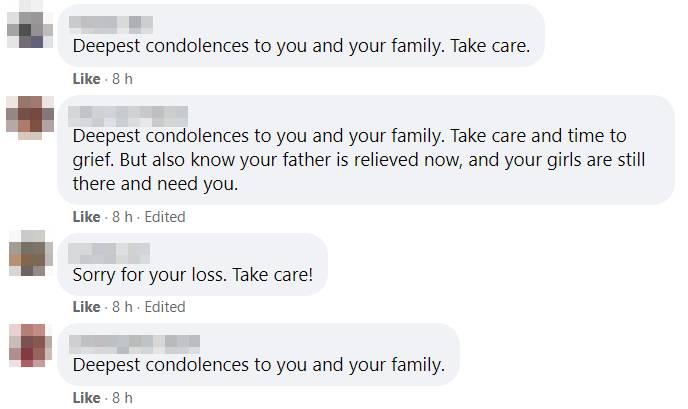 We’re sure that many members of the public would like to offer their condolences as well.

According to the man’s daughter, the incident took place on an SBS bus service 175 just before the Bugis Cube bus stop.

The bus driver had allegedly used the emergency brake, causing the man to sustain serious injuries.

SCDF paramedics attended to the man and he was conveyed to hospital. 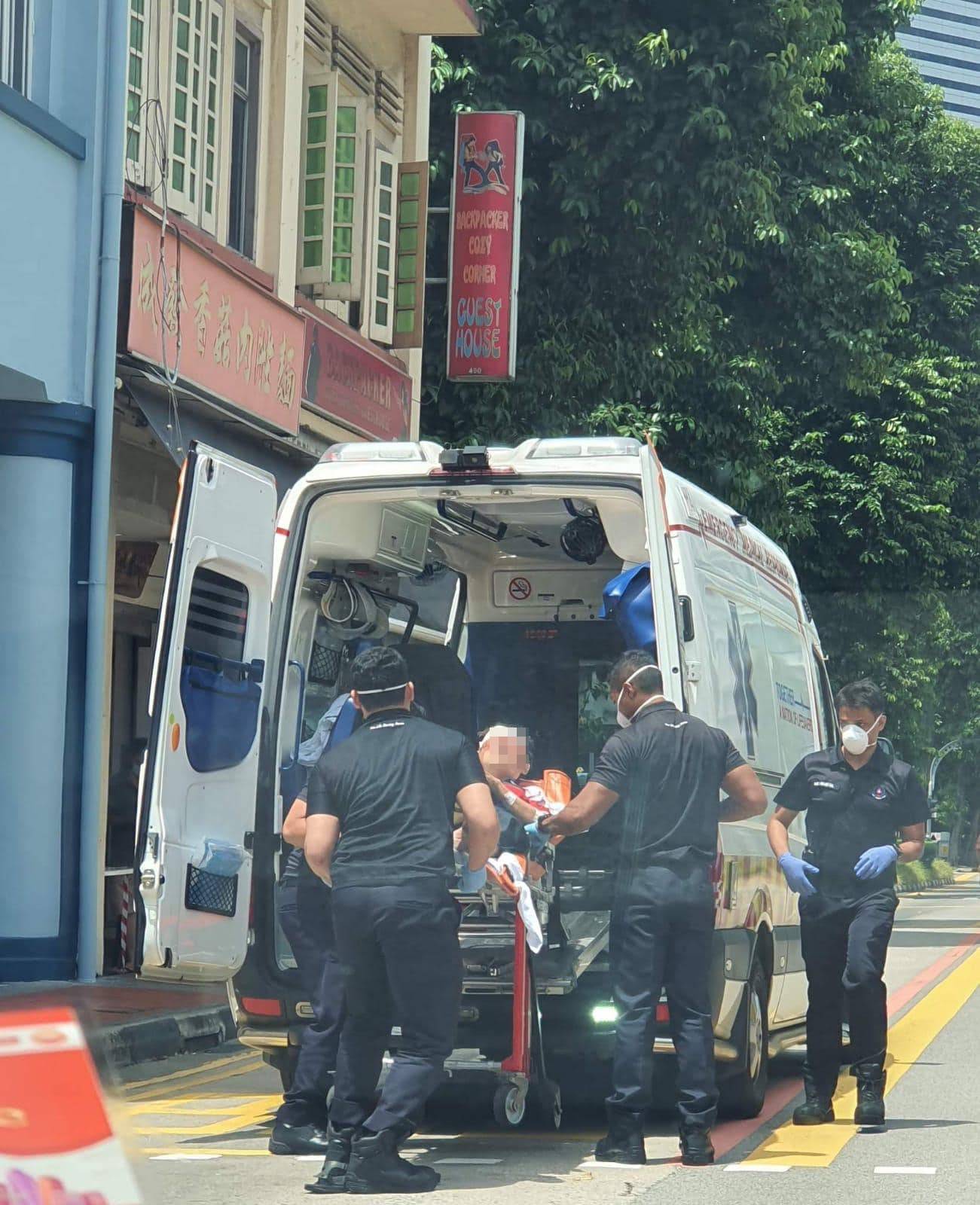 He also had to be transferred to the ICU the next day.

The exact cause of death wasn’t stated.

May the man rest in peace

Losing a family member, no matter the manner in which it occurred, is nothing short of heartbreaking.

We hope that the family can find closure from the incident, which is still being investigated.

MS News offer our sincere condolences to the family, and may the man rest in peace.