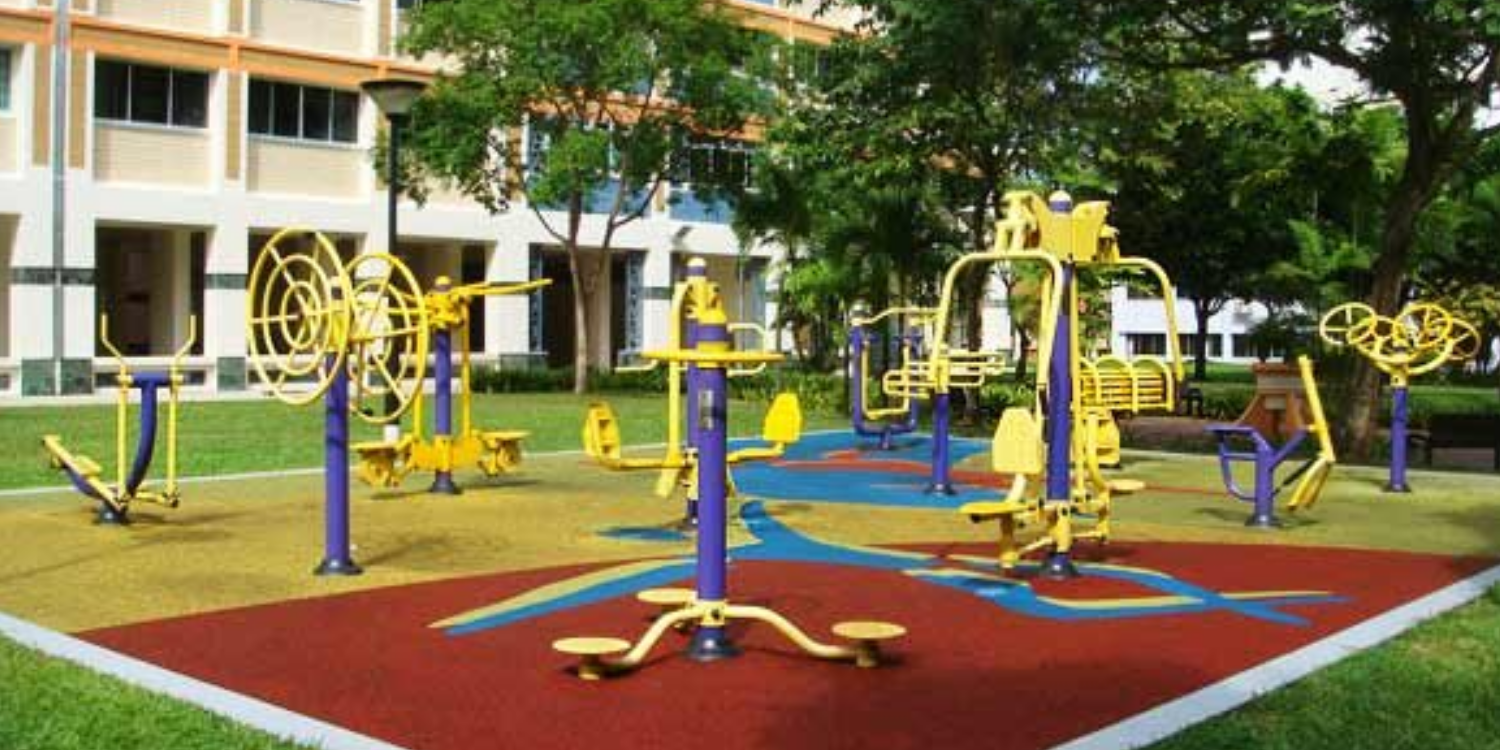 The 33-year-old faces 22 charges including rape and housebreaking.

In Singapore, many of us feel safe enough to roam the streets even while it’s dark outside.

However, earlier this month, a 61-year-old woman was at an exercise corner when a man sexually assaulted her after threatening her with a knife. 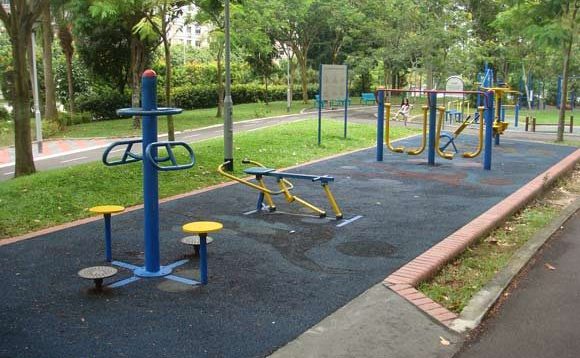 The culprit, 33-year-old Imran Syafiq Mohamed Rashid, was recently charged with rape and faces up to 20 years’ jail and at least 12 strokes of the cane.

According to Channel NewsAsia (CNA), Imran sexually assaulted the 61-year-old woman at an exercise corner between 5am and 6am on 13 May.

During the incident, he reportedly told her that he had a knife with him.

The location of the exercise corner is redacted in court documents, and the woman’s identity is protected by a gag order.

Man charged with rape on 26 May

At the time of the incident, Imran, who claimed he is married with children, was out on bail for other alleged offences.

He was remanded on 14 May and appeared in court via video link on Thursday (26 May). 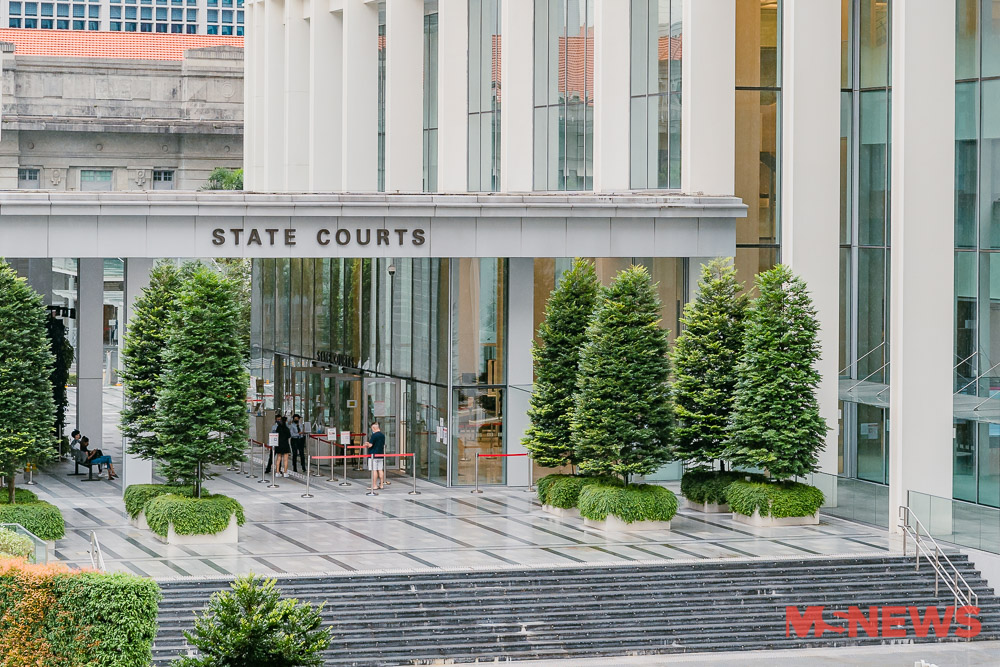 The Straits Times (ST) reports that Imran faces 22 charges, including rape, housebreaking, and other traffic offences.

Noting the egregious breach of his earlier bail conditions and the fact that the latest offence was an escalation of criminal conduct, the judge rejected his bail request.

Imran is expected to return to court on 7 Jul.

If found guilty of putting a person in fear of hurt in order to rape, he could receive a jail term of between eight and 20 years and at least 12 strokes of the cane.

Sexual assault is one of society’s most heinous crimes.

Such actions can have a longstanding and severe impact on victims and their sense of security.

Hopefully, the court will do right by the victim and bring the offender to justice.

Featured image by Street Directory. For illustration purposes only.