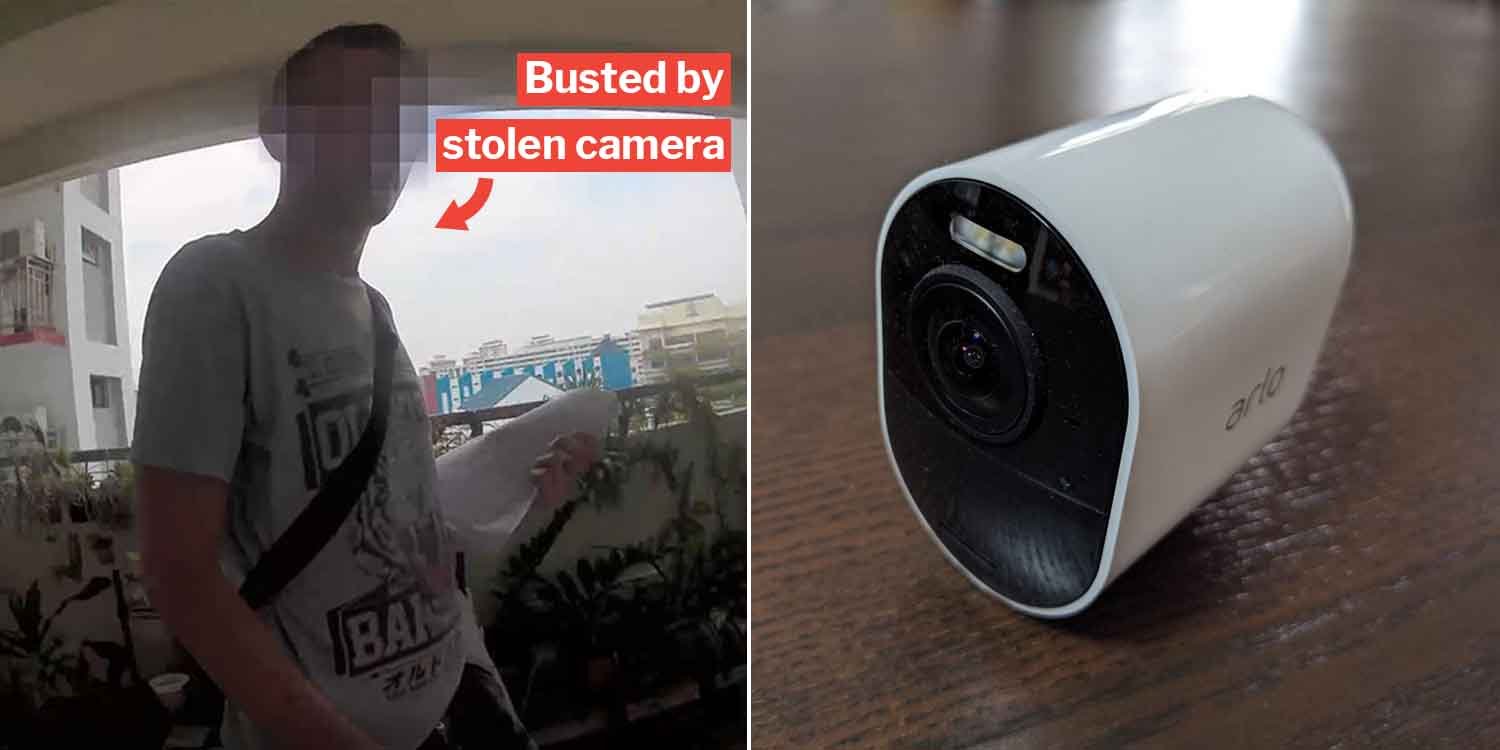 Possibly the best review ever.

Getting away with crime in Singapore is almost impossible, what with strict law enforcement and CCTV cameras everywhere.

Instead of stealing any old item, a man foolishly decided to steal a wireless security camera from a HDB resident’s gate. 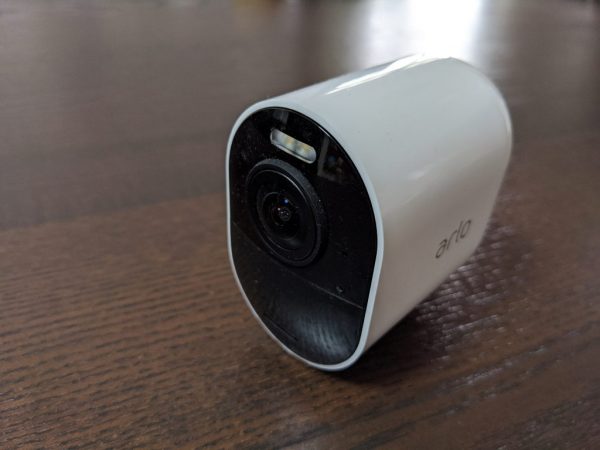 Little did he know, the camera was actually running the entire time, capturing his face in high-definition, 4K quality.

According to a press release by Arlo, a man had approached the gate of a HDB flat some time in early September and spotted the Arlo Ultra 4K wireless security camera.

Possibly under the guise of a surveyor with pen and paper in hand, the man knocked on the door several times, to no response. 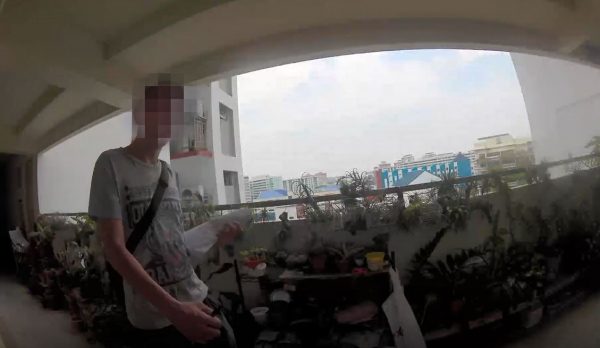 He eventually gave up and was about to leave when he suddenly reached out for the camera and casually removed it.

As seen in the video recording below, the man swiftly removed the security camera and made his exit via the nearby staircase.

Since the camera was mounted as part of Tech360’s review of the Arlo Ultra, the thief’s actions were fortunately caught.

Tech360 promptly made a police report and submitted the clip as evidence.

Thanks to the high quality of the Arlo Ultra security camera, police managed to identify the culprit quickly. 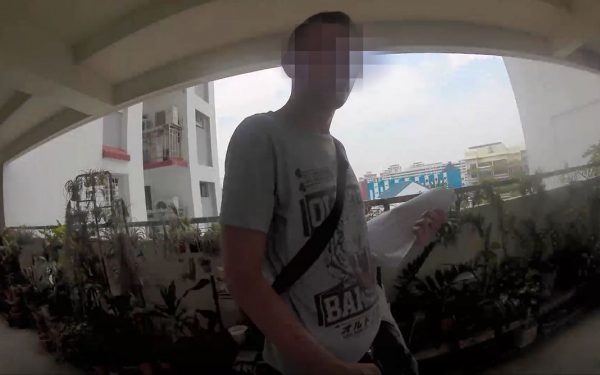 Maybe if they looked close enough, they may have even been able to see his pores.

Imagine how unflattering that would be. You wouldn’t want to be caught committing a crime on such a camera.

Possibly the best advertisement ever

In the press release, Arlo stated that they had attached the camera to the front gate only with a zip tie — making it easy to remove.

The camera’s built-in siren and spotlight feature were also inactive, setting the perfect trap for an unsuspecting thief.

If those features had been operational, and the camera mounted more securely, perhaps the thief would’ve had a harder time.

We’re not trying to promote the Arlo Ultra, but we’ve got to say that this timely theft might just be the best way to prove the security camera’s quality. 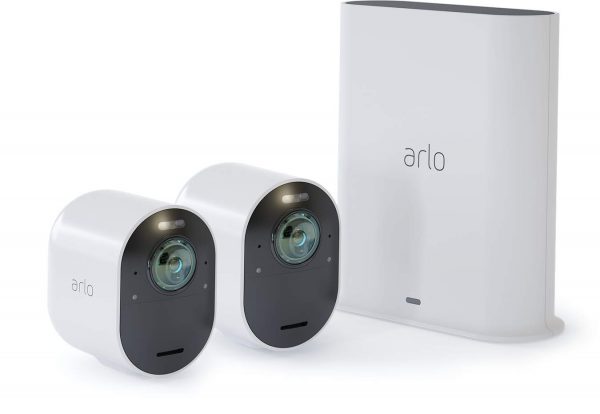 A 2-camera set is available for $1,199 at Harvey Norman, Challenger, or Lazada.

If you want to test the camera quality and catch the next petty criminal, why not consider getting one? Now even your home security will be in HD like everything else you watch.

All photos and videos courtesy of tech360.tv unless otherwise stated.