Many S’poreans Will Catch Covid-19 Sooner Or Later, Don’t Be Too Fearful: Lawrence Wong 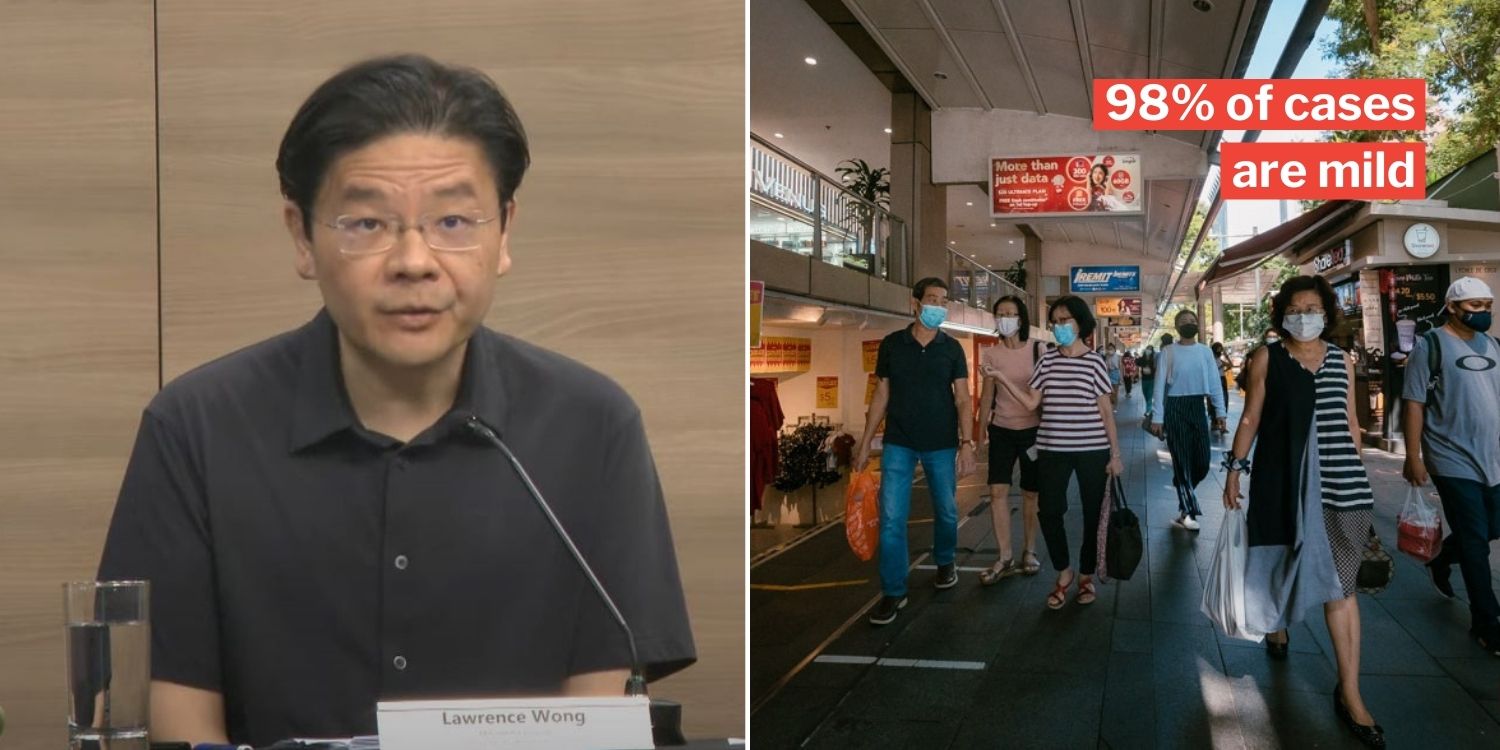 The transmission rate is showing some signs of slowing, he added.

Due To High Vaccination Rate, Majority Will Have Mild Or No Symptoms: Minister

As Singapore’s daily Covid-19 case count rises exponentially, what’s certain is they’ll be more people around us getting the virus.

However, Finance Minister Lawrence Wong has assured us that we shouldn’t be too fearful about the high numbers.

That’s because due to our high vaccination rate, the majority of cases will have mild or no symptoms. 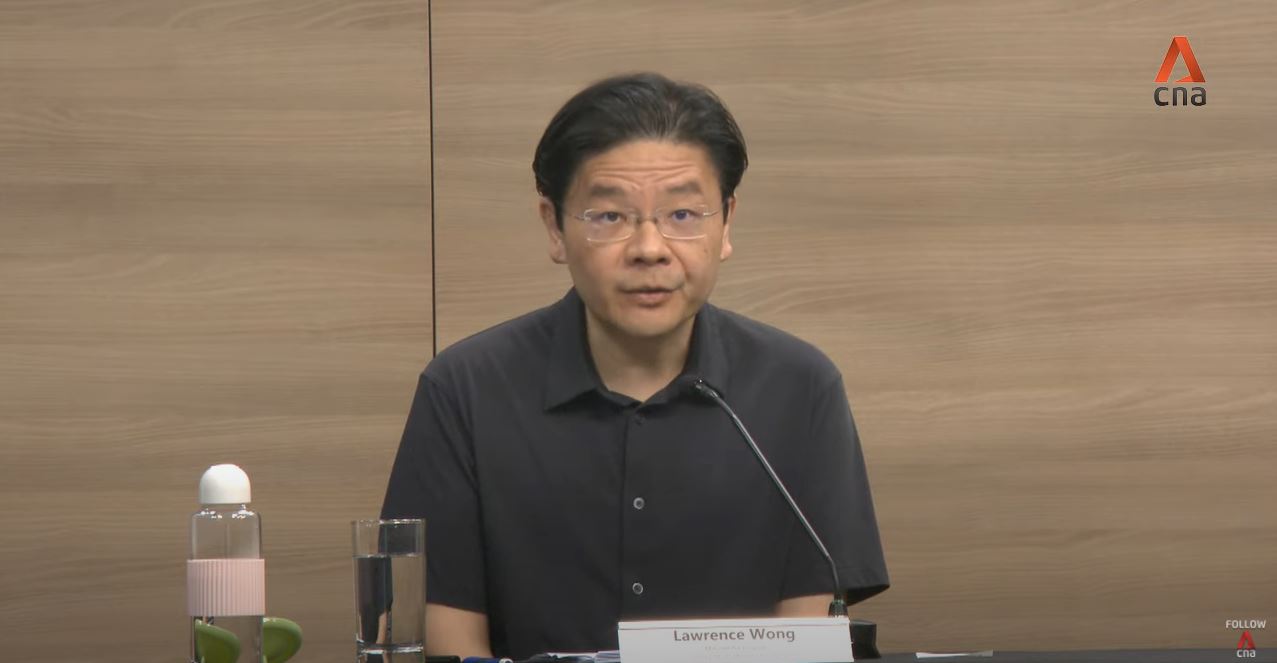 In fact, many Singaporeans will catch Covid-19 sooner or later, he added – but there’s nothing to be embarrassed about.

Don’t get carried away by case numbers

Minister Wong made these remarks on Saturday (2 Oct), during a press conference of the Multi-Ministry Task Force (MMTF) handling the pandemic.

He reminded Singaporeans that the Government isn’t focusing on case numbers but seriously ill patients, adding,

Let us not get too carried away by the headline numbers, or too anxious or fearful. 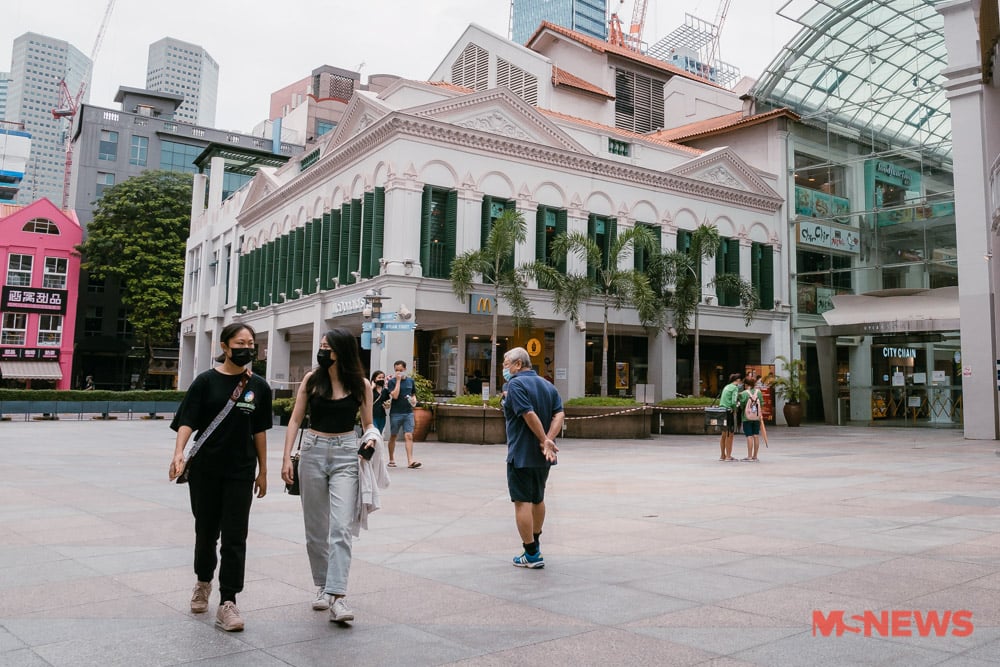 98% of cases can recover at home

There’s “nothing to be fearful about”, Minister Wong said, because 98% of cases will have mild or no symptoms.

This is thanks to our high vaccination rate, currently at 82% of the population.

Thus, these cases will be able to recover in the comfort of their homes. 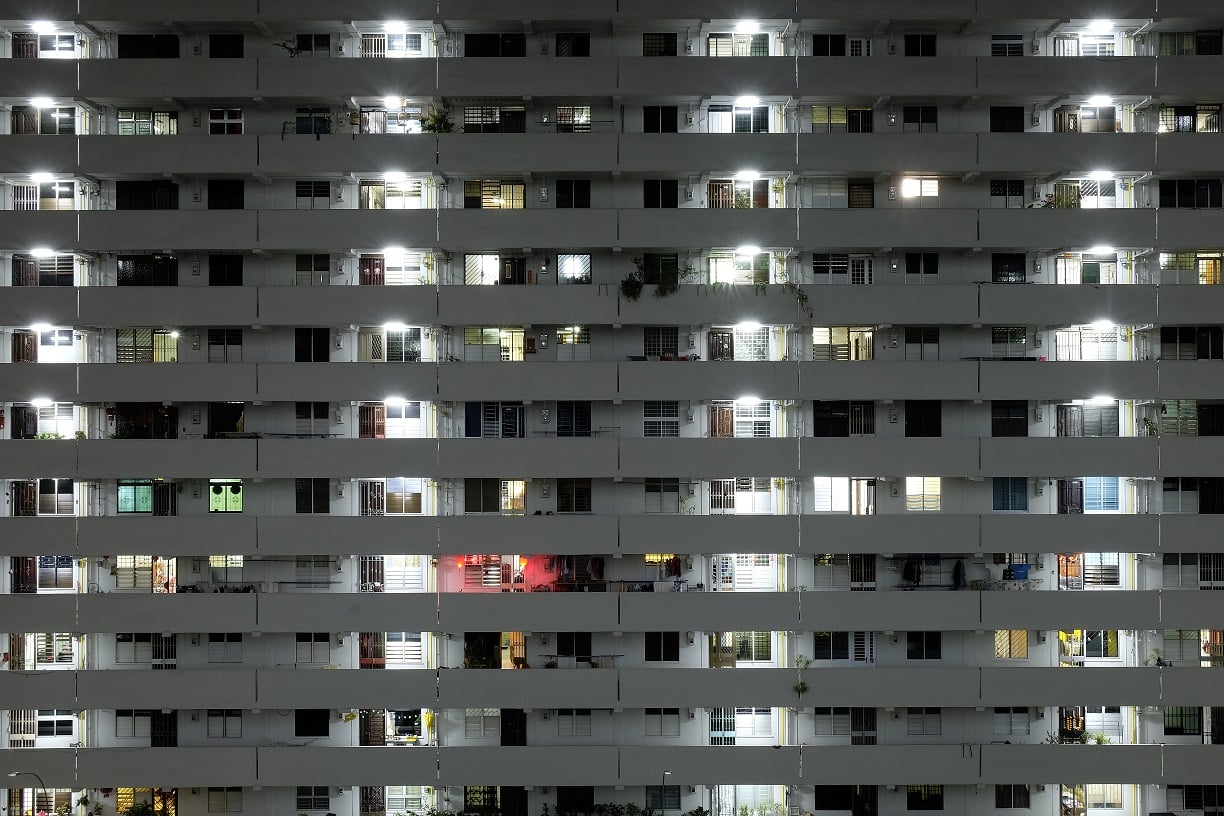 After a few days, those who’ve recovered will be able to “get back on our feet and go back to work”, he added.

Since Covid-19 won’t be a severe illness any more, Minister Wong also said,

There is nothing to be embarrassed about if you catch Covid because sooner or later,
many of us will end up catching the virus.

However, as he’d said before, tightened restrictions are still needed because our healthcare system is under tremendous stress.

While the full impact of these measures haven’t been felt yet – because that’ll take at least 1 week – the transmission rate is showing some signs of slowing, the minister said. 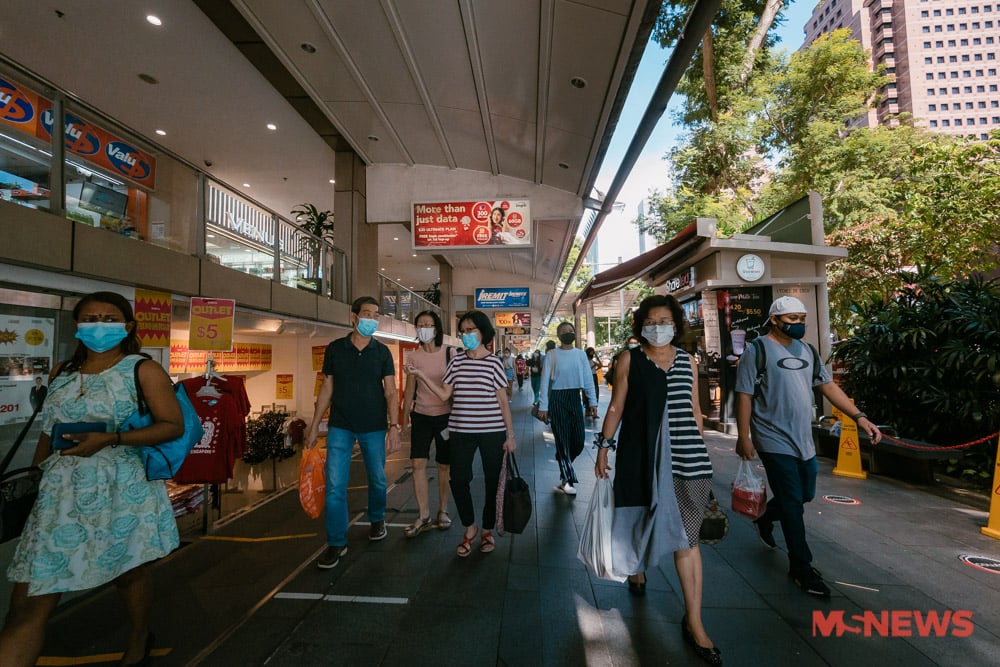 Those hoping that case numbers will go down might be somewhat disappointed, though, as he added,

We do not expect the new measures to help to bring down the total number of daily cases.

Minister Wong did give us a glimmer of hope by saying that no wave will last forever.

Eventually, the wave will crest at some point, he said, as the rate of increase slows.

Singapore is ‘Covid-naive’ compared with Europe

As for why many other countries are loosening restrictions, Minister Wong described Singapore as “one of the most Covid-naive populations in the world”.

That means we haven’t been exposed to the virus as much, and thus have lower amounts of antibodies. 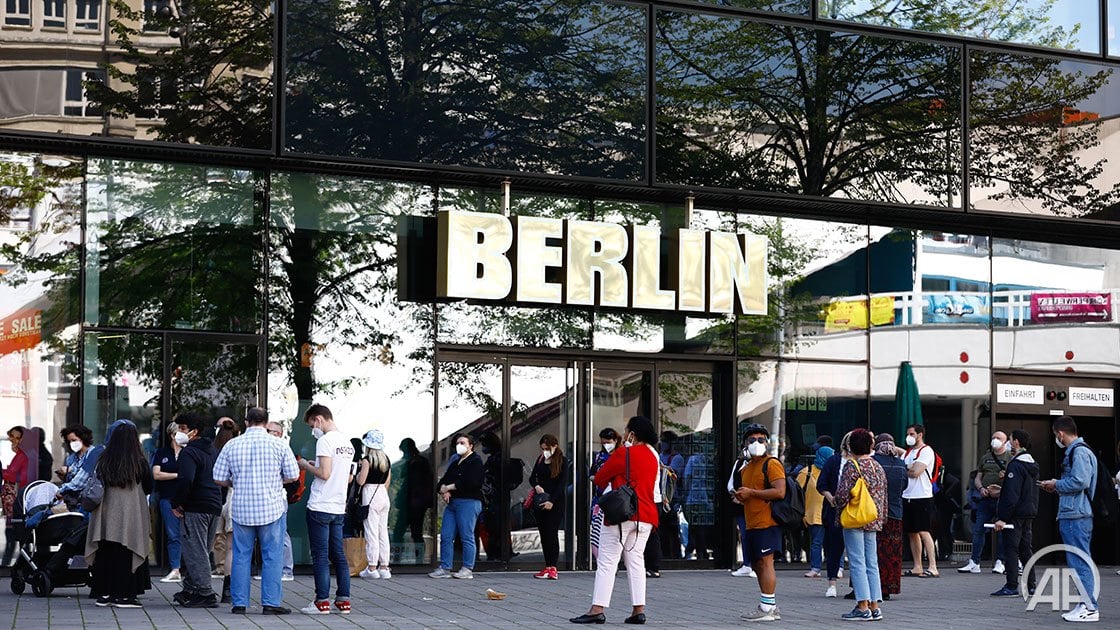 As such, these countries are in a “Covid-stable situation” due to their higher level of immunity and vaccination programmes, and they can resume activities without any resurgence of cases.

Singapore will get through wave with fewer fatalities

Compared with them, Singapore is in a different position, said Minister Wong.

We’re fortunate that we’re facing this huge wave when we’re more highly vaccinated so we can get through it with fewer fatalities than Europe recorded.

Months later, perhaps, we can also reach a similar point to them and reopen without a new wave of cases, he added.

And to those who’re scared that Singapore will enter another ‘Circuit Breaker’, there’s good news: Minister Wong said we’ve “gone beyond” the point of tightening further.

Read the full transcript of his remarks here.

A very good chance of survival

Singaporeans hoping this current wave will end soon should be prepared for a long wait, as it’s hard to tell when it’ll peak, Minister Wong said.

However, it might be some consolation that even if everybody gets Covid-19, there’s a very good chance that we’ll all survive it, especially if vaccinated.

So stay calm, stay safe and be prepared.