Must Share News – Independent News For Singaporeans
Home People Community Masjid Sultan Will Be First S’pore Mosque To Offer Shelter For The... 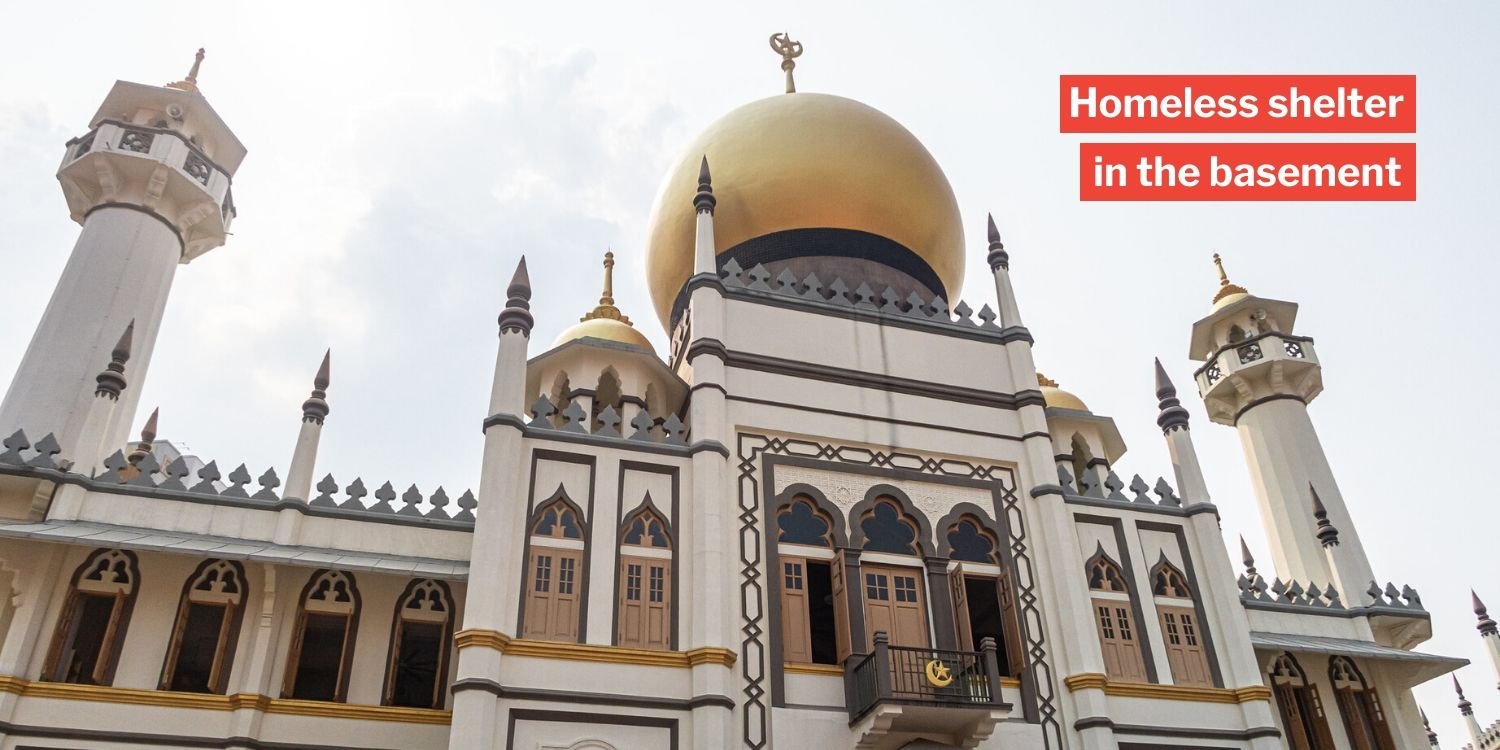 The news that roughly 1,000 people are sleeping on Singapore’s streets shocked the nation when it first came out.

Now that the public is aware of the plight of the homeless community, many wonder how they can help.

Along comes religious institutions like Masjid Sultan, which are stepping up to offer these people some relief.

Homeless are free to sleep in Masjid Sultan

Until recently, only churches and temples around Singapore have opened their doors to the homeless community.

But with Masjid Sultan joining the network, those who need a roof over their heads can now seek refuge there. 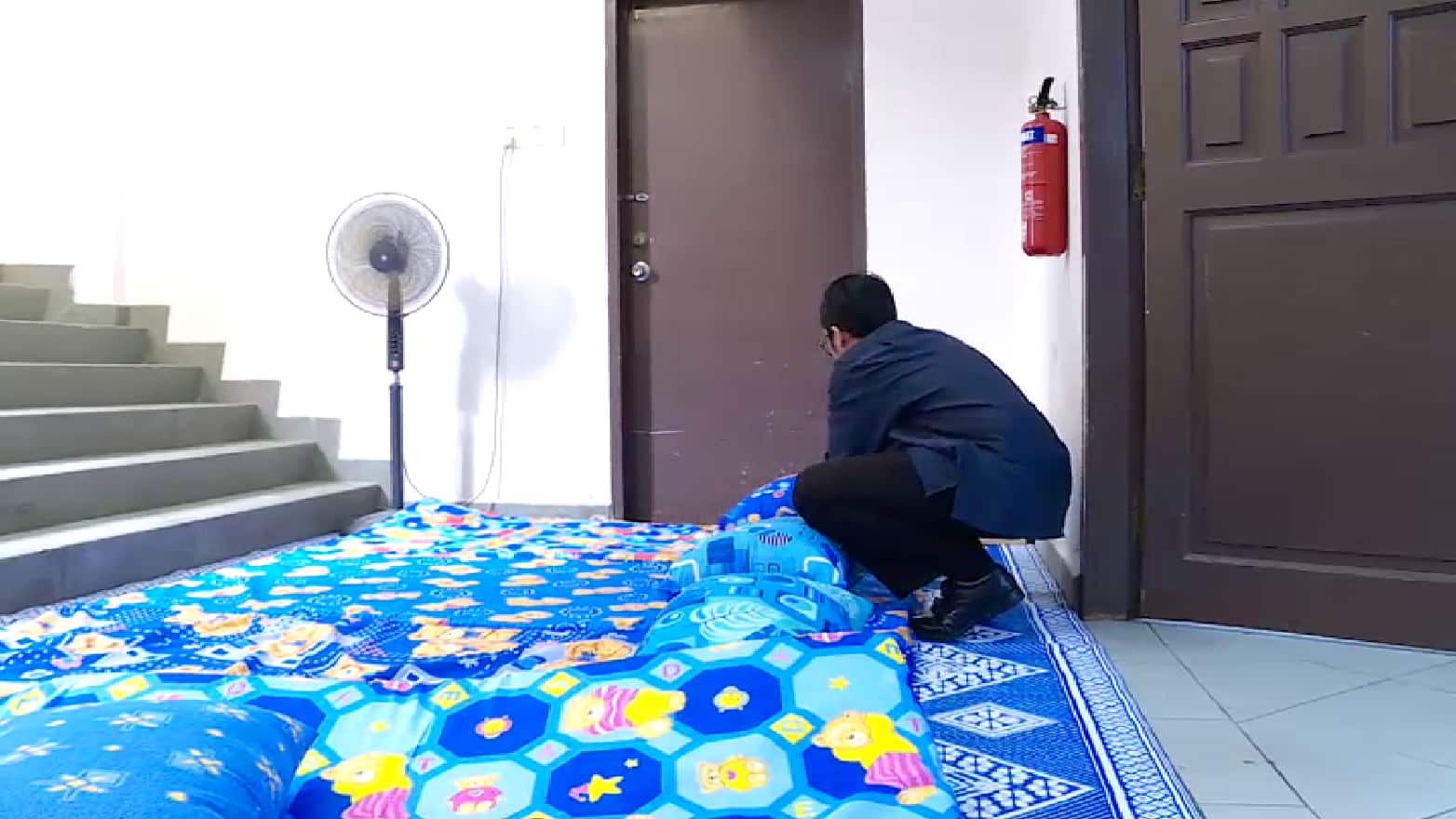 According to BERITAmediacorp, the mosque will be allocating a special room for people to sleep in from 10pm to 7am the next morning.

The mosque’s Social Development Officer, Mr Muhammad Aizuddin Jamaludin, explained that the move is part of their responsibility in helping the community.

Since the mosque has an annex building away from the prayer area, the sleeping space will be located there. Specifically, it’ll be at the multi-purpose hall in the basement, where public talks are often held.

The fairly spacious area comes with new mattresses and pillows that can accommodate up to 5 people. A ceiling fan provides ventilation, and guests are free to take the bottled drinks placed at the corner of the room. 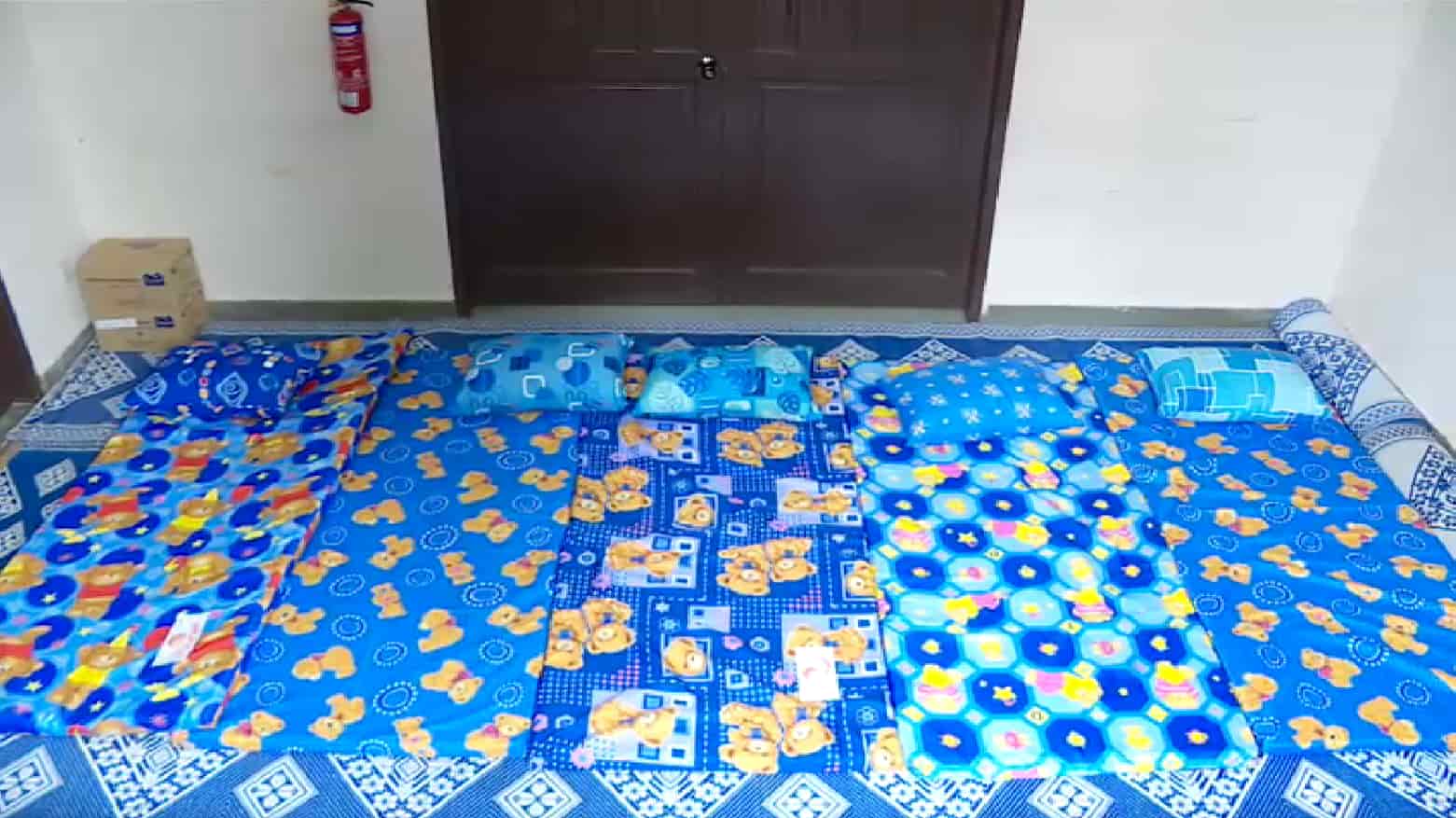 Guests also won’t have to worry about safety, as the security guard will lock the doors at night to prevent intrusion.

The mosque also guarantees safety for visitors as those who wish to sleep there will have to register with the guard before their stay.

They will begin the initiative by the last quarter of this year, reports BERITAmediacorp, so the shelter should open soon.

New initiative only for male guests for now

Unfortunately, due to limitations, Masjid Sultan can only offer shelter to male guests regardless of their religion for now.

But the mosque is definitely open to expanding the programme to help even more people in the future.

Currently, guests can only stay for a few nights before the Ministry of Social and Family Development (MSF) connects them to government agencies or other social services to help them find a home.

Government efforts aside, we applaud Masjid Sultan and other religious institutions for going the extra mile to help those in need.