Memedef Co-Founder Is A SAF Clerk; Shows Going To Command School Isn’t Everything 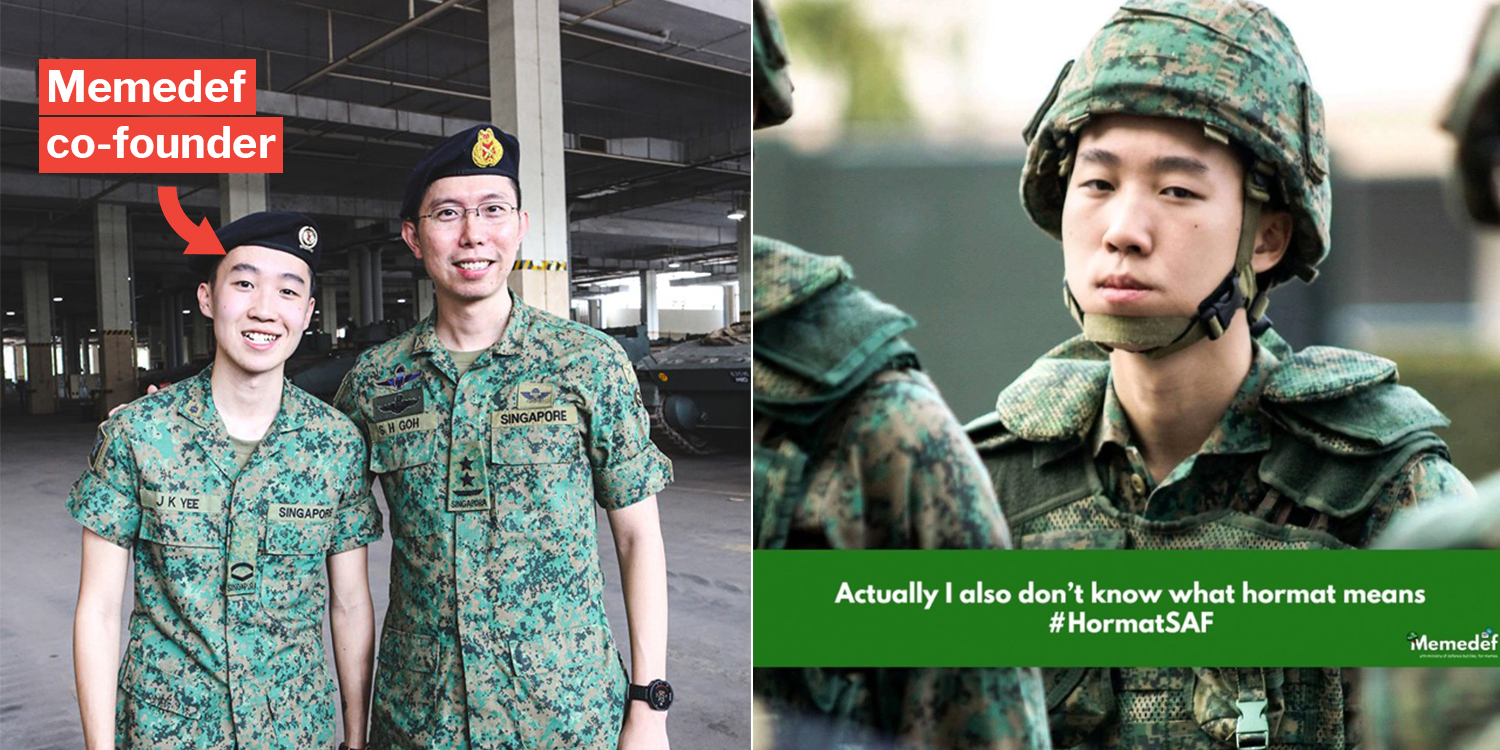 We should be proud of our service regardless of rank.

If you’ve been a full-time national serviceman (NSF), you’ve probably heard of Memedef — a Facebook page that memes just about everything about the Army. 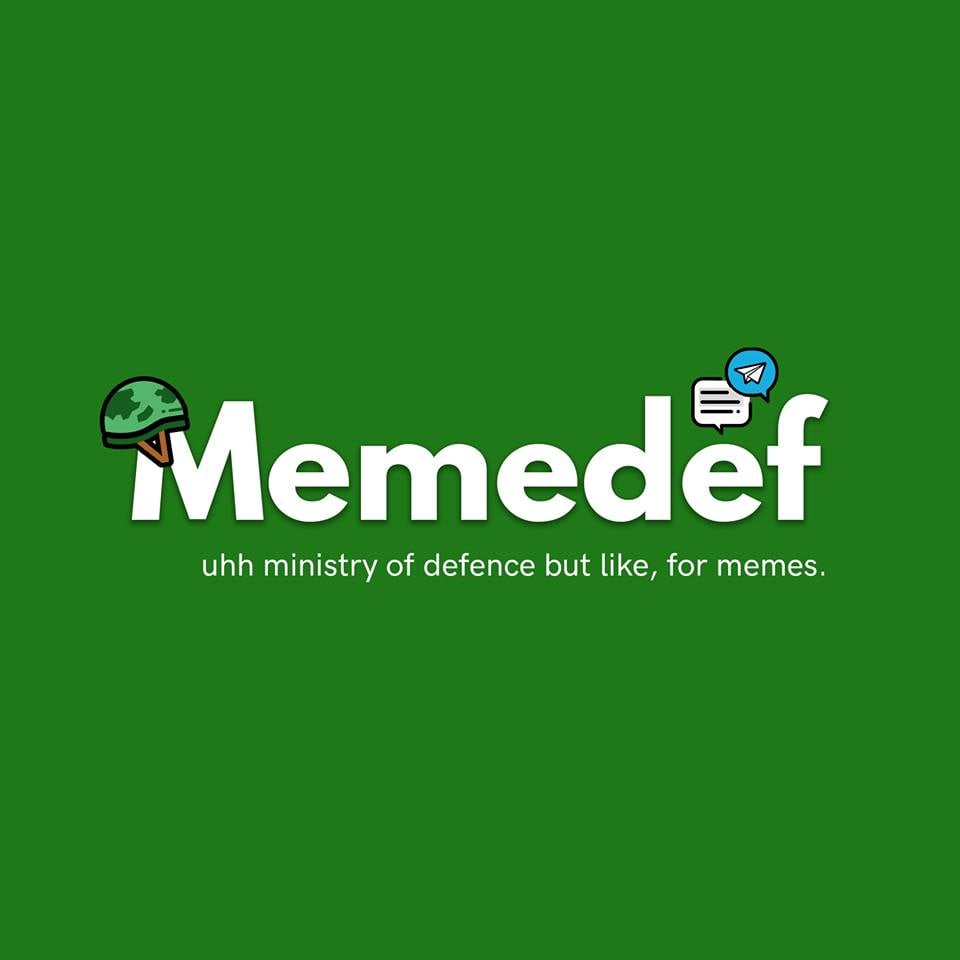 But did you know that the legend behind the hilarious page is actually a SAF clerk?

In a viral Facebook post, the co-founder of Memedef, Corporal (CPL) Raphael Yee, shares his journey of serving in the SAF. In his post, Yee shared that he wanted to be a commander initially but was instead posted to become a clerk.

Even if many don’t admit it, most recruits go into Basic Military Training (BMT) hoping to make it to command school.

This is further propagated by the idea that if you become a ‘man’ – which includes ‘lower ranks’ like Recruit, Lance Corporal, Corporal, and Corporal First Class  – then “you got problem one”. 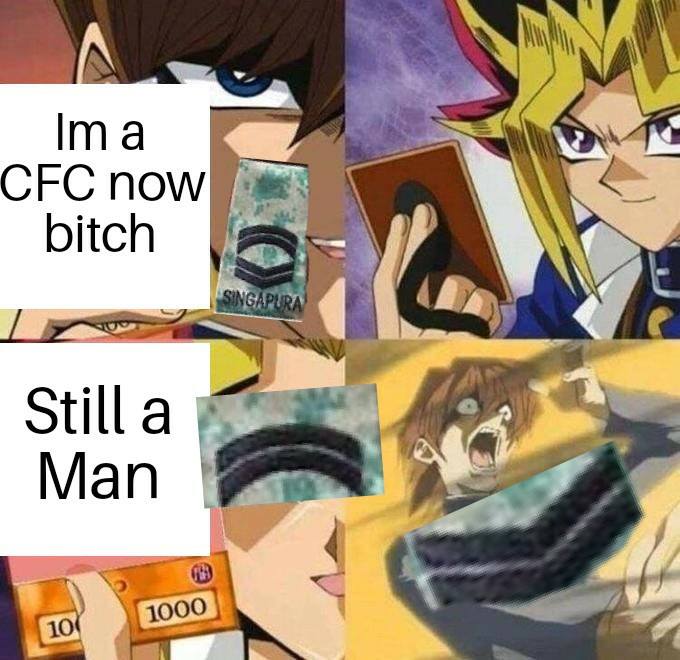 Yee was no different. He wanted to be posted to command school.

But Yee didn’t get his wish and became a finance clerk at Sungei Gedong Camp instead.

He tried to play it cool – as all guys might – but was extremely affected inside.

No longer ashamed of his rank

In the army, if you go to command school after BMT, you’ll have a higher rank. In his case, Yee became a clerk, meaning his rank will be capped at Corporal First Class.

However, after his 2-year stint, Yee found that NSFs can also be equally proud of taking on a ‘support role’. As he did his best in his position, he doesn’t need to be ashamed of his rank. However, saying that he did his “best” is an understatement.

In his 2 years of service, he made an app for the Armour formation, managed National Day Parade 2019’s social media operations, and created Memedef. 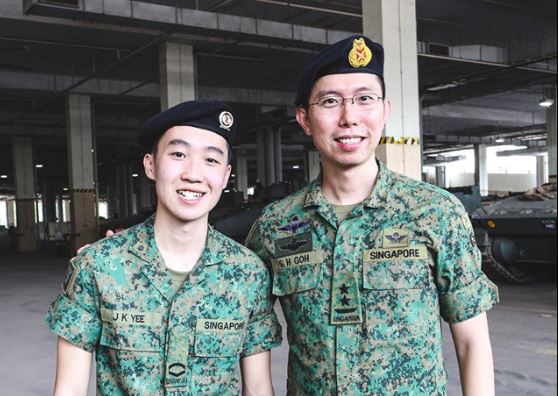 Thanks his commanders for their support

Despite not becoming a leader, he is still appreciative of his commanders.

Just like how commanders would be nothing without the men under them, “men are only ever as good as the commanders who enable and inspire them”. Without support from his superiors, Yee feels that he couldn’t achieve his list of achievements.

Be proud of who you are

Whether the contributions are “big or small” doesn’t matter. What matters is every NSF contributes in one way or another. So no one should feel unimportant just because have a lower rank.

Whether you are a Corporal, Sergeant or Officer, your contributions help to make the army functional. Be proud of who you are.

Some men do less work, some men do more – but all men are important