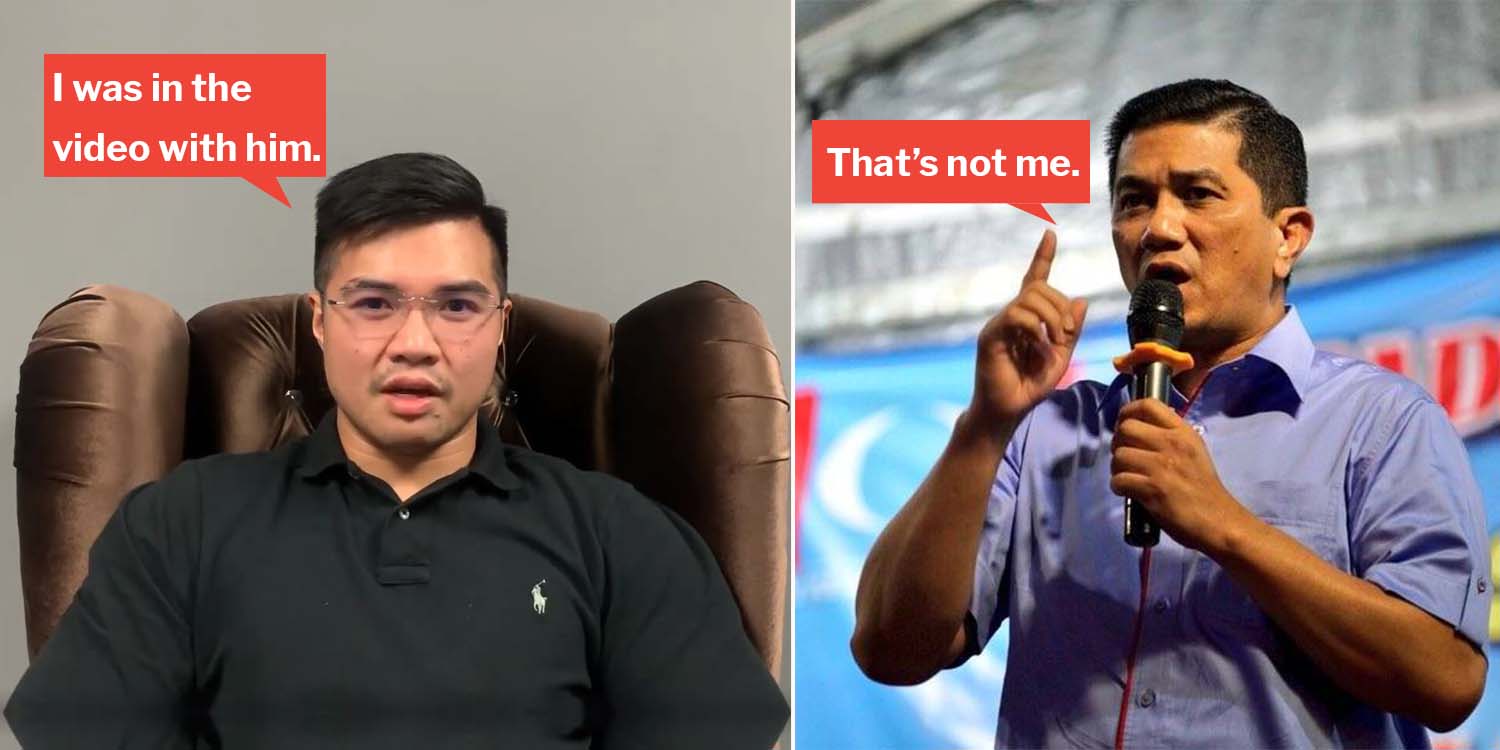 Update (7.06pm): Mr Azmin has vehemently denied that he is the person in the gay sex video, saying that it is part of a “nefarious plot to assassinate” his reputation and character. Read on to find out more about the rest of the story.

Netizens on social media are readying their buckets of popcorn, as a salacious scandal involving gay sex videos erupted recently in the Malaysian political scene.

On Tuesday (11 Jun) morning, several videos found their way around social media, showing two men, with one looking like a Malaysian Cabinet minister, being intimate with each other. 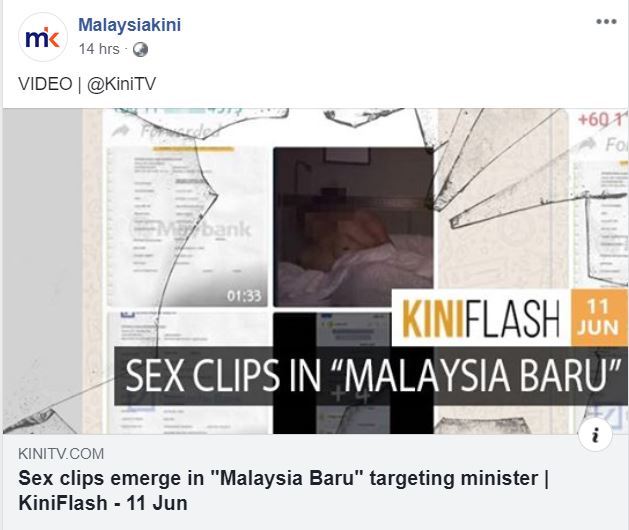 Comment sections on Malaysian media outlets were rife with speculations on the alleged minister’s identity, and what was going to happen next.

Right before we could brush it off as just another scandal, a surprising turn of events took place the next day on Wednesday (11 Jun) morning.

Apparently, the man’s lover, Mr Haziq Aziz, has come out to confirm his identity and that the “minister” partook in a tryst with him. He added that he thought the minister isn’t fit to be a leader. 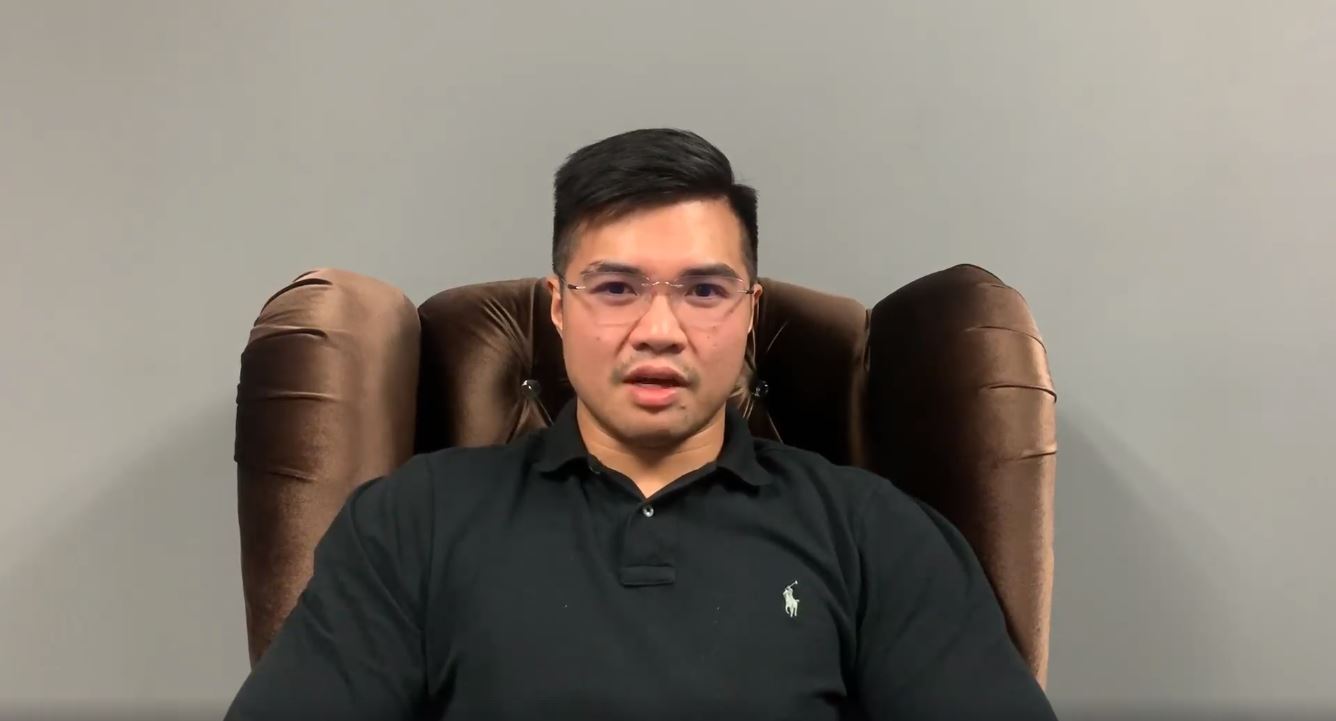 Videos taken without permission on 11 May

Mr Haziq Aziz, who is the senior private secretary to a deputy minister, took to Facebook at 2.32am to make his “sworn confession”.

Here’s his original confession in Malay.

In the 35-second-long video, the 27-year-old named Minister Mr Azmin Ali as his partner in the videos depicting the sex acts.

Mr Haziq expressed that the viral videos were taken without his permission on 11 May during the by-election in Sandakan, Sabah, in Mr Azmin’s room at a Four Points Hotel.

I urge SPRM to investigate Azmin for corruption. He is not an individual fit to be a leader.

According to The Star, three video clips – lasting about 1.30 minutes each – and photographs of two naked men went viral on WhatsApp on Tuesday (11 Jun) morning.

The clips show both of them engaging in sexual acts under the sheets.

The man who “resembles Mr Azmin”, lay face down, while the another man caresses and kisses him from behind. 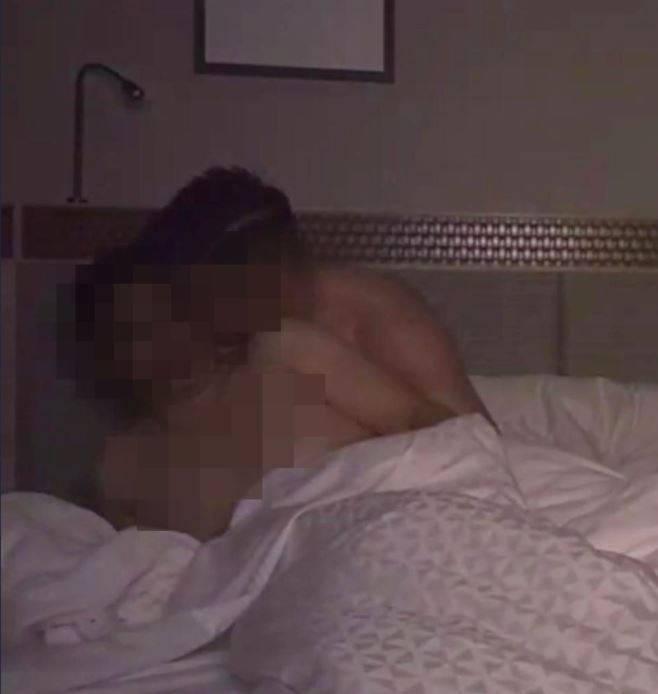 As pictured above, this is a screenshot from the hotly debated video. However, mainstream medias have since removed the photo from their reports.

The same day the clips sent social media users into a frenzy, Malaysia’s Prime Minister Dr Mahathir Mohamad denied knowledge of the video clips and photos that were circulating. In PM Mahathir’s own words,

I do not know anything, I have just heard… I would have to read up on it.

Business as usual for Mr Azmin

The Star reported that ‘sex video’ minister – presumably Mr Azmin – was present at the weekly Cabinet meeting as usual.

Despite the drama, he was seen at the Prime Minister’s Office, where the Cabinet meeting room is located, at around 8.45am.

According to various news reports, Mr Azmin allegedly met PM Mahathir at 9am before the Cabinet meeting.

But it’s as good as anyone’s guess what the two were meeting about.

Mr Haziq had a long-time girlfriend 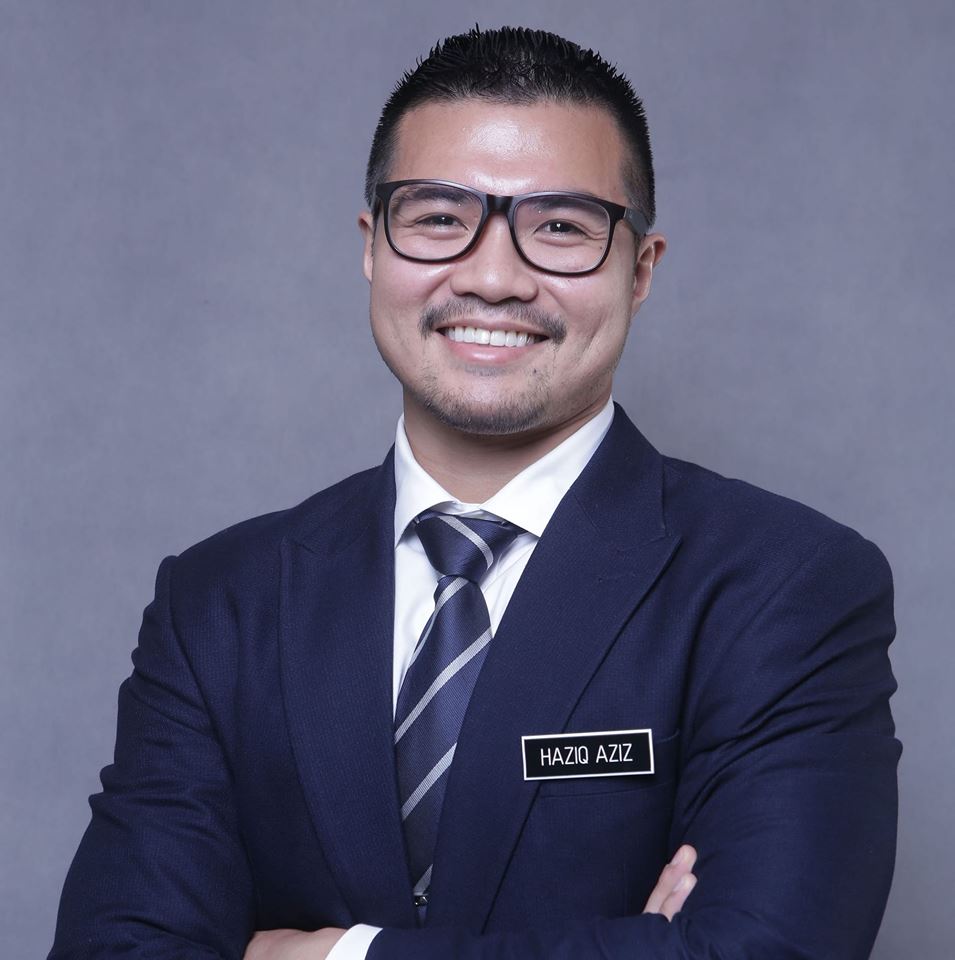 Two of his close friends, who have known him for over a decade, also shared that he was in a relationship with a woman for years.

One of them was quoted as saying,

He had a girlfriend last time. They were together for quite a while but I heard they had recently broken up.

Another added that Mr Haziq, who is a law graduate, was religious when they were still students.

There are still a lot of burning questions we have about the scandal. Could this be a lovers’ spat or a political plot to bring someone down?