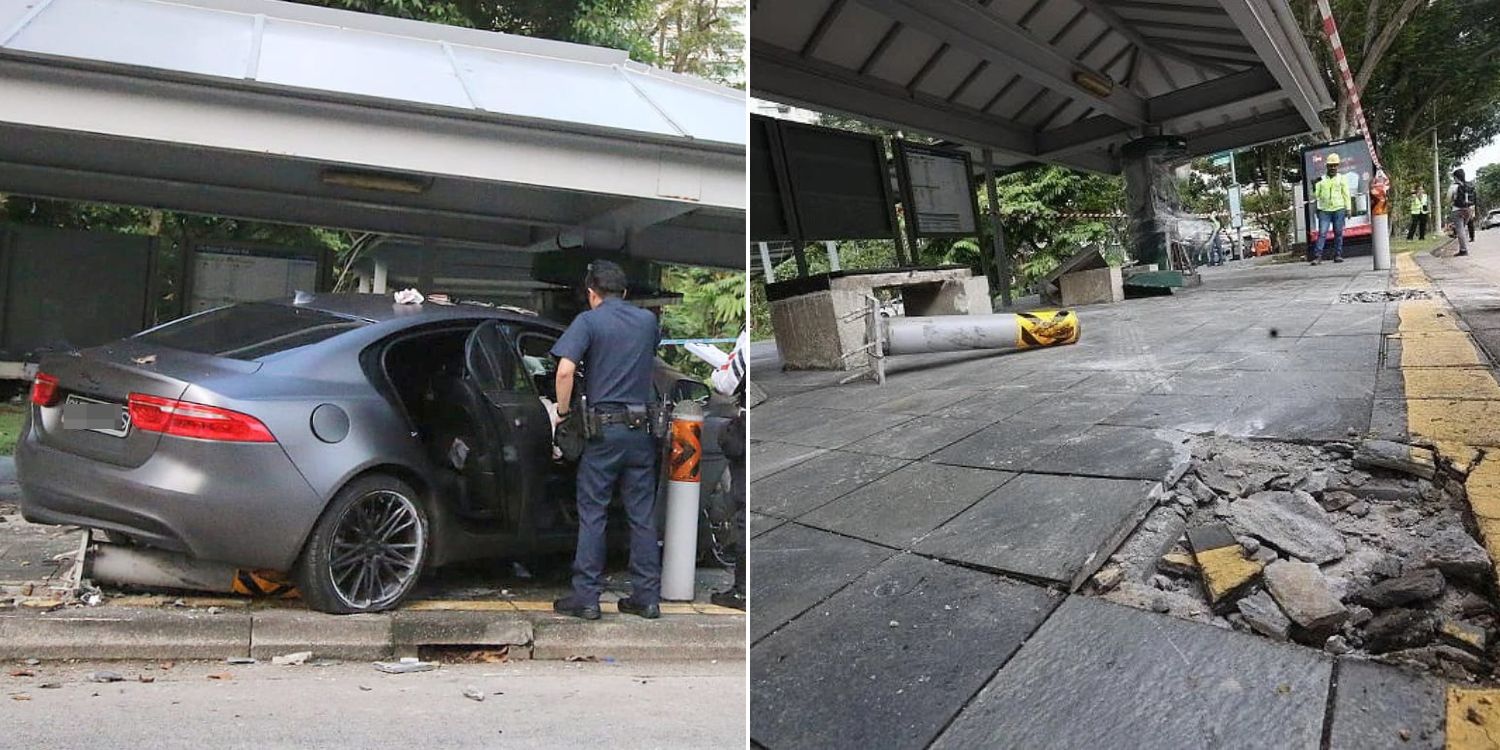 He left the scene on his own before the police arrived.

UPDATE (10.50am): The police clarified that the missing driver was a 32-year-old man, not a 47-year-old woman, as previously reported.

When a car crashed into a bus stop near River Valley Road, a bit of a mystery emerged — the driver was nowhere to be seen when the police arrived.

All that was left was an empty car and a bus stop, both with significant damages. 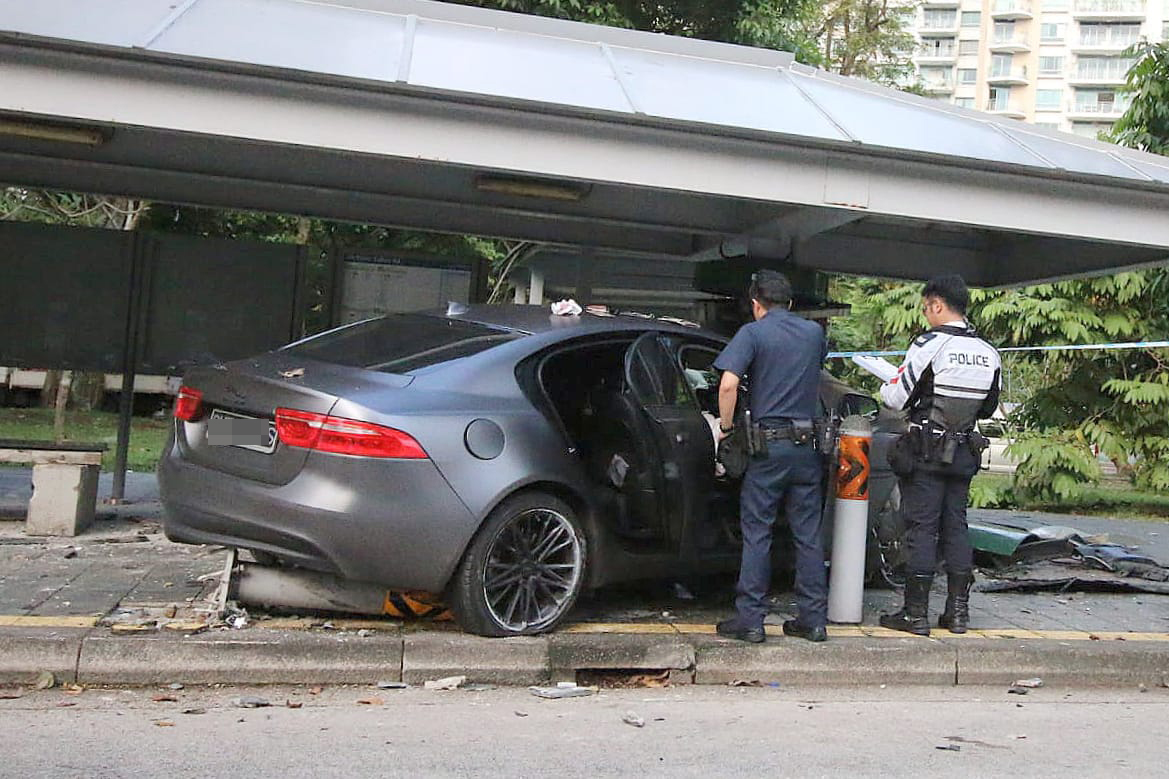 It turns out that the missing driver actually went to the hospital for treatment, and was located by the police later.

Missing driver left River Valley crash scene on his own

The driver of the dark grey sedan was a 32-year-old man, the police confirmed to Shin Min Daily News.

When he crashed into the bus stop near the junction of Clemenceau Avenue and River Valley Road, he left the scene on his own before the police arrived. 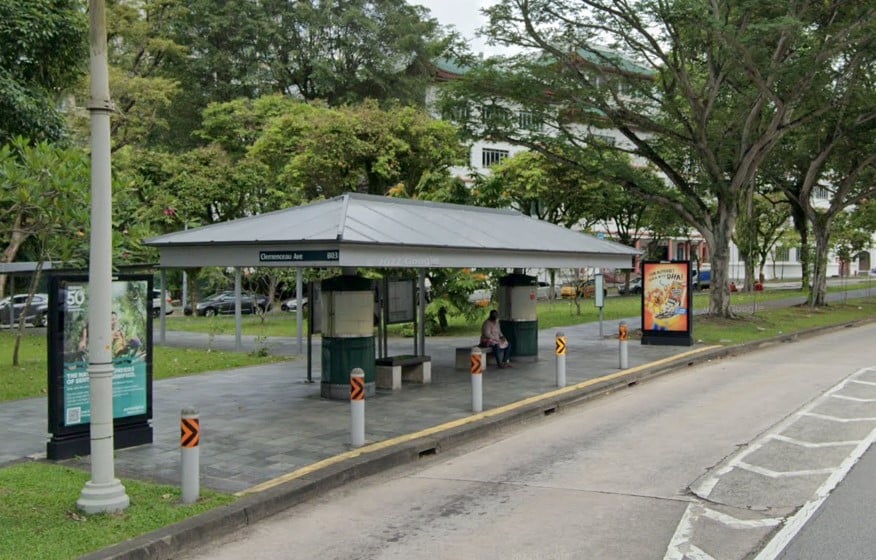 That’s why they couldn’t find him when they arrived.

Driver went to hospital for treatment

The male driver reportedly went to the hospital to seek treatment.

The police didn’t specify what kind of injuries he’d suffered or how he converted himself to the hospital without a car.

They located him, and he’s now assisting them with investigations.

Crash was result of car skidding

The crash, which occurred last Thursday (24 Nov) at 6am, was a result of the car skidding, the police added.

It caused considerable damage to the bus stop, according to photos sent to Shin Min Daily News by a reader who passed by at about 7am.

The vehicle appeared to have knocked over and completely uprooted one of the safety bollards.

Two stone benches and one of the pillars also sustained significant damage. Fortunately, no one at the bus stop was injured because the crash happened very early in the morning in a relatively quiet area.

When Shin Min returned to the area last Saturday (26 Nov) night, the bus stop had been repaired and looked largely back to normal.